Travel advisors are optimistic about the future

A number of travel agents contacted by Travel Courier last week are applauding Ottawa’s decision to stop advising Canadians who are fully vaccinated against coronavirus to avoid non-essential travel outside the country.

But that hasn’t automatically translated into an immediate upsurge in bookings, they report.

The federal government announced  last month it was lifting the advisory against non-essential foreign travel that had been in place for over a year, although it is still recommending Canadians not sail on cruises that are outside Canadian waters.

Monica Millin of Vancouver-area La Dolce Vita Travel is reporting heightened interest in foreign travel since last month’s move, adding she’s “definitely seeing an increase” in clients who are both calling and booking.

Millin also said those who have travelled by air recently have mentioned the other passengers are fully vaccinated. “Hopefully, this is what is needed to return to normal,” she added.

Ethel Hansen Davey of Uniglobe Enterprise in Toronto said she’s keeping her fingers crossed that the federal government’s move will be a major turning point for a travel agent community that has gone through punishing times because of the pandemic.

“Are the phones ringing off the hook? Not yet. Will they? I certainly hope so,” Hansen Davey said from Acapulco.

Hansen Davey said a stumbling block on the road to recovery is the “prohibitive cost” in some places of the PCR test needed to return to this country.

She’s hoping Canadians will at some point only needing an antigen test to return home, although she doesn’t expect that to happen this year. 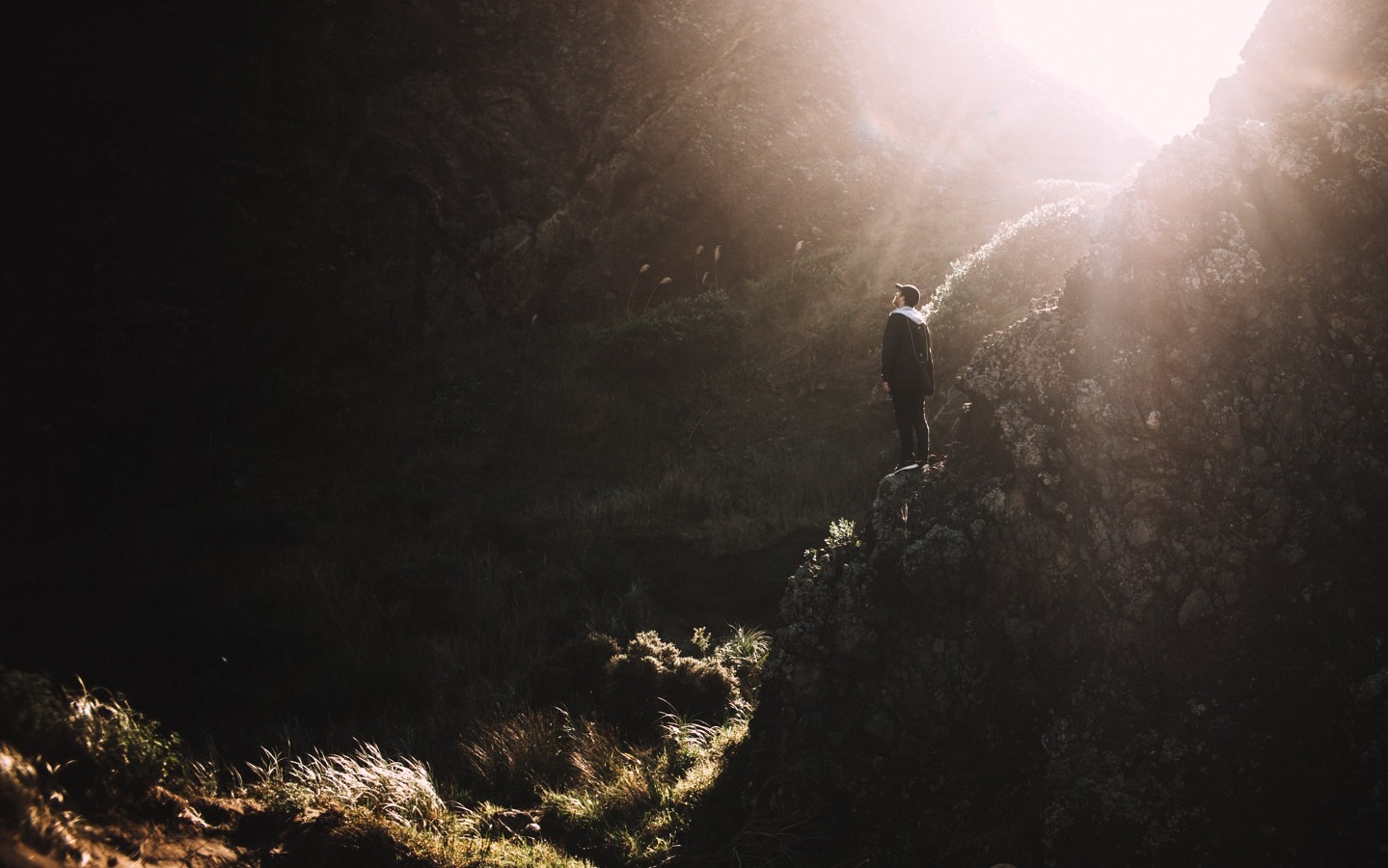 Paul Nielsen of Toronto’s Paragon Travel said Ottawa’s latest move has had a tangible effect on his agency.

“The combination of  removing the travel advisory for vaccinated people and requiring vaccinations for federally mandated transportation did two things: Immediately stopped the non-vaxxed from calling, other than two instances of two people leaving Canada permanently and had to get out fast;  and resolved a bit of the warning fatigue, allowing guests to contemplate leaving Canadian borders with some level of confidence.

“This week I’ve been consulting on travel to Cuba, Jamaica, Mexico and Antigua. That would have been unheard of a month ago.”

However, Carolyn O’Reilly of Genesis Travel in Calgary said Ottawa’s move has yet to affect her business.

“I am not seeing an increase  (in bookings ) yet,” she reported. “I don’t book a lot of south destinations. That may be why. A lot of clients are still wary of big overseas trips for example.”

Sheila Aue of TPI in Oakville, Ont., predicted the latest development will have pluses and minuses for agents.

“With the lifting of advisories for vaccinated travellers, Canadians will be more inclined to want to book their long awaited trips down south,” she stated.  “It will make travelling more comfortable and safer for them.  But then travellers who have not been vaccinated are possibly feeling left out.  And now agents will be busy canceling more trips again as a result.”

Meanwhile, Hansen Davey said her recent travels lead her believe that the hotels in the destinations she’s seen are taking safety protocols seriously but added that but she’s still cautioning travellers to avoid crowded areas.

St. Vincent and the Grenadines readies for the return of the Canadian market