St. Vincent and the Grenadines readies for the return of the Canadian market

An overview of what’s new in SVG

On Dec. 6, it will be a lot easier for Canadians to get to St. Vincent and the Grenadines as Air Canada resumes weekly service to the destination. Notably, the flight will now be operated by Air Canada mainline and not Air Canada Rouge as it was prior to the pandemic.

To give travel advisors “a little taste of what paradise is like,” the SVG team recently held a virtual St. Vincent and the Grenadines’ 2021 Roadshow featuring Carlos James, Minister of Tourism, as well as supplier partners. 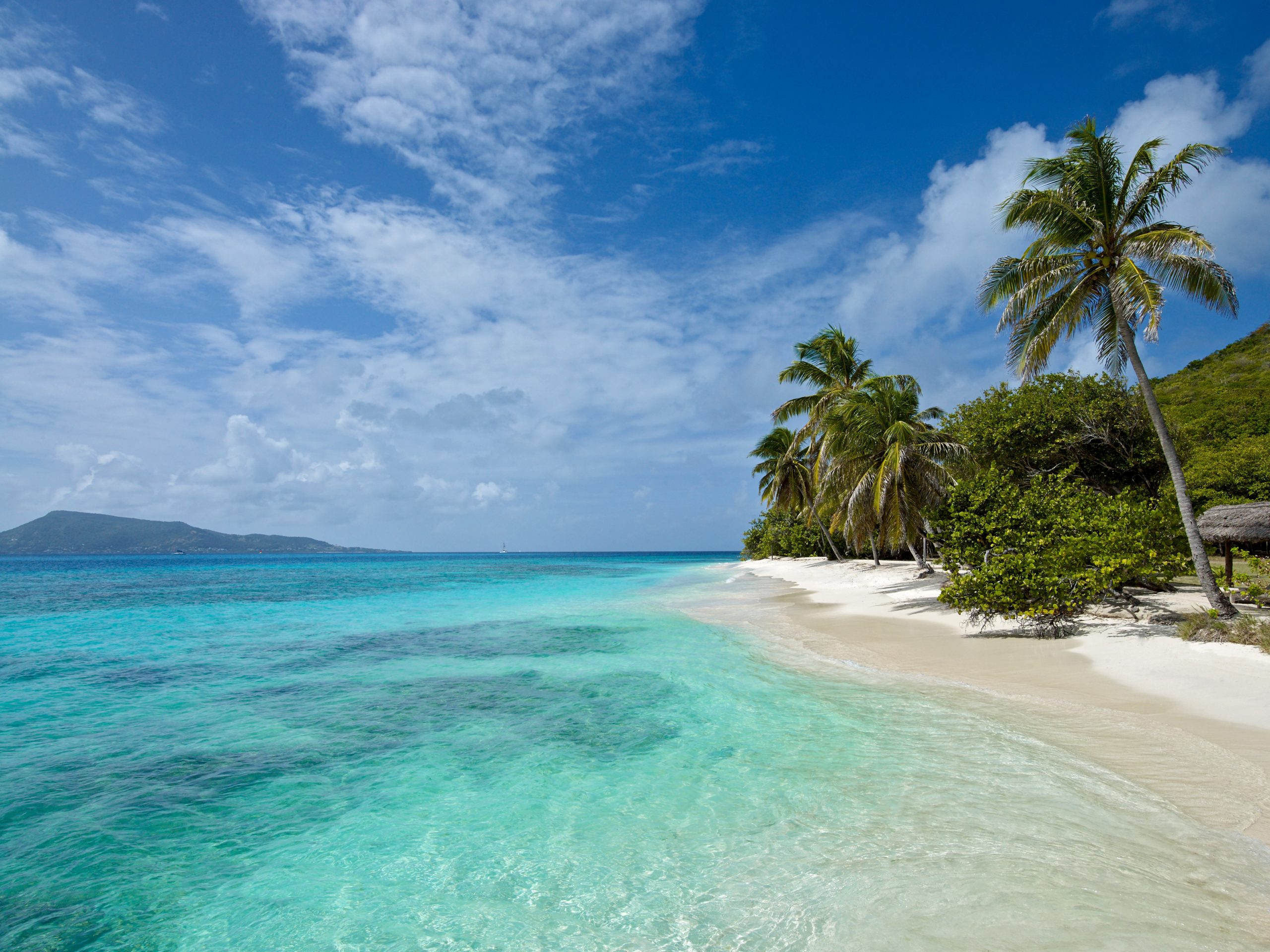 Glen Beache, CEO of the SVG Tourism Authority, gave the trade some insights into what makes the destination special, noting that its four main niche markets are: sailing and yachting; diving and scuba diving; romance, including weddings and honeymoons; and adventure travel with activities like hiking a volcano and kite surfing being popular draws.

Beache describes the archipelago as “the Caribbean before mass tourism” since it was late coming into the tourism scene compared to other islands in the region and in comparison is a lot less developed with hotels and resorts. As a result, he says it “makes us a unique tourism destination.” 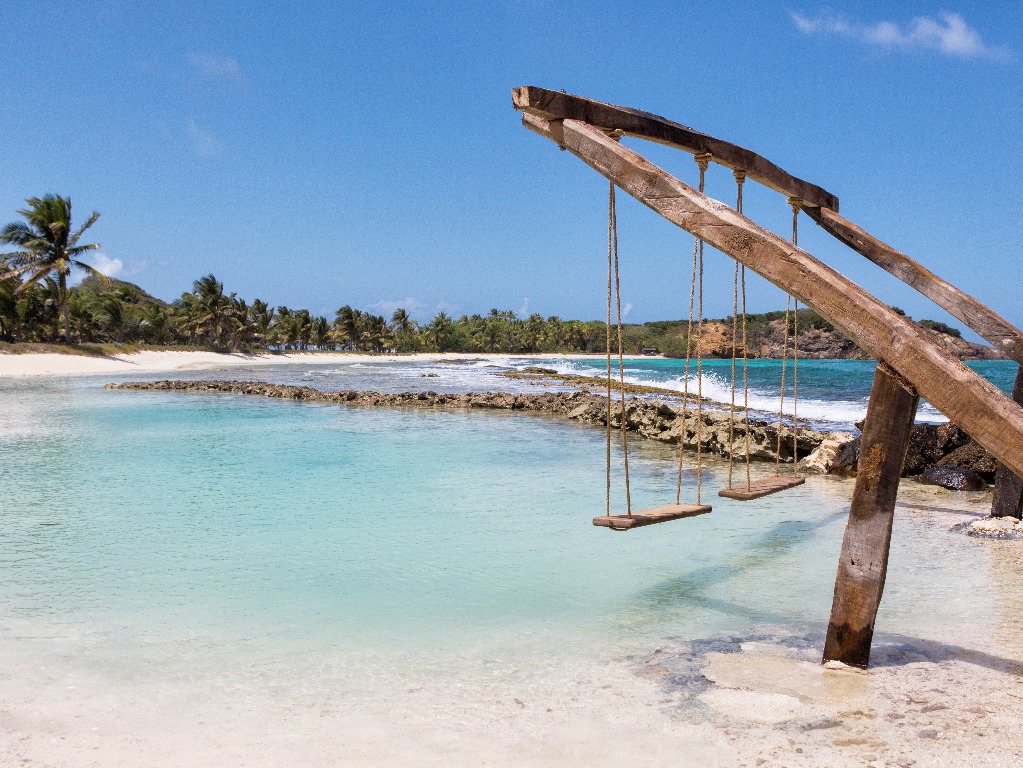 In terms of development, some of the additions in the pipeline are a Beaches Resort slated to open in 2023, a Marriott resort and a Holiday Inn Express and Suites.

During the virtual event, Dana McGregor of North South Travel in Vancouver took home a seven-night trip for two, with flights on Air Canada and accommodations in St. Vincent and three of the Grenadines islands.

Meanwhile, Susan Henry from Custom Vacations in St. Catharines was the recipient of an on-the-spot additional prize giveaway for four nights at Petit St. Vincent Resort. 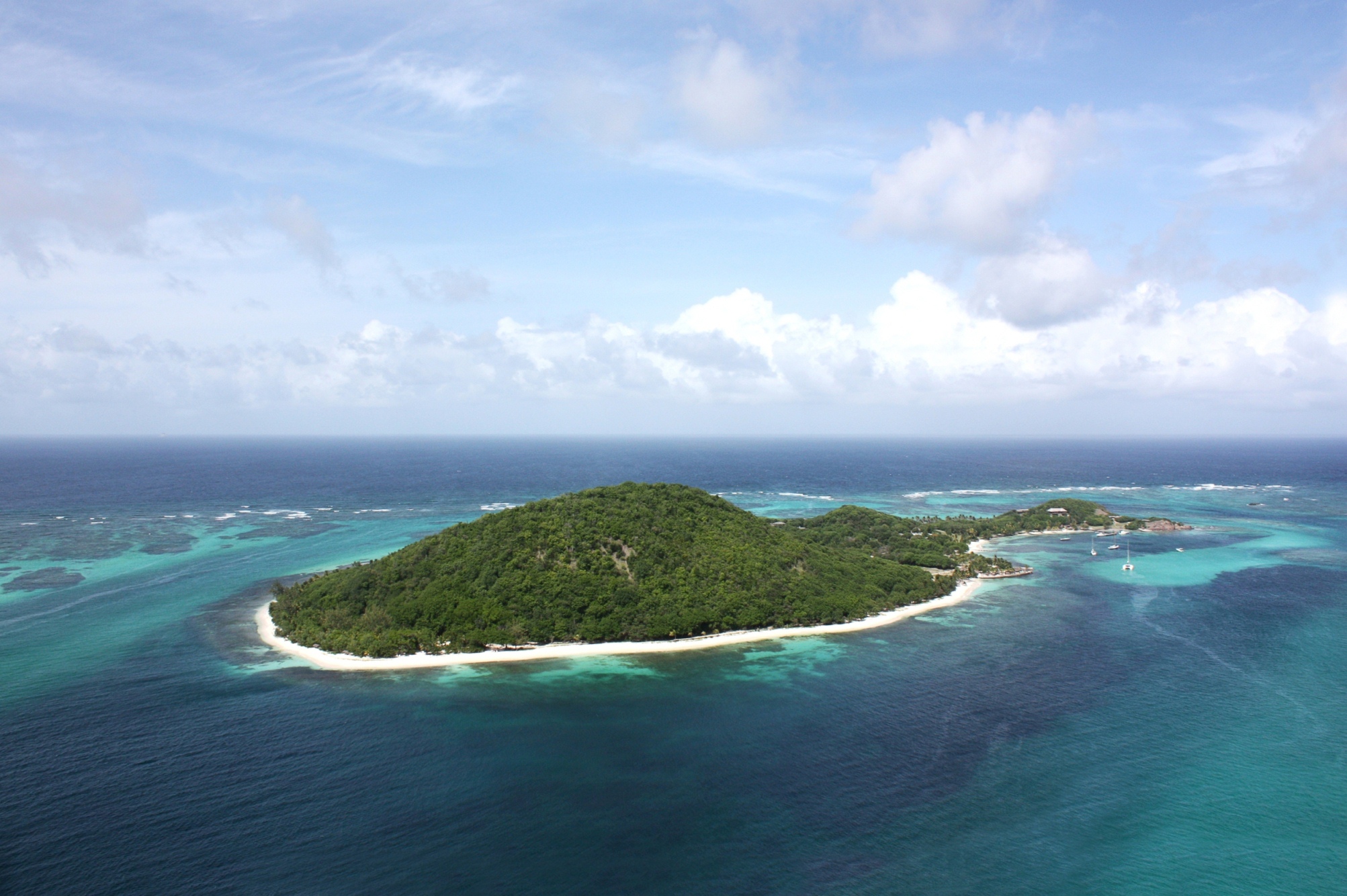 Matthew Semark, general manager of the 115-acre private island property on the southern tip of The Grenadines, told Travel Courier that all of its accommodations are “freestanding buildings, all spread out over the island independent of each other, lots of space.”

The property is fresh off its annual closure for upgrades where “every single cottage was repainted and the woodwork was re-varnished, we’ve ripped out a lot of the old terracotta flooring and replaced it with new modern tiles, new furniture. We’ve replaced all the roofing and thatched all the beach restaurants. Every part of the island had some sort of touchup.” 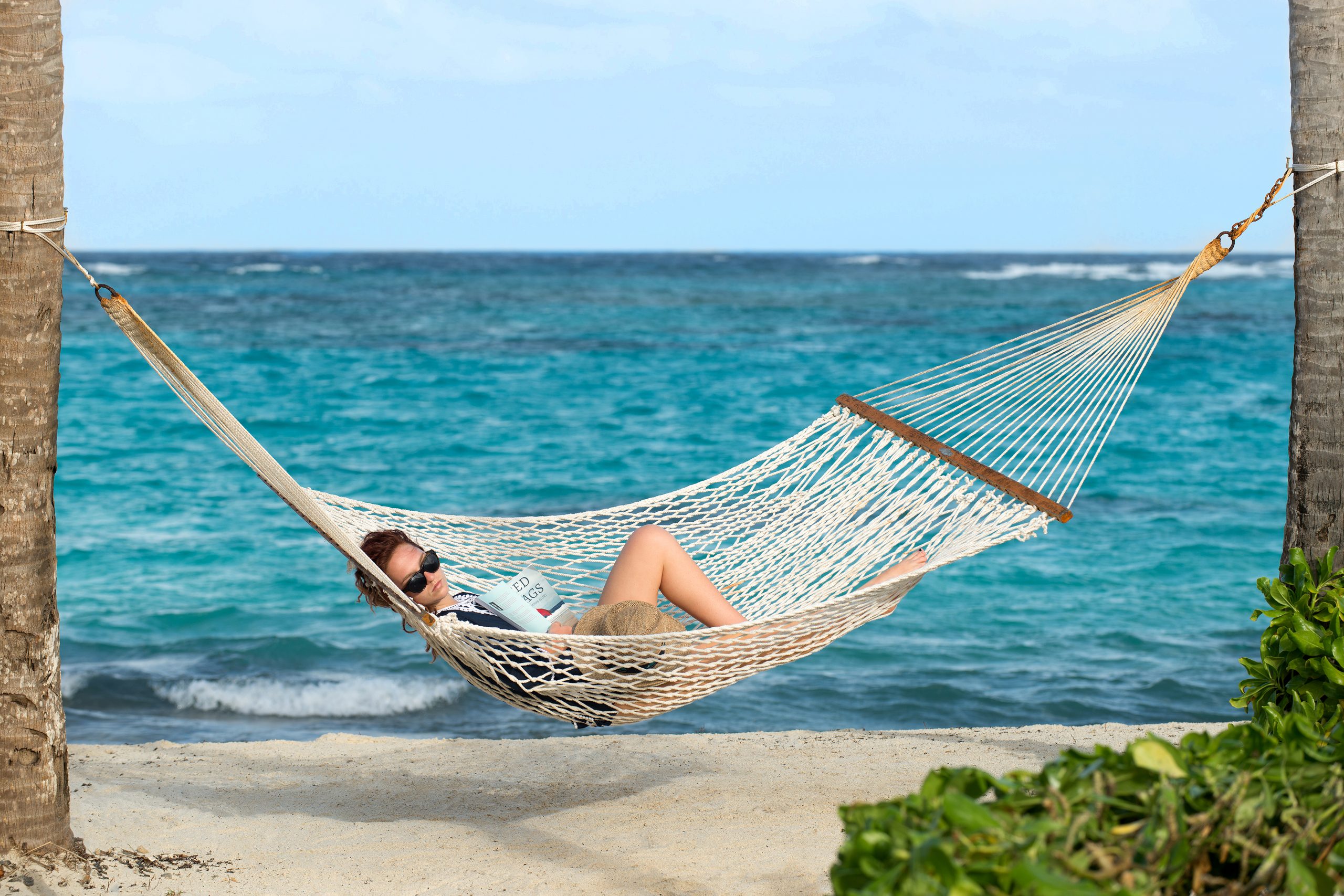 Meanwhile, Palm Island Resort has purchased its own PCR testing machine, to help alleviate the current 48-hour quarantine that the government of St. Vincent & The Grenadines has issued on arriving travellers. By the next morning after check-in once the results are in, the quarantine would lift on all travellers who test negative. For Canadians, another PCR test for the return flight is also available for US$125 per person. The property only allows visitors over the age of 16 who have proof of vaccination. 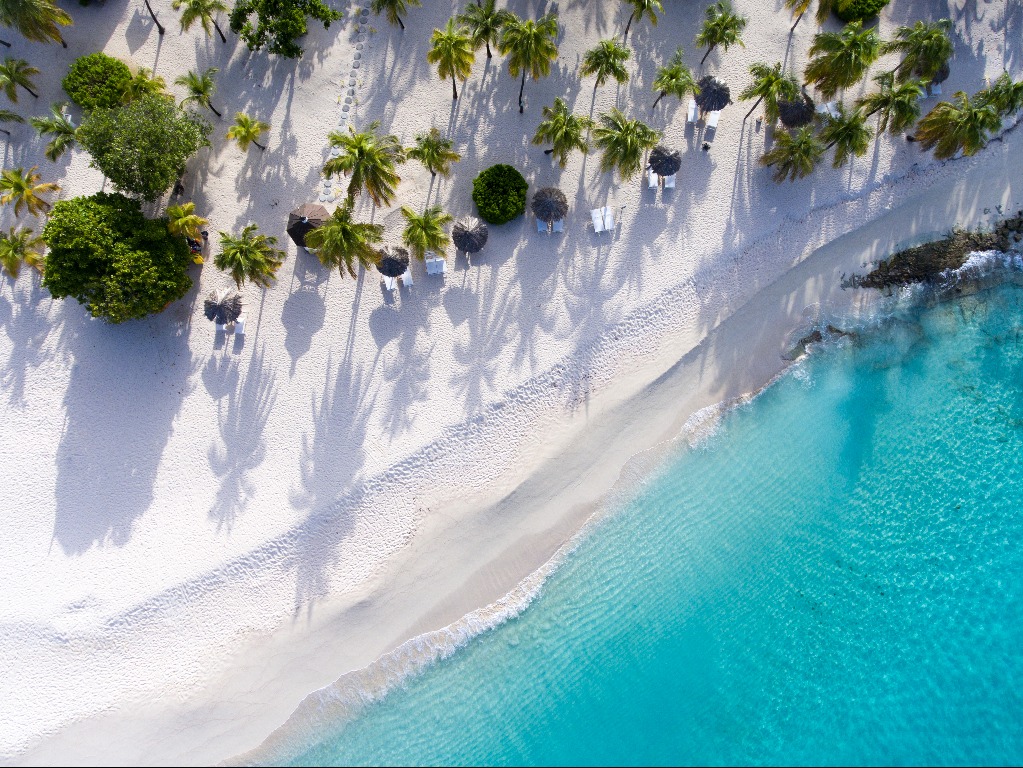 Of the destinations 32 islands and cays, nine are inhabited. Some of the notable islands include Mustique, where the likes of Mick Jagger, Bryan Adams and Shania Twain have or have had houses. The destination has a long history of housing the rich and famous including Princess Margaret. Bequia, the second-largest island, is “very laid-back, developed but not overdeveloped,” says Beache.

Then there’s his personal favourite, Union Island; Canouan, which is home to the only Mandarin Oriental Resort in the Caribbean, the Sandy Lane Yacht Club and the second largest airport; Mayreau, the smallest inhabited island of the Grenadines, which was used as a filming location for Pirates of the Caribbean, and Young Island, 5.6 acre island just off of St. Vincent, offering 29 accommodations including five cottages with plunge pools or private pools.

Los Cabos is ready for the Canadian comeback