Las Vegas was by no means the first place to sport the Sin City moniker.

Gina Christ-Kohler, regional director of leisure sales for the Northern Kentucky CVB, says Newport, Kentucky’s at-times dubious past meant it attracted its fair share of shady sorts, a past it’s happy to share with tourists.

“Newport was the original Sin City,” states Christ-Kohler, who recounts how gangsters used to hobnob in a destination that was home to both casinos and speakeasies during the Prohibition era in the United States.

Among casinos were ones named The Flamingo and The Tropicana, names which eventually found their way to glittery Las Vegas resorts.

Newport’s gangster era eventually came to an end when authorities chased the lowlifes away, creating a family-friendly community. 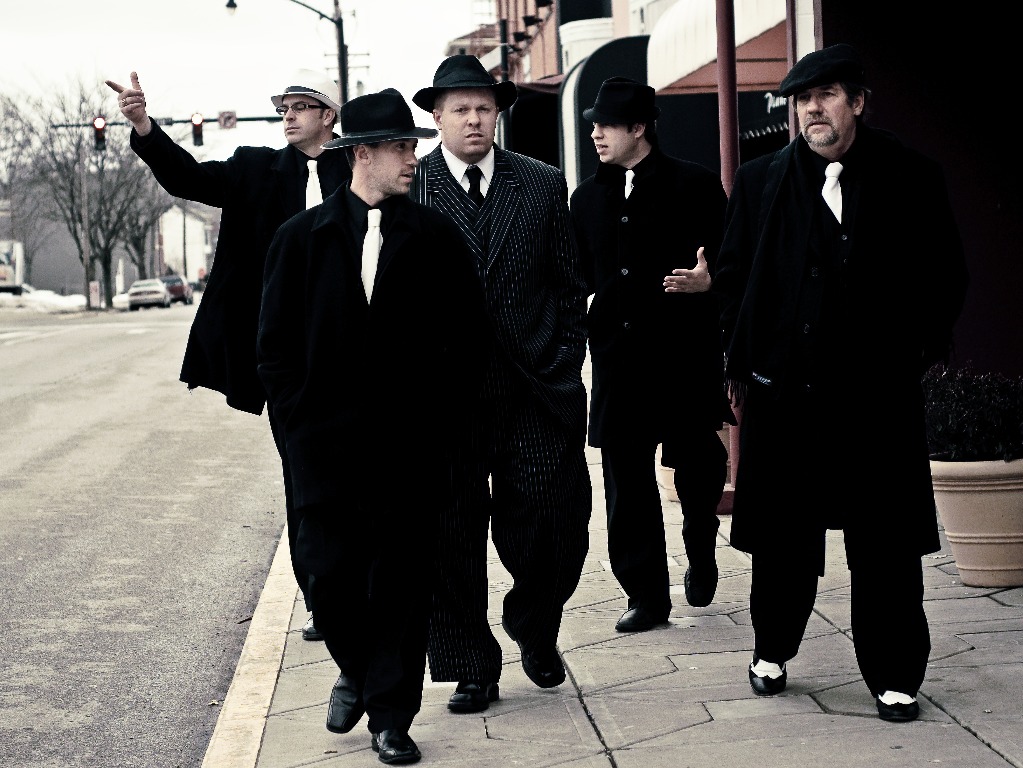 But Christ-Kohler says Newport’s past is by no means forgotten, with “gangster tours” leading people on foot to show them where casinos once stood. Tour guides sport what has been labelled “Mafia black” clothing.

The casinos catered to different levels of society, with “sawdust” establishments being at the lower end, while “carpeted” ones saw a more sophisticated clientele.

“It’s an interesting story. I think it’s cool,” Christ-Kohler says of the Newport of yesteryear, adding that Newport has also drawn weighty entertainers, among them Frank Sinatra, who was known for often being on friendly terms with organized crime figures.

Still to be seen by those who enjoy something of a walk on the wild side is a venue dubbed the Brass Ass, which features exotic dancers and has a sign that reads Brass and has an image of a donkey.

Newport was also home to John Thompson, creator of the Tommy gun, a rapid-fire weapon once popular with both law enforcement figures and their criminal adversaries. His home can still be seen. 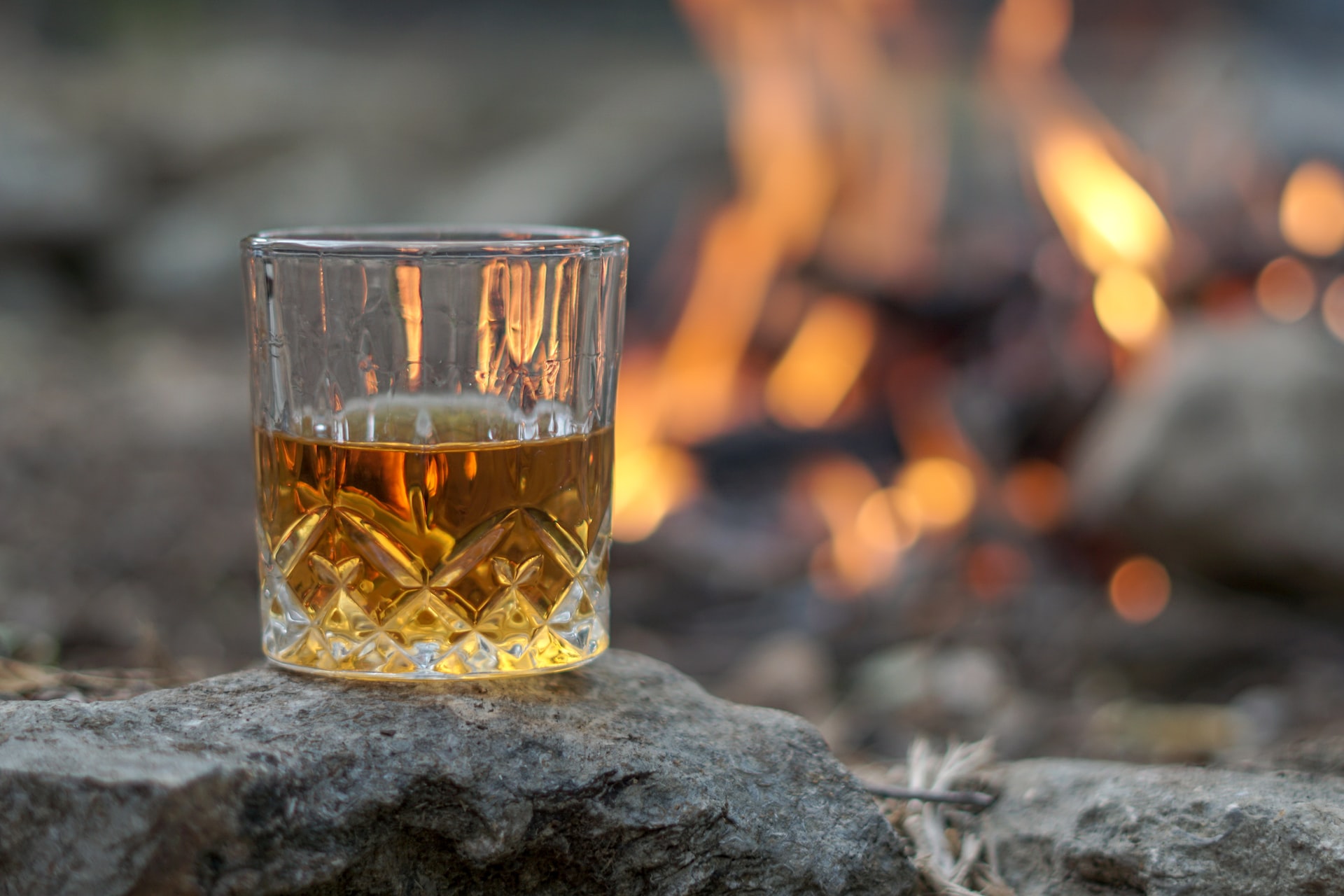 Meanwhile, those who enjoy bourbon will be at home in Northern Kentucky, found in a state that produces 95% of bourbon and where locals like to joke that a “Kentucky Hug” is the “warm feeling of the bourbon going down your throat.”

Christ-Kohler says The B-Line, Northern Kentucky’s bourbon experience, features 5 distilleries, and “bourbon-centric” bars and restaurants, all with a minimum of 50 types of bourbon on the menu.

New Riff Distilling has what Christ-Kohler says is a fantastic-rooftop deck.

Revival Vintage Bottle Shop — found in Covington, Kentucky, which is close to Newport — has a tasting room that serves rare spirits, particularly bourbon. Some of the bourbon bottles may retail for as much as $20,000, but visitors eager to try hard-to-find and pricey alcohol can opt for a shot, far cheaper than buying an entire bottle.

Christ-Kohler notes that Revival’s owner is a collector of vintage spirits.

“That’s where you can really start your southern experience.”