Experience life in the very fast lane in Birmingham, Alabama

Tara Walton is inviting people to experience life in the very fast lane.

Walton, director of tourism for the Greater Birmingham Convention & Visitors Bureau, notes attractions in the Alabama city include the Barber Vintage Motorsports Museum, which features the world’s largest collection of antique and contemporary motorcycles.

And adjacent to the museum is Barber Motorsports Park, home to the Porsche Track Experience, designed to enable drivers “to test their limits on a world-class track.” 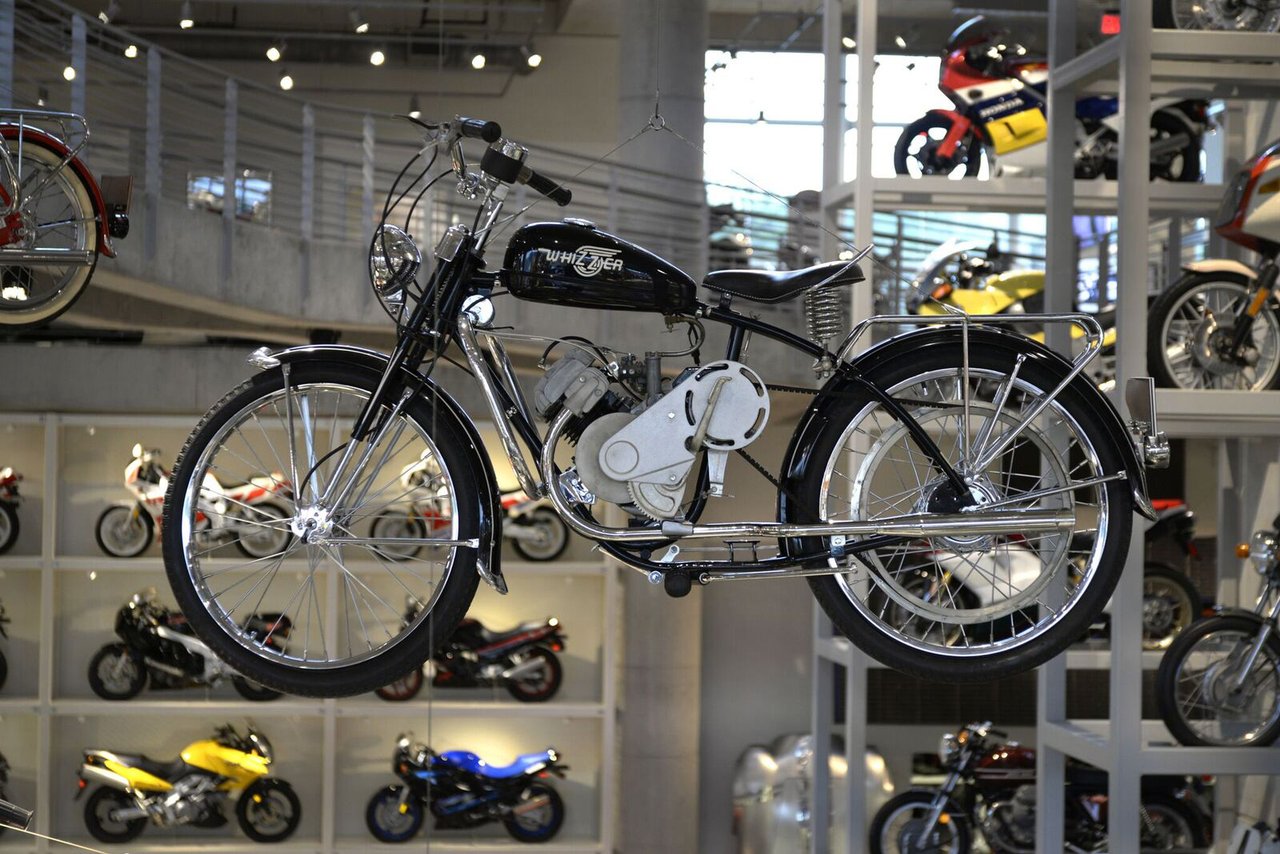 Walton herself has guided a Porsche around the 16-turn, 2.38-mile track, recalling that having lived in Germany help prepare her for the high-performance-car experience.

“I drove the Autobahn,” she recalls of the German roadways that don’t have speed limits. “For me, it (the Porsche Track Experience) wasn’t a scary experience. It was exhilarating.”

Museum founder George Barber, who actually raced Porsches in the 1960s, proudly views his museum as a major plus to Birmingham’s tourist trade, with it drawing hundreds of thousands of people a year.

Walton reports that both car and motorcycle enthusiasts will be in their element at the Barber Vintage Motorsports Museum, adding on “any given day there are hundreds of vintage motorcycles and cars on display.” 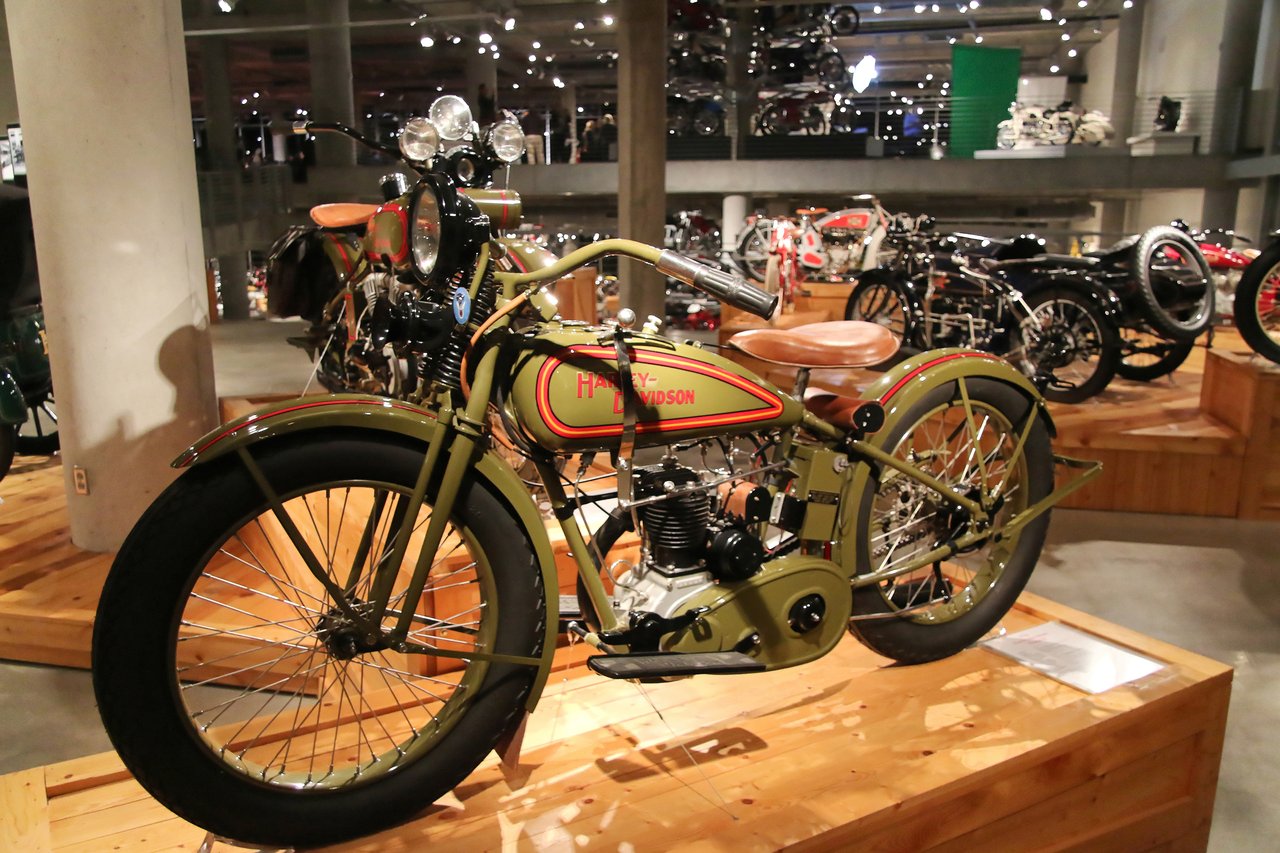 The motorcycles include ones manufactured by such household names as Harley-Davidson and Honda, along with ones made by lesser-known companies.

Guinness  World Records has recognized the museum’s more than1,600 bikes as being the largest collection of its kind.

Among vintage cars on display are Ferraris and Lotuses, both produced by companies that have have made mark on the international racing scene.

Meanwhile, Walton adds that her city has numerous other interesting attractions, including an imposing, 56-foot statue of the Roman god Vulcan that rests on a 123-foot tower and is the largest cast iron statue found anywhere. The statue recalls Birmingham’s iron and steel roots.

On the scent of tobacco in Cuba