Lufthansa Group says “the recovery is in full swing”

With the resumption of three weekly Austrian Airlines flights between Montreal and Vienna kicking off earlier this month, Lufthansa Group’s “recovery is in full swing.”

Speaking at a press briefing on Oct. 7, Brendan Shashoua, the new Director of Sales, Canada, said Lufthansa Group is “now currently operating at 34 flights from Canada to Europe.”

Shashoua, who stepped into the role following the recent retirement of Hans DeHaan, said the company will continue to operate 28 flights out of Canada across SWISS, Lufthansa and Austrian Airlines — representing more than three-quarters of 2019 levels — this upcoming winter season.

“That is really something we’re proud of and shows once again the commitment of Lufthansa Group towards the Canadian market,” he added. “We will operate daily [Lufthansa] flights from Toronto and Vancouver to Frankfurt, both of them with the environmentally-friendly A350-900 aircraft.”

There are 11 weekly frequencies across the airlines from Montreal to Munich, Zurich and Vienna, and Lufthansa’s Vancouver-Munich route will now be year-round, operating three times a week.

“This was on the wish list of our customers for a long time,” he said. “Once the demand for it increases out of Canada, we will look at adding frequencies and at the resumption of the Montreal to Brussels, Brussels Airlines flight. Let’s hope we’re going to be able to bring back this airline to Canada as well.” 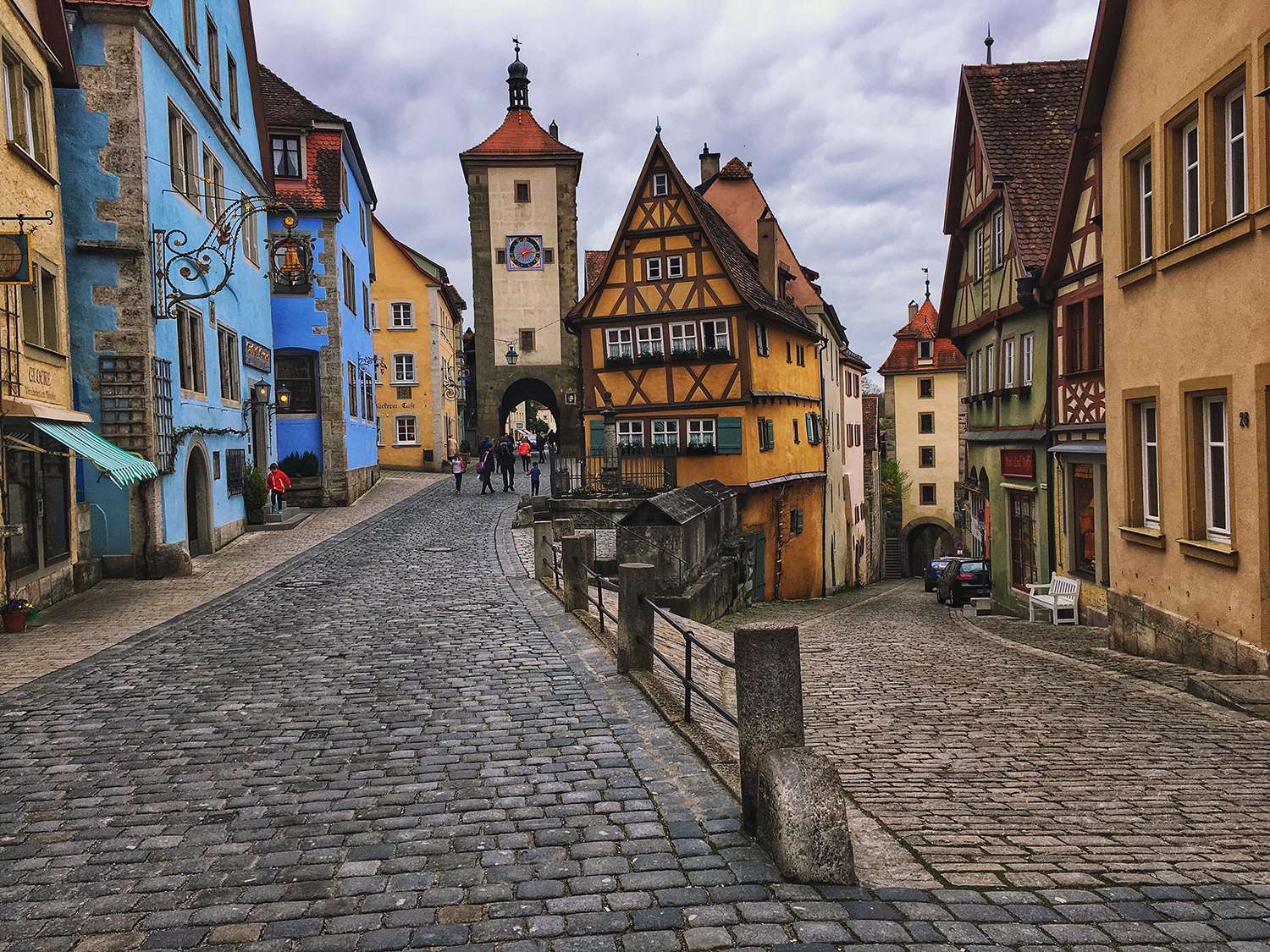 Further ahead in summer 2022, Eurowings is also set to launch from Calgary and Halifax.

“For the first time we will connect Halifax with Frankfurt, as well Calgary will be back,” he said. “We will really build up again our network from Canada to Europe.”

Edelweiss is also set to come back to Vancouver and Calgary next summer.

Meanwhile, Toronto will be the first destination to welcome Lufthansa’s new 787-9 aircraft.

“I think we can all agree that for the travel industry as a whole, and for the airlines, it’s been quite a roller coaster over the last year and a half with the pandemic and we have seen a clear correlation between the development in the health situation, the development of travel restrictions, and the ability as well as the desire to travel from our guests,” added Frank Naeve, Lufthansa Group’s Vice President of Passenger Airline Sales, The Americas. “The most important term that can be used I think is confidence. Our guests require confidence in being able to travel and we’ve seen that return significantly over the summer months and we expect that to continue into 2022.”

With a significant increase in demand, Naeve noted Lufthansa Group will have 237 weekly frequencies in 20 destinations across the North Atlantic for the winter months.

“That is really a reflection of the rebound in demand,” he said, adding that the expectation is to further increase those frequencies going into 2022. “One thing I’d like to mention is everything we do in Canada, we are very proud to work closely with Air Canada, our longstanding partner in the Canadian market. We believe the work we do with Air Canada offers customers more choice, more connections.”

In terms of who is travelling, Naeve said 2021 has been driven by the leisure segment. 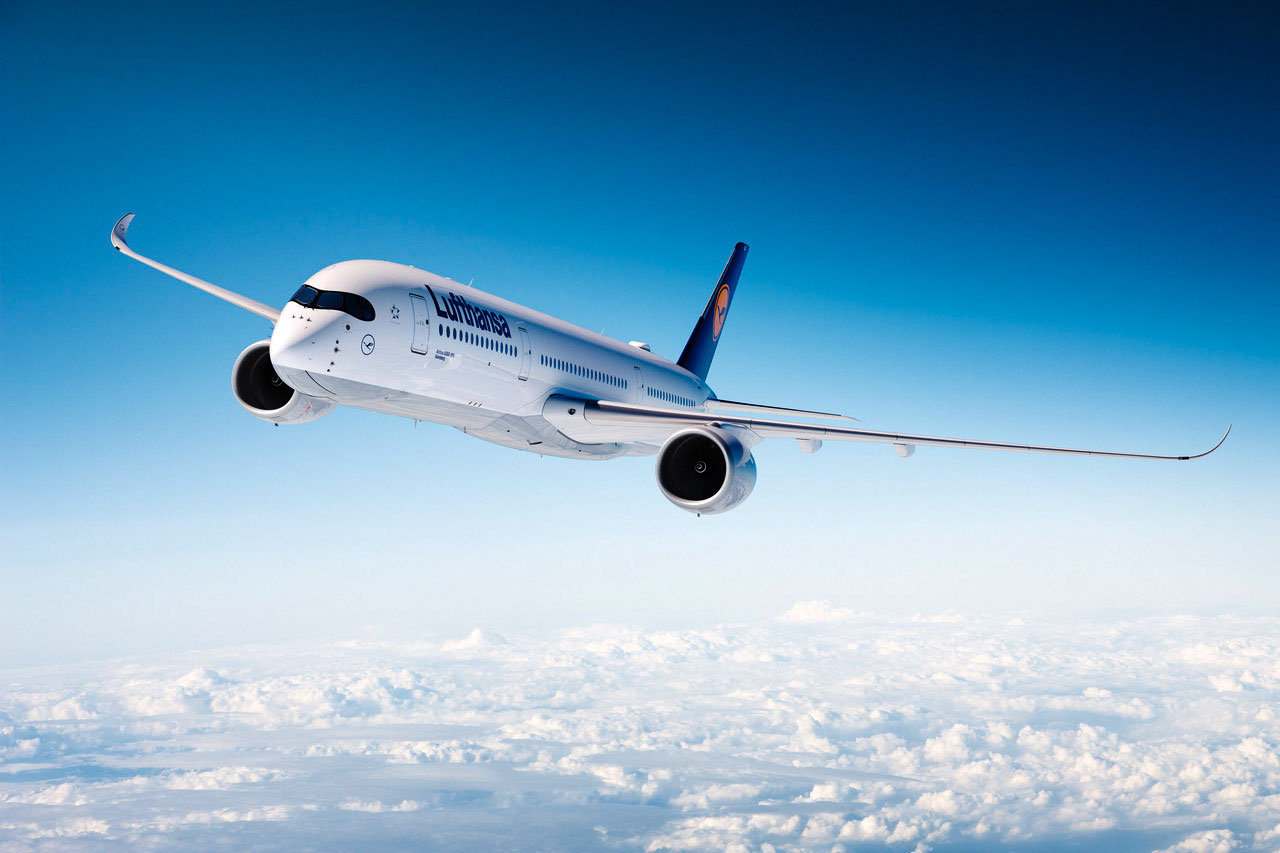 “There was a strong need for reuniting families and friends, but also in the summer months for pent up holiday travellers that may not have had a chance in 2020 and as the markets opened up that occurred then in 2021,” he said, adding that corporate travel is also picking up again.

Shashoua said the route resurgence is being fuelled by the federal government’s decision to allow fully vaccinated foreign travellers back into Canada as well as Canada’s position on the EU’s White List since July 1. Besides its home countries, the most popular final destination for Canadians are Iran, Greece, Portugal, Egypt and Lebanon, with high demand to visit family abroad.

Lufthansa Group is also committed to IATA’s targets to reduce net emissions by 50% by 2030, and have net zero emissions by 2050.

“In total we will have 177 new aircraft coming into the fleet over the next years, so one pillar is quite clearly fleet renewal and the second one is everything around sustainable aviation fuel,” Naeve said.

Responding to the federal government’s announcement that travellers departing from Canadian airports, and travellers on VIA Rail and Rocky Mountaineer trains, will be required to be fully vaccinated as of Oct. 30, Shashoua added, “for transatlantic flights, only vaccinated travellers were allowed to enter Canada so for us it doesn’t make much of a difference. The top priority is the safety and the health of our staff, our passengers so we will always follow the rules.”

To make the process more seamless for travellers, Naeve said they are also looking at solutions for digital integration.

“Progress has been made, but right now a lot of those checks are manual checks at the airport that need to be done by the check-in agents to ensure passengers have the recorded documentation. At the Lufthansa Group, we do offer the service that passengers can upload their documents into our systems, these can be pre-checked which then allows the airport processes to go quicker, than they would otherwise do if the check in had to be done manually,” he said. “It’s an evolving topic, I don’t think we’ve seen all of the solutions so far… Quite clearly the goal is to cover that digitally, to reduce touch points, and also to make the traveller experience more comfortable.”

Viewing the Matterhorn is a high-light of visiting Zermatt