Belize, Guatemala, Honduras and Nicaragua came together recently to promote its “multi-destination tourism product” during the Central America Virtual Roadshow in Canada.

Mynor Cordon, Minister of Tourism, Guatemala, pointed out that the organizations are focusing on the North American market because it is “incredibly important” bringing 7.4 million annual tourists — including 1.3 million Canadians — and represents 43% of its arrivals.

Minister Cordon said the tourism sector was “forced to reinvent itself” with updated and improved products during the pandemic and will be promoting its cultural, natural, community, wellness and adventure offering across the four destinations, which can easily be packaged together.

Carolina Briones Pereyra, Secretary General, Central America Tourism Agency believes they have a competitive offer to attract travellers with 20 declared UNESCO World Heritage Sites, 12% of the world’s biodiversity and a natural bridge that connects the Pacific and the Atlantic ocean. 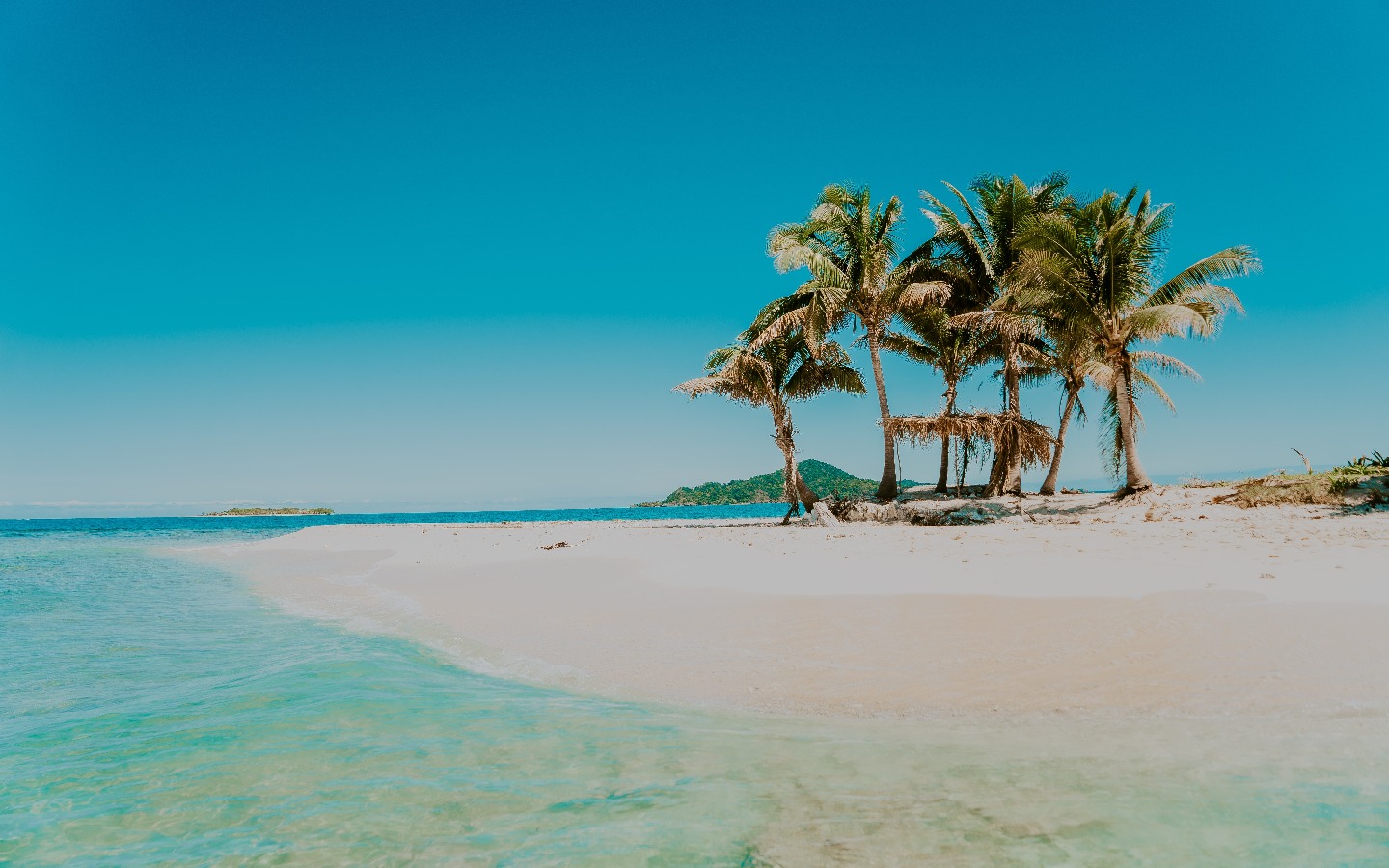 “We’re promoting a competitive, complementary, innovative and diver multi-destination offer,” she said, adding that its culture, modern and colonial cities, nature and sun and beaches will appeal to travellers.

Nicole Solano, director of the Belize Tourism Board, reported that twice weekly WestJet service from Toronto and Calgary to Belize would be resuming in November, moving to three-times a week on Dec. 17.

Belize will also be hosting a Virtual Travel Expo on November 17-18.

Honduras tourism representative Eduardo Campo says the destination will soon be home to a new international airport with the opening of the $163m Palmerola International Airport later this month. Campo also pointed out that North Americans were its strongest source market. In terms of news, the Kimpton Hotel rebranded from The Grand Roatan Resort. Notably, Campo says it’s possible to encounter whale sharks year-round in Honduras. The destination also has a presence in the cruise market and he says the industry is recovering.

Meanwhile, Ana Carolina Garcia, Director of Promotion and Market Development for Nicaragua’s Tourism Institute, highlighted some of the top tourist attractions in the destination like climbing an active volcano, visiting its white and black sand beaches, exploring its colonial towns and surfing.

“We are not a massive destination so you can enjoy it peacefully,” she says. “Our main products are: culture and gastronomy, sun and beach and adventure.”

Lufthansa Group says “the recovery is in full swing”