Jackson, founder of U.S.-based Enlightened Journeys Travel, a luxury experience travel company, told a recent Jordan Tourism Board North America webinar that her stay at the lodge included night-time sky-gazing with a telescope, which enabled her to see celestial bodies, including stars and even Jupiter’s moons.

And that stay at a lodge that’s in a Bedouin community and is in an area that has copper deposits that the Romans mined long ago was one of numerous memorable experiences she had in the Middle Eastern nation, she said.

“Jordan is a great beginner point to learning Middle Eastern culture,” she told viewers, adding a week is “the minimum amount of time” needed to see the country.

Jackson said Jordan is a particularly hospitable country, offering foreign visitors such experiences as home-stays with Jordanian families or having tea or coffee with locals. 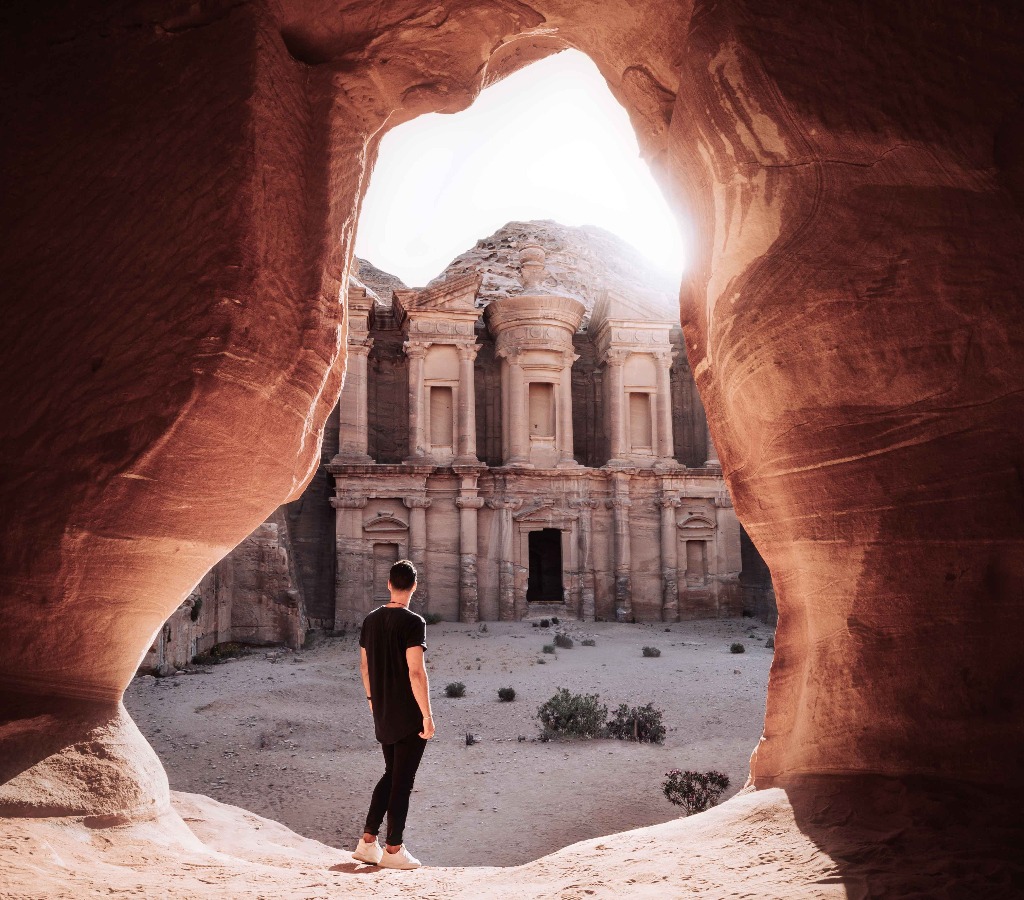 She said Jordan can provide numerous meaningful nature experiences, such as overnighting in Wadi Rum, Lawrence of Arabia’s retreat during the Arab Revolt. Those spending nights in a region Lawrence described as “vast, echoing and God-like” can enjoy Champagne while there or go on the likes of moonlight camel rides, she continued.

Jackson noted one way of seeing Jordanian landscapes and meeting locals is hiking the Jordan Trail, which traverses the country. Those who don’t have the time or energy to hike the entire lengthy trail can go on day hikes, perhaps having tea at a women’s cooperative while doing so.

But Jackson also praised Jordan’s historical side, best known for the Nabatean city of Petra and the Greco-Roman ruins of Jerash.

Jackson said that the historical side also includes Crusader castles, Roman ruins in Amman, and Mount Nebo, from which Moses saw the Promised Land. 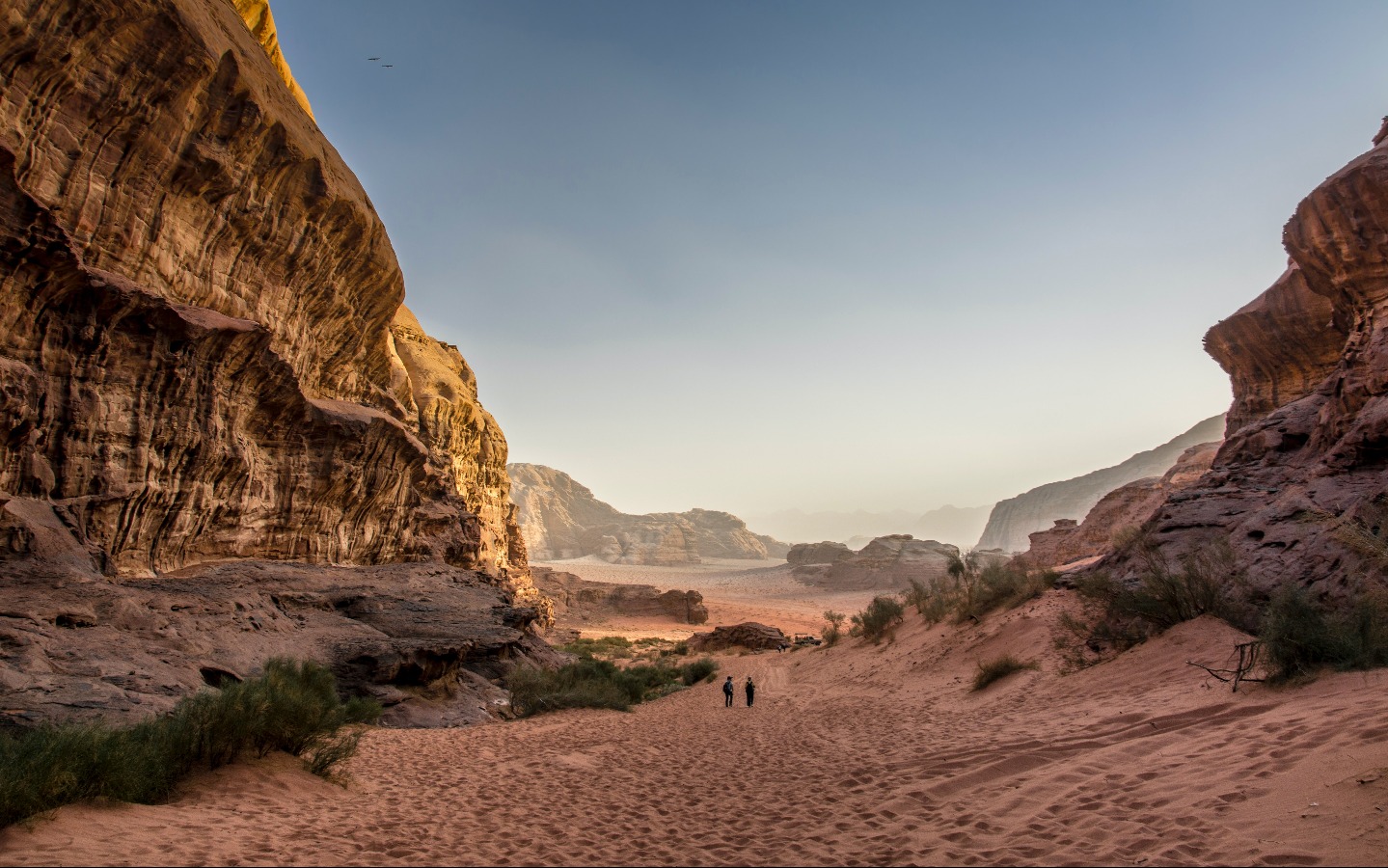 Jordan has many sites dating back to Biblical times, with Jackson stating that Jordan and Syria are among countries that help make up the Holy Land. The city of Madaba has a mosaic map of the Holy Land that dates back to the 6th century and was made from 2 million colored stones.

Jackson noted luxury hotel stays are available in Jordan, with Amman, for instance, home to such hotel chains as Four Seasons and Marriott.

Jordan is open for tourists now, with Jackson congratulating it for “having done a great job of keeping Covid numbers down.” Wide open spaces in much of Jordan provide opportunities for social distancing, the webinar was told.

Meanwhile, Omar Banihani of the tourism board said there will always be interesting Jordan tourist experiences for tourists.

“I say if you can dream it we can make it happen in Jordan,” he continued, adding his homeland has just seen a sixth site gain UNESCO World Heritage Site status.

More information can be found at myjordanjourney.com.