Chilean lodging company Explora is ready to introduce outdoors enthusiasts to yet another part of Patagonia.

The company, which has already been offering clients stays in southern Chile and Argentinian Patagonia, has added a property in the Patagonia National Park conservation project in the Aysén region of that part of Northern Patagonia that lies in Chile. The company has assumed ownership of the 10-room lodge in the region’s Chacabuco Valley, with that retreat slated to begin welcoming guests in October.

Explora was also recently awarded the contract to manage ecotourism services in Patagonia National Park and will be managing all concessions and ticketing, as well as investing $3 million to upgrade infrastructure within the 750,000-acre park.
Patagonia is known for dramatic scenery that includes towering Andean mountains and glaciers, with Juan Marambio, Explora’s head of sustainability, telling viewers of a recent webinar that Patagonia is one the most biodiverse regions found anywhere. The newly acquired lodge adds another option for Explora clients, who can choose vacations in “some of the most pristine regions in the world,” he continued. 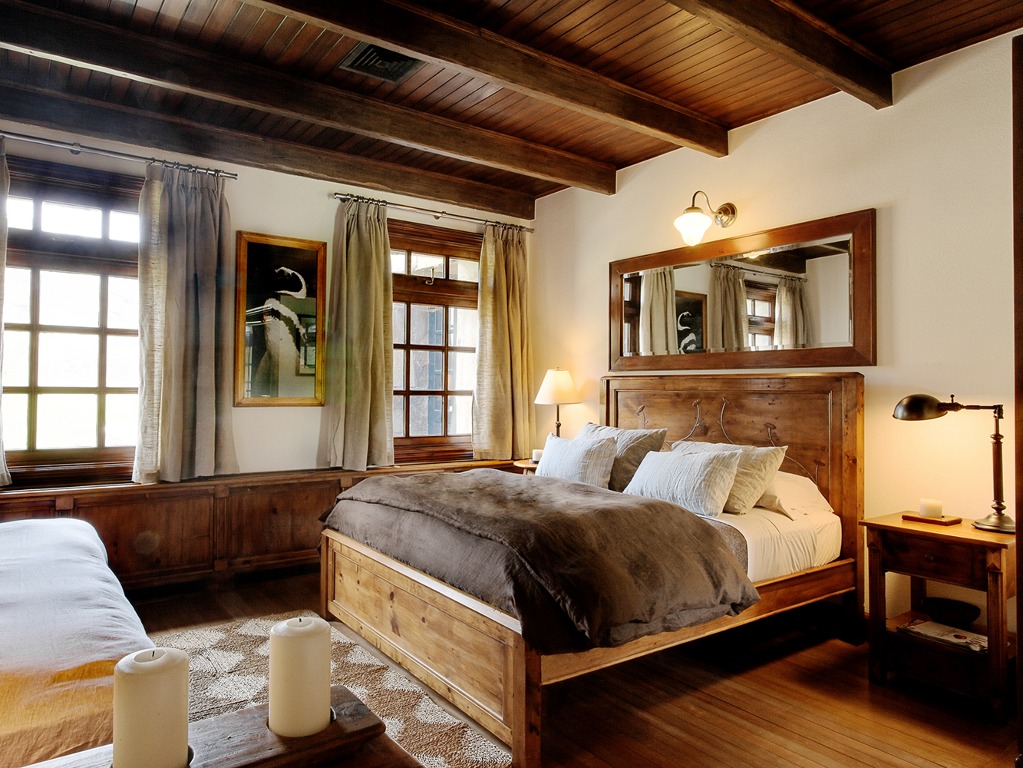 “Our job is to show you this beautiful place,” added Sebastian Correa, head of lands and exploration at Explora, who said his employer is committed to “protect and preserve” the park’s environment.

The area the new lodge is in once served as a sheep farm, with Carolina Morgado, executive director of Tompkins Conservation Chile, saying it is now part of a world-class national park that has hiking trails for visitors. Indigenous wildlife includes pumas and members of the llama family. Officials have worked to remove non-native animals.

Tompkins Conservation was launched by an American couple who also founded the North Face clothing company. It has acquired 2 million acres of wilderness in Chile and Argentina, safeguarding the terrain from development.

Morgado has worked directly with Tompkins Conservation founders Kristine and Douglas Tompkins, leading different projects, such as the creation of seven national parks and the expansion of another three in Chilean Patagonia.

“This project is particularly special as it epitomizes the conservation philosophy that drives Explora and will continue the legacy of Tompkins Conservation in preserving one of the most pristine and unexplored regions in the world,” Explora said. 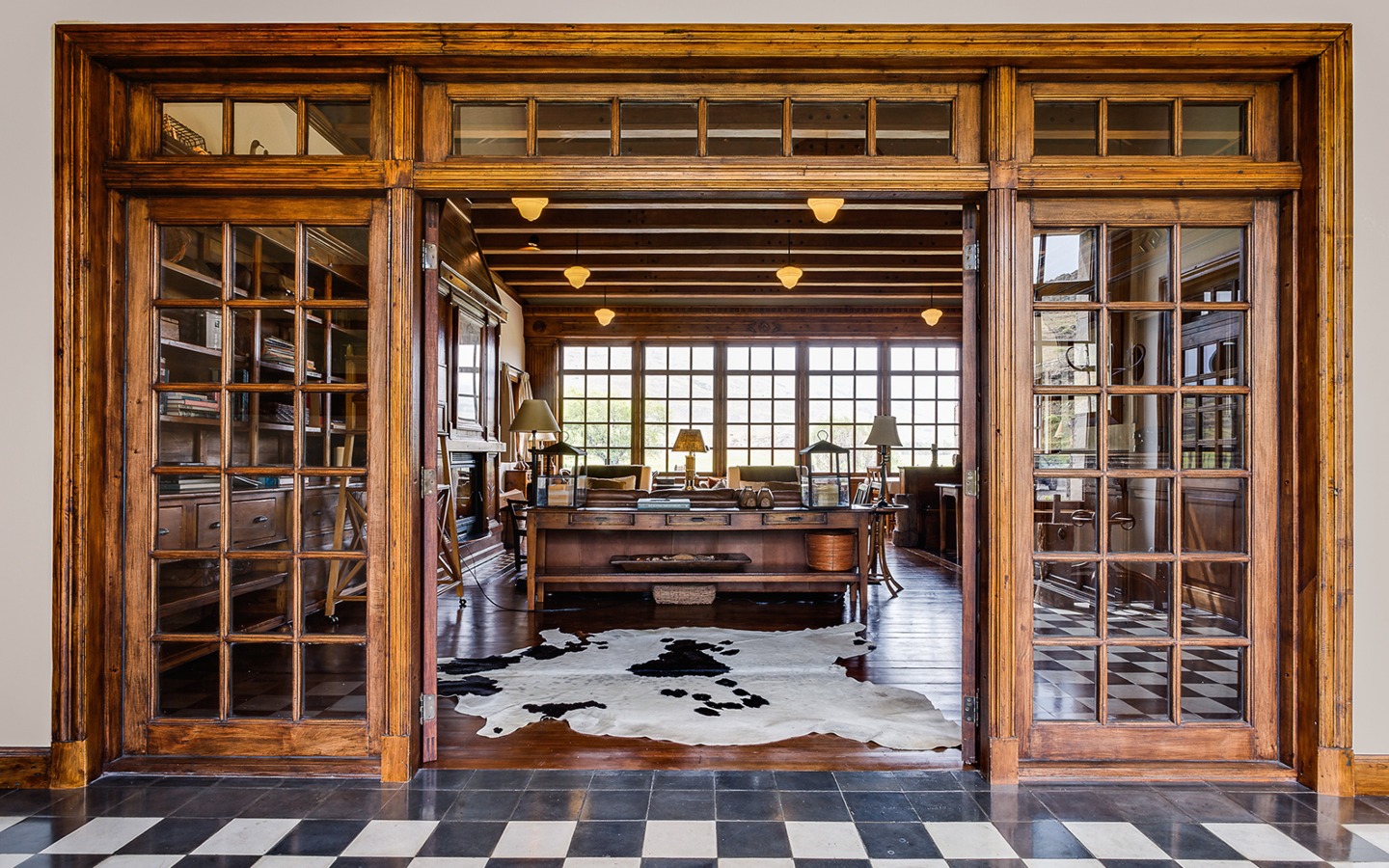 Marambio said Explora guests can choose from over 30 tours.

“Our aim is for travellers to know every inch of the park.”

He promised that Explora will be “responsible stewards” of the park and added there will be a collaborative approach that will see tourism revenues injected into the area’s economy.

An insider’s look at the local food scene in Medellin

Domestic travel is heating up