Birds and butterflies abound in country

Colombia is clearly suited for those eager to see some winged creatures.

In fact, it is clearly suited for those eager to see a lot of winged creatures, birds and butterflies included.

Colombia has again topped other countries in international birdwatching competition Global Big Day, which this year had people around the world report the number of bird species they counted on May 14.

“I am honestly not surprised but I am delighted,” he says, noting that this is the fifth time in recent years that Colombia has finished first, “Colombia was the country that registered the highest number of (bird) species — surpassing countries such as Peru, Ecuador, Brazil and India — with a total of 1.538, which represents 20% of the total birds reported in the world.  The largest number of species came from birdwatchers in the departments (Colombian jurisdictions) of Antioquia, Valle del Cauca, Caldas, Meta and Cundinamarca. Colombia is the most biodiverse country per square meter in the world and all that natural wealth is appreciated by worldwide celebrations, such as the Global Big Day.

“Colombia has the largest number of bird species on Earth, registering more than 1,900. Of these, around 80 are endemic.” 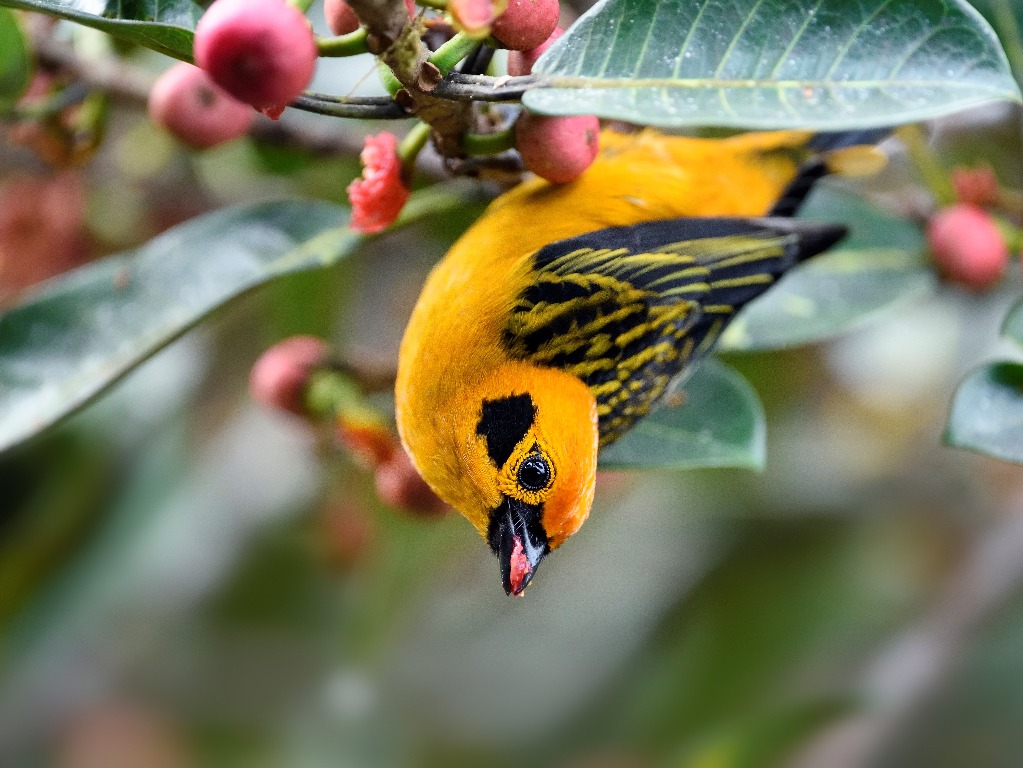 Among interesting sides to Colombia’s bird population is that at least 160 of the species found in the country are hummingbirds.

Word of what Colombia offers has reached the international birdwatching community, with Colombia routinely hosting birdwatching enthusiasts from different continents. The country has more than 30 specialized tour operators that work in different regions and can be found at https://birds.colombia.travel/en/tour-operators

Salcedo says his homeland is eager to attract more birders. 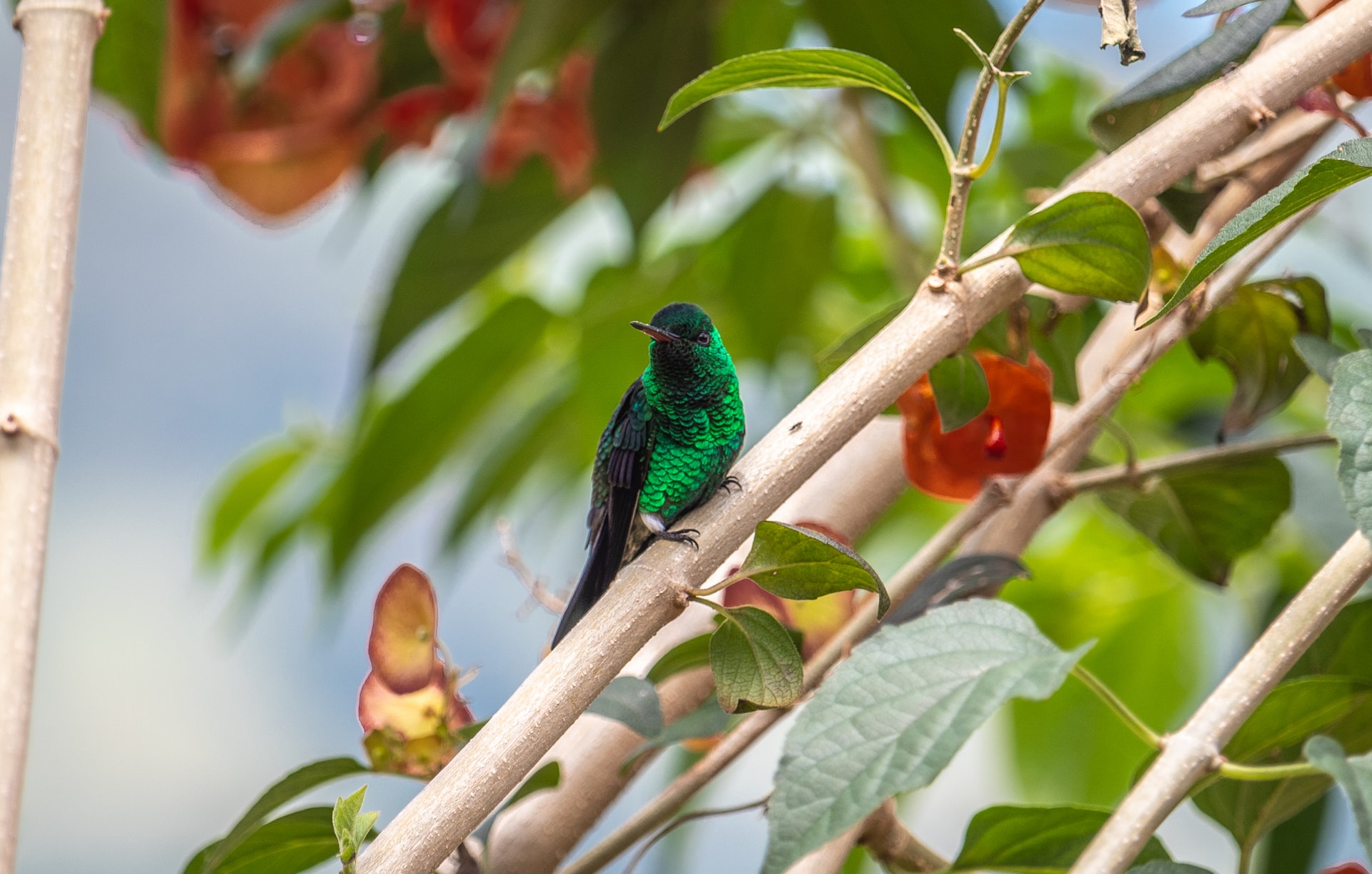 “ProColombia is an advocate of nature tourism and birdwatching is one of the main products within the country’s leisure offer; the agency works for the promotion of Colombia’s birds’ diversity with local and international organizations, such as Swarovski Optik,” he reports. “It is worth noting that since tourism is a powerful tool for conservation, ProColombia and allied operators have also been working hand in hand with the World Wildlife Fund for the development of sustainable tourism.

“We also work closely with the organizers of a major event called the Colombia Birdfair, an annual gathering that is made to promote birdwatching and tourism as a strategy for conservation and sustainable rural development, and to raise funds for bird preservation projects in Colombia. The next edition of the fair will be from Feb. 16 -19 2023 and will be held in Cali, Colombia.

Meanwhile, tourism authorities note that birds are far from being the only winged creatures those visiting Colombia can spot. With the support of ProColombia and London’s Natural History Museum, a team of Colombian scientists has published the first list and field guide to Colombia’s 200-plus species of endemic butterflies. This resource will be freely available, meaning travellers to the home of 20% of the world’s butterflies will have no issue identifying which species each set of colourful wings belong to. 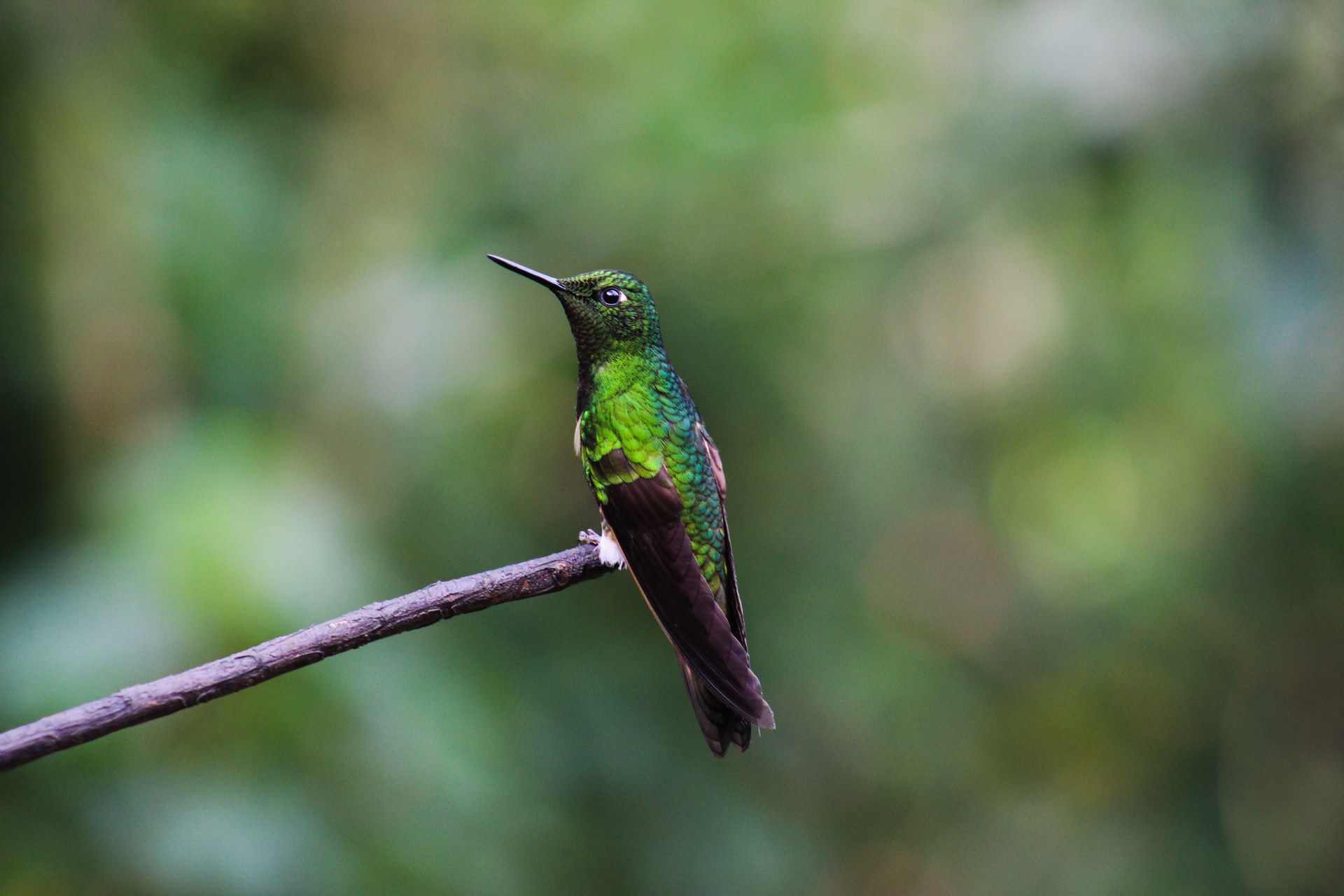 A female-led team have been working on the project since 2018, with Dr Blanca Huertas, of the Natural History Museum; Yenny Correa Carmona; Rutherford Grants trainee; and Jean Francois Le Crom originally seeking to produce a list of the most vulnerable butterfly species in Colombia, before expanding the opportunity to identify all endemic butterflies.

The team hopes the guide will inspire people to travel to Colombia to see the butterflies for themselves and lead to the development of more ecotourism experiences. As sustainability credentials have transitioned from trend to necessity for consumers choosing which destination to pick for their travels, the demand for eco-tourism experiences has never been greater. It is hoped that the guide will encourage a variety of environmentally-conscious butterfly experiences within Colombian fauna and emphasize the vitality of natural conservation, in turn providing jobs in local communities. ‘Knowing that butterfly species have special and limited habitats, officials hope that visitors and international supporters of Colombia will engage with butterfly conservation so that scientists can prioritize their studies and governments can protect them. 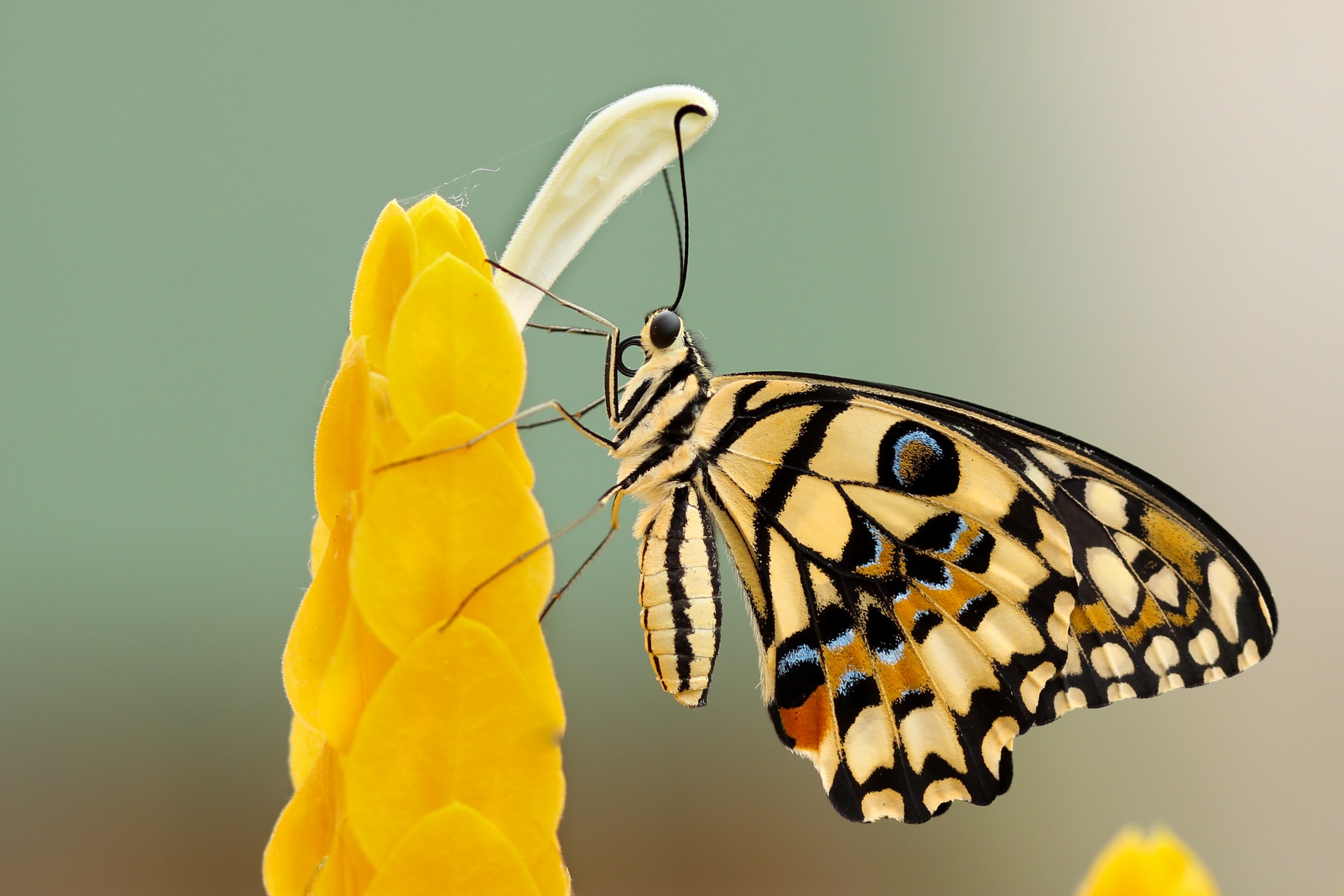 Flavia Santoro Trujillo, ProColombia president, said partnering with the Natural History Museum helps Colombia showcase its wildlife and biodiversity. The 240-page guide is brought to life with photos of museum and live specimens, maps and unknown facts for all of the almost 200 butterflies that live exclusively in Colombia. Readers may recognize one of the yellow butterflies made famous in the Nobel Prize-winning author, Gabriel Garcia Marquez’s book, One Hundred Years of Solitude. There are almost as many butterfly species in Colombia as there are in the whole of the African continent and almost six times more than all Europe. Increased security and the opportunity to encounter such volumes of butterflies has put experiences with the insect at the top of travellers list of ecotourism activities.

There are currently nine weekly frequencies connecting Canada and Colombia, a figure that represents 1.946 seats available per week for those traveling from Toronto or Montreal to Bogotá or Cartagena.