Chavez is the tourism director for the Sinaloa town of El Fuerte, birthplace of the real-life Zorro, with the Zorro name being made famous by Hollywood movies over the years, including a comparatively recent one with Antonio Banderas.

And Chavez makes it clear that his destination and Zorro are inextricably linked.

“El Fuerte was the place where the real Zorro was born,” he proudly states of the “Robin Hood’-like figure of Don Diego Vega whose adopted name of Zorro became recognized around the world.

Vega eventually moved to Los Angeles, which wasn’t then part of the United States.

Those visiting El Fuerte can stay in the structure in which Zorro grew up, with his onetime home becoming part of the Posada del Hidalgo hotel. The colonial-style structure has antique furniture, a museum, tropical gardens, a spa and a restaurant. The hotel offers a “Zorro” happy hour. 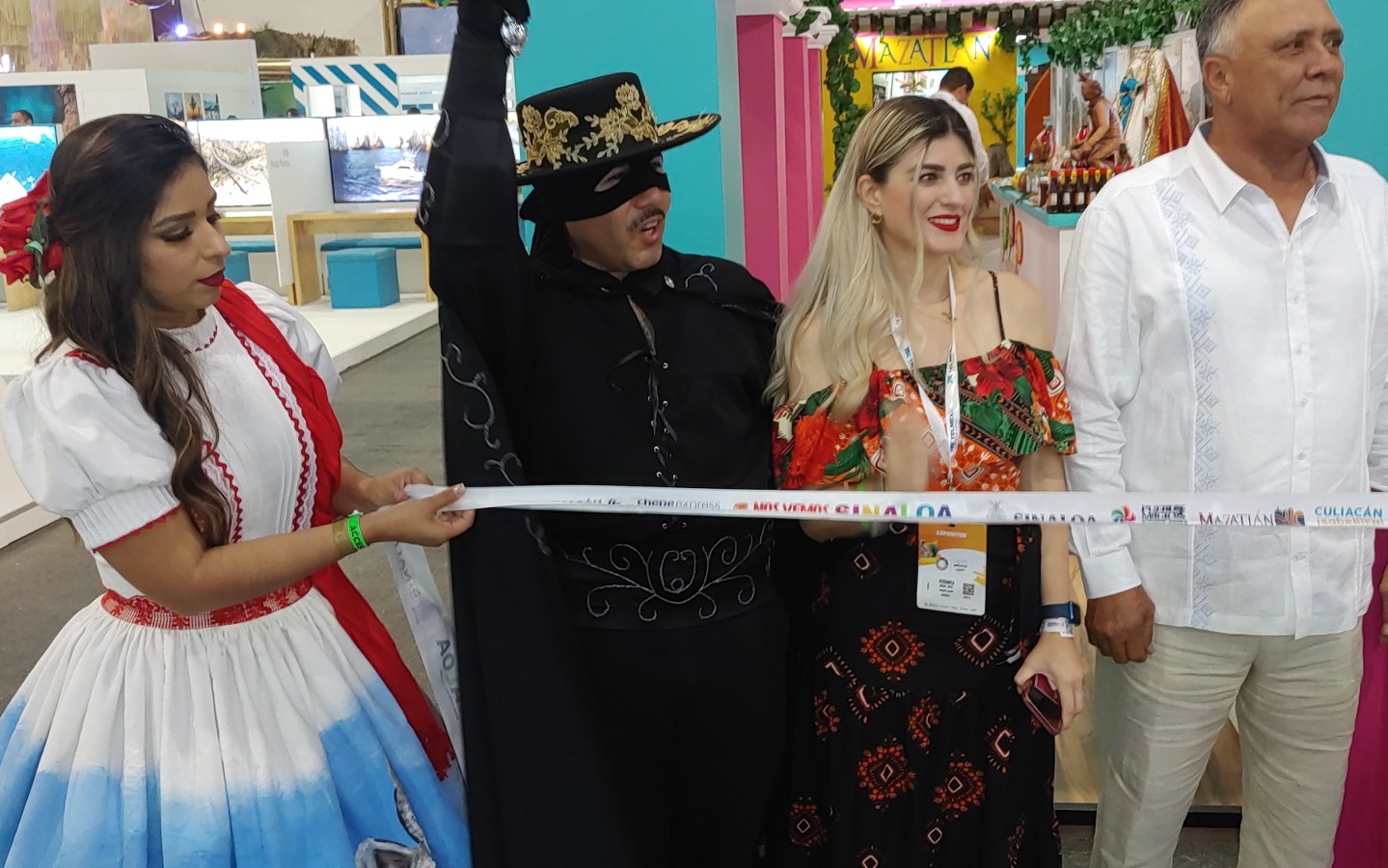 El Fuerte also has a statue of a sword-wielding Zorro.

El Fuerte, found in northern Sinaloa, is a showcase for Mexico’s past, dating back to 1564. Visitors will see stone and cobblestone streets that continue to link numerous structures that recall the Spanish colonial era in Mexico.

The destination has dozens of hotels, and more than 84 restaurants.

El Fuerte is also viewed as the entrance to Mexico’s famed Copper Canyon, which is longer and deeper than the Grand Canyon. Tourists can view the canyon by train, with a train station only being 6 km from El Fuerte.

El Fuerte is the second-most visited destination in Sinaloa, trailing only seaside Mazatlan.

The nearby area has Indigenous villages which continue to preserve their traditions.

More information on El Fuerte can be found at elfuerte.gob.mx

Guests can brush up on their Spanish at Meliá Internacional Varadero