VisitBritain readies for the recovery

The way Gavin Landry sees it, regaining consumer confidence in travel and inspiring future visits to the UK will require a two-pronged approach.

“Once restrictions have eased and the time is right, we will be ready to launch campaigns in our major markets promoting all the wonderful experiences in Britain and competing for the global share of international travel,” says Landry, the Director Americas at VisitBritain. “We know there’s the need to build confidence in international travel, we know that protocols in hygiene and safety were the top assurances travellers said would boost their confidence in selecting a destination. We know that inspirational messaging to motivate future visits will need to sit side-by-side with messages of assurance.”

One of the ways they are establishing confidence is through the ‘We’re Good to Go’ Industry Standard, a UK-wide industry standard and consumer mark to reassure visitors that businesses are adhering to Government and public health guidelines.

“Our We’re Good to Go Industry Standard is a key initiative to inspire domestic and future visitors to book a future break in the UK with confidence, reassuring travellers that tourism businesses are following official guidelines to welcome them back safely while still providing a great guest experience,” he says. 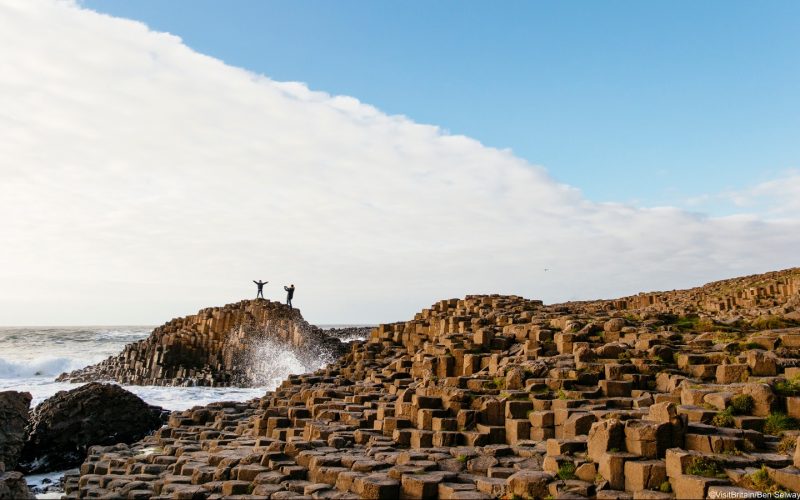 For the Chairman of the British Tourist Authority, the vaccine rollout in the UK will also go a long way in boosting consumer confidence.

“There are very encouraging signs as far as the UK is concerned, we’ve now vaccinated over 20 million people, and we will have completed the vaccination of all adults by the summer of this year. I think that will start to give confidence back to people,” Sir Patrick McLoughlin told Travel Courier in a one-on-one interview during the virtual ExploreGB this month. “And as we see more and more take up of the vaccine and we see other countries following as well on vaccination, I think that will give the returning confidence which will allow people to travel.”

McLoughlin pointed out that British Prime Minister Boris Johnson doesn’t see any international travel for leisure taking place before the end of May and a lot of their action plan hinges on the global travel recommendation review set for April.

I think we’ve got to appreciate that people’s confidence has taken a heck of a knock, but when people are able to travel, I think they will want to. I think they will want to make up some of the trips that they were planning to do perhaps last year and have had to put on hold,” McLoughlin says. “So it will be about getting confidence back. And that’s what we are trying to do at VisitBritain, working with other countries to ensure that when people can travel again, they know it’s safe to do so.” 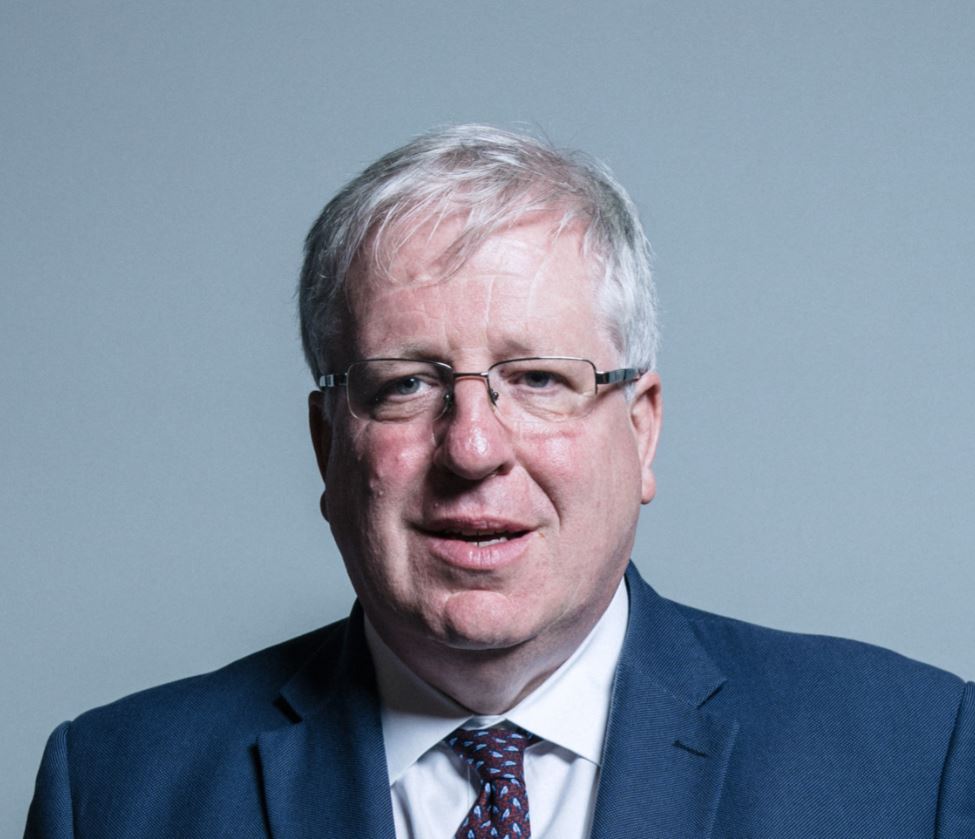 One thing that’s already boding well for the recovery of tourism to the UK is the worldwide interest in Bridgerton, which became Netflix’ most-watched series to date.

“The recent release of Netflix’s Bridgerton has provided a fantastic and timely boost to promote Britain and reach international audiences, shining a spotlight on our world renowned heritage and stately homes, highlighting local destinations and associated visitor experiences, we know that film and TV are powerful motivators for travel and with almost 1/3 of potential visitors to the UK keen to visit places seen on screen,” says Landry. “The Bridgerton filming locations have inspired a lot of media coverage across the US, Canada and Brazil, and our US travel trade team has been working with travel trade partners to promote Bridgerton-themed tour packages and develop itineraries for eager fans of the show.” 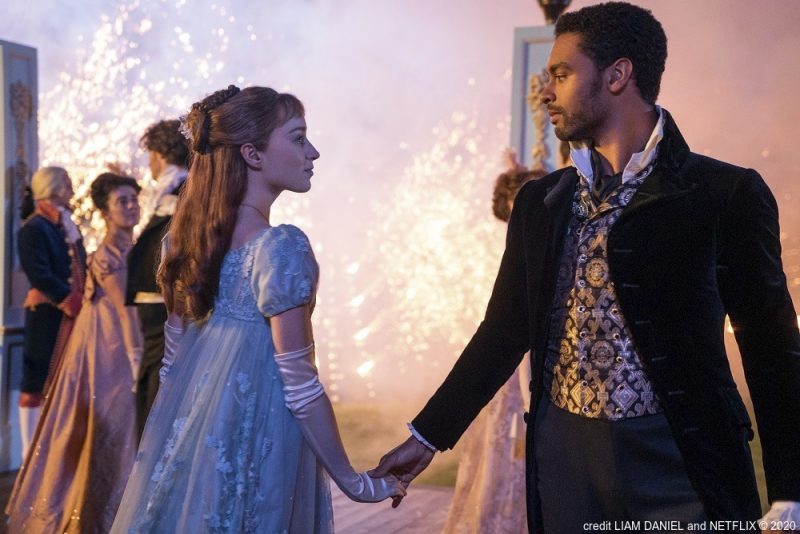 In addition to Bridgerton, the latest instalment in the Bond saga, No Time To Die, also shines a spotlight on the scenery in London and the UK.

“Oh, I think people are very fascinated to go and see where they are filmed. Bridgerton is a Netflix production and it’s been widely anticipated. Bath is just the most amazing place to go, not just for its roman history but as a great city to visit. So that’s very much an area to visit,” McLoughlin says. “Bond is shot all over the UK, so there are lots of different destinations for anyone who wants to follow the film tracks, and that’s something we’re doing, we’re promoting some of the areas where these films are being shot.”

Into the great wide open

Beyond filming locations, Landry says cities across the UK will be offering new attractions for  travellers to enjoy from new shows opening on London’s West End to the new Johnnie Walker Experience Centre opening in Edinburgh.

“Britain’s official City of Culture for 2021, Coventry, is planning to kick-off a yearlong program of events in May 2021,” he adds. 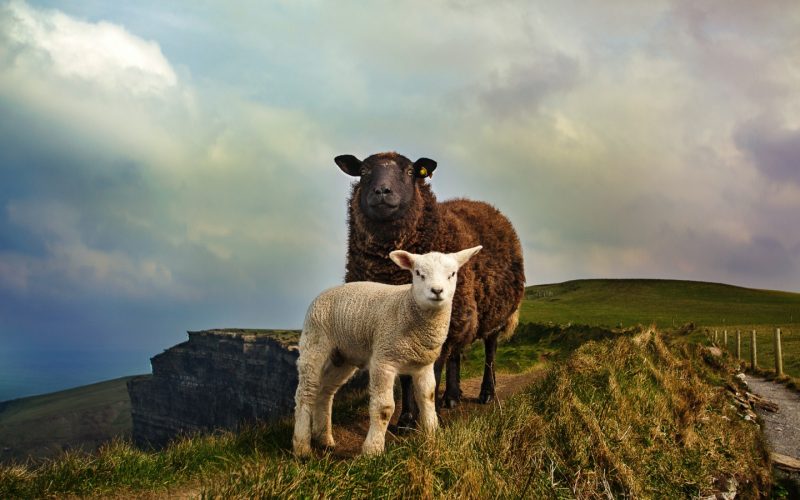 As visitors return, Landry also expects outdoor attractions and experiences to be important for travellers.

“This year for example, Scotland is celebrating its year of coasts and waters, promoting the activities and natural beauty around its locks and coastlines. Wales is also putting the landscape in the spotlight and celebrating its castles and adventure products through its year of outdoors,” he says. “In England, the England Coast Path will open in full this year, making it the longest continuous coastal walking path in the world and inviting visitors to discover the beaches, cliffs, seaside resorts etc along the entire coast of England.”

Coming to the end of a devastating year for tourism, McLoughlin say they continue to be proactive in their approach to how they will come out of the pandemic.

“In the UK, in Scotland, England and Wales, we’re doing all the necessary preparations that when we do open up people, will feel safe to come here and once they come here, they will have a great time.”

The dish on some of the world's great dishes