Welcome to the future of river cruising

How are you feeling about the recovery of river cruising?

Once a week, every Tuesday, I go into the office — the office isn’t open but I do go in to see my boss, Brett [Tollman, the CEO of Uniworld’s parent company The Travel Corporation], we meet there, and go through anything that is going on. There are a lot of challenges to work through with all of this, with what we’re going to do next and how things are going to operate.

I actually feel like the river cruise business has a really incredible opportunity — we have a chance to really pop as we come out of this. Imagine a beautiful little boutique hotel, and it just floats from one place to another. The maximum is 130 people so on average it’s about 125 people who are on board the ship. It’s never crowded, there are never people waiting in lines. Within 24 hours, the crew knows who you are. They know your name. They know how you like your tea. They know that you like white wine versus red wine because they learn every little aspect about you. It’s pretty amazing. So, I think we have the chance to come out of this strong. 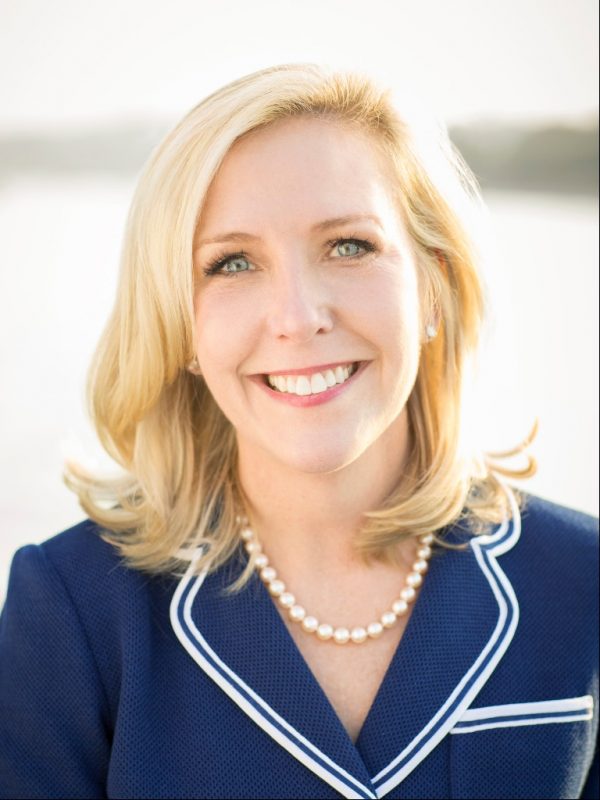 There’s been a lot of talk about the industry emerging better or more responsibly. What changes do you foresee?

I think there is a pent up demand. People are going to be anxious and ready to travel. At The Travel Corporation and Uniworld, we’re asking our customers to sign a declaration that they understand that they’re responsible for helping to take care of every body who is on that river ship or on that tour. Coming out of COVID, we’re going to have to be more mindful, and you do need to pay more attention to the local laws. On a river ship you can go from one country to another and one country may have one restriction and the other one, other restrictions. So we are going to ask our customers to agree to that ahead of time, so they are going to have to be more responsible. I think people will be more conscientious and more aware of their surroundings and taking care of themselves. 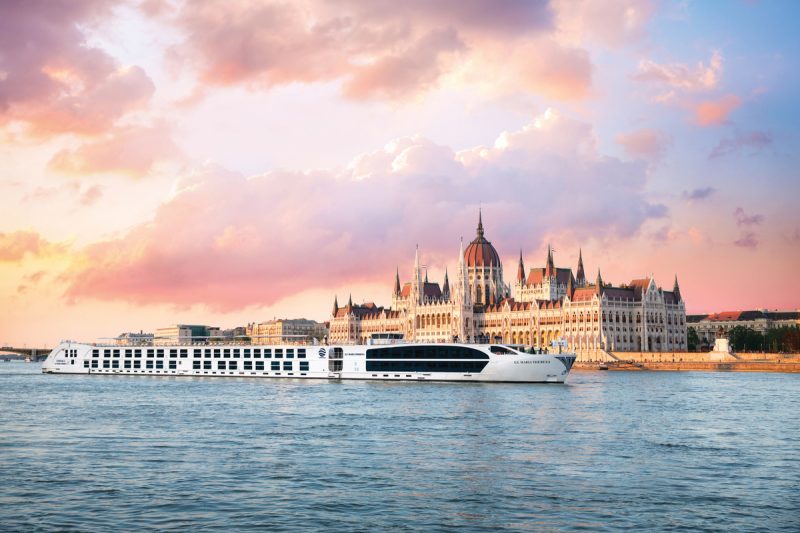 Can you talk about how you’ve shifted marketing or sales strategies during this time?

During this pandemic, I’m really proud of my marketing team, they’ve done an outstanding job. If you went onto our Instagram, you’d see our Armchair Travel to Budapest, from Paris to Normandy, we actually take people through a cruise experience. We’ve been sharing recipes from the ship, I’ve actually done my own little cooking with Ellen, very embarrassing videos, which we’ve posted. I’ve got a blog where we’ve continued to keep everyone updated. We have something called River Views, where we talk to our past passengers on our website under our River Heritage Club. This month’s edition of River Views was all written by our crew. Headliners are our captains and then there’s a bit in there including videos from home. It’s just amazing you have some people who are living in Romania, the UK and Switzerland. They did these videos and someone put them all together. And they did an amazing job. Our past passengers absolutely love it. So we’ve really kept them engaged, showing them different ways and we continue to inspire them to want to travel. I think that’s so important. 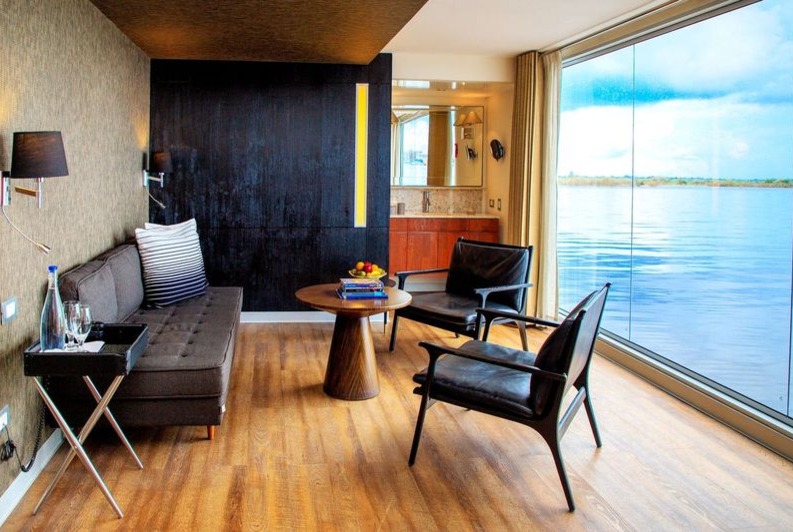 How are bookings looking right now?

Our 2021 sales are coming along beautifully. We had a lot of carry over, obviously, from this year to next, but we’re still seeing an amazing amount of demand coming in and we’re not doing an awful lot of marketing right now. We’re still being very sensitive to the situation but we’re ready to start with our partners. We like keeping our partners engaged with webinars and by talking to them. 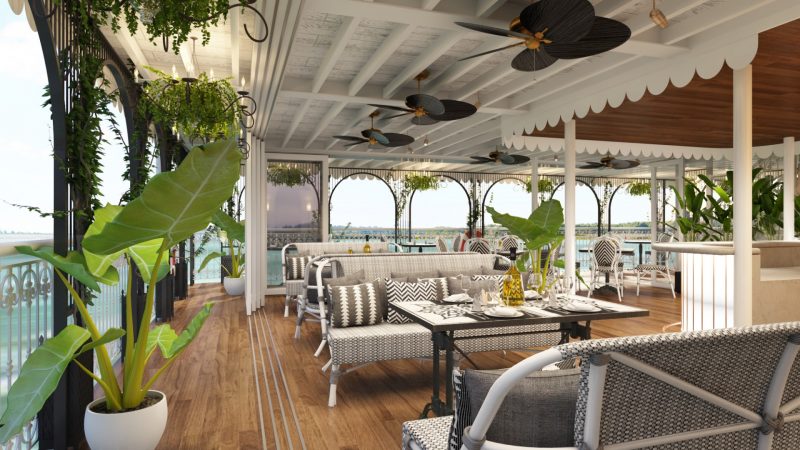 Realistically or optimistically, when do you think recovery will begin?

I’m also optimistic that we’re having this second bad wave right now and maybe we will get past it and they do get a vaccine. I had the opportunity to sit on a call the other day with WTTC and Carnival Corp. and it was a fascinating call because it was all of these different scientists and doctors talking about the vaccine and where it is, and the fact that the mortality rate has actually gone down so dramatically from a high of 8% to as low as 3% now and that yes, we’re seeing more cases but they’re managing them more early on, and I think that is very promising.

Are you really going to go on vacation and then quarantine for 14 days? I don’t think so. It is definitely a challenge so until those things happen, it is going to take a little bit of time. With river cruising, in Europe specifically, river cruising doesn’t really get started until the end of March, and then we have our exotic sailings, which normally go from Sept. to March, so that’s going to be Egypt, that’s going to be Vietnam, India, China, so we’re watching those areas closely. Vietnam was looking very promising but they had a few cases and they shut everything down. We don’t start sailing there until the end of September, so there’s still a very good chance that that can reopen. 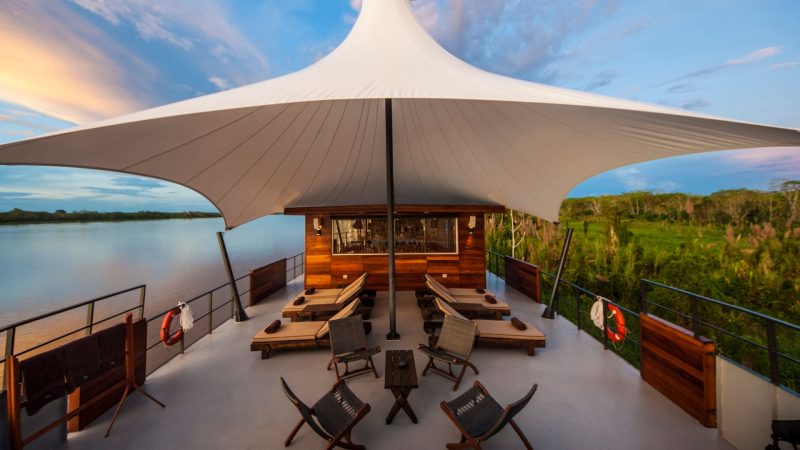 What role do you see travel agents playing in the future?

They are critical to Uniworld’s success because I need them to help their customers understand the difference — so why is Uniworld different than everybody else? Every body calls themselves luxury, every one says that they’re the very best. And I’m a sales person so that is what I am going to tell them too. But you’ve got to give them actual reasons as why and you’ve got to show them the difference.

The one thing I always tell travel agents is they’ve actually got to ask the customer: what do they want out of their vacation? What to they want out of it and what are they looking for? Every vacation is different. One might be a romantic getaway, one might be with their family, one might be with their girlfriends, so they always have to ask the question, what does someone want out of their vacation? Do they want the all inclusive experience? Is it important to them that everything is completely taken care of before they arrive or are they okay paying a little bit less and then when they are there having to pay for every drink, having to pay gratuities and having to pay for transfers. It’s important that travel advisors understand the differences between products. We have to continue the job of training them — we have a fantastic training platform on our Uniworld site for our agents and we continue to enhance it. 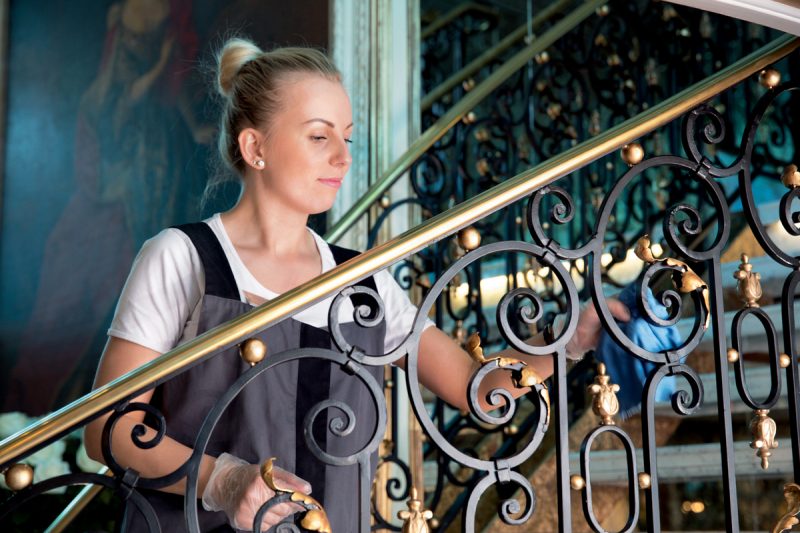 Can you talk a bit more about the new Health & Wellbeing Protocols?

Obviously, we’re doing the things that everyone is doing, which are the requirements, but in addition, at Uniworld, we’re working with a company called ACT.Global. This company has a product called Premium Purity. They come on the ship and they spray it down with a surface that literally goes on every single surface, including food surfaces. It is 100% sustainable, it is all natural, and this coating was created by scientists, it’s not a cleaning company, and when the light goes on it, whether it is natural light or it could just be turning the light on in the room, the light actually helps it to create a barrier against the virus. It has actually been proven that it stops COVID from spreading on surfaces. We’re super excited because we believe that once again this is something that can help differentiate us and put our customer at ease.

St. Lucia’s Dominic Fedee on the future of travel