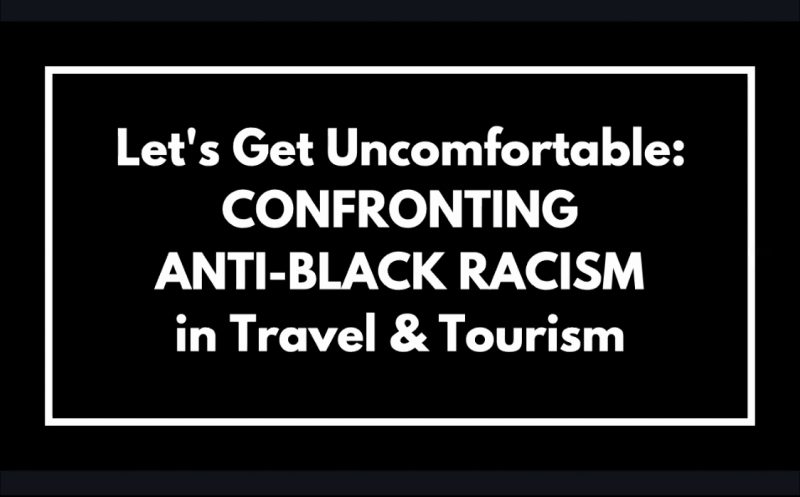 Although she can pinpoint many other instances of experiencing racism while traveling, Margie Jordan, the owner of Jordan Executive Travel Service, shared the example of constantly being the only person who gets asked if she’s in the right line when checking in for a first class flight.

“Often someone will come over to me, the lone Black girl in the lineup, and say ‘ma’am are you in the right line?’” said Jordan, who recently published a piece on how traveling while black comes with a different set of rules. “Questioning only me — it happens more often than not.”

Another common occurrence while traveling in the Caribbean, is that when she’s seen in the halls by white or European guests, she’s often mistaken for staff.

“I’ve been asked to go get taxis, to bring them towels, but when you look at the marketing that’s done in the Caribbean, you will see us as staff. You don’t see us as vacationers,” said Jordan. “So, it sort of perpetrates that stereotype, that whole idea that I work there, I don’t vacation there. When we travel, the things that we see in travel marketing are coming to life for us, in ways we don’t want them to.”

Jordan was among the panelists who took part in a virtual event on Confronting Anti-Black Racism in Travel and Tourism put on by Let’s Get Uncomfortable on July 7. 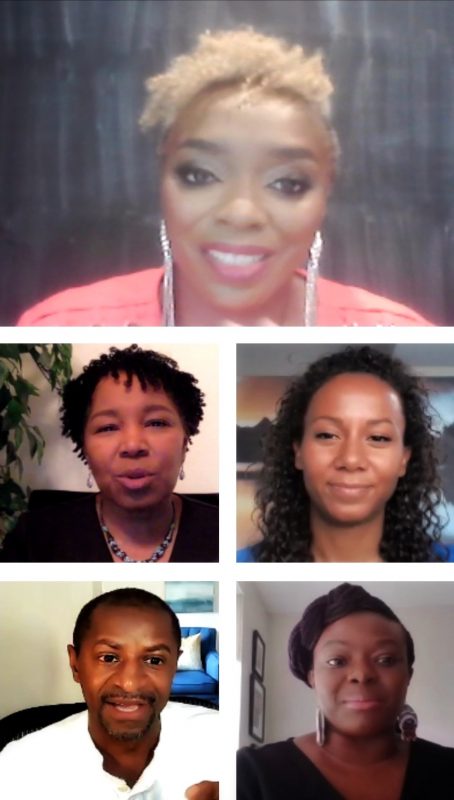 The session was moderated by Shalene Dudley, the founder of Latitude Concierge Travels, who also took part in a Travel Courier interview on the subject of racism in the travel industry.

“We are living in another pivotal moment and the conversations happening right now led by the Black Lives Matter movement are all too relevant to travel and tourism. Think about the people we see taking the stage at conferences, who fills the room at industry events, think about the images that dominate travel marketing and the voices that are amplified by travel publications both trade and consumer. Take a look at the executive leadership teams of any of the major travel brands,” said Dudley. “In these avenues and many more, it’s clear how despite the contributions of Black travellers and travel professionals in the industry, Black voices have long been missing from the conversation. Once you see it, you cannot un-see it… Simply put, travel and tourism is run by individuals who hardly represent those who keep the wheels turning, let alone the world we are selling.”

Jordan added that Black travellers are an overlooked, underrepresented market, and one that’s growing with Black Americans alone spending over $63 billion on travel each year.

“To not care about that is shameful, it’s sad, it’s almost disrespectful to Black people,” she said. 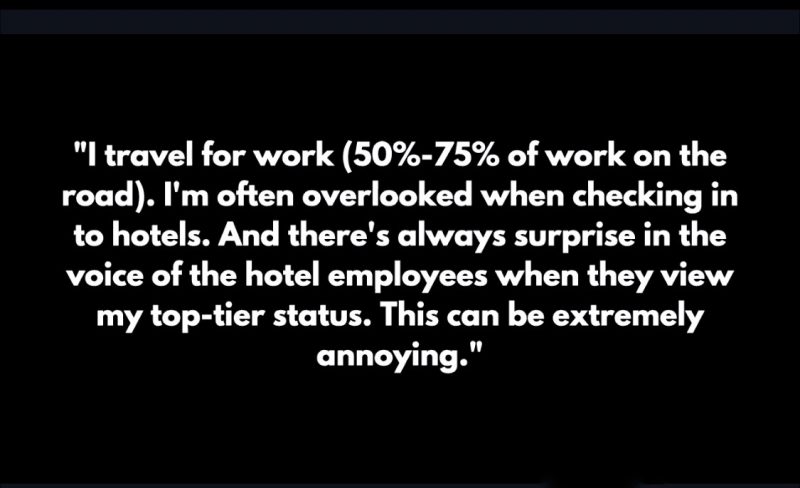 Aladejebi said negative experiences like having to print off a confirmation letter at check-in to prove that an overnight stay was booked by her can really make or break a trip for Black travellers.

“There is no such thing as neutral in this conversation,” Gundermann pointed out. “When we think about what is anti-Black racism, it’s not just checking yourself to say I’m not racist. It’s actively being a part and speaking up about it all. It’s no tolerance for it. You want to actively speak out against anything you hear that is in the wrong.”

In the same way that the Me Too movement called out individuals and brought many careers to a halt, Matthews said similar action must also be taken against racism.

“Me Too folks got cancelled real quickly,” he said. “We are going to have to start doing some of that in order to get people to realize.”

“I am tired of having to come back to the table for this conversation,” said Jordan. “Let’s make this the last time. Let’s just fix it. We can fix it so we never have to have this conversation again.”

Here are some takeaways on how to start ‘fixing it’ within the industry.

For managers, executives, and business owners:
For travel advisors:
For anyone in sales and marketing:
For all travel professionals:

Those who missed the event can view the recording now: