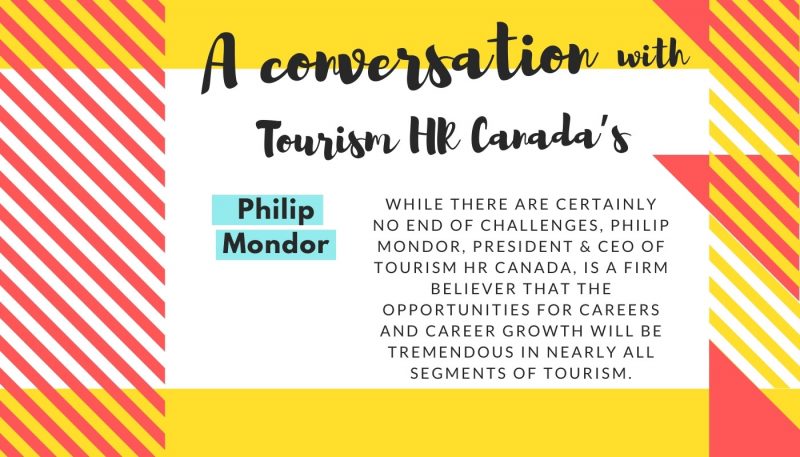 It has been a tough, tough year for travel and tourism professionals. I’m sure that you’re hearing from people who are seriously considering leaving the industry. What do you say to them?

Many people are drawn to tourism jobs and longer-term careers for many reasons.

For many, it is their first job (and for some, the first job in Canada) and is a critical, immersive learning experience where they gain ‘skills for life’ – skills that are transferable and in demand. They learn about the culture of work in Canada, language skills, social etiquette, and many practical skills such as managing money or dealing with difficult situations.

Others are attracted to the sector because of its diversity. The vast range of jobs means there are many career possibilities to pursue, and every opportunity contributes to further options. Workers come from diverse cultural backgrounds, with different life experiences and world views. It is one of the most dynamic career experiences, where you can see the world (both literally and figuratively).

Many tourism jobs also provide flexibility. One can seek part-time or casual employment, entrepreneurial interests, or a long-term professional career track – it depends on their lifestyle interests. Because of this flexibility, many are able to earn income while pursuing other life goals.

These reasons (and others) will continue to attract people to the sector. However, the industry will struggle to attract enough workers and COVID-19 has made this challenge more acute. Pre-pandemic, Canada had a tight labour market with a low unemployment rate. Many sectors, including tourism, struggled to get enough workers. As we recover from COVID, we anticipate that the shortage will be much greater. Furloughed workers are being recruited by sectors that can recover sooner. Overcoming the reputational damage from COVID, with the perception that jobs are unsafe or precarious, will make it more difficult to fill vacancies. On the other hand, the opportunities for careers and career growth will be tremendous in nearly all segments of tourism. 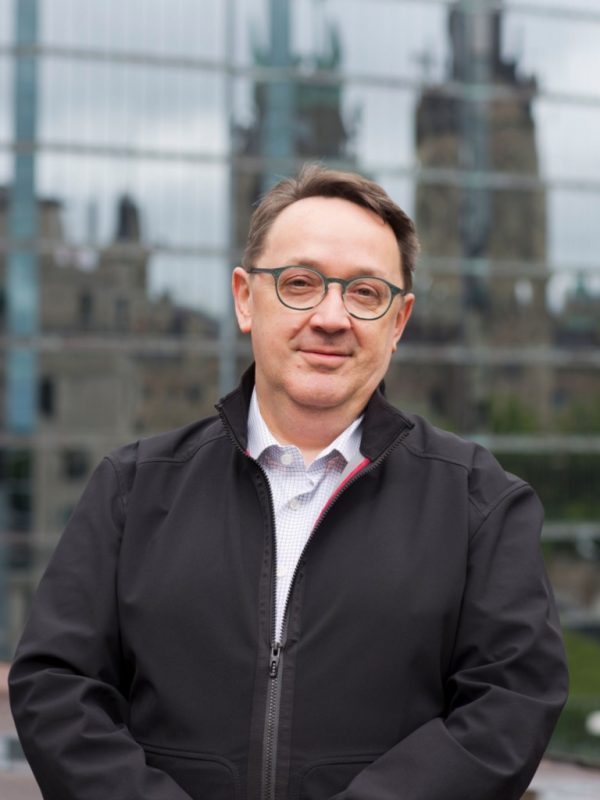 Pre-pandemic, Canada had a tight labour market with a low unemployment rate. Many sectors, including tourism, struggled to get enough workers. As we recover from COVID, we anticipate that the shortage will be much greater.

As a follow-up, this is the time of year when students in travel and tourism programs are graduating and beginning to look to start their careers in the industry. I would suspect that many are having second thoughts about this. Do you have any advice for them? Should they be disheartened or is there reason for them to be optimistic?

There are many reasons to be optimistic. New graduates come with the knowledge and skills that businesses need to transform their operations. For example, new business models require sophisticated virtual products and services. Tourism businesses must go after new markets and innovate practices to ensure they are more resilient. There will also be a need for many new start-ups to meet visitor demand. New graduates have these skills and can benefit from the vast opportunities. 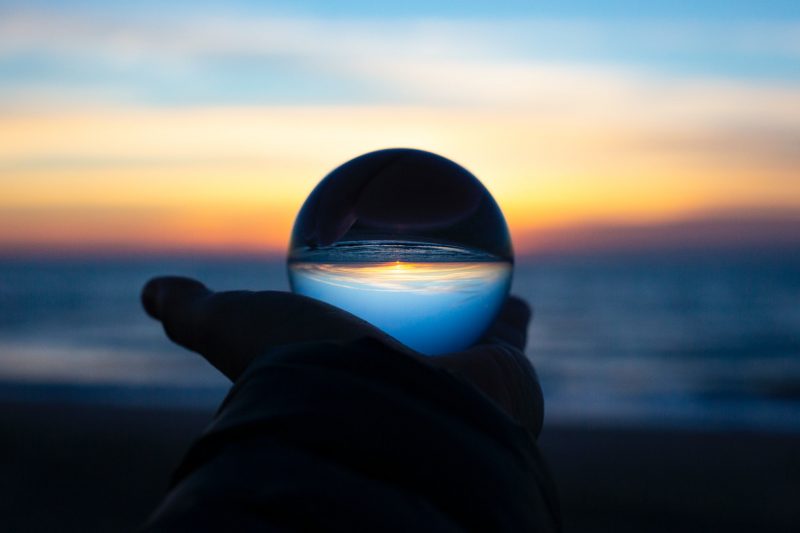 Has Tourism HR Canada developed programs for these two very different groups? Can you offer readers some details on these programs?

Tourism HR Canada has many programs – too many to easily summarize. I’ll mention two of the programs that we are often asked about: 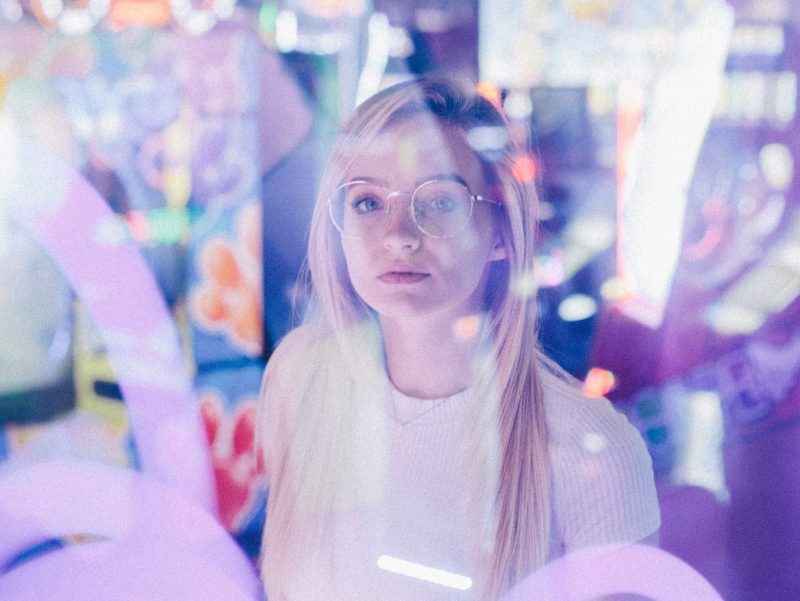 Has professional development taken on a more significant role as a result of the pandemic? Why is that? And what kind of training programs do you see people looking for right now? What’s popular?

We’ve learned from the previous crisis that one of the most important things an employer can do is to provide training and professional development. It provides another opportunity for continued communication and keeps employees mentally engaged. It also ensures that employees are armed with the new skills needed for when they return.

Emerit is the brand name for all Tourism HR Canada’s training programs. This brand is attached only to programs that have been developed by industry for the industry. In other words, the content is based on extensive consultation with industry stakeholders and test-marketed before it is launched. Because of this, the program responds to the most essential training needs that employers have identified for both frontline workers and for managers or even themselves. With COVID-19, we saw increased demand for all program areas, especially for programs to help managers or owner/operators address new or more complex challenges. 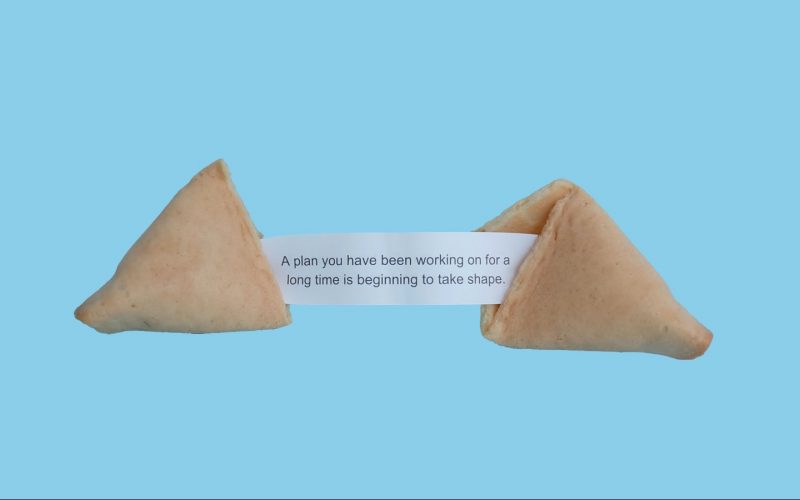 I believe that Tourism HR Canada does gather intelligence on the industry. Can you share some of its findings, in terms of how the pandemic has impacted on employment, both nationally and regionally?

COVID-19 has caused significant disruption to the tourism labour market, much greater than the economy overall with slower recovery, and disproportionately impacting youth and minority populations.

In February 2020, there were just over 2 million workers in the sector. By April 2020 – about 10 weeks into COVID-19 – there was a loss of 881,700 workers. These displaced workers accounted for nearly one third of all Canadian’s whose jobs were affected.

By August, the sector had a gain of 572,100 jobs (463,500 fewer workers than the previous year). Tourism businesses made great efforts to call back or hire new people to fill jobs. This coincided with the Government of Canada relief measures, which were very helpful.

For a closer look at the data, please check out the Employment Tracker Tool on our website. This was launched because of COVID with detailed trend analysis. 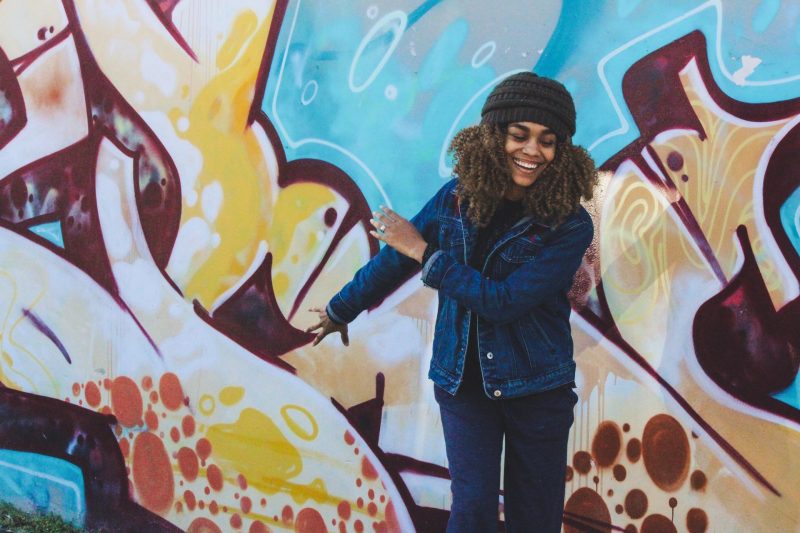 Can you talk about new initiatives that Tourism HR Canada has launched during the pandemic to address the changing needs of the marketplace?

TourismRecovery.ca is one of the larger initiatives that was launched in July a direct response to the needs identified by the industry. This site continues to expand and evolve to respond to ongoing needs.

For example, webinars, checklists, learning modules and links to current articles have been routinely added.

This included the launch of the Employment Tracker Tool, which enables people to obtain tailored, current, just-in-time information on the latest research findings. 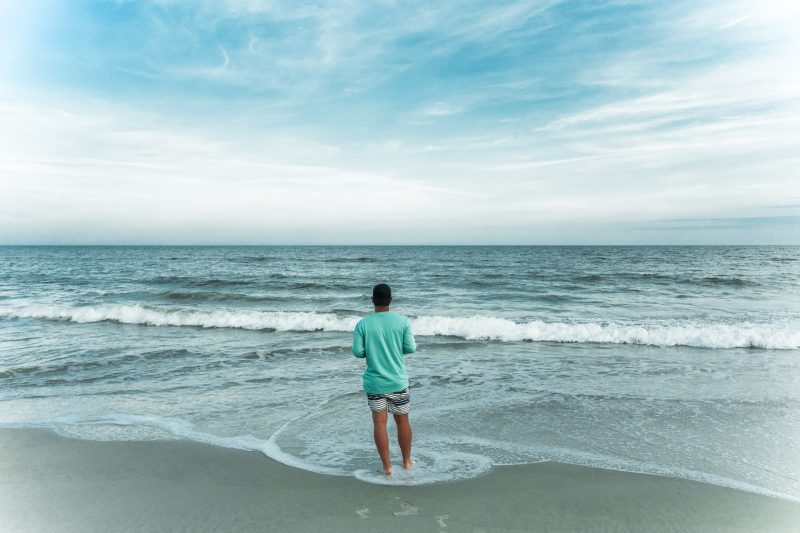 Going forward, what do you see as the travel and tourism industry’s greatest need in the area of human resources? What kind of jobs will be critical to the industry’s recovery?

With fewer guests, hotels and restaurants can’t hold on to full expert teams like they used to. They now require slimmer and more nimble teams that can take on different roles and tasks. That adaptability and flexibility can be challenging for many workers who may lack the innate or hard skills to do the job, or simply don’t enjoy that type of role. Not to mention, hospitality work typically requires face-to-face interaction, which today adds a level of safety risk. Many workers are caregivers to children, elders or may be at high risk themselves so returning to work poses a serious safety concern and in some cases, may not be possible.

Management will need to learn how to become more flexible and accommodating for remaining employees.

They must also learn to manage two completely different teams as a result. In addition to our regular anchor teams, we now have ancillary teams, otherwise known as gig or freelance workers that are called upon occasionally for peak demands.

Business HR plans must now actively include community engagement or rely on the collaboration of the freelance market.

In many cases, businesses will need to partner with their competitors to fill these skills gaps — a completely new concept for our industry. 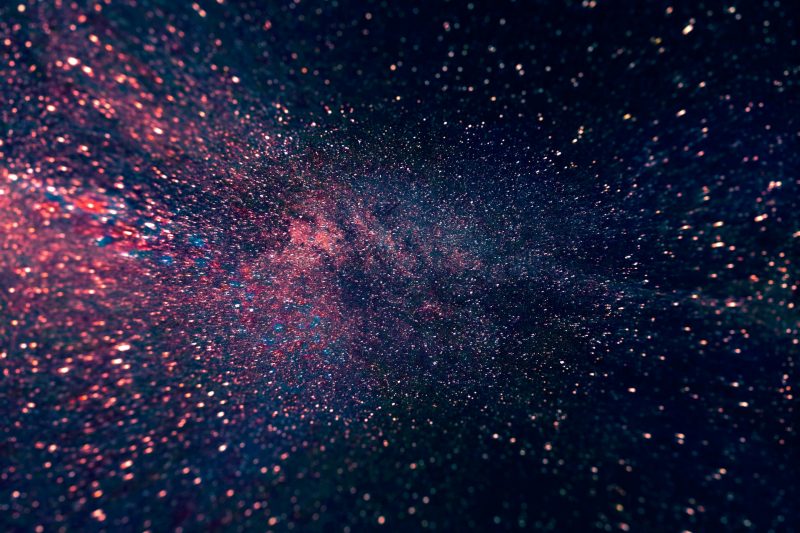 Journalists always get to ask the questions… Do you have a question that I haven’t asked, that you think needs to be asked? If you do, what’s the question and what’s the answer?

Fundamentally, what is needed to help restart the tourism workforce?

A comprehensive national tourism labour market strategy that will be used to inform workforce planning discussions at policy tables (i.e., governments), board tables, in businesses, with academia. This is essential because the recovery of tourism is predicated on the need for a stable and skilled workforce.

Last question. Are you optimistic or pessimistic about the industry’s future? Why?

The demand for tourism will quickly outpace the supply of products and services we have available. Our biggest challenge will be growth mainly because of the need for workers. People are eager to travel for leisure, work, to help with humanitarian needs.

Athens is ready to welcome back Canadians