News briefs of the week

News travel agents can use

A roundup of the latest news curated for travel advisors. 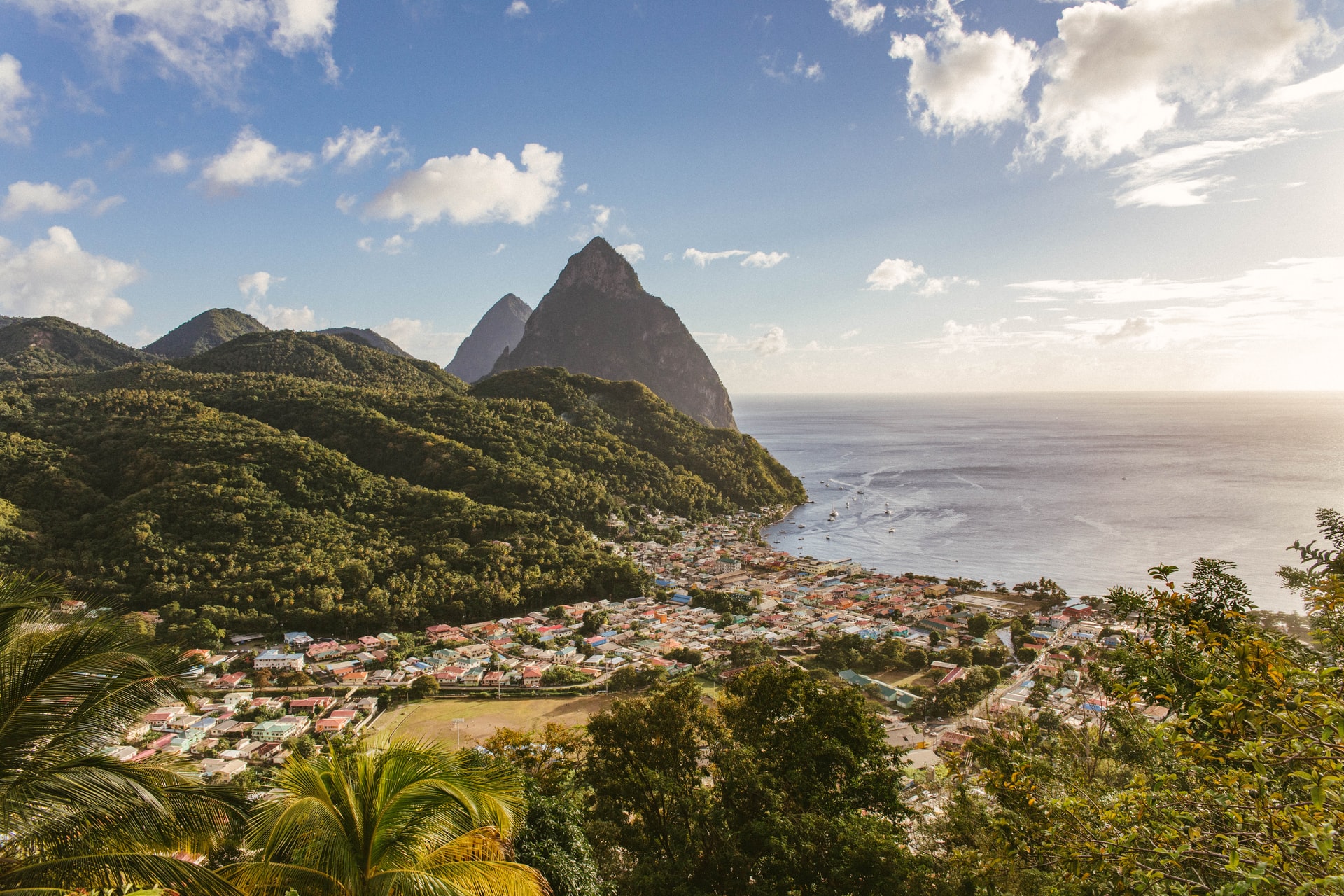 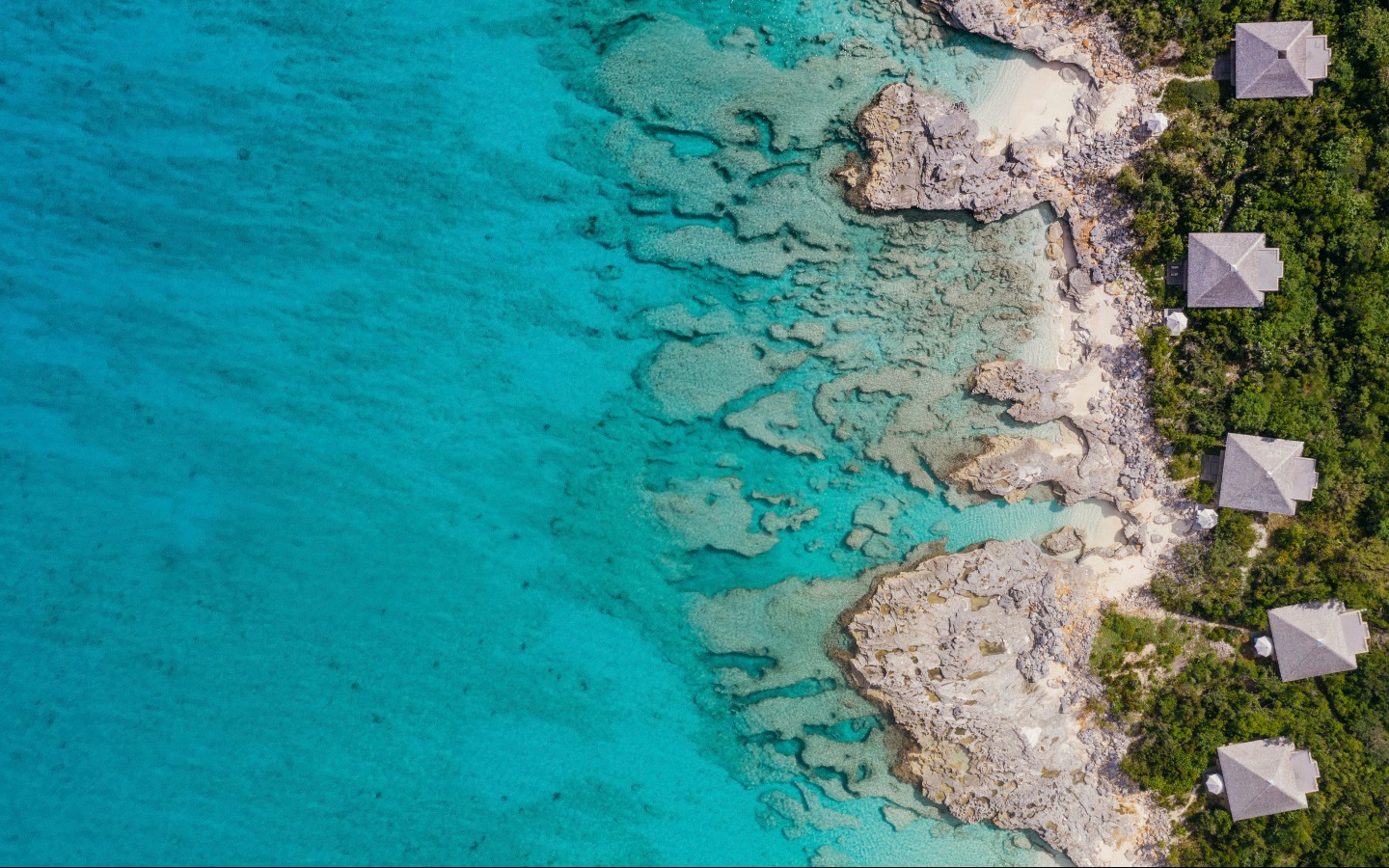 Remote Lands, the luxury tour operator offering bespoke travel and small-group private jet journeys announced their newest expedition within their travel collection. From January 21, 2023, to February 4, 2023, Remote Lands will offer an extraordinary itinerary through the United States, Bermuda, Turks and Caicos, Dominican Republic, and Mexico. Throughout this 14-night journey, just fourteen guests will fly aboard a Global Express 6000 jet and stay in five AMAN properties.

“My favourite itineraries include lots of scenic and cultural diversity, which Adventures in the Americas has in abundance across five different countries,” said Catherine Heald, CEO and Co-Founder of Remote Lands. “We visit tropical islands, snowcapped mountains, remote deserts, big cities, charming villages, UNESCO World Heritage sites and great natural wonders of the world aboard a gorgeous Global 6000 private jet.”

The Adventures in the Americas journey will be led by Remote Lands’ CEO and Co-founder, Catherine Heald. This trip is priced at $112,888 per person, with a single supplement of $39,888. 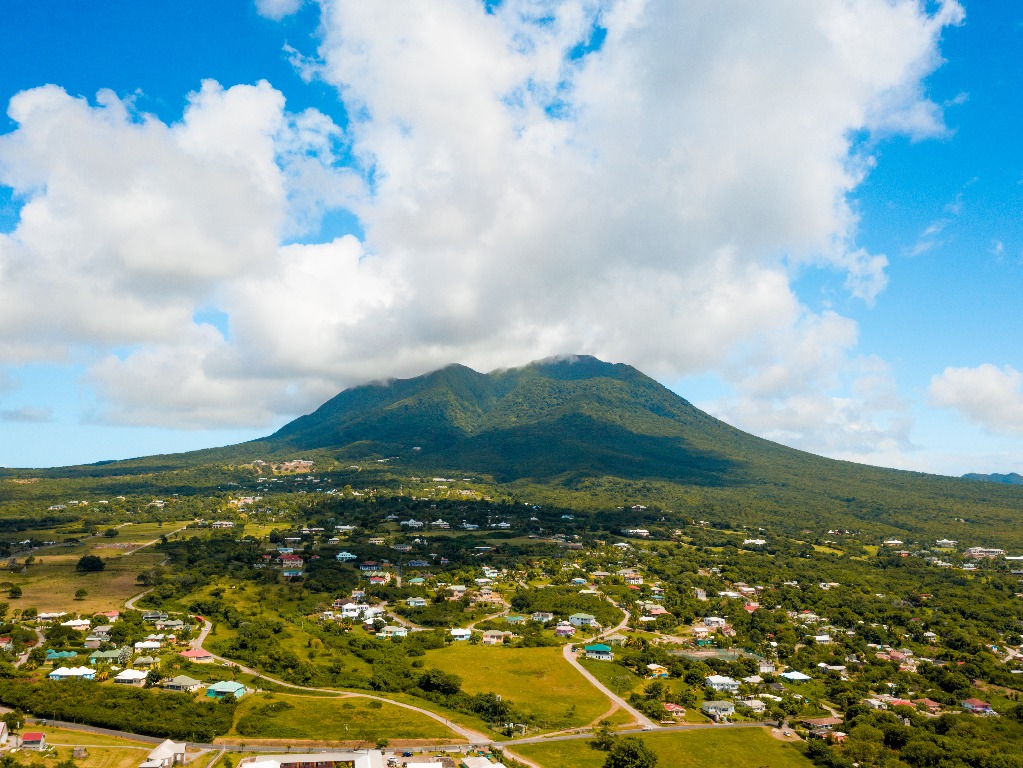 Effective immediately, the Federation of St. Kitts and Nevis has ended all COVID-19-related entry testing and vaccination requirements.

“The removal of entry testing and vaccination requirements comes at a time when traveller confidence is on the rise. The combination of increasing demand and more seamless travel processes will make St. Kitts even more desirable to visitors abroad,” said Ellison “Tommy” Thompson, CEO of the St. Kitts Tourism Authority. “We are pleased to communicate the removal of restrictions which would improve the destination’s travel experience.”

“We’re excited to be taking this crucial step to fully open Nevis’ borders to the world,” added Devon Liburd, CEO of Nevis Tourism Authority. “Lifting these protocols will allow us to further share our rich culture and offerings to visitors coming to the island.”

With the new laws in place, travellers will no longer be required to show proof of a negative COVID-19 test, proof of vaccination or quarantine upon arrival.

All inbound passengers are required to complete and submit an online customs and immigration ED card for ease of transit through the St. Kitts and Nevis border management agency.

Belize welcomes direct routes via Calgary and Toronto this fall 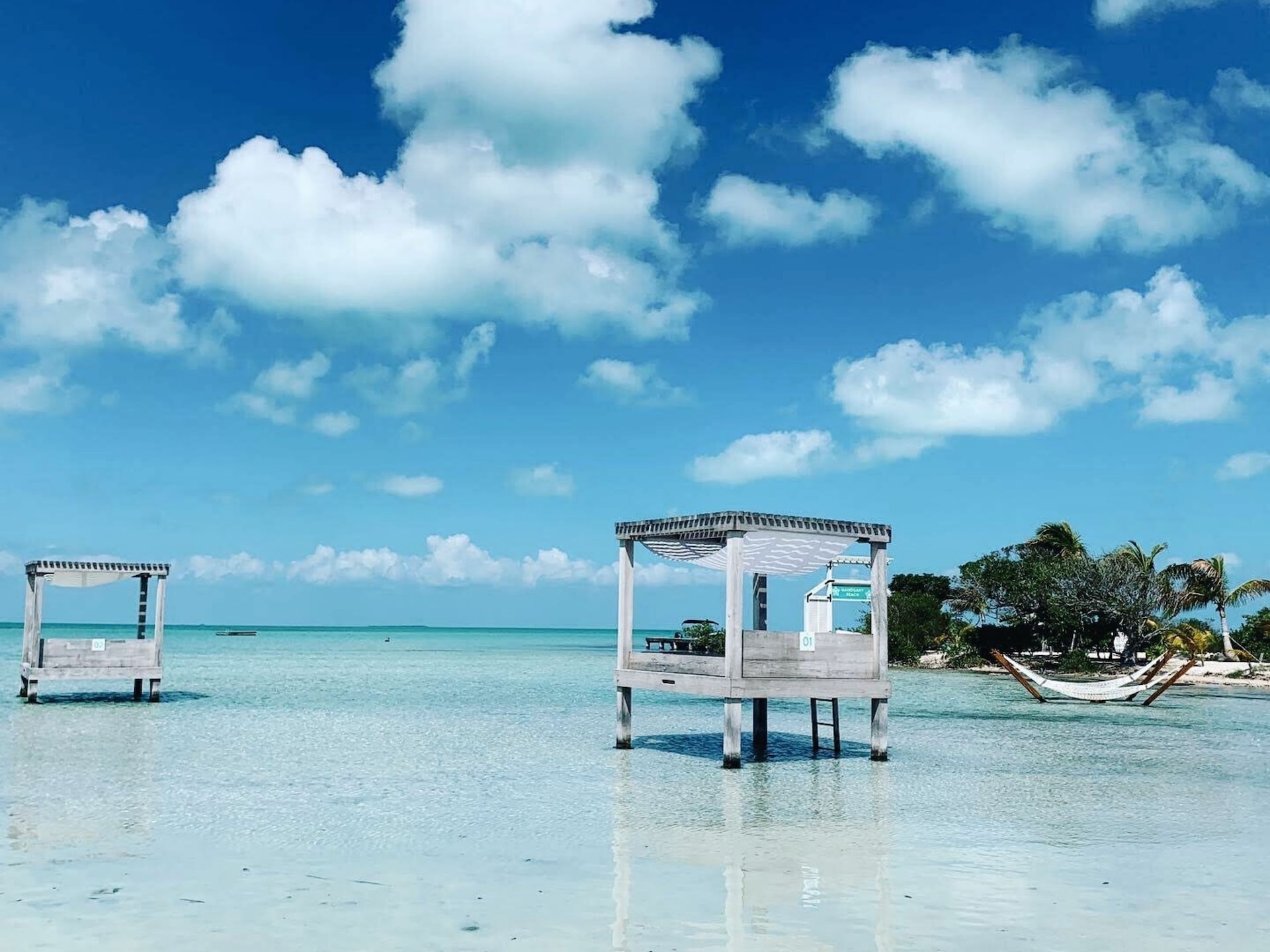 There’s good news for Canadians looking to travel to Belize.

The long-awaited return of WestJet’s direct service from Calgary (YYC) to Belize City (BZE) kicks off on Nov. 18 with weekly service. The flight is  in addition to the seasonal direct flight from Toronto (YYZ) to Belize City, which returns in November and will operate twice weekly.

Air Canada is also resuming direct service from Toronto (YYZ) to Belize City (BZE), which is being introduced this November, making the destination the most accessible it has been to Canadians in over three years. 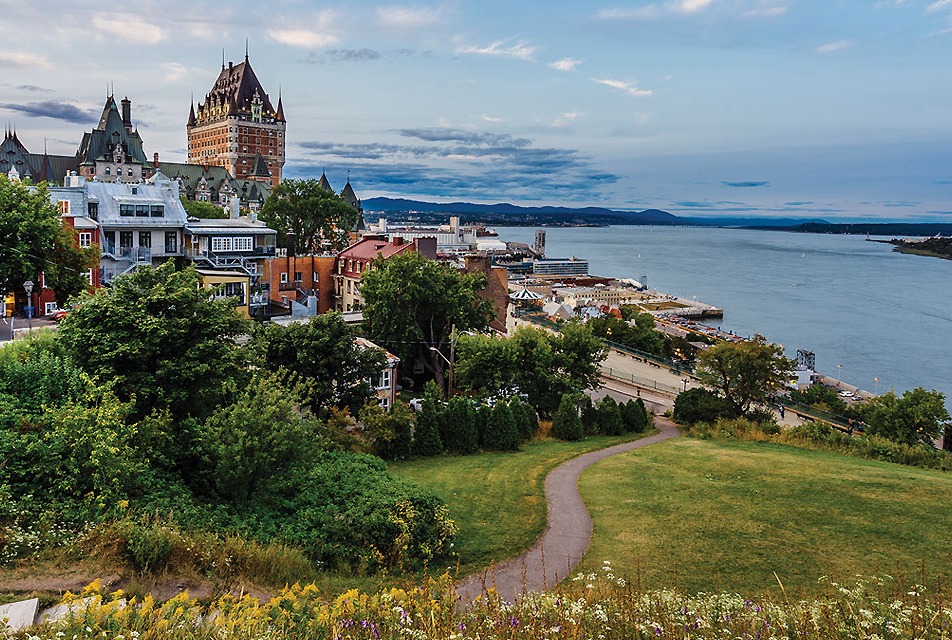 Tauck has announced it will offer small ship ocean cruises from New York City to Quebec City aboard the Silversea ship Silver Shadow in the fall of 2023, marking the company’s latest expansion into domestic cruising and furthering its partnership with Silversea.

The new 13-day “Shores of Eastern Canada and New England” itinerary will include three northbound Manhattan-to-Quebec City departures along with three southbound trips, all in September and October of next year. The new cruise follows the 2019 introduction of Tauck’s “Cruising the Great Lakes: Chicago to Toronto” itinerary.

Elsewhere in the U.S., Tauck has also featured a cruise along Alaska’s Inside Passage as well as a 15-day “Grand Alaska” combination land tour/seven-night cruise in its portfolio for many years.

The new Tauck itinerary begins with an included overnight hotel stay at the New York Marriott Marquis in Times Square, followed by a day of guided sightseeing in Manhattan.

There, guests will explore the city on a sightseeing excursion before venturing out to tour the pastoral island Ile d’Orleans and experience stunning Montmorency Falls. The journey concludes with a farewell reception, dinner and overnight accommodations at Quebec City’s iconic landmark hotel, the Chateau Frontenac.

Airline news of the week