Birds of a feather flock together in Colombia

Colombia builds a following among those who appreciate our feathered friends

Colombian nature and tourism authorities proudly note that birds of a feather flock together in Colombia.

And clearly many other birds that may differ markedly in many ways congregate in the country as well.

Colombia came out on top on the Oct. 9 #GlobalBigDay, a worldwide competition organized by the Ornithology Lab in New York State’s Cornell University, with the annual event inviting birdwatchers around the globe — regardless of whether they’re professional or amateur — to record  bird sightings during the 24-hour period in a global database called eBird.

This year’s event had more than 32,500 participants from 195 countries,who collectively recorded 7,267 bird species during the day. Europe, Asia, and the Americas were regions with the highest number of participants.

“To be quite honest, we are thrilled but we are not surprised,” he says. “Colombia is the most biodiverse country per square meter in the world and all that natural wealth is appreciated by worldwide celebrations, such as the Global Big Day, in which we have been leading the way for more than five years now. Colombia has the largest number of birds on earth, registering more than 1,900 bird species in total. Of these, more than 70 are endemic, over 200 are migrant and at least 160 are hummingbirds. 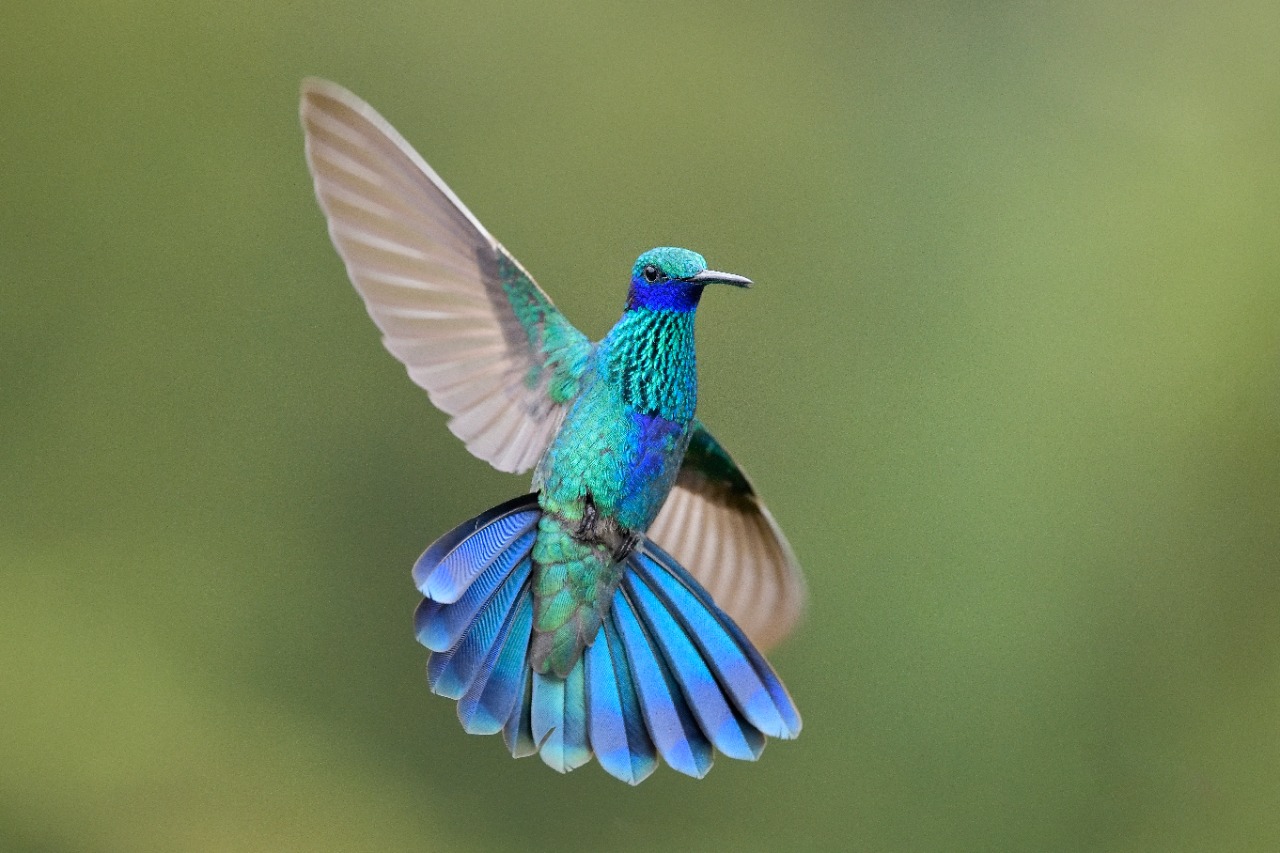 “And to enhance the message that we are the most biodiverse country in the world, the following fact is interesting for those travellers that love fauna and flora: this year, our country also won the title of the country with the largest number of butterflies in the world — registering more than 3,600— which means that 20% of the species of butterflies on the planet live in Colombia.”

Salcedo says birdwatching is a niche but growing tourism product and Colombia now welcomes many American, European and Asian birdwatchers.

Bird tourism arrived in Colombia approximately 12 years ago after what Salcedo describes as “profound transformation processes that the country went through. At that time a wave of curiosity arose towards the natural treasures hidden in the national territory. People started to access new areas and to find other species (of birds). At that time, local tour operators involved the farmers, taught them how to plant more trees — instead of cutting them down — in order to attract more birds. It turned out that their economic activity in agriculture was strengthened, thanks to bird tourism.

“One could say that a network of collaboration, conservation and environmental education based on birds was built: our people have empathy, moving stories to tell.

“Currently, there are various tour operators that have specific conservation projects and that work is supported by international organizations, such as WFF. Most of these projects are focused on educating local communities so they have more awareness about how to live sustainably and protect the environment. Many of those projects also seek to protect sacred forests, and instruct the locals as ornithologists and tourist guides.” 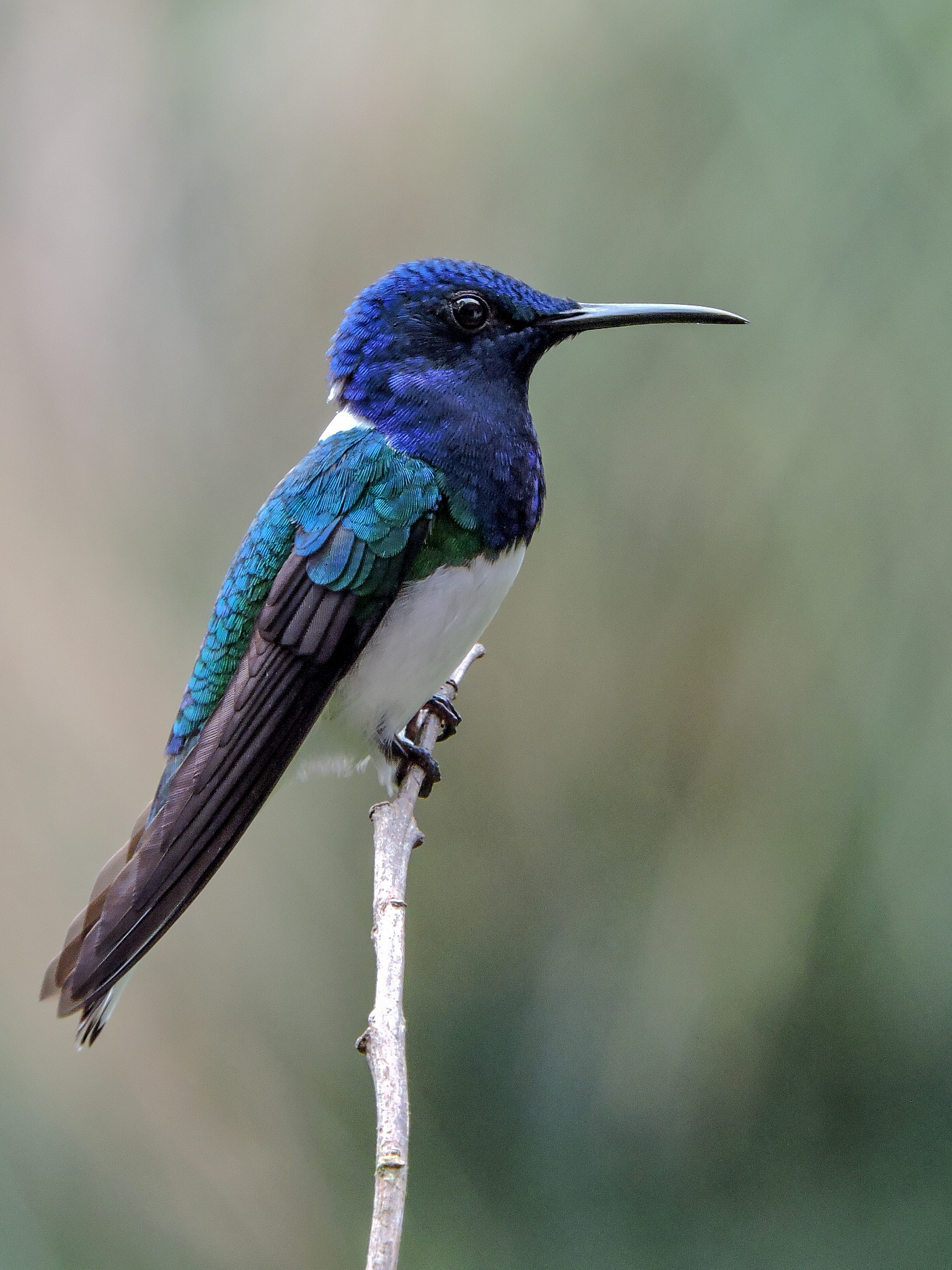 Many associate Amazonian as the ideal Colombian locale for birders but Salcedo insists other parts of the country provide great sighting opportunities as well, adding “you can spot amazing birds right outside the window of your hotel bedroom, even if you are in a vibrant city like Bogotá.”

Luis Eduardo Urueña, director of Colombian firm Manakin Nature Tours, labels hummingbirds and tanagers the “most special groups one can find in Colombia.” He notes the country has some rare high mountain hummingbirds, such as the Helmetcrest, of which there are three types: Buffy, Green-bearded and Blue-bearded Helmetcrest. 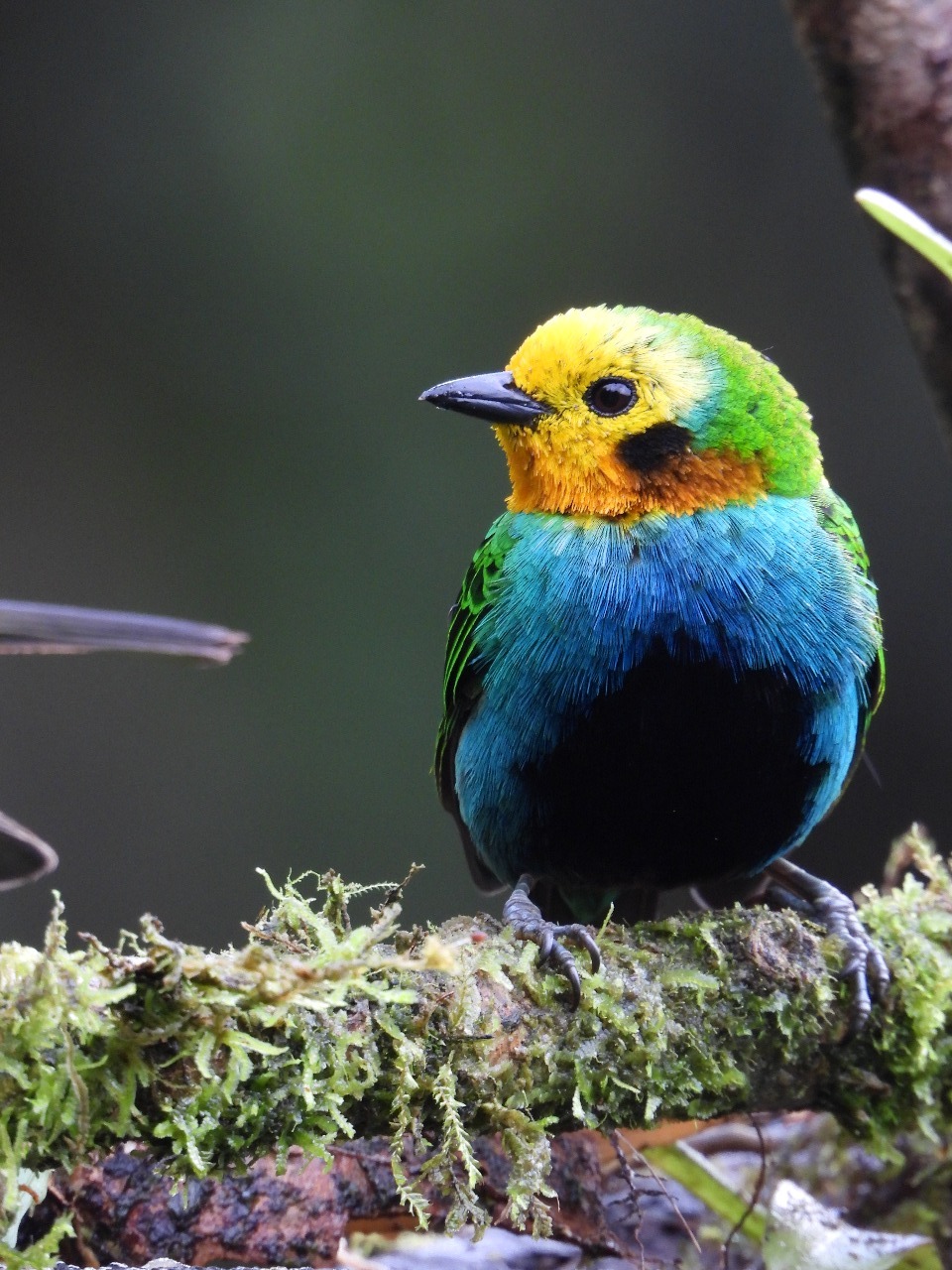 Others include the Blossom-crown hummingbird, of which two types are found in Tolima and Santa Marta.

Sightings of the likes of the Rainbow-bearded Thornbill and the Golden-bellied Starfrontlet, the Blue throated and the Dusky Starfrontlet also considerable generate interest

During the Global Big Day competition, the most observed birds were the Catita Versicolor, a small, light green parakeet; the Biguá Cormorant, a seabird widely found from Mexico to points South; the Añapero Ñacundá, a large nocturnal bird with a short tail and long, rounded wings; and the Busardo Chapulinero, a slender hawk that migrates to South America every autumn.

There are now more than 30 specialized tour operators catering  to birdwatchers in different Colombian regions. They can be found at https://birds.colombia.travel/en/tour-operators.

Meanwhile, Salcedo vows he and his colleagues will continue informing nature enthusiasts what awaits them in Colombia, including touting non-feathered attractions.

“We will definitively keep working towards letting the world know all the natural wealth our country has: two oceans, the only snow peak in the world that is right next to be Caribbean Sea; a desert that meets the ocean, and a river of seven colours, among many other natural wonders.” 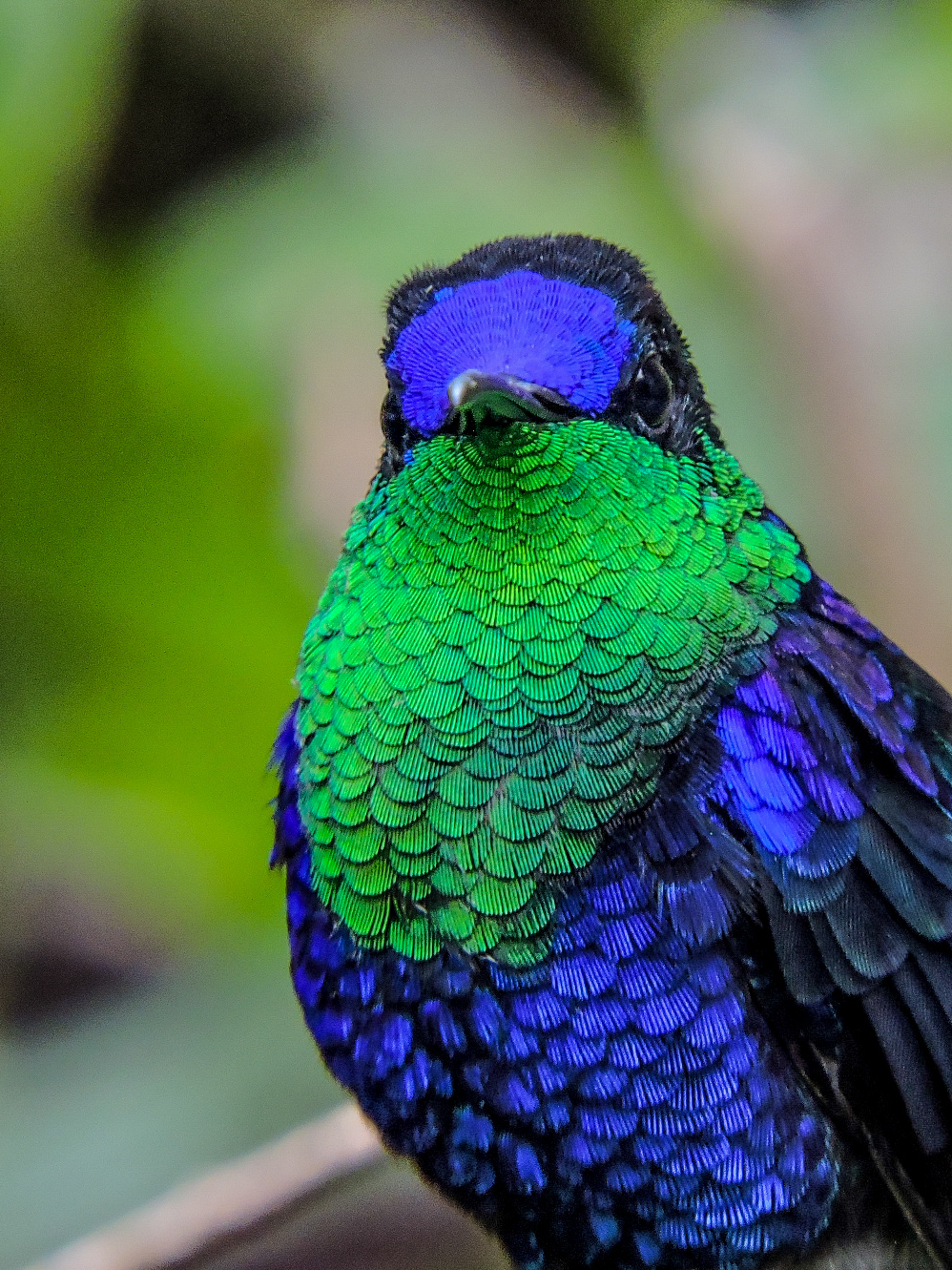 Salcedo also notes that Canada was among the top 3 fastest growing outbound markets to Colombia in 2018, 2019 and during the first few months of 2020, and tourism authorities are eagerly awaiting our return.

“We have successfully resumed our air connectivity and Air Canada, for example, is already operating the route Toronto–Bogotá since July and Air Transat is coming back with its seasonal flight from Montreal and Toronto into Cartagena this winter,” he reports. “And we have two new routes coming in December: Air Canada will be launching its Montreal-Bogotá route on Dec. 2 and Avianca, Colombia’s main carrier, will be launching a brand-new Toronto–Bogotá route on Dec. 3.

“There are few excuses not to start packing your bags. Colombia has tropical weather all year long, we have different regions that could meet Canadian travellers’ needs and preferences and we are only a direct flight of five hours away! Colombia is ready to welcome you.”

Those interested in learning more about Colombian birds can watch the documentary The Birders.