A look at what’s new in New York

NYC reawakens and gears up for Canadian visitors

“As we look ahead to safely welcoming Canadian travellers back to New York City, it is important that we engage the travel trade now, with our first international sales mission since the beginning of the pandemic,” said Reginald Charlot, Managing Director, Tourism Market Development at NYC & Company. “This visitor market has always been crucial for NYC tourism, and we look forward to reconnecting Canadians with all the fantastic products and experiences that the five boroughs have to offer.”

“There are no quarantine requirements for qualified travellers arriving from domestic and international markets,” he said, noting that over 200 hotels have reopened and indoor dining is back to 75% capacity. 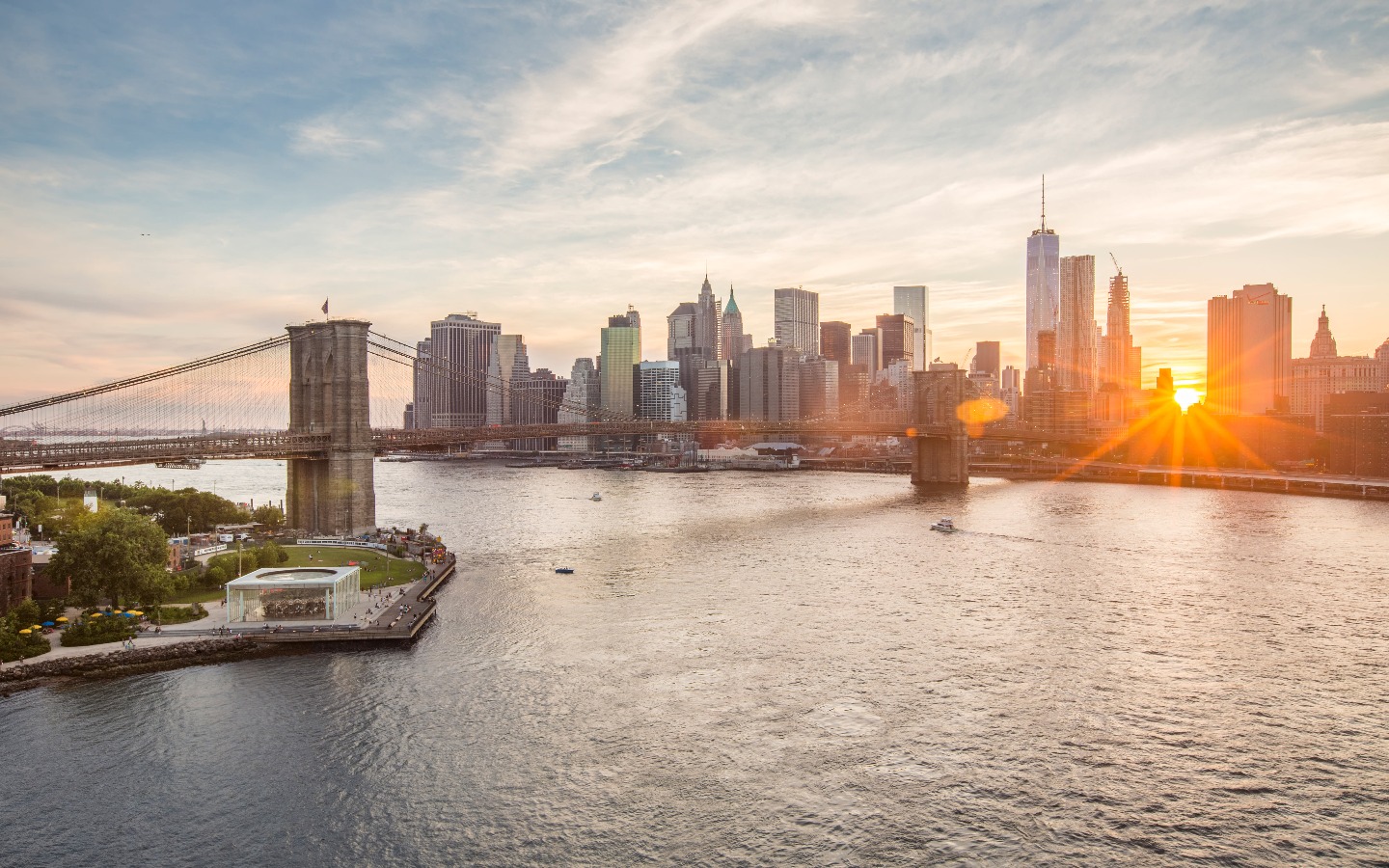 Some of the key developments include a major Penn Station track expansion, the Moynihan Train Hall — a 92-foot-high skylighted train hall, which transformed the landmark James A. Farley Post Office Building into a 21st-century transportation hub serving LIRR and Amtrak passengers, and The Highline, which is expanding 12,000 feet. Construction at Newark Liberty International Airport is nearly 75% complete for an all-new Terminal A, with 33 gates opening next year. LaGuardia Airport has a newly-redesigned Terminal B with 35 new gates, along with retail, food and beverage and amenities that more than double the previous offerings.

“The City is committing a lot of time and energy to developing public spaces for New Yorkers and for visitors,” he added.

“New York City is reawakening, from beloved hotels and iconic attractions to new developments and vibrant multicultural experiences throughout all five boroughs,” said Marshall. “We are pleased to virtually bring a taste of NYC to Canada, and to provide timely destination updates and helpful tools for the travel trade in the days ahead.” 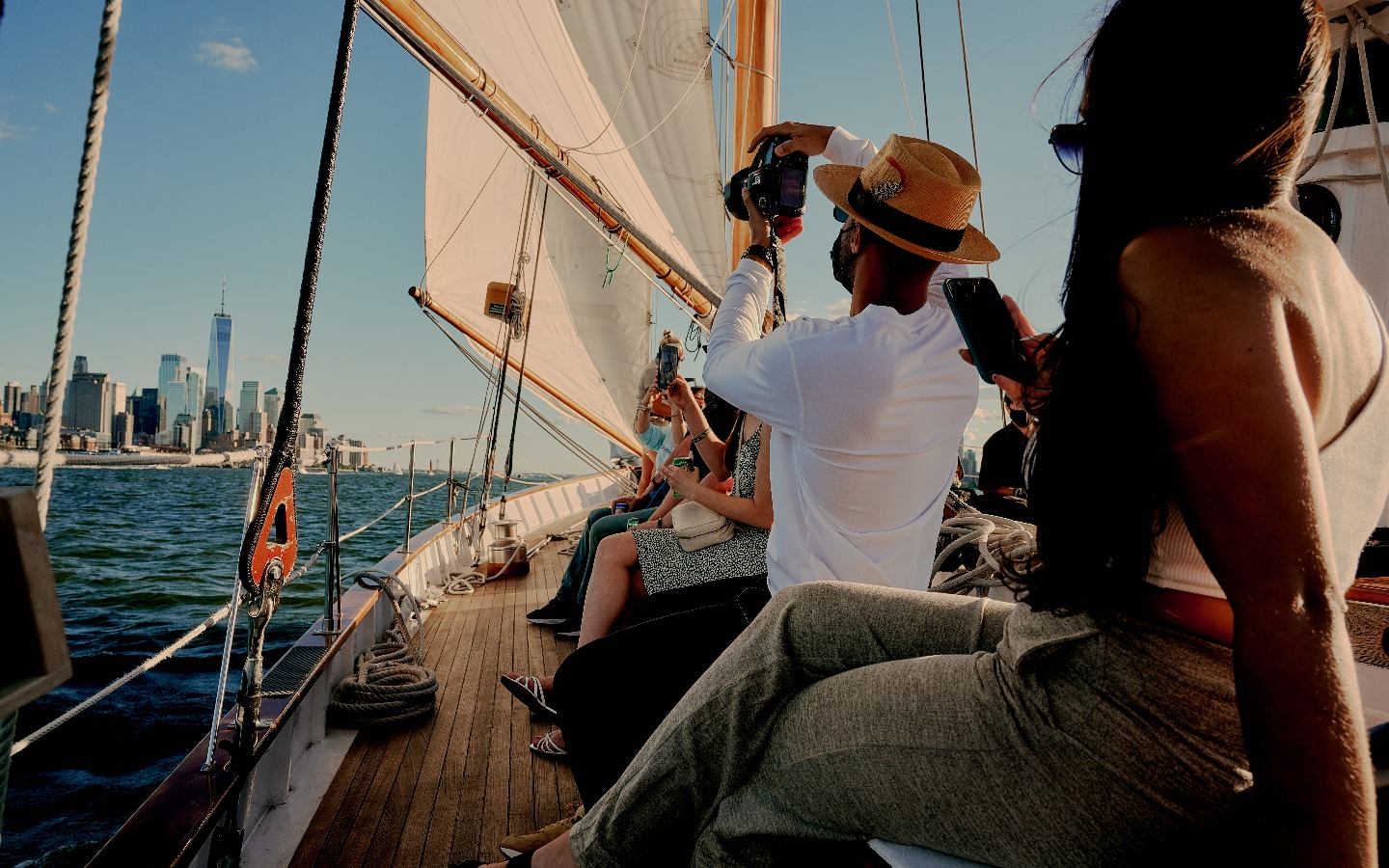 Big news for future travellers is that the show will go on: Broadway is slated to make a comeback in September.

In addition, in June, NYC & Company will launch a new US$30 million marketing campaign for New York City’s tourism recovery. The campaign’s name and further details are forthcoming.

Now here’s an overview of some of the exciting experiences, attractions and hotels that await clients: 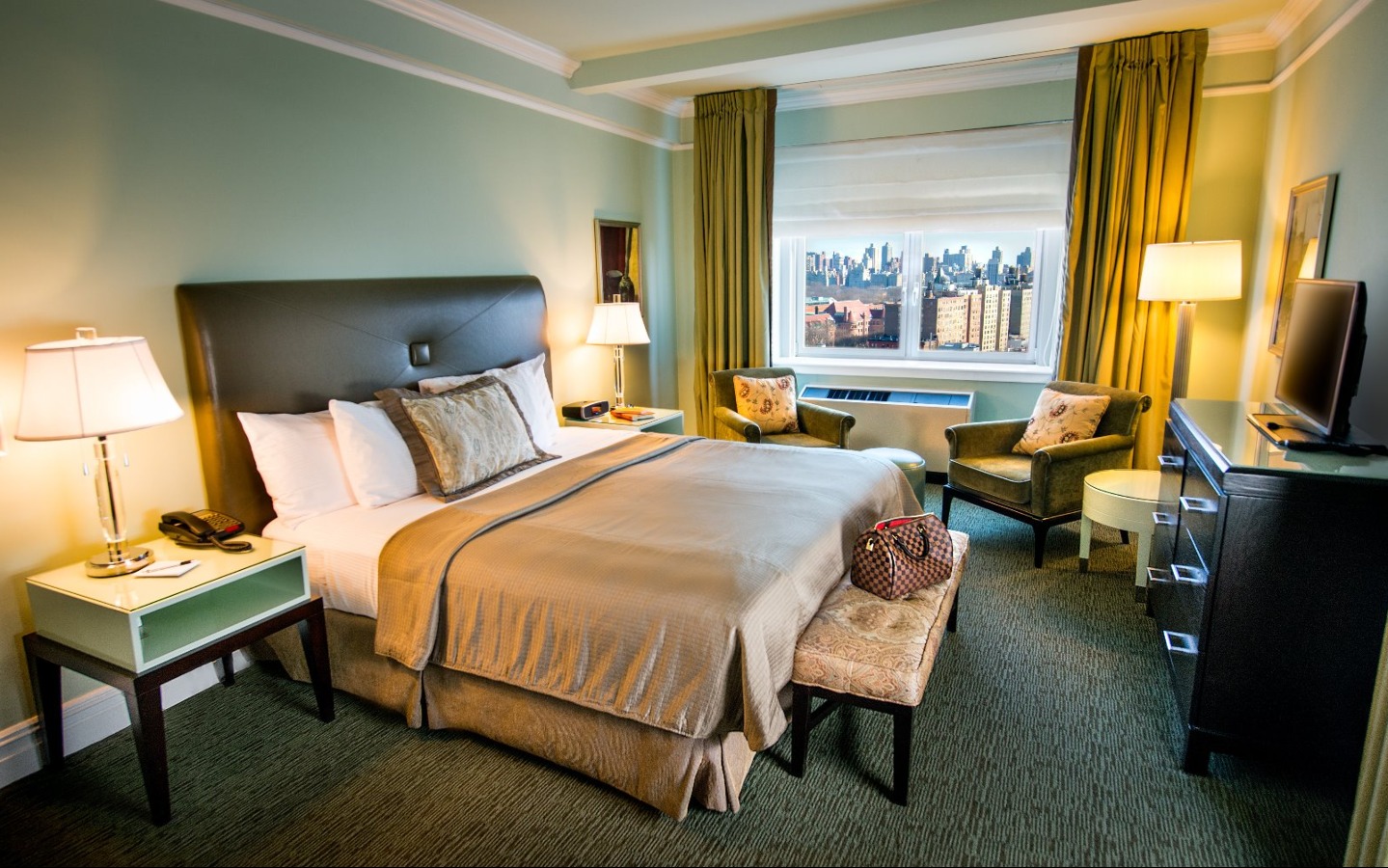 For clients looking for a convenient location close to Central Park, consider Hotel Beacon. All 280 rooms and suites have kitchens, making it easy and convenient to cook breakfast in the hotel before heading out to explore the city. 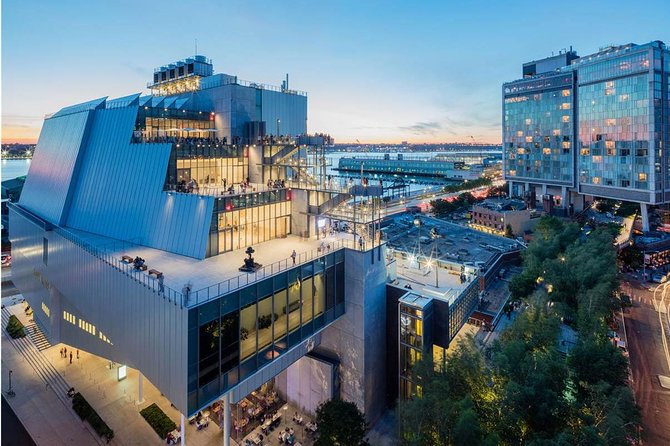 NYC’s home for modern and contemporary art, the Whitney Museum of American Art is located in the Meatpacking District. The museum just added a public art project called Day’s End by David Hammons in Hudson River Park that pays homage to Gordon Matta-Clark’s 1975 artwork of the same name in the same location, and changes with the light of day and atmospheric conditions. Day’s End alludes to the history of NYC’s waterfront from the heyday of the City’s shipping industry in the late 19th century to its role as a gathering place for the gay community in the 1970s. The project is permanent, meaning clients will be able to enjoy it whenever they make it to the City. In September, the museum will feature a Jasper Johns exhibition. 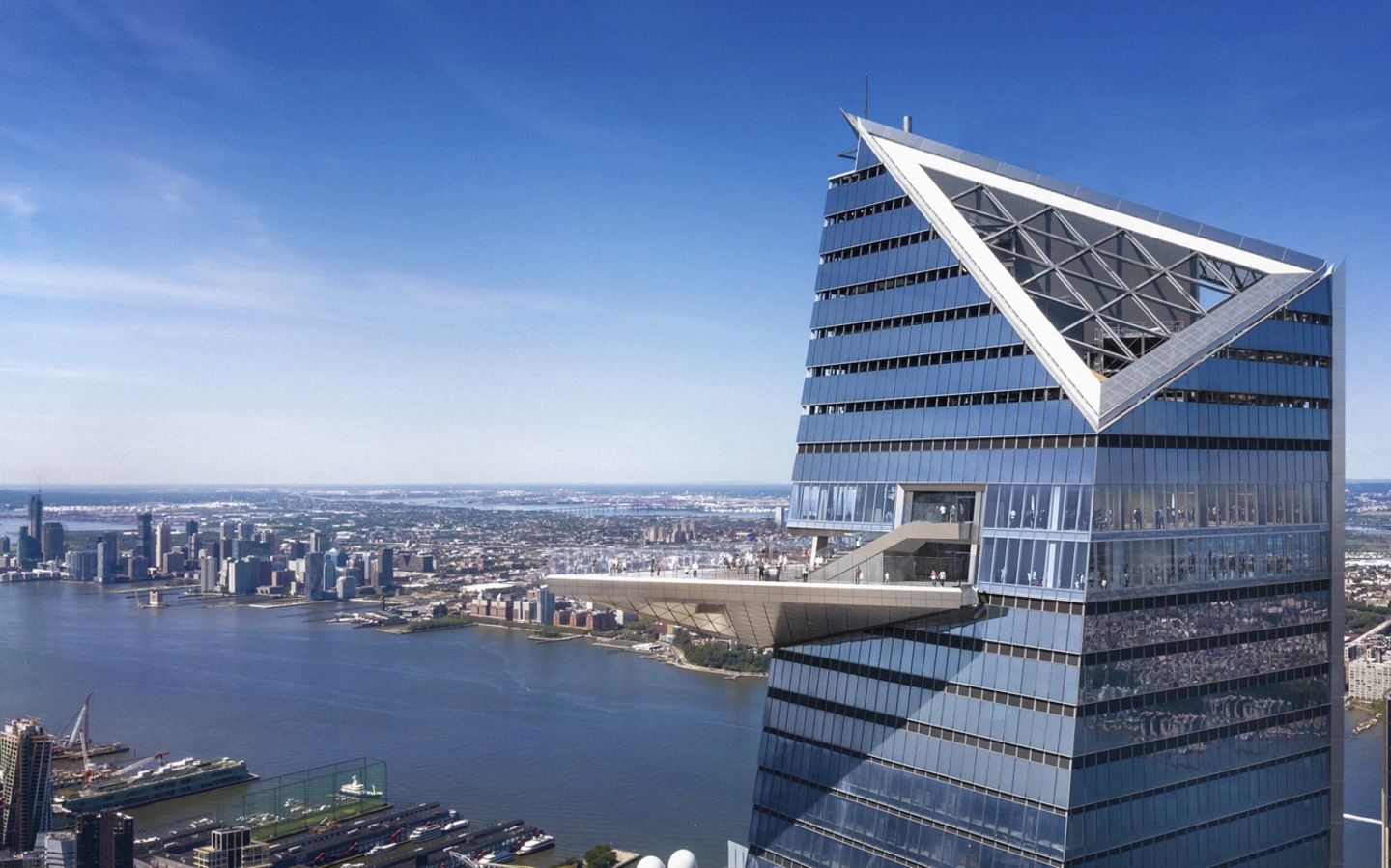 Hudson Yards is a brand new mixed-use development in Manhattan with everything from offices and apartments to shopping and dining and attractions. Clients may recognize images from the highly Instagrammable Vessel, which opened in 2019. For travellers looking for jaw-dropping views, visit Edge — a terrace that sticks out from the edge of a skyscraper, 1,100 feet above the ground on the 100th floor. Afterwards, head up one floor to Peak 101 for a farm-to-table type restaurant or pop into the champagne bar for some bubbly with a view. 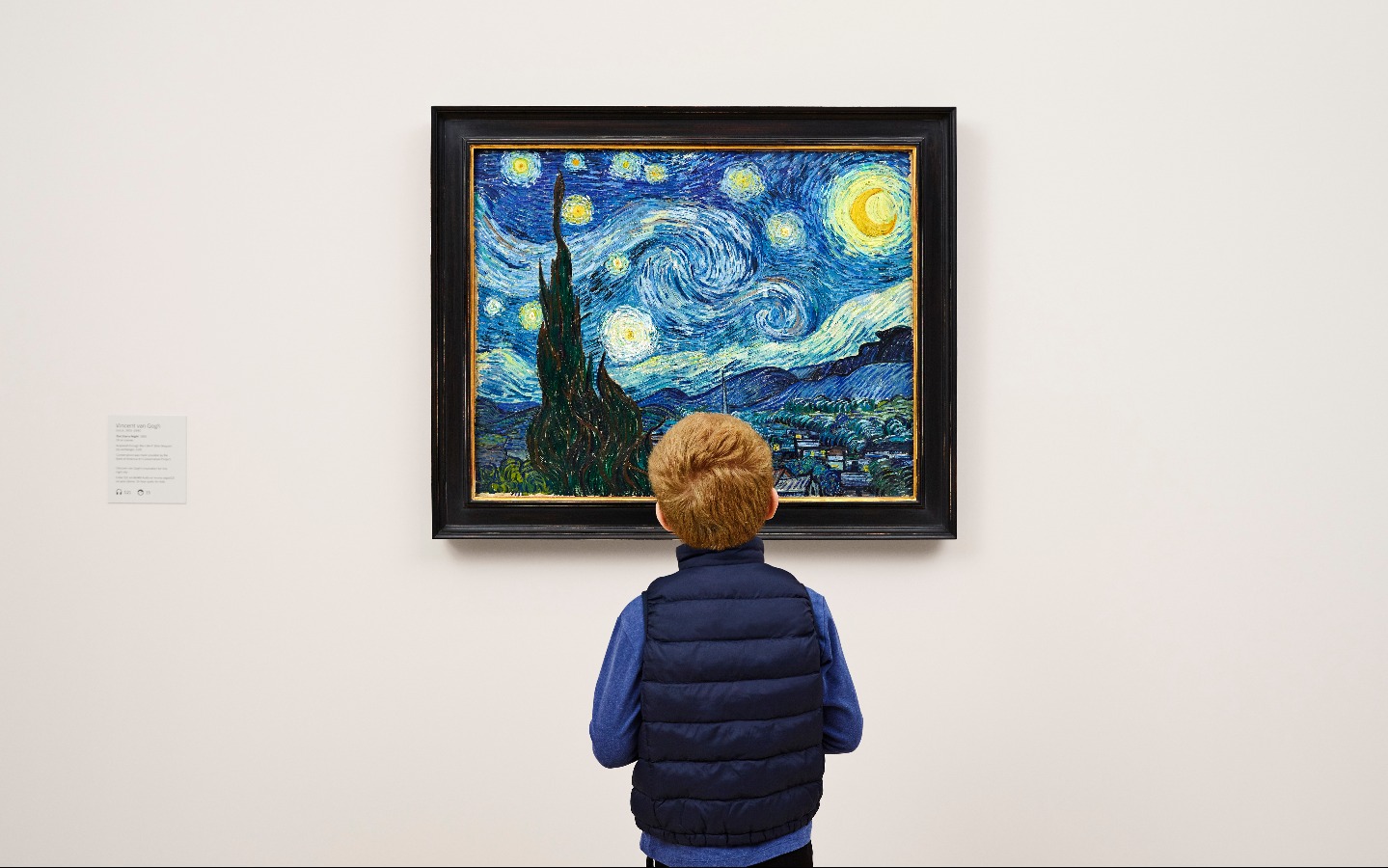 In October 2019, the new MoMA opened featuring expanded galleries and spaces for performance, conversation, and art making. For the first time in a New York museum, the work of sculptor, painter and filmmaker Niki de Saint Phalle is featured at MoMA PS1. On display through September 6, Niki de Saint Phalle: Structures for Life features more than 200 pieces from the feminist artist dating back to the mid-1960s, including some work that has never been exhibited. For clients travelling with their families, kids under 16 years old get free entry.

Top of the Rock 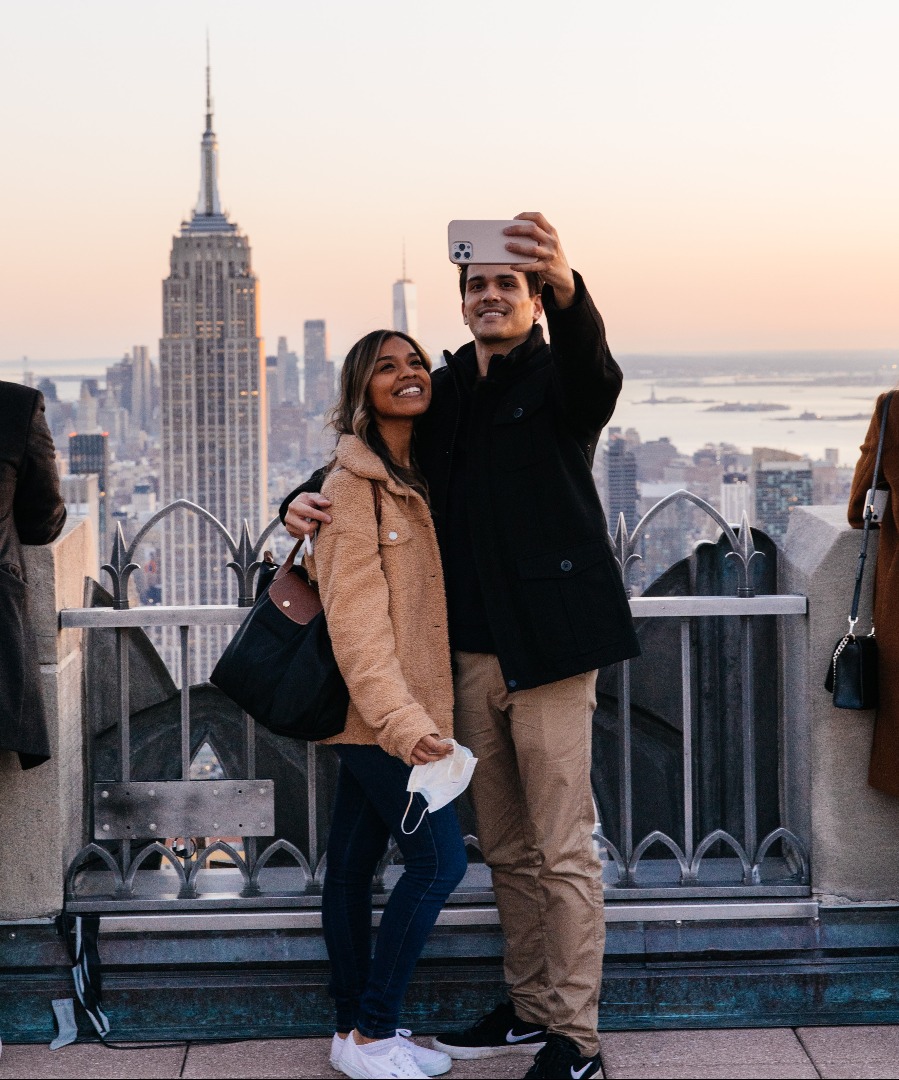 In addition to amazing views, there’s always something new to see at the Top of the Rock. For example, The Sanford Biggers exhibition featuring 15,280 pound sculpture, murals, paintings and elaborate quilts. It is the largest compilation of art by a single artist ever displayed on its campus. The exhibitions will be on view until June 29. Another captivating public sculpture on display is Looking Up, a 10-foot-tall sculpture by Tom Friedman, which can be found at the entrance of Rockefeller Center’s Channel Gardens. 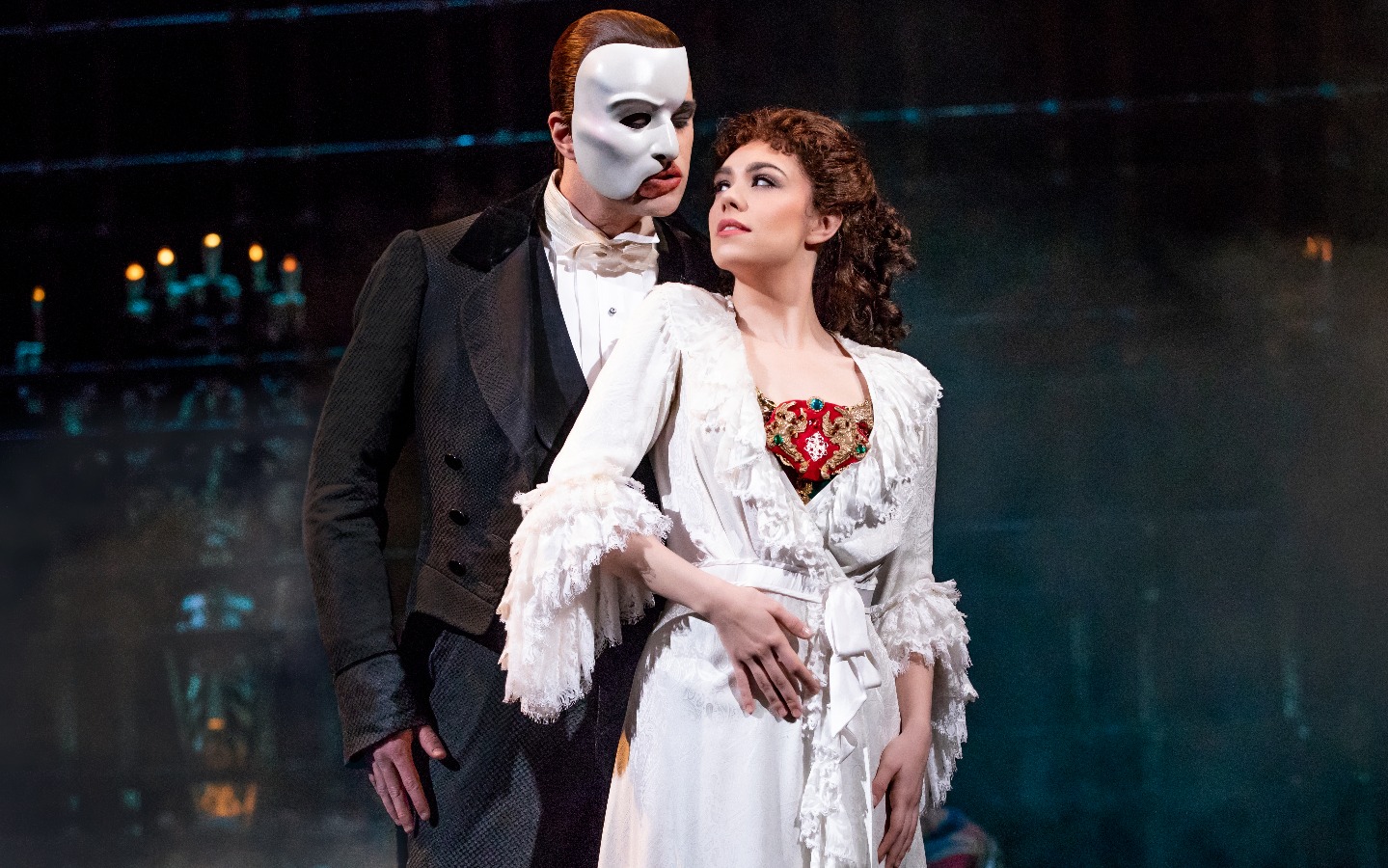 Theatre lovers rejoice. Broadway is back as of Sept. 14 with tickets on sale now. Expect to see Canadian favourite Come From Away, classics like Chicago and The Phantom of the Opera and more, and newer productions including Jagged Little Pill on stage soon. Brand-new shows will also debut, including Thoughts of a Colored Man, Diana and Mrs. Doubtfire. Disney on Broadway is also preparing for its comeback with The Lion King and Aladdin. Agents can book tickets through Broadway Inbound, and get Net and Group Rates for shows. 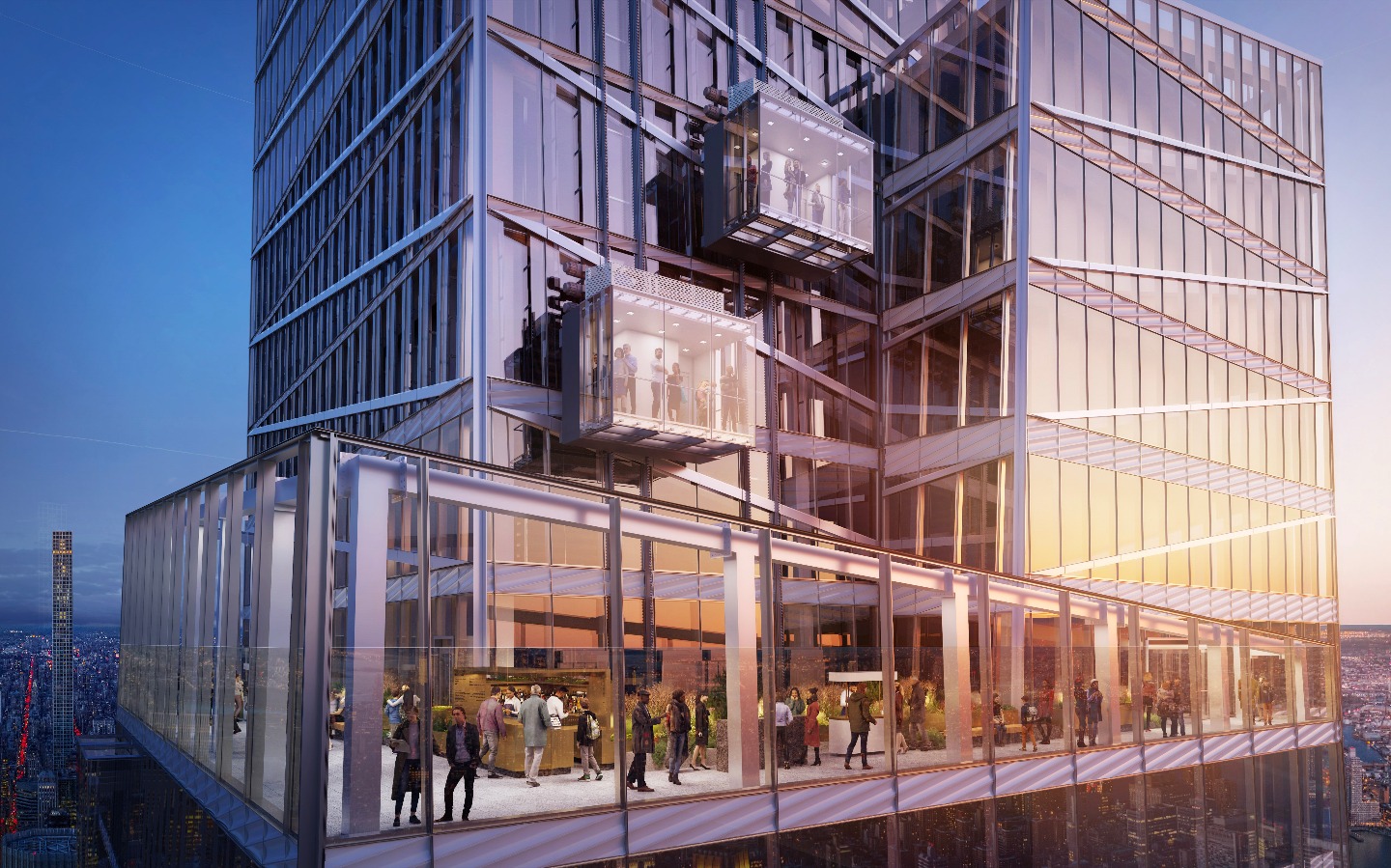 Opening in the fall, SUMMIT will be NYC’s newest observation deck and immersive experience at the very top of One Vanderbilt. SUMMIT will take visitors to the highest vantage point in Midtown with views of The Chrysler Building, Empire State Building and north to Central Park, and glass floor ledges that overhang Madison Avenue. The observation deck will also offer food and beverage options. Of note, visitors will be able to reach SUMMIT on an all-glass enclosed elevator located on the exterior of the building. 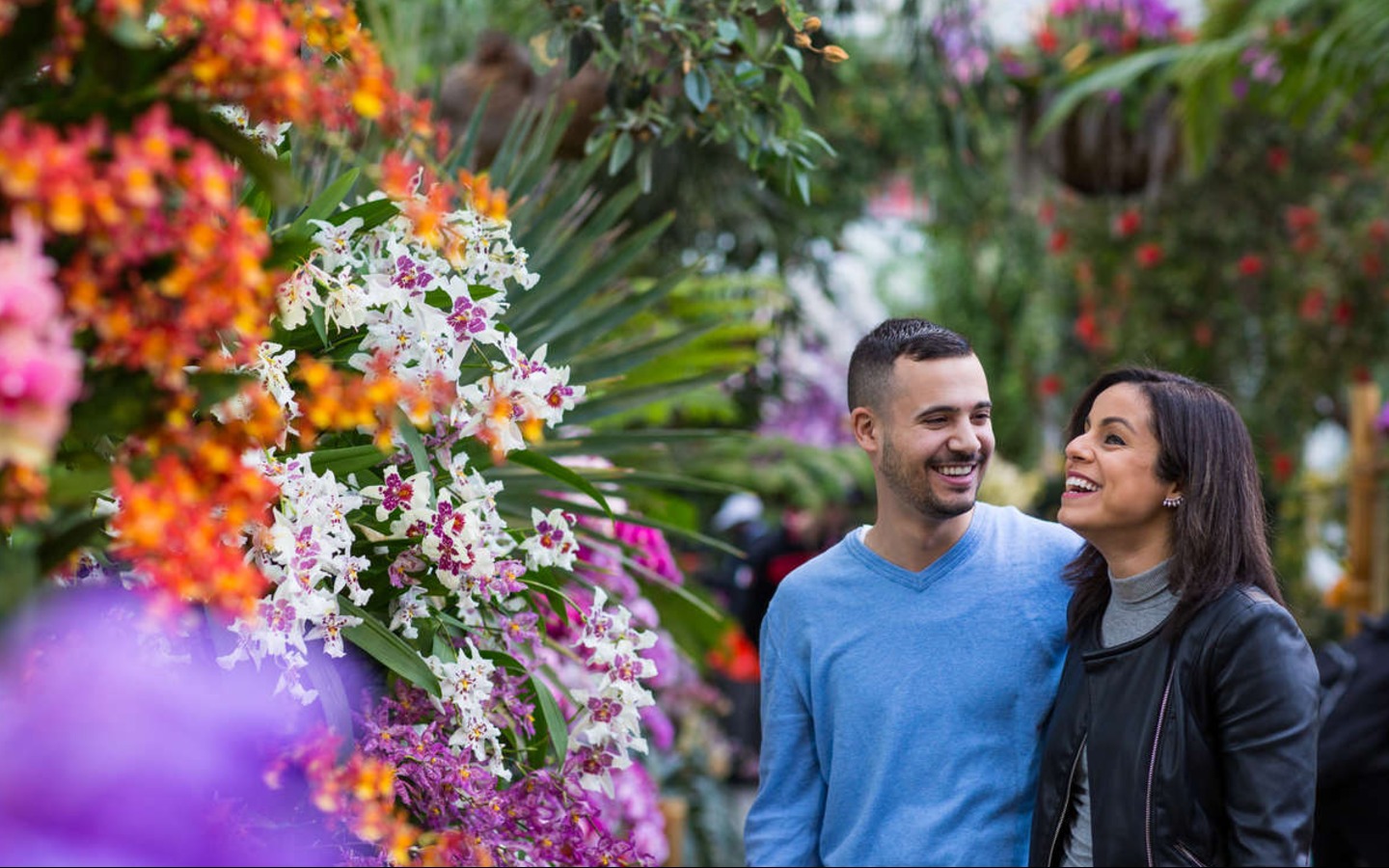 Something is always blooming at New York Botanical Garden, located across 250 acres in the Bronx. KUSAMA: Cosmic Nature premiered at the New York Botanical Garden in the Bronx earlier this month featuring new work by Japanese artist Yayoi Kusama, including two new outdoor monumental sculptures Dancing Pumpkin and I Want to Fly to the Universe, as well as Infinity Mirror Rooms and colourful flowers and floral sculptures that will change seasonally through October 31.