31 is the new 30. Although a global pandemic caused Rocky Mountaineer to miss its 30th anniversary in 2020, the rail operator has big plans for the summer as it gears up to resume operations on July 5.

“We’re hoping to get the trains moving this summer. We hope to have lots of Canadians on board to see Western Canada with us,” said Nicole Ford, Director, Communications & Stakeholder Relations, Rocky Mountaineer. “We have a few things in the way to make that easier for Canadians — including our new promotion with Fairmont so Canadians can come on the train, stay in some of the most beautiful Canadian Rockies properties with Fairmont, and see some considerable savings.”

Rocky Mountaineer, which offers three rail routes connecting Vancouver to Whistler, Banff, Lake Louise, and Jasper, launched a new promotion with savings of up to $2,900 per couple on a vacation with Fairmont Hotels & Resorts. This will also be a great chance for travellers to see the new GoldLeaf 3.0 dome coach in action. 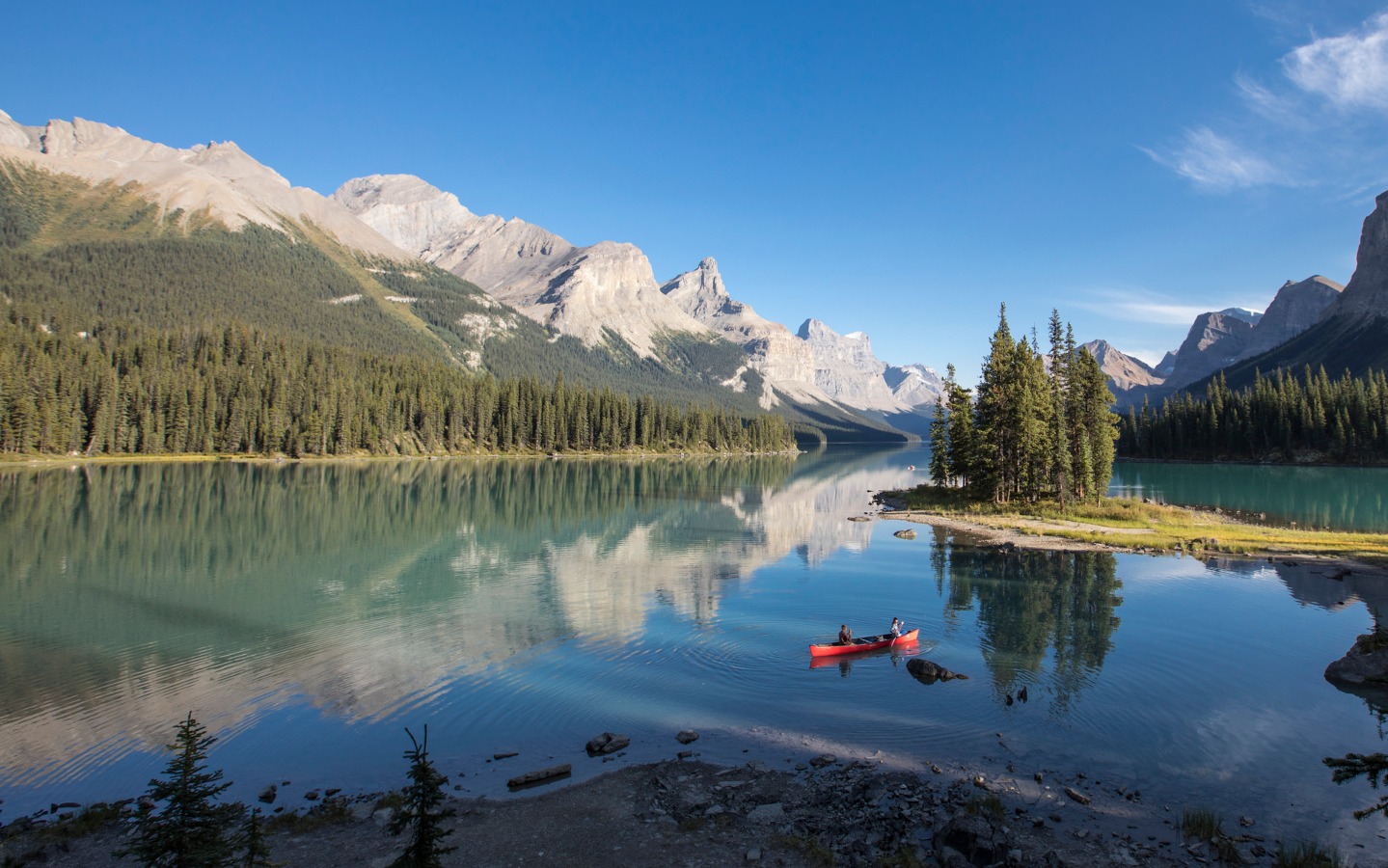 “Our hotels have a century-long history with train travel in Canada,” said Gregor Resch, Regional Vice-President, Fairmont Hotels & Resorts in Canada’s Western Mountain Region. “We’re delighted to collaborate with Rocky Mountaineer, a long-standing partner of ours, to provide Canadians with a once-in-a-lifetime opportunity to experience the majestic Canadian Rockies in such an extraordinary way.”

This summer Rocky Mountaineer is also launching its inaugural US route, Rockies to the Red Rocks, between Denver and Moab, which Ford says is already selling well.

“American travellers, they’ve been booking it, the travel agents are selling groups on it. There’s a really high level of interest from group sales on that route down in the US so we’re really looking forward to seeing how that plays out when it launches on Aug. 15,” said Ford, noting Rocky Mountaineer extended the season from October into November for the route because of the high level of interest.

Rocky Mountaineer will have new health and safety measures in place for its resumption, such as operating at a lower capacity, mask wearing when guests are not eating or drinking, and rapid screening of passengers and crew before they come onto the train.

And for those who are looking to celebrate Rocky Mountaineer from home in the meantime, here are two recipes to help say cheers.

A look at what’s new in New York

Welcome to the Rock with Adventure Canada in 2022