The lowdown on bottoms up in Cuba

In praise of mojitos

Cubans who enjoy rum-inating about rum say their country stands head and shoulders above others when it comes to drinks made with that spirit.

Nieves Ricardo of the Cuban Tourism Board’s Toronto office notes the likes of daiquiris and mojitos have long had an international following, which doesn’t surprise her.

“Cuba’s abundant gifts of fruits and its copious supply of sugar makes the island a leader in rum-based drinks,” she says. “During the 20s, 30s and 40s, Havana was the centre of cocktail ingenuity and Cuban bartenders earned the tag of being the greatest bartenders in the world!” 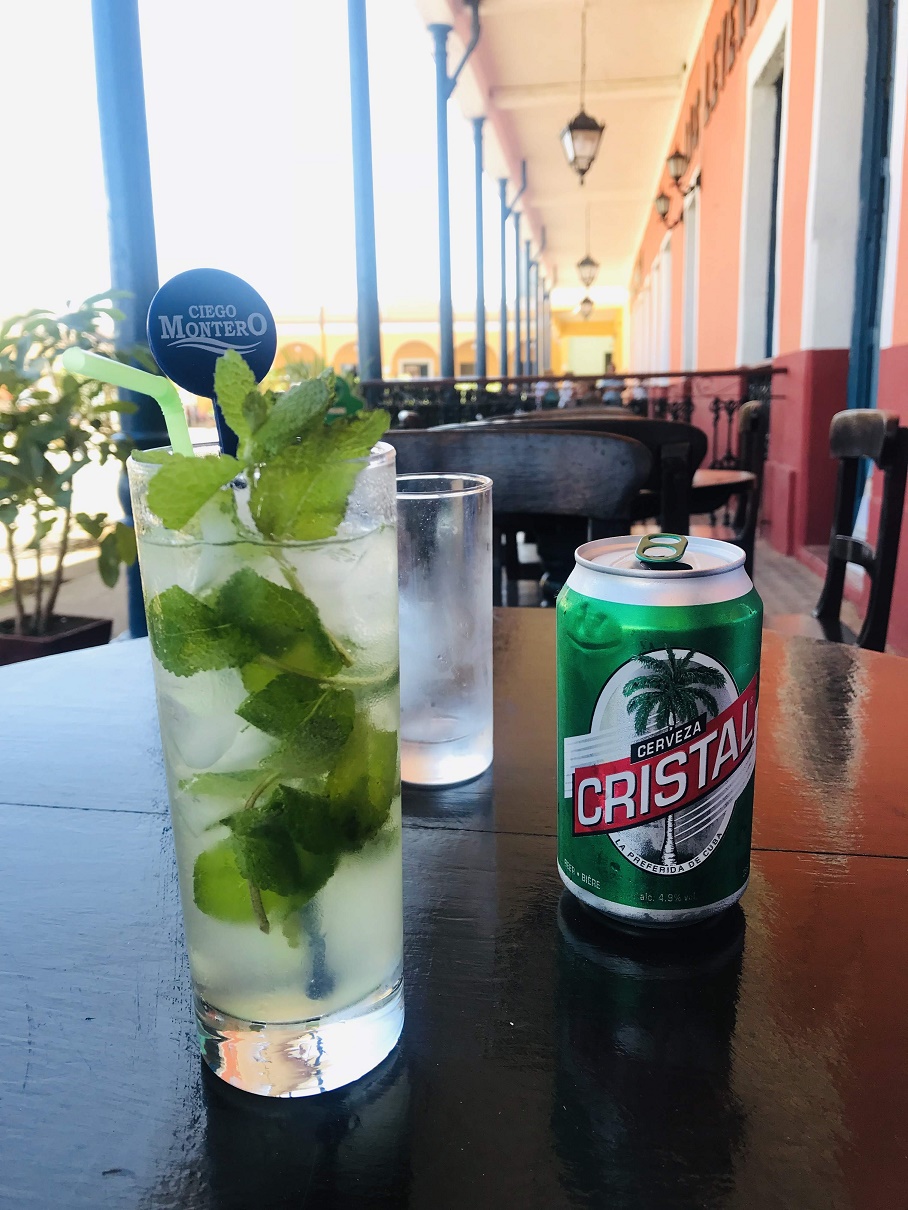 Ricardo notes that Cubans have long been distilling rum, made from molasses and aged in white oak barrels, part of a process Ricardo says, “Cuba has been perfecting over centuries, making our rum internationally respected as one of the world’s finest.”

“Cuban rum is the best in the world because of the quality of our molasses. Cuban cocktails are famous throughout the world,” adds Cuban tour guide Yanko Velazquez.

Havana bars such as the Floridita — a favoured haunt of Ernest Hemingway — often come to mind when people think of Cuban drinks but Ricardo says they can be enjoyed throughout Cuba, recalling her recent visit to Remedios, where she had a mojito at El Louvre, reportedly the longest-running Cuban bar outside Havana. 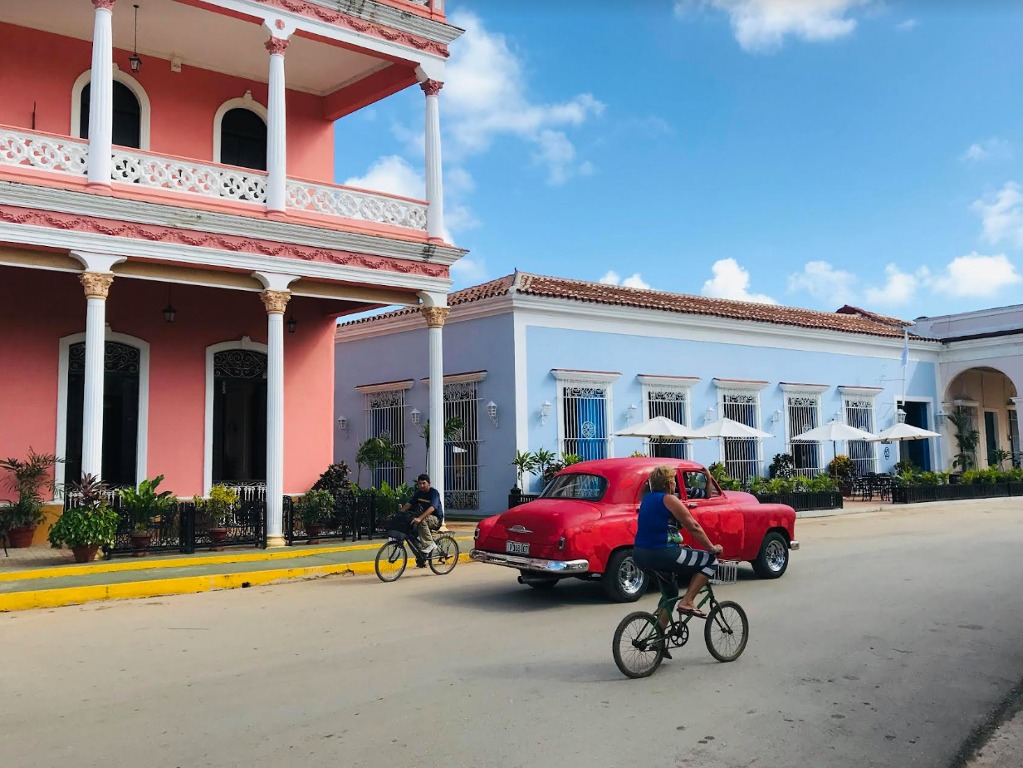 “It was wonderful to visit Remedios and after strolling the old colonial city sitting down for a mojito at El Louvre is a must!” she says. “Having this refreshing drink and enjoying the captivating views of the main plaza of this laidback, charming town was a delightful experience.”

(Ricardo suggests those venturing away from hotel areas should first convert Canadian currency into Cuban money to buy drinks or make other purchases.)

“My favorite cocktail is the mojito, the popularity of which started with Ernest Hemingway during his time in Cuba but lately rose to fame when it was featured in a James Bond Film and later in a Johnny Depp film,” Ricardo says. “No doubt, this drink is making current-day history all over the world, from movies to royal weddings to one of the most popular drinks of the new millennium.

“There is nothing more refreshing than a mojito on a hot Cuban day.”

Meanwhile, Velazquez says tourists who’ve stayed away from Cuba during the pandemic will appreciate it when they return.

“We’ve kept it safe and secure and beautiful as always,” he reports.

Puerto Vallarta a showcase for Mexico's past