Q&A with the Tourism Authority of Thailand Toronto

Thailand recently announced eased entry requirements, which came into effect this month. Instead of a PCR test needed on day 1 and 5 of arrival, travellers can now opt for a self-administered antigen test as the second test. 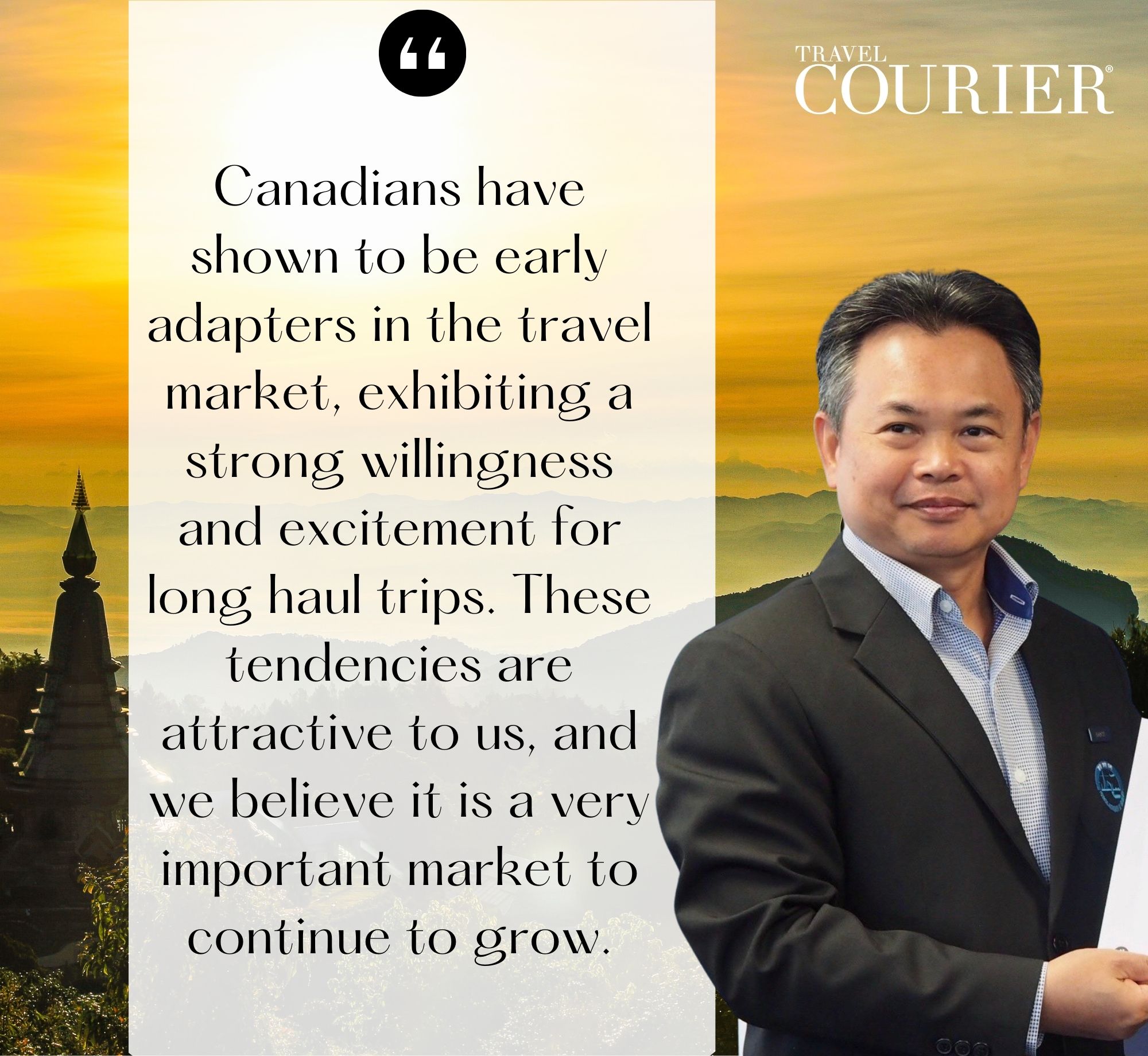 To find out more about what’s new in the destination, why Canadians should visit and what travel advisors should know, Travel Courier sat down with Santi Sawangcharoen, acting director of the Tourism Authority of Thailand Toronto office — and director of the TAT New York office.

As travel requirements ease, Canadians are looking to travel. Why should they consider Thailand? 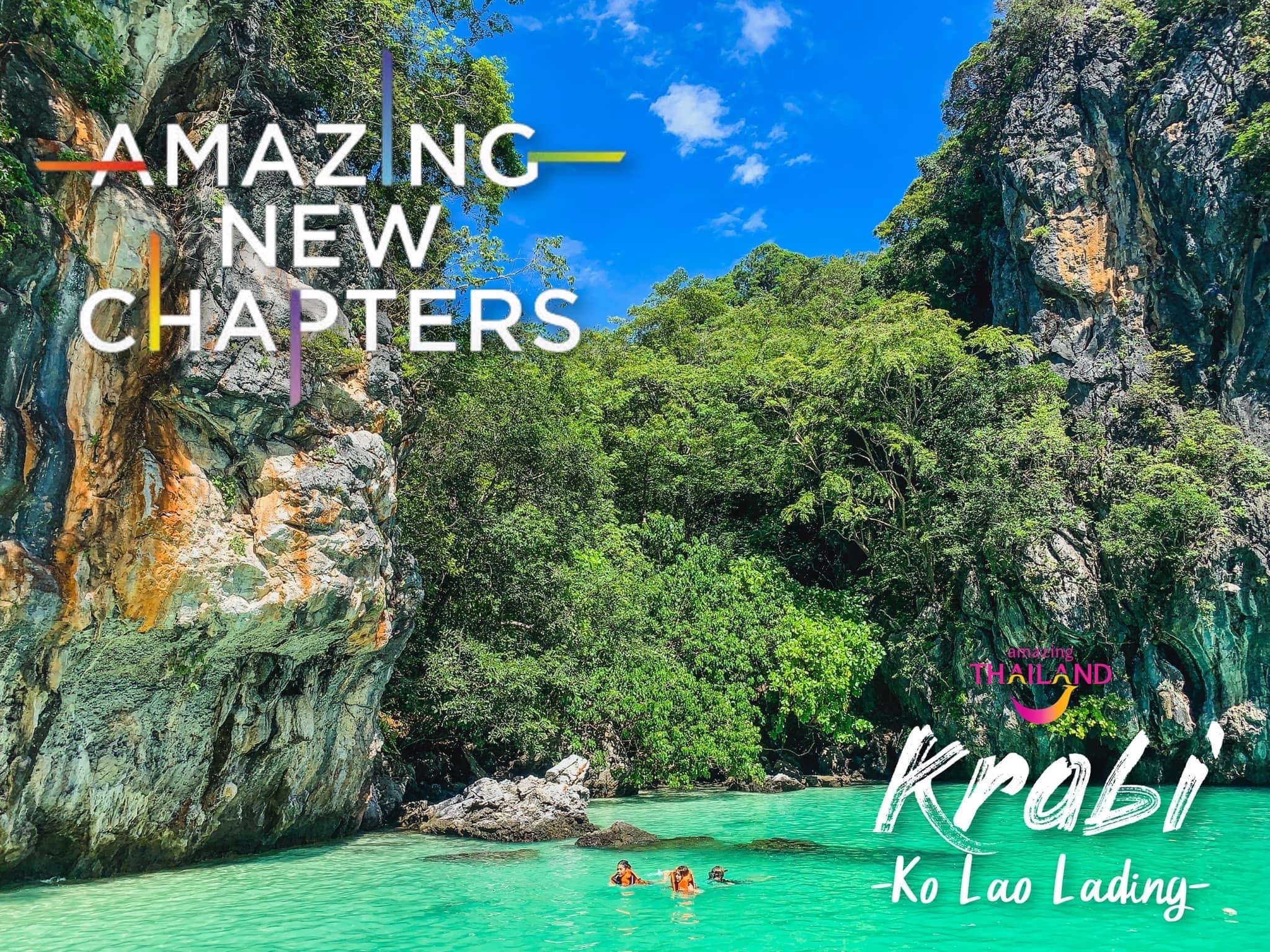 Many businesses, cultural sites, and markets have reopened within Thailand for visitors to enjoy. The benefit for visiting now is that there are fewer crowds than in years past in Thailand’s popular destinations such as Bangkok, Chiang Mai, Phuket, Ko Samui and Krabi. What hasn’t changed is the country’s rich tapestry of exotic architecture, vivid culture, unforgettable cuisine, unique traditions and, of course, endless adventure.

TAT just announced a return to the Test & Go entry scheme. Is travel rebounding with these measures in place? 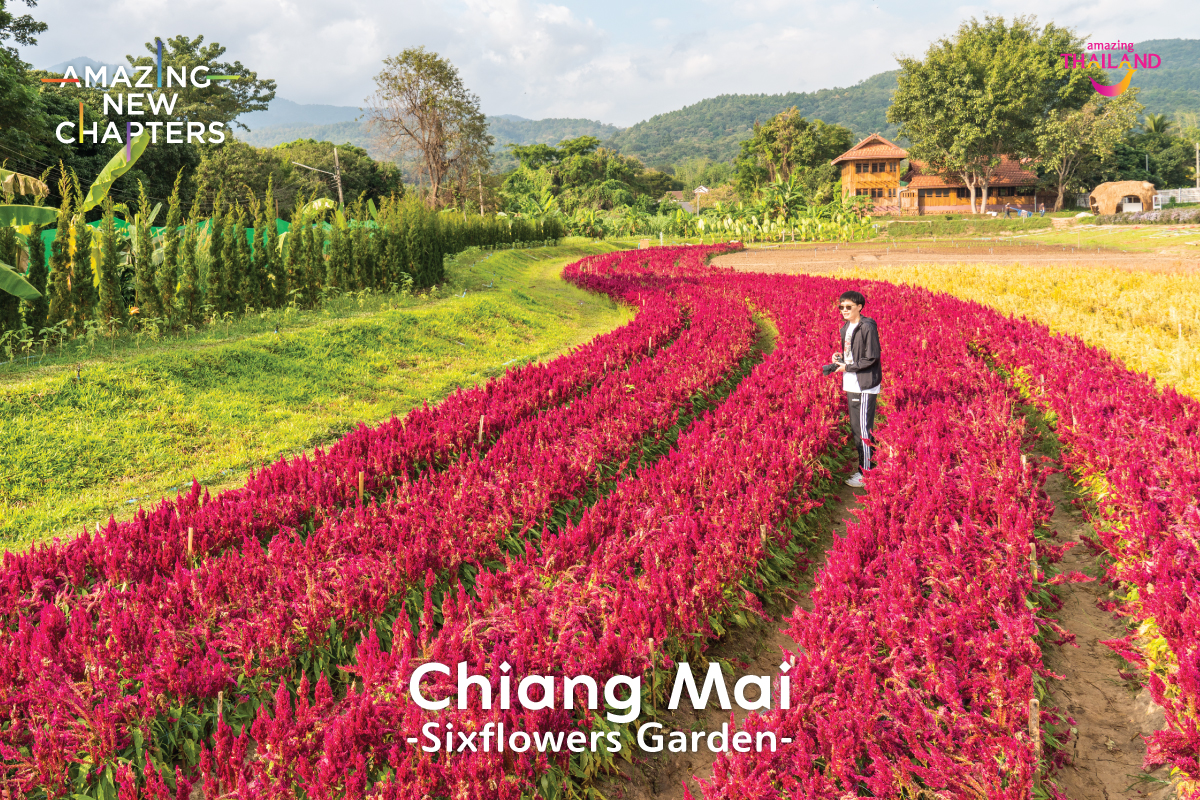 The Test & Go entry scheme proved to be a successful way to safely and responsibly resume travel in Thailand. While we’ve seen an uptick in travel as a result of the entry scheme, numbers of course remain below pre-pandemic levels. As of March 1st the Test & Go entry requirements have been eased; the required prepaid accommodation has been reduced to 1 night, the COVID-19 tests revised to 1 RT-PCR and 1 self-ATK, and the health insurance coverage has also been reduced to no less than US$20,000. With these new relaxed measures, we expect travel to rebound progressively. Restrictions will continue to ease overtime and travel will pick back up accordingly as the world gets a handle on COVID.

What are some of the goals and strategies the TAT has to attract Canadian visitors in the near future? How important is the Canadian market and what’s being done to grow it? 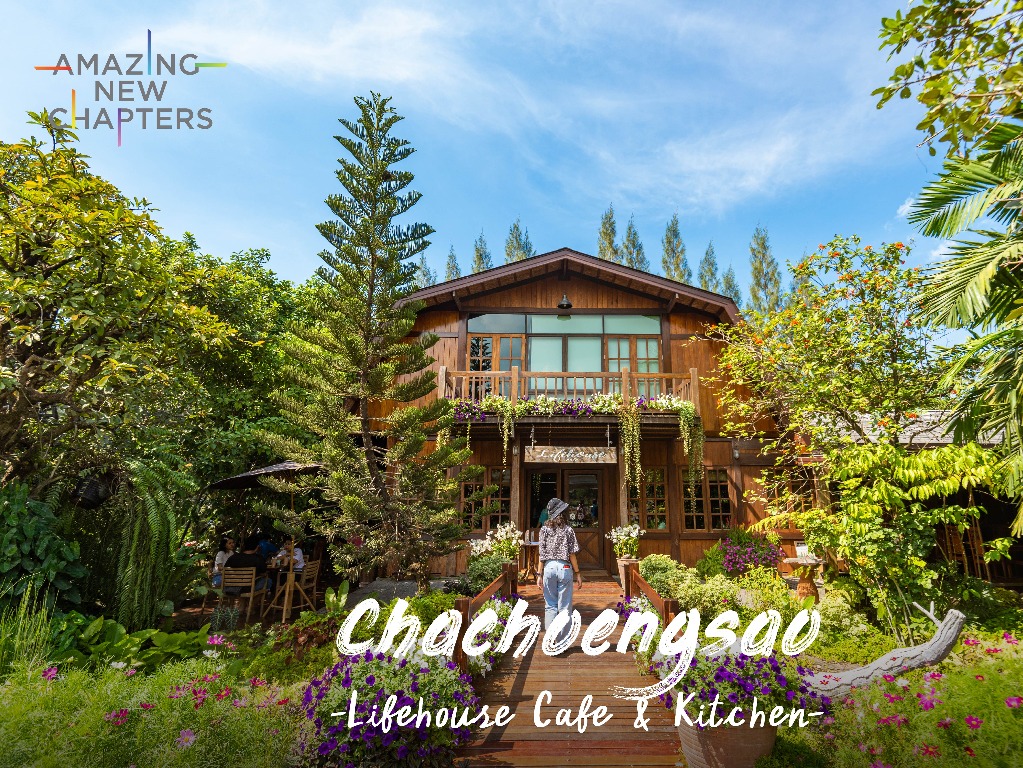 TAT’s strategy is to communicate concisely and quickly with the Canadian market about the current travel guidelines and ensure that their safety is our top priority.

Canadians have shown to be early adopters in the travel market, exhibiting a strong willingness and excitement for long haul trips. These tendencies are attractive to us, and we believe it is a very important market to continue to grow.

Is there anything you think is important to share with travel advisors? 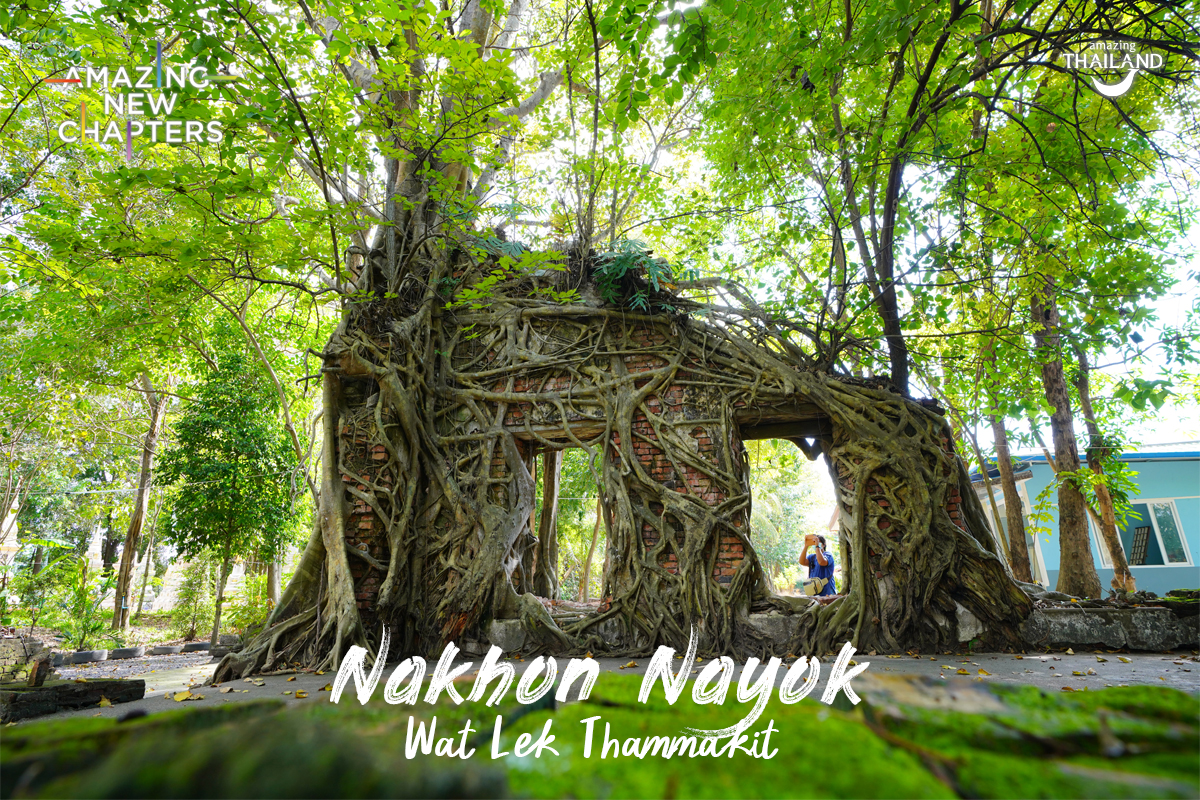 The Thailand Safety and Health Administration (SHA) have certified hotels, restaurants, tour services, and transportation providers to ensure safety for travellers. Visitors entering via the updated Test & Go program must have a SHA Extra Plus (SHA++) hotel reservation confirmation for 1 night. The hotel booking must include 1 RT-PCR test fee and airport transfer for Day 1, and 1 Antigen Self-Test Kit (self-ATK) for Day 5. SHA++ hotels are those that not only meet the Amazing Thailand SHA Plus standard but also provide an accommodation service in partnership with certified hospitals for the RT-PCR test. Additionally, approved SHA++ hotels have a SHA Manager who has a full understanding of all procedures that will help answer any questions from guests and will manage the travellers’ quarantine in the scenario that there is a positive test. Applicants may apply for a Thailand Pass and browse through an approved list of SHA Extra Plus (SHA++) hotels at https://tp.consular.go.th. Please check regularly on https://www.tatnews.org/thailand-reopening to stay current on Thailand’s reopening program. 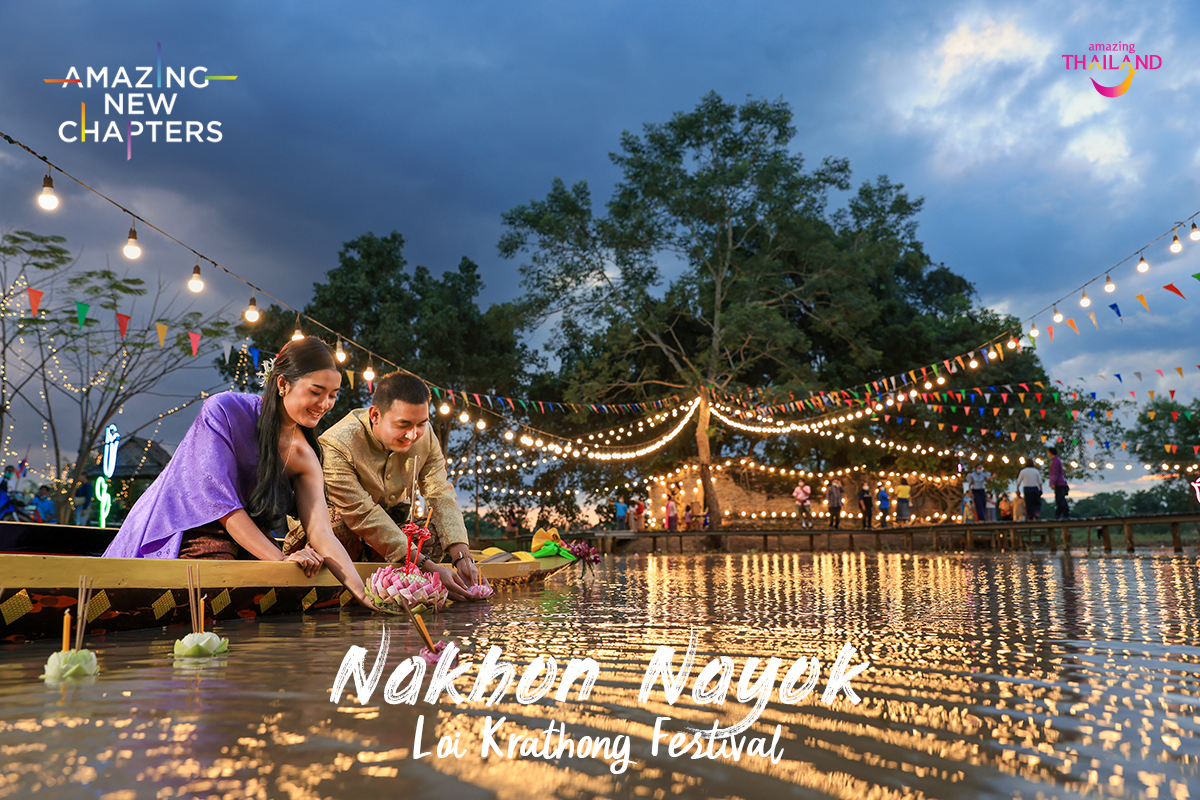 There have been countless new ventures emerging following the period of closure during COVID, especially in Bangkok. The Standard is opening its Asian flagship in Bangkok this May,  The Four Seasons at Chao Phraya River opened in December 2020, Capella Bangkok opened in October 2020, and Benjakitti Park expanded to a forest park this year. There’s also the Sindhorn Midtown Hotel Bangkok opening this month and The Standard Bangkok Mahanakhon is slated to open in May.

Can you share a few interesting facts about Thailand that Canadian travellers may not know about? 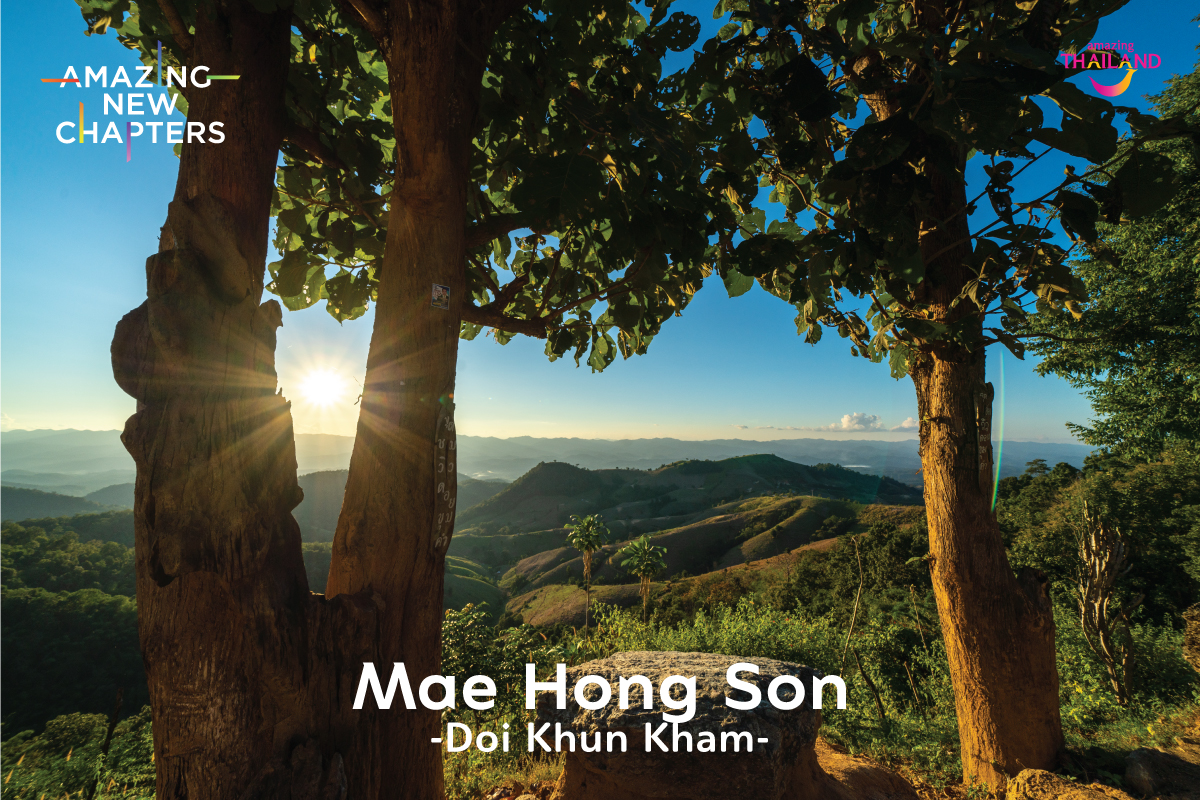 Thailand is often referred to as “The Land of Smiles.” It got this nickname because it’s known to have some of the friendliest people and cities in the world.

It is known that Thailand has unique traditions and Buddhist culture. However, one custom few travelers may be aware of is that almost every man in Thailand becomes a monk for a period of time before the age of 20.

The Thai name for Thailand’s capital Bangkok, Krung Thep Maha Nakhon, is actually a short form of the capital’s full name, which is rooted in Pali and Sanskrit and is more of a phrase to describe the city than a name: Krung Thep Mahanakhon Amon Rattanakosin Mahinthara Ayuthaya Mahadilok Phop Noppharat Ratchathani Burirom Udomratchaniwet Mahasathan Amon Piman Awatan Sathit Sakkathattiya Witsanukam Prasit. That is the world’s longest place name, according to the Guinness World Records. 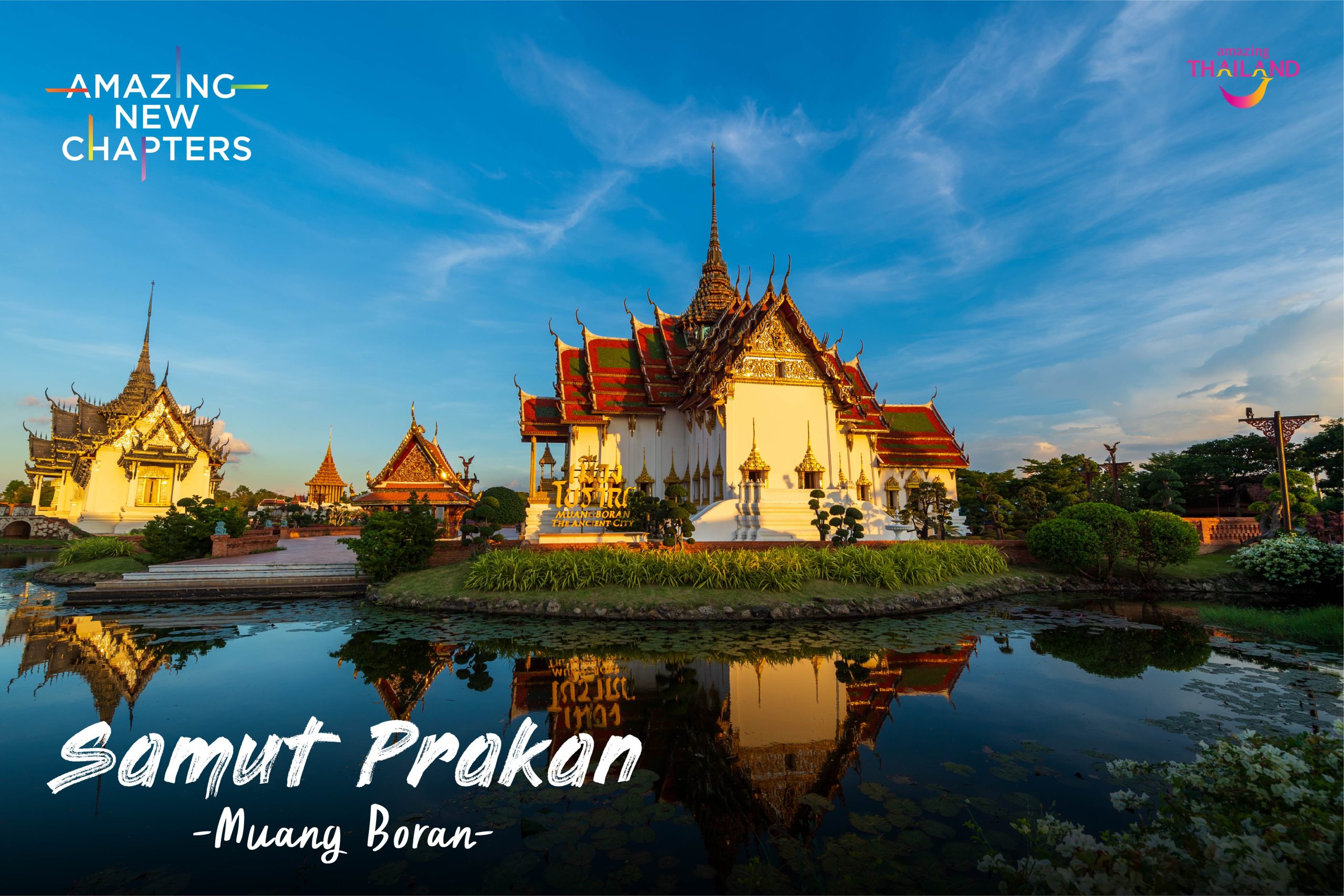 The Tourism Authority of Thailand (TAT) is pleased to announce that this year’s edition of Thailand’s leading B2B travel industry show, the Thailand Travel Mart Plus (TTM+) 2022, will take place on the beautiful island of Phuket from 8-10 June with online registration opens on 1 March via the official website www.thailandtravelmartplus.com. Learn more here.

An update on all that's new in Aruba