Quito offers a combination of urban and pristine

Quito-based bird-watching enthusiasts can seek different exotic winged creatures depending on the direction they head.

A city that has the Equator pass through its boundaries and labels itself the City of the Middle of the World says its central location serves vacationers well, with, for instance, birdwatchers who venture far west to the Galapagos able to spot the likes of blue-footed boobies, while those who head deeper into the Andes possibly seeing huge Andean condors and those who venture east into the Amazon entering a world of parrots, toucans and other feathered jungle dwellers.

Some 600 species of birds and 112 types of mammals can be found in the area, once a capital of the Inca Empire. 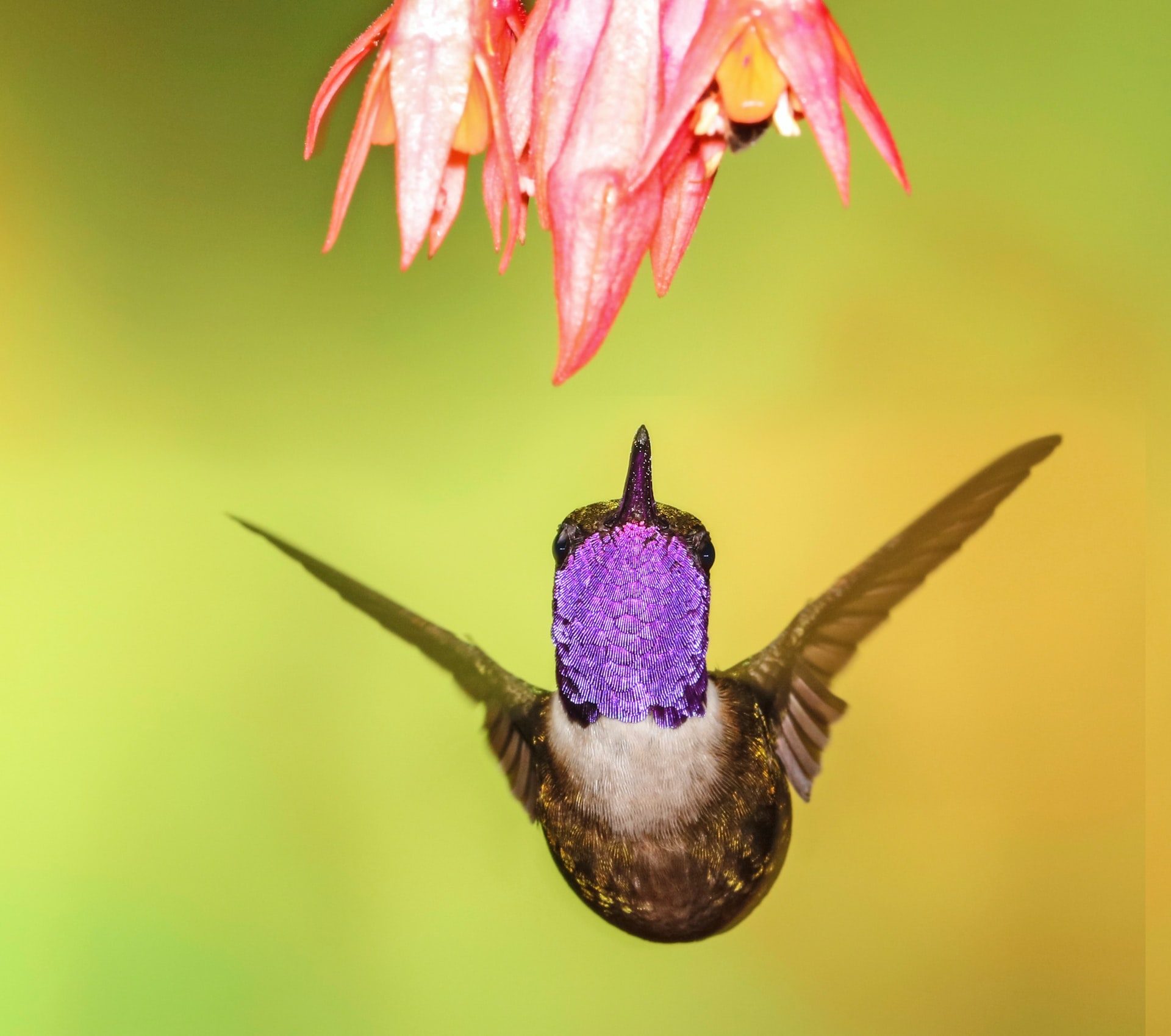 Kielsch said some areas within the city’s boundaries are under 500 meters in altitude, while others reach almost 5,000 meters, adding 61% of the entire area “is not urban.”

The city’s actual urban side is best known for its old quarter, which tourism authorities promote as the largest and best-preserved historical district in Latin America.

The old quarter has received UNESCO World Heritage Site status because of its architecture. 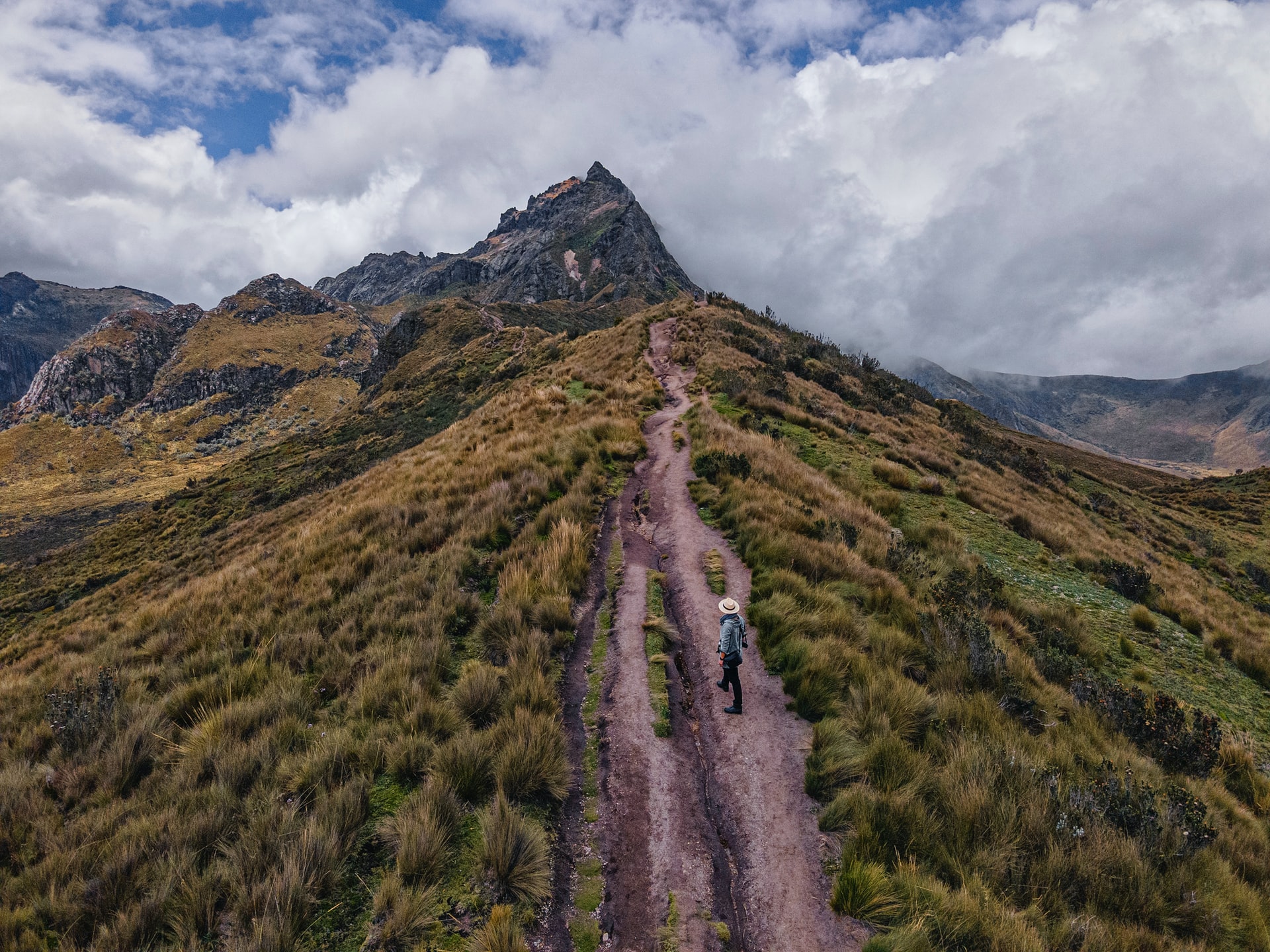 Velasquez’ colleague Belen Pacheco in turn said those exploring the old quarter won’t “just find churches and plazas” but people who actually live and work in it.

Fielsch said the city’s botanical gardens are a great showcase for nature, being home to the likes of birds, reptiles and plants, with the plants including orchids. Ecuador is home to many orchid species, he continued. “If there’s a country that should be called the land of orchids, it’s Ecuador.”

Quito has a new convention center and the city is also placing increased emphasis on attracting honeymooners and those wanting to get married away from home.

The city has taken numerous steps to contain coronavirus, such as limiting the number of people in restaurants to 30% of capacity. “We’re very strict about doing the (safety) protocols.”

Air Canada last year suspended Quito service because of the pandemic but tourism authorities note several American carriers are now serving the city, among them American Airlines, Delta Airlines and United Airlines. Other airlines now flying to Quito include Aeromexico.

More information can be found at visitquito.ec.

Do clients need two doses of the same vaccine to travel internationally?