The executive director of promotion for the Mexican Caribbean says tourism in the Caribbean-fronting Mexican state of Quintana Roo is clearly on an upward trajectory, welcome news indeed for a part of the world where tourism is all-important to the economy.

Lizzie Cole says the Mexican Caribbean saw more international flights in the first three months of this year than it did in the corresponding period of 2019, one of a number of positive indications for a region that is home to hugely popular Cancun and Playa del Carmen but many other spots Cole says can be appreciated by visitors.

“We’re doing well,” she states, adding the Mexican Caribbean hosted 15 million visitors in 2021, a time when many parts of the world were closed to tourists.

The arrival of the pandemic resulted in major tourism job losses, leading to Quintana Roo’s governor declaring tourism to be an essential industry in a state where tourism accounts for 85% of the GDP. 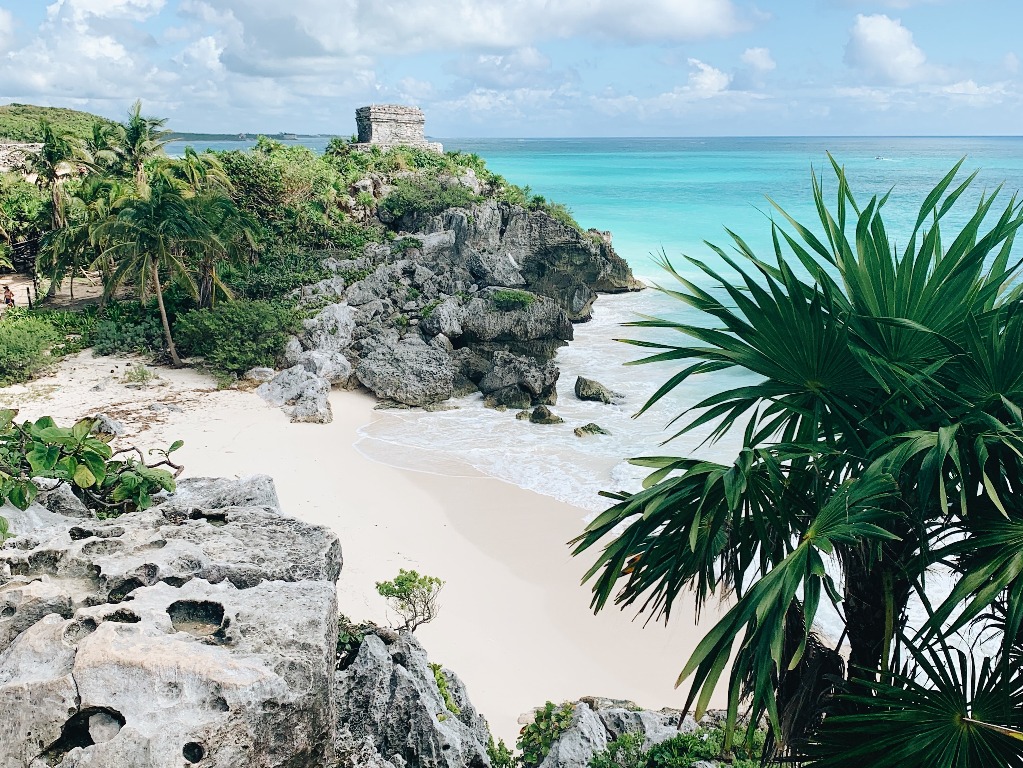 Cole says her jurisdiction’s location places it in a unique position.

“We tell the world we are Mexican but we are also the Caribbean,” she says of a part of the world famed for its beaches but which also offers the likes of numerous Maya archeological sites dating back over 1,000 years.

Maya sites include Coba, home to sculpted stelae, and an imposing pyramid and other structures.

Cole notes Mexican Caribbean is home to Cancun, which offers the likes of high-rise hotels and “fancy shopping,” and Playa del Carmen, a destination that she describes as “more laid-back” than Cancun.

But Cole added there are many other points of interest, among them the island of Cozumel, which she labels a “paradise for divers”; Isla Mujeres, another island retreat; and Holbox. 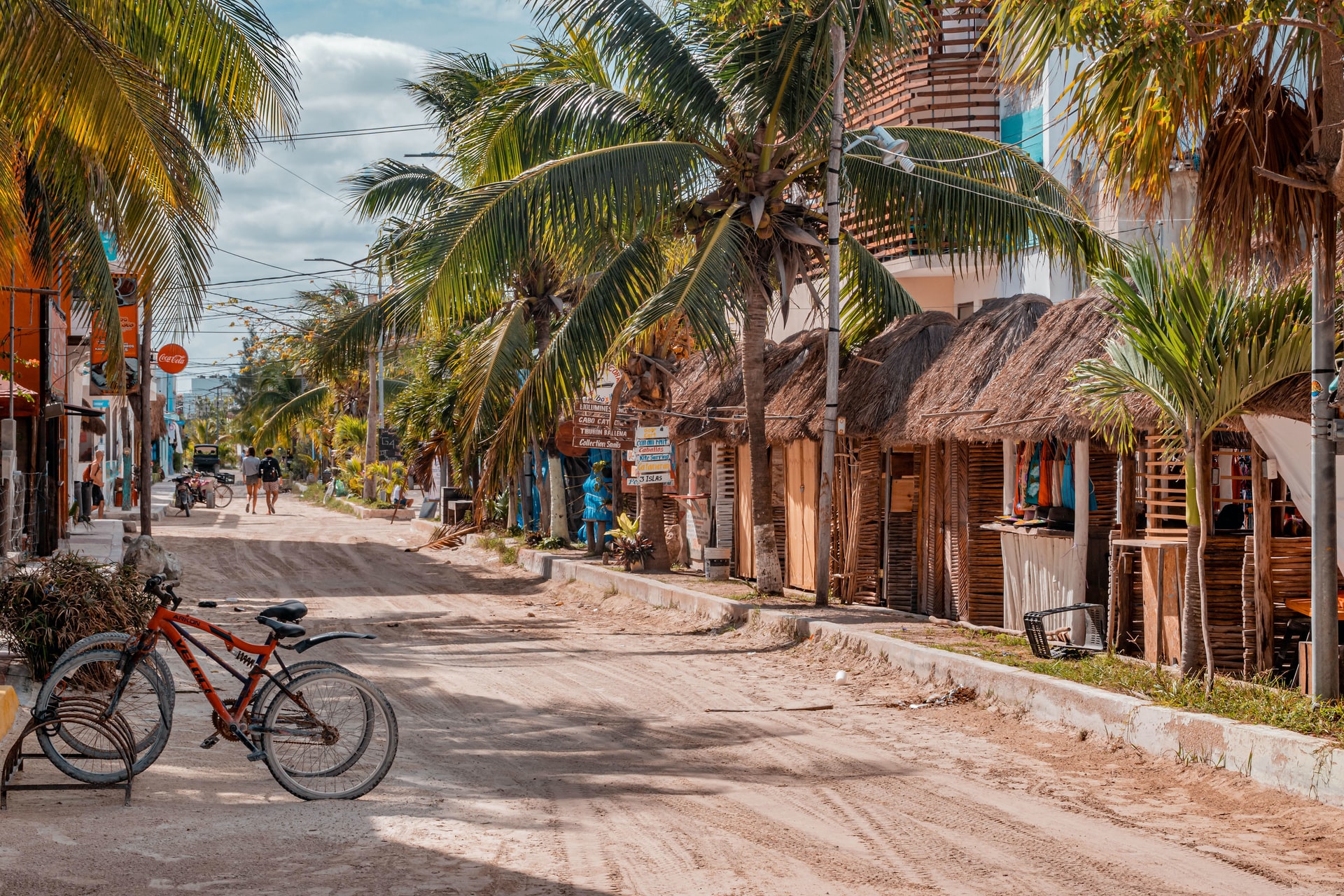 Inland Lake Bacalar is known for water that is a brilliant blue.

Those working their way into more southern parts of Quintana Roo will continue to encounter Maya ruins and the jungle in the southern part of the state is “more exotic,” Cole states, while conceding that awareness among travellers about southern Quintana Roo tends to be less than it is for the northern tourism centres.

Cole says over half of those who vacation in Quintana Roo are repeat visitors, which she says reflects confidence in the destination.

Quintana Roo is also seeing a growing tourism infrastructure, with a Conrad resort having opened in Tulum this year while Waldorf Astoria decided to open a Cancun property.

Cole says her destination remains safe for visitors but adds that visitors should realize that drug use is illegal and should be avoided. 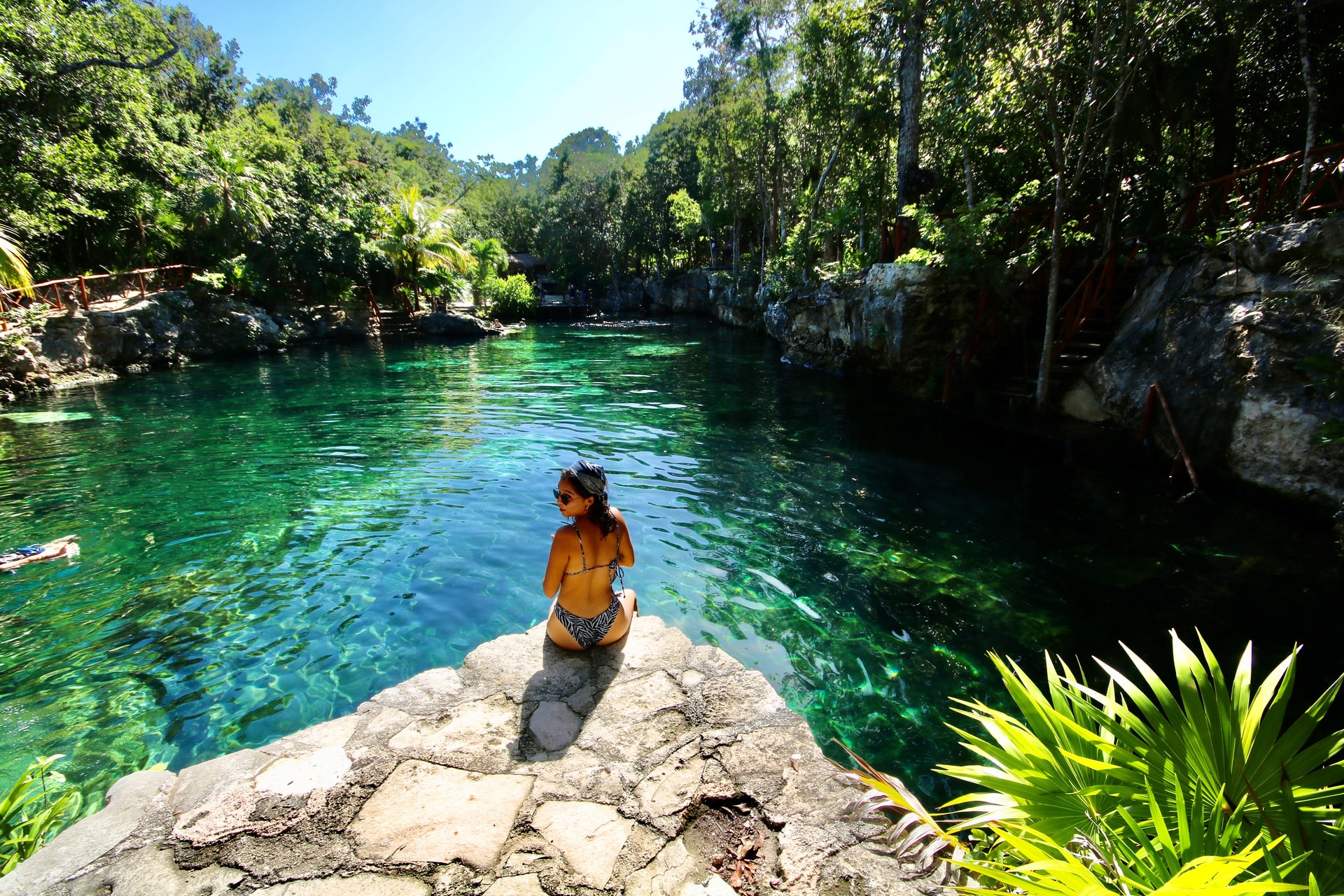