Discover the palatial side of Lima, Peru

Lima has a regal side

Okushu Tours wants to show Canadians a palatial side to the metropolis once called the City of Kings.

The tour operator held a Jan. 14 virtual fam tour of Lima, with local Okushu Tours guide Percy Yucra showing viewers the likes of the long-standing and imposing Neo-Baroque-style Government Palace, and the Aliaga House, which dates back to the 16th century and has been inhabited by 17 generations of the same family.

Yucra noted the massive Aliagra mansion is home to such lavish touches as Italian marble floors and Spanish tiling, and the man who built it was a confidant of Francisco Pizarro, who led the Spanish conquest of Peru. 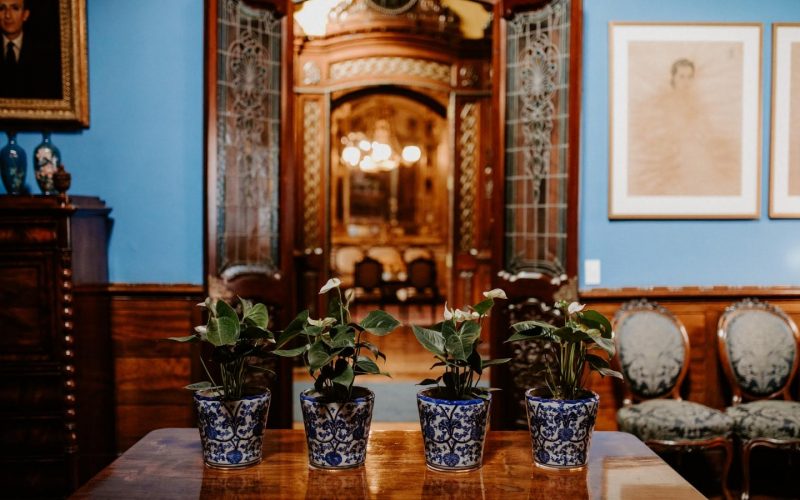 A courtyard has a tree dating back centuries.

“I wish this was my home,” said a suitably impressed Lisa Lau of Okushu Tours.

Arrangements to tour the home can be made.

Pizarro and his fellow conquistadores called Lima the City of Kings when founding it five centuries ago.

The fam also featured a visit to the Urban Kitchen cooking school, with viewers seeing the preparation of ceviche, often viewed as Peru’s national dish, and the making of a pisco sour, Peru’s national drink. Chef Ignacio Barrios  noted ceviche is usually made with fish but the diverse landscapes of Peru — which include desert, towering Andean mountains and jungle — mean other options are available, including vegetarian options featuring the likes of mango. “We have so many types of things,” he said. “It wouldn’t make sense to make it only from fish. 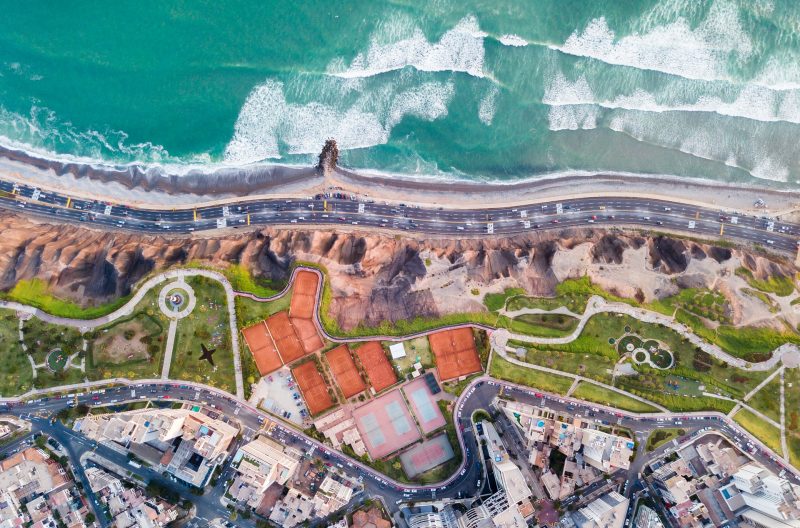 “We are very proud of our food. People come to Peru because if our food.”

Yucra said tourists visiting Lima can stay in downtown Lima or in trendy, oceanside Miraflores, home to many bars, restaurants and hotels.

Okushu Tours has an 11-day Peru tour that visits Lima, Cuzco, the Sacred Valley, Machu Picchu and Puno. Extensions that can be customized are available, with choices including Nazca, home to the Nazca Lines, and the jungle city of Iquitos.

Lau — who bills her company as a “small, niche” tour operator — notes it offers several Asia destinations in addition to Peru.  It can also create customized South American, Asian and African itineraries.

Okushu Tours’ next virtual fam will feature the former Inca capital of Cuzco.

More information can be found at Okushu.com.

An update on PCR testing in Mexico and the Caribbean

A first look at the new St. Regis Cairo