Tough tourism industry times doesn’t mean that those working in the industry have forgotten about creatures that can use a little TLC — and in some cases antibiotics or substantial amounts of food as well.

A number of people in the industry are keeping a close eye on animal welfare, wanting to ensure that furry or flippered or possibly simply huge creatures will receive help when needed.

Here are some of their stories: 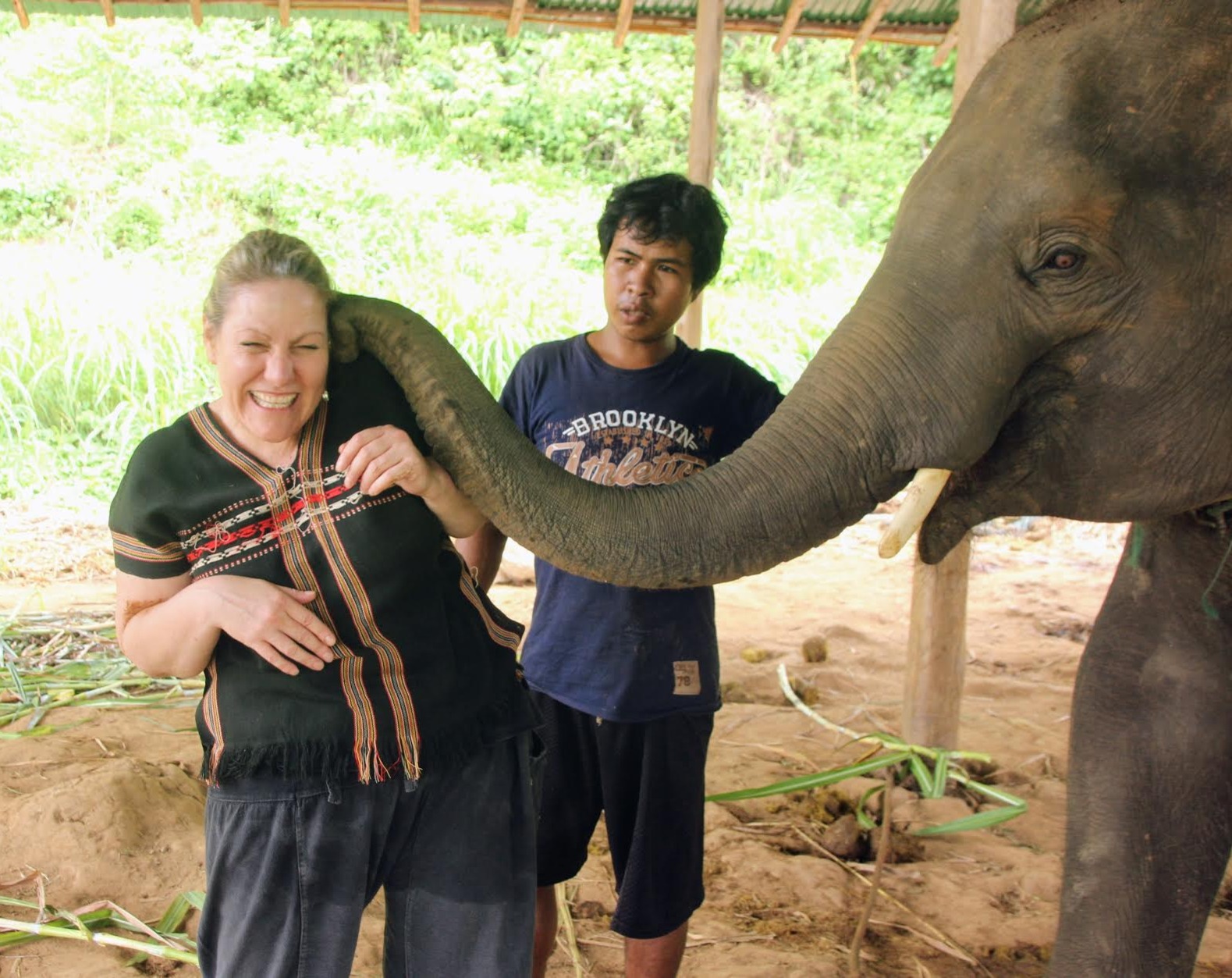 Elephants have been an integral part of Thai culture, dating back to the 13th century when they were first domesticated by the king of Sukhothai. But in order to keep these ethically run reserves open to support elephant welfare, they do require our assistance now more than ever if we want to see elephants continue to thrive in Thailand.”

Diane Molzan of Goway Travel says COVID-19 has led to peripheral damage that doesn’t always make the headlines. And one example is the loss of tourism dollars has had on elephant sanctuaries in Thailand, an impact the Asia specialist labels severe. “An adult elephant spends between 16 to 18 hours a day eating – that works out to somewhere between 200 and 600 lbs of food per day. And even in Thailand, where you and I could score a pad Thai noodle dinner for under 3 bucks, 200 to 600 lbs of food for an elephant works out to about US $150 a week,” she says. “Add in the cost of veterinary services and labour, it’s about US$20,000 a year to care for an elephant. Without tourism dollars, many of the elephant camps will not be able to support their herds. In fact, according to World Animal Protection, almost 85 elephant camps in northern Thailand have been forced to close their doors in the past month. It’s a crisis.”

Many sanctuaries care for elephants that were rescued from the likes of illegal logging operations.

But Molzan says some of the closed camps offered “questionable practises” — such as having elephants “paint” to amuse tourists — and she hopes those elephants will be “adopted by the more sustainable sanctuaries, assuming they can get some support.” 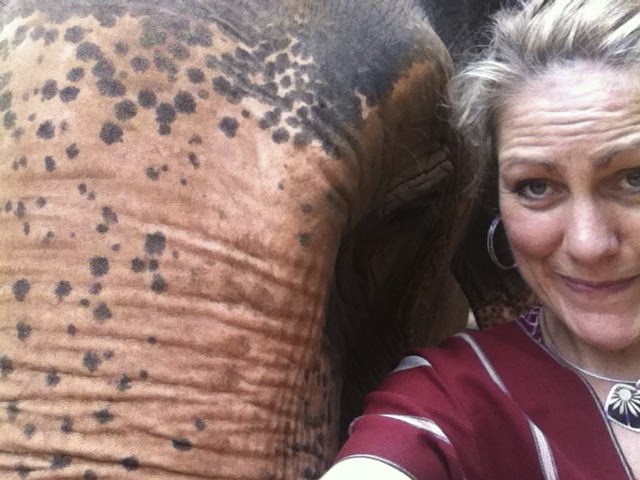 Molzan says Goway has “chosen to promote only the most ethical of elephant sanctuaries in Thailand, those that practise the three Rs — Rescue, Recovery and Reproduction — so that our children and their children will have the same opportunities to experience Asian elephants as we do. Patara Elephant Farm is one of those special places that despite the difficult times upon us, continues to tirelessly care for these gentle creatures 24/7. But they too need our support. Patara is currently offering both a straight donation portal on their website www.pataraelephantfarm.com/donate, saying that 100% of the funds donated will go straight to the care of the elephants. They are also offering a Buy 1, Get 1 travel voucher on future visits in hopes to bring in some funds now, when they need them the most.

“Elephant Hills, another ethically operated reserve, located in Khao Sok National Park in southern Thailand, which so far is still operating and funding their elephant care privately, are also looking a ways to drive future business. For April, they offered a 25% off on all tours with a free cancellation policy up to four weeks prior to departure. Our hope is that the promotion will be extended beyond April to  help incite new bookings for the coming months.”

Molzan is keeping her fingers crossed that those caring for elephants will be able to raise the funds needed to continue to care for them during the coronavirus crisis.

“Elephants have been an integral part of Thai culture, dating back to the 13th century when they were first domesticated by the king of Sukhothai,” she notes. “But in order to keep these ethically run reserves open to support elephant welfare, they do require our assistance now more than ever if we want to see elephants continue to thrive in Thailand.” 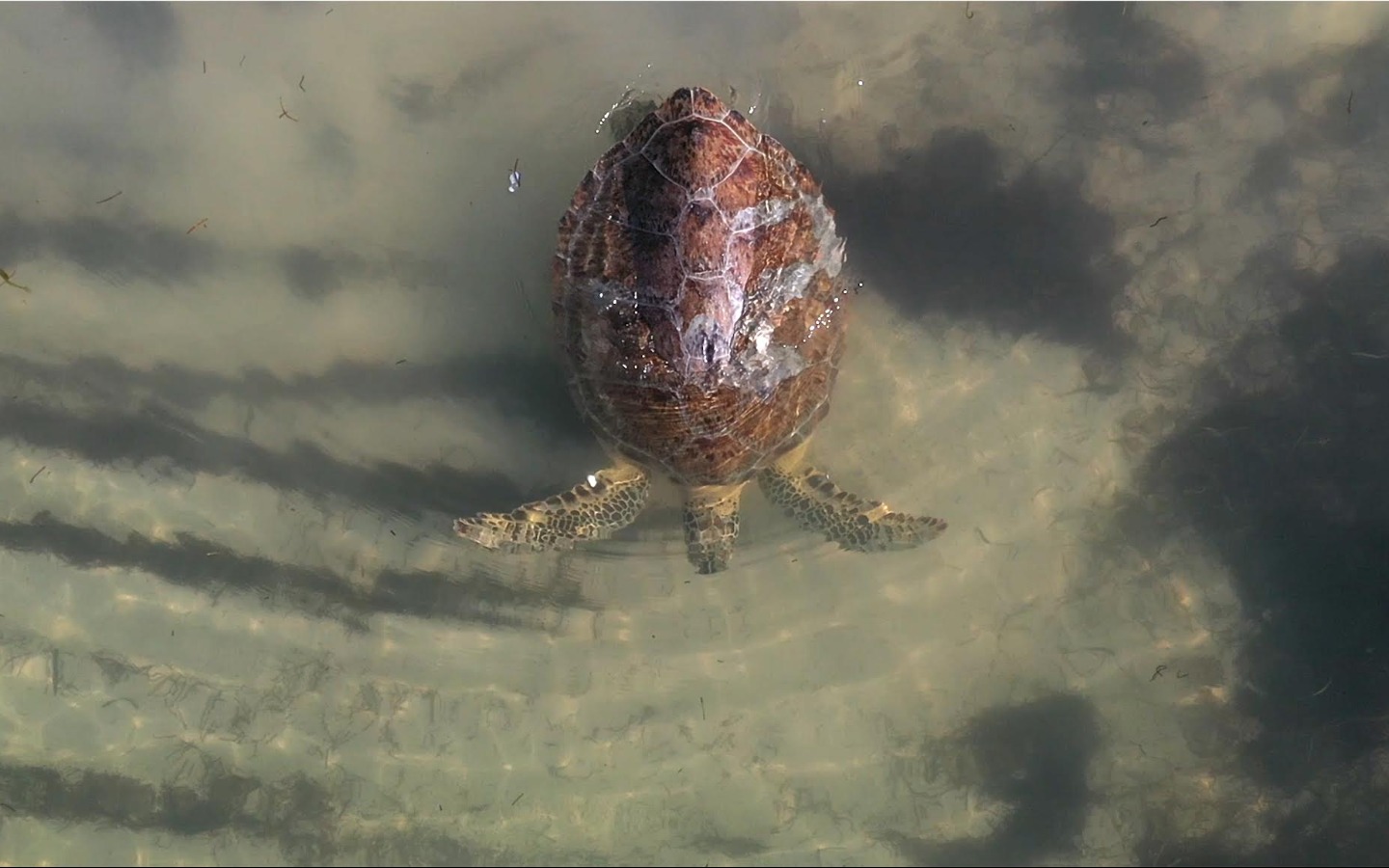 The hospital has been rescuing, rehabilitating and returning turtles to the wild for over 35 years and is run by kind-hearted volunteers. Without the help of organizations like this, sea turtles would be further at risk.”

Aldo Leopold is back in the swim of things. The 100-pound juvenile green sea turtle was released into the water by staff from the Florida Keys’ Turtle Hospital on April 22, the 50th anniversary of Earth Day. An ailing Aldo — named after an early conservationist by Turtle Hospital staff — was rescued in February after being found unable to dive and nursed back to health, in part with antibiotics.

The Turtle Hospital has been caring for endangered sea turtles for decades and Jerry Grymek of LMA Communications — which represents the Florida Keys in this country — says it’s fitting that it’s found in the environmentally conscious Keys, which doesn’t let Earth Day go by unnoticed.

“Earth Day is important to promote clean living and a healthy, sustainable habitat for future generations,” he says. “With this year being the 50th anniversary and a different way of life, we have to make sure to look at those wildlife creatures that may need more assistance. And the key to helping is by volunteering or helping organizations that are looking to promote this change.”

“Coronavirus has the Florida Keys shut down… but we’re still here, protecting sea turtles and taking care of over 40 sea turtles,” says the hospital’s Bette Zirkelbach.

Grymek notes during normal times tourists can visit the hospital, seeing for themselves how hospital staff are working to ensure sea turtles will continue to inhabit area waters.

“With the spring season marking the start of sea turtle nesting season, I find it fitting to mention the sea turtles In the Florida Key,” he says. “The Turtle Hospital is known as the world’s first veterinary hospital dedicated to the rehabilitation of endangered sea turtles. The hospital has been rescuing, rehabilitating and returning turtles to the wild for over 35 years and is run by kind-hearted volunteers. Without the help of organizations like this, sea turtles would be further at risk.” 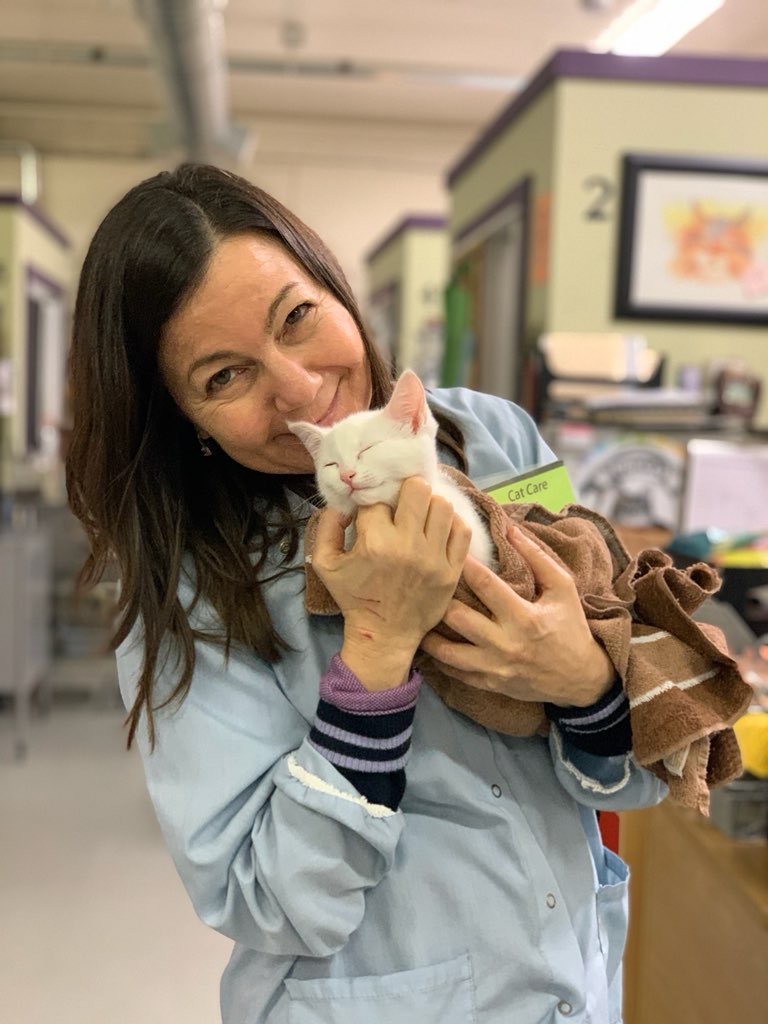 It pains me to see how badly animals are treated in so many countries around the world. I’ve spent many evenings on my international travels wandering the streets feeding hungry, stray animals.”

Trish Sare has proven that she’s a friend to felines — and other creatures as well.

Sare, owner of Vancouver-based BikeHike Adventures, which has active vacations throughout the world, is these days being kept busy dealing with cancellations and postponements resulting from the coronavirus pandemic but plans to return to volunteering with the Vancouver Orphan Kitten Rescue once things settle down.

“I have been an on-and-off volunteer for VOKRA since the death of my 19-year-old cat a couple of years ago,” Sare says. “I wasn’t ready to commit to adopting another cat when she first died, but really needed furry felines in my life, so I took on a role with VOKRA caring for the rescued cats that came into the shelter until they transitioned into foster homes. I also became a foster for a couple of cats and hope to do more of that in the future.”

Sare’s concern for animals isn’t limited to those in Vancouver.

“I have always had a very strong connection with animals and have a dream of rescuing stray animals from the developing countries that I travel to,” she says. “It pains me to see how badly animals are treated in so many countries around the world. I’ve spent many evenings on my international travels wandering the streets feeding hungry, stray animals.

“I have the utmost respect for the founders of VOKRA, who have dedicated their lives to ensuring that so many cats in Vancouver are going into loving homes. My time working with them has been very rewarding, knowing that I have made a small difference in the lives of many animals and everything that I learn from my time there can help me to rescue other animals around the world.”