Welcome to The One in Toronto

Calling all Friends fans. This new Toronto experience is for you!

This is your chance to release your inner Phoebe and belt out the lyrics to Smelly Cat outside the iconic Central Perk or recreate Ross’ famous “PIVOT!” scene.

The Friends Experience — an interactive space featuring 12 rooms and activations from the beloved show — ranging from Monica’s kitchen and the Friends fountain from the opening credits — is now open in Toronto.

“I hope that people remember how much they love the show and how important it was at its time. The show is 27/28 years old at this point, and it’s still so relevant and so iconic,” Stacy Moscatelli, co-president and chief strategy officer of Superfly X, the production company putting on the experience, tells Travel Courier. “The big thing to expect is really the opportunity to step inside the world of FRIENDS and to feel like you’re on the set — in the apartments, in Central Perk, but also celebrating some of the key iconic moments like Pivot for example and having the opportunity to recreate that scene.” 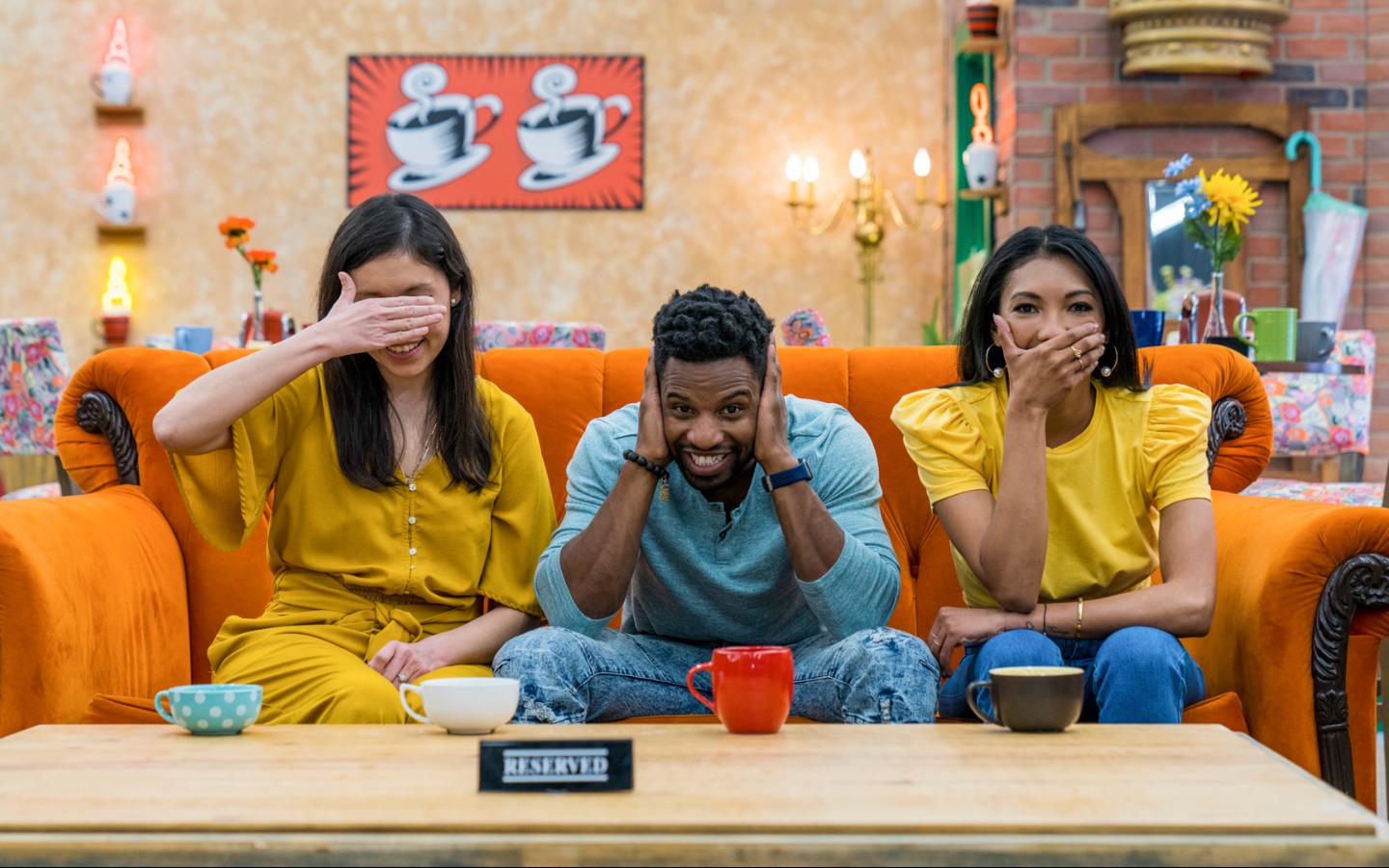 Along with peeking around Rachel and Monica’s purple door with a golf frame or relaxing in Chandler and Joey’s recliner, Moscatelli says the concept has evolved since launching in 2019 and now features additional rooms like the hallway between both apartments. 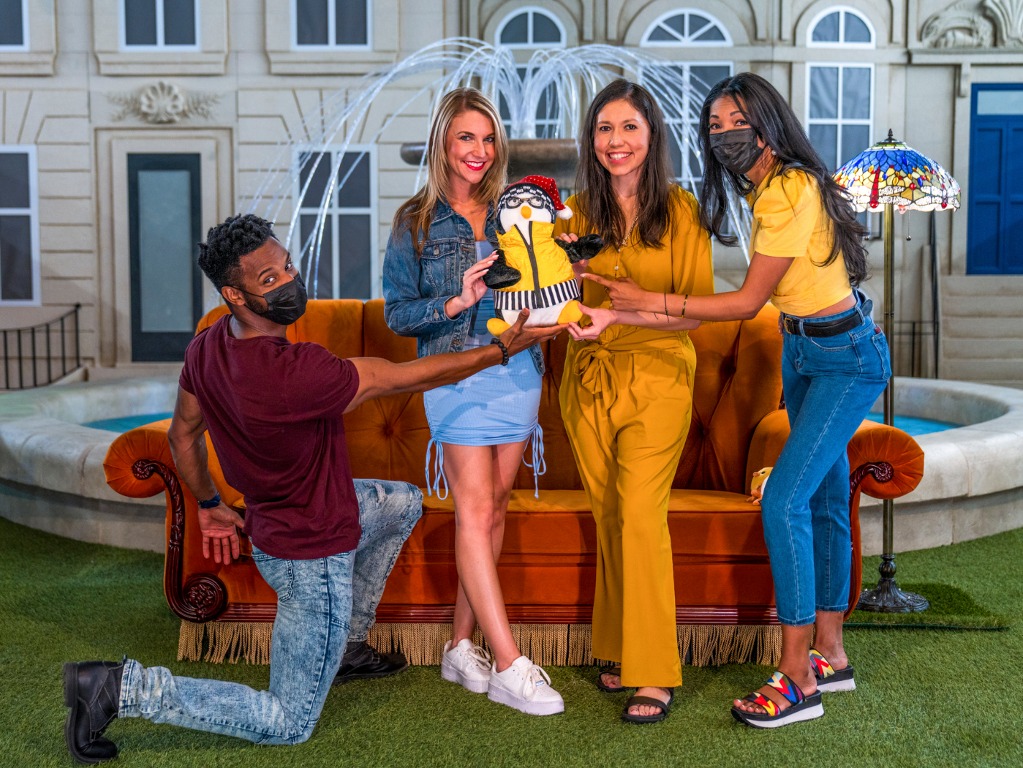 Naturally, the 20,000-square-foot space is also home to a recreated Central Perk with the legendary orange couch — with photo opportunities from inside and outside.

“We’ve also had some really cool proposals in the space, which are always fun to be here when those happen,” she shares. “Some are by the fountain, some in Monica’s apartment because that’s where Monica proposed to Chandler, so some people recreate it in that space, and some in Central Perk.”

Fans will also appreciate details like a behind-the-scenes look at the costume inspiration for each character. Timed entry tickets are available starting at $35.50 plus taxes and fees.

Tickets are available at www.FriendsTheExperience.com/Toronto.