The changing world of beer

Ghent’s Dok Brewing Brewing Company proudly notes that it has 30 beers on draft for those who stop by to quench their thirst and over 20 others served in cans and bottles, with as many as 20 of the draft beers being house creations and  around 15 of the bottled or canned ones being created on site as well.

But the brewery’s Dimitri Messiaen adds that those who have heard about a particularly beer from a previous Dok Brewing Company visitor shouldn’t count on being able to order it during a visit of their own, with the brewery only having two “fixed” beers — Pilsner 13 and APA Loca.

The other suds may only be served for two months or even as little as two weeks, depending in part on the season, and then replaced with another offering.

Messiaen says the constant replacements make sound sense in a part of the world where people have clear preferences. 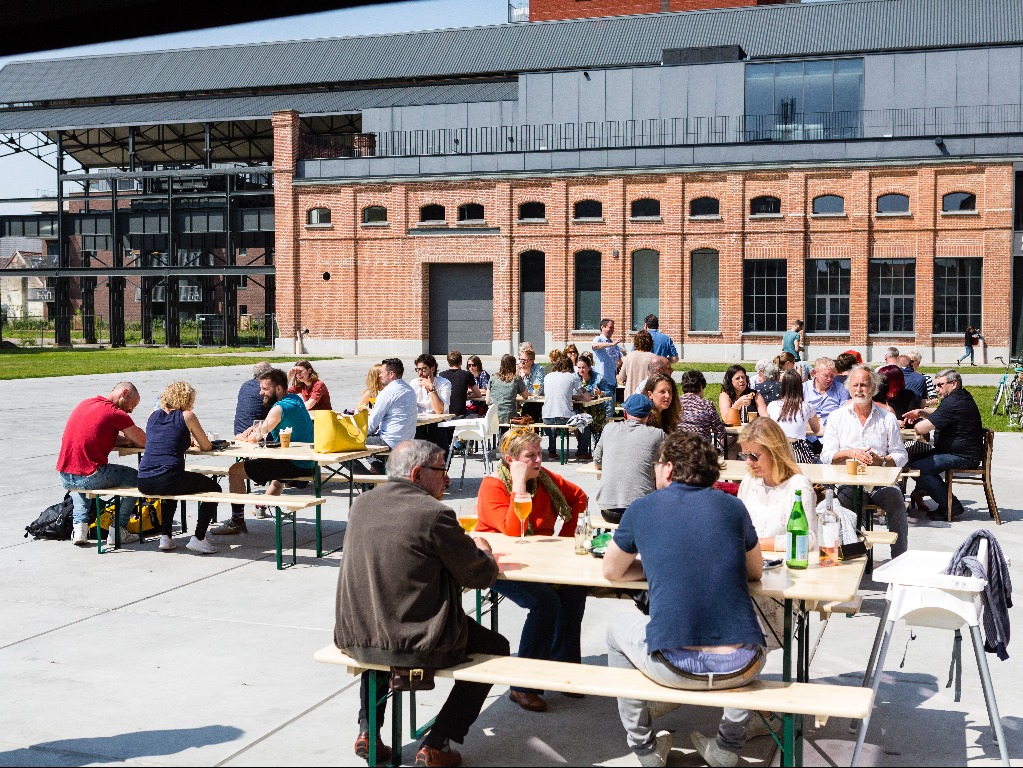 “Belgium is a beer country, but the most of the Belgian people are afraid to try something else,”  Messiaen says. “They stick to a brand that they know and are not so adventurous as to try new things.

“The idea is that we ‘force’ them to try new beers. And so we hope to change the mentality of the Belgian beer drinker.

“Some clients don’t understand it,” he acknowledges. “But the most of them know why we do it and understand our philosophy.”

Clients have frequently asked that a discontinued beer be made available again, requests that are turned down, with Messiaen noting that if the wishes were granted the clients would likely be drinking the same beer continuously.

However, that doesn’t mean that a certain Dok Brewing Company beer won’t resurface anywhere else, with the Dok Brewing Company — found in a converted warehouse in a trendy neighbourhood and which has a large restaurant  and central bar on site — having given its formula for some beers to other breweries, enabling them to recreate them. 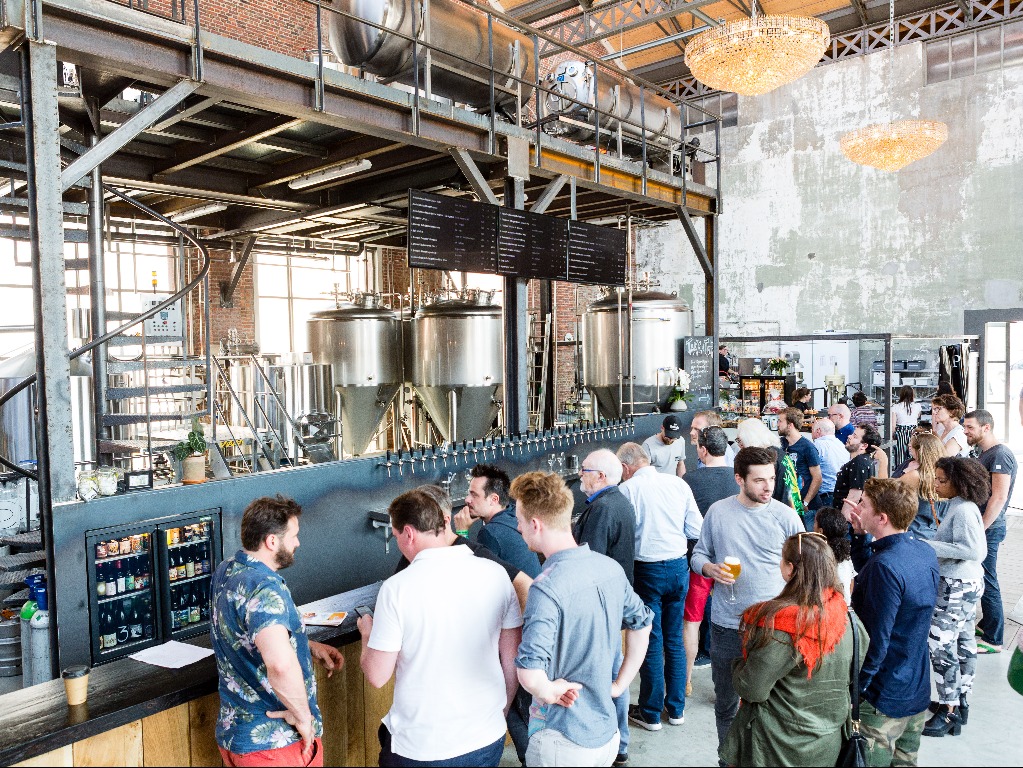 “It is quite strange to do what we do,” Messiaen concedes. “But we have to brew around 2,000 hectoliters a year to have a healthy business. So we can do it with 1 beer or with 35. We have more fun with 35 beers.

“We have been open now for four years and we have already brewed around 190 beers and over 100 different styles of beers.

“If you can do your job with 100% creativity, life is beautiful.”

Messiaen says the recipes for the discontinued beers are stored in a computer, ensuring that they won’t reappear by mistake. “Sometimes we play ‘say the beer names’. And then everyone in turn has to say a name of one of our beers. That’s a nice game if you are a little tipsy.”

And Messiaen is confident that Dok Brewing Company won’t ever run out of new beers to create.

“The world of craft beers is always changing a lot and fast,” the unflappable Messiaen states.