Anaheim has some impressive names in theme park circles

Knott’s Berry Farm actually marked its 100th anniversary in 2020, but a year of planned celebrations largely failed to materialize because of Covid.

Avila, in Toronto on a Visit Anaheim sales mission that also included visits to Alberta and B.C., acknowledged that Knott’s Berry Farm isn’t as well known internationally as Disneyland but said those vacationing in Anaheim should definitely visit it. 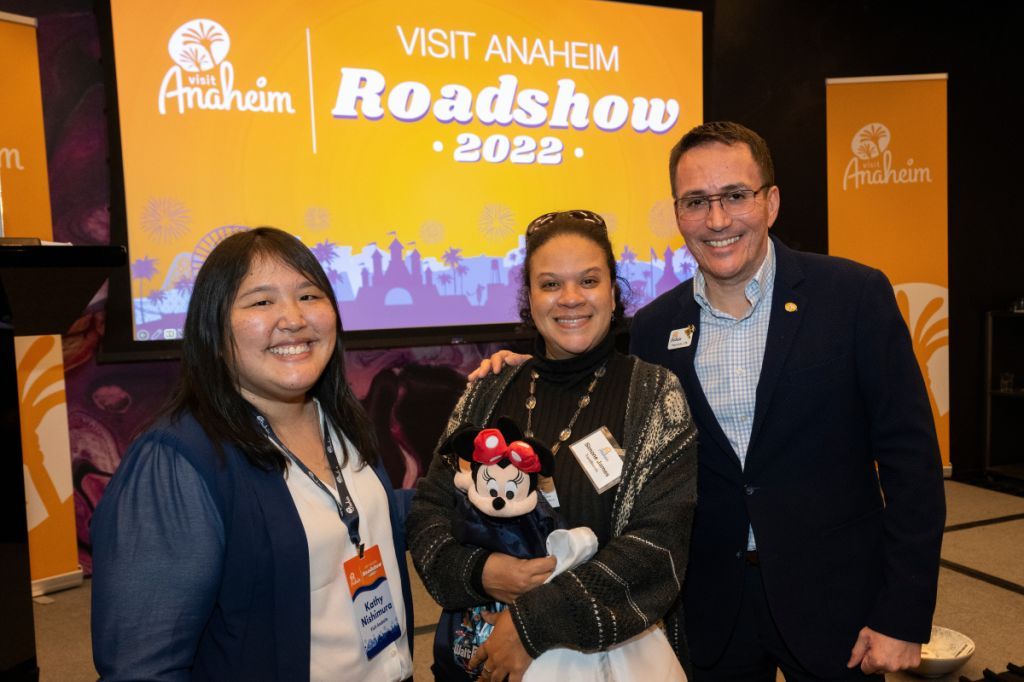 “It’s a completely different experience,” he said of a park that has among other things a close relationship with Peanuts.

“We are officially the original California theme park,” Miracle said. 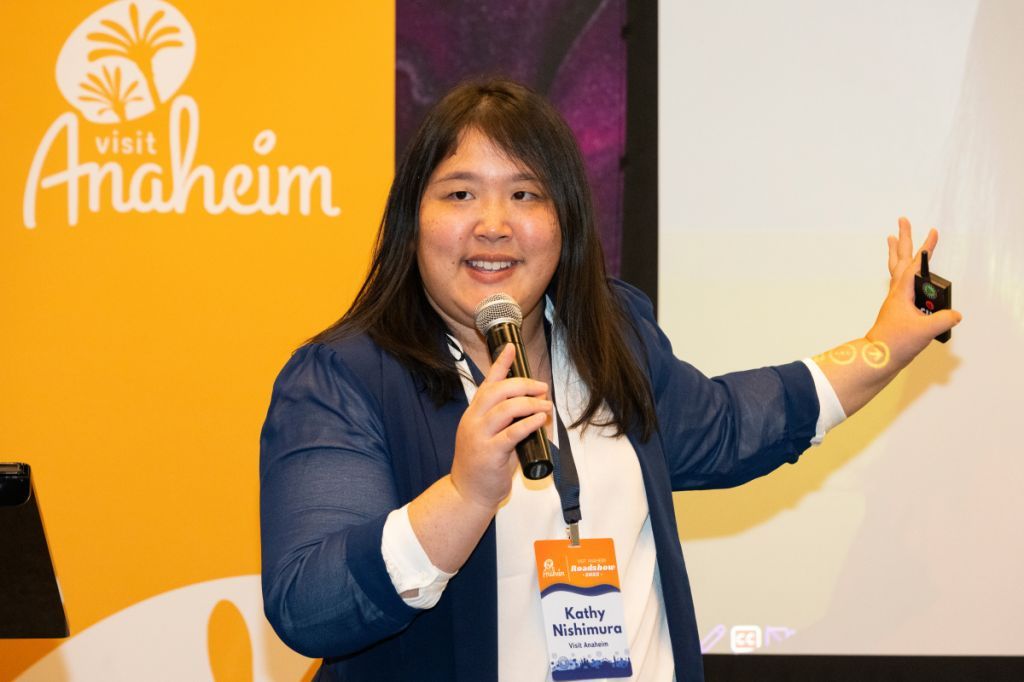 Montezooma’s Revenge has launched millions of guests through Fiesta Village into a gravity-defying single loop track and back again. For 2023, Montezooma’s Revenge is being reimagined and rethemed with exciting new thrills added to this coaster classic,” the park says.

Avila said Disneyland has experiences that aren’t found in its Florida counterpart, among them Avengers Campus, showcasing such superheroes as Spiderman.

Universal Studios is unique in that it serves as both a movie studio and theme park, he continued.

Visitors can stay in hotels found close to theme parks, with Avila stating Anaheim is a very “walkable” destination that’s great for families. 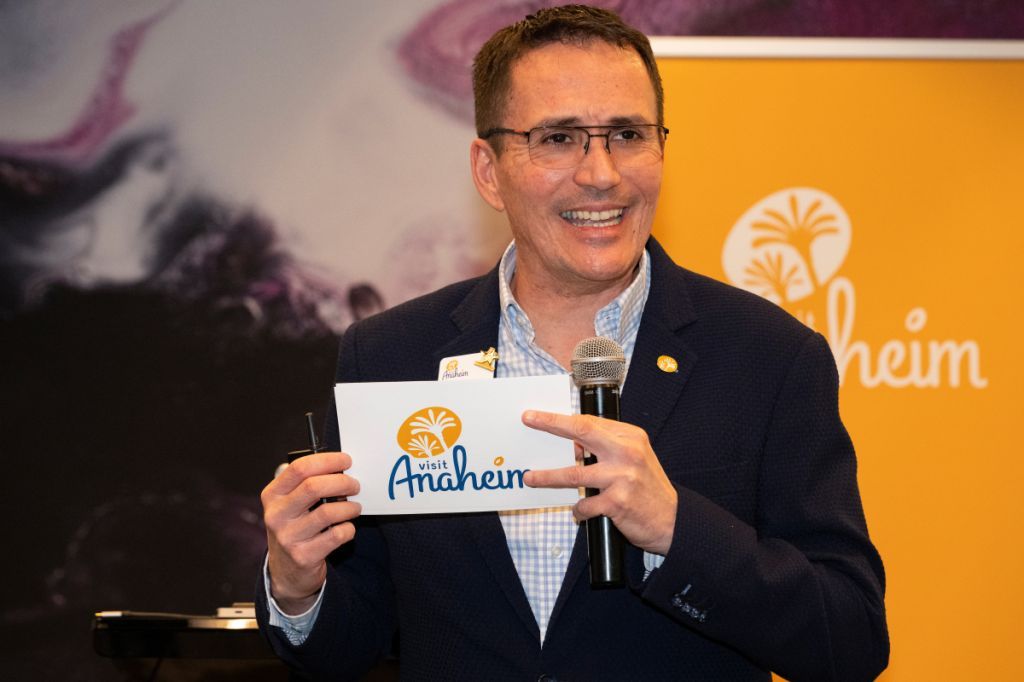 Kathy Nishimura, Visit Anaheim’s manager of tourism development, in turn told the gathering that  Anaheim’s tourism infrastructure has broadened in recent years, with among other things upscale hotels opening.

Nishimura praised Anaheim for having a lively food-and drink scene, adding it now has over 20 craft breweries.

In the works is the massive ocV!BE entertainment and community complex, with the project opening in phases through 2028.

“This is the place where night owls can become daydreamers,” Nishimura said of a project that will include many food and drink venues.

Rum is part of a touching experience