Aeromexico has become more visible in Canadian skies this summer.

The carrier increased the number of Vancouver flights it offers by 23% in June compared to May, while June frequencies to and from Montreal rose 16% and Toronto service was up 7% in the same month, increases that translate into 21 weekly Vancouver flights and 14 from each Montreal and Toronto.

And Michele Martinson, the airline’s director of Canadian sales, says there are many reasons why those departing from one of the three cities for Mexico City or many other points in Latin America should consider using the airline.

“The airline has a differentiated service with our Cabina Premier and AM Plus, and it has a variety of services that outperform other similar airlines in the region,” Martinson says. “Meals and beverages are all included. In all flights between Canada and Mexico, we offer WiFi service and free messaging.

“Aeromexico offers our Canadian customers the possibility to fly in the most modern aircraft in the world. All flights to Canada operate with Boeing 737-800 and Boeing 737 MAX (aircraft). Some of the most interesting attributes of this Boeing 737-MAX 9 aircraft are it consumes up to 16% less fuel, produces 16% fewer CO2 per passenger and has a range of more than 3,700 miles.” 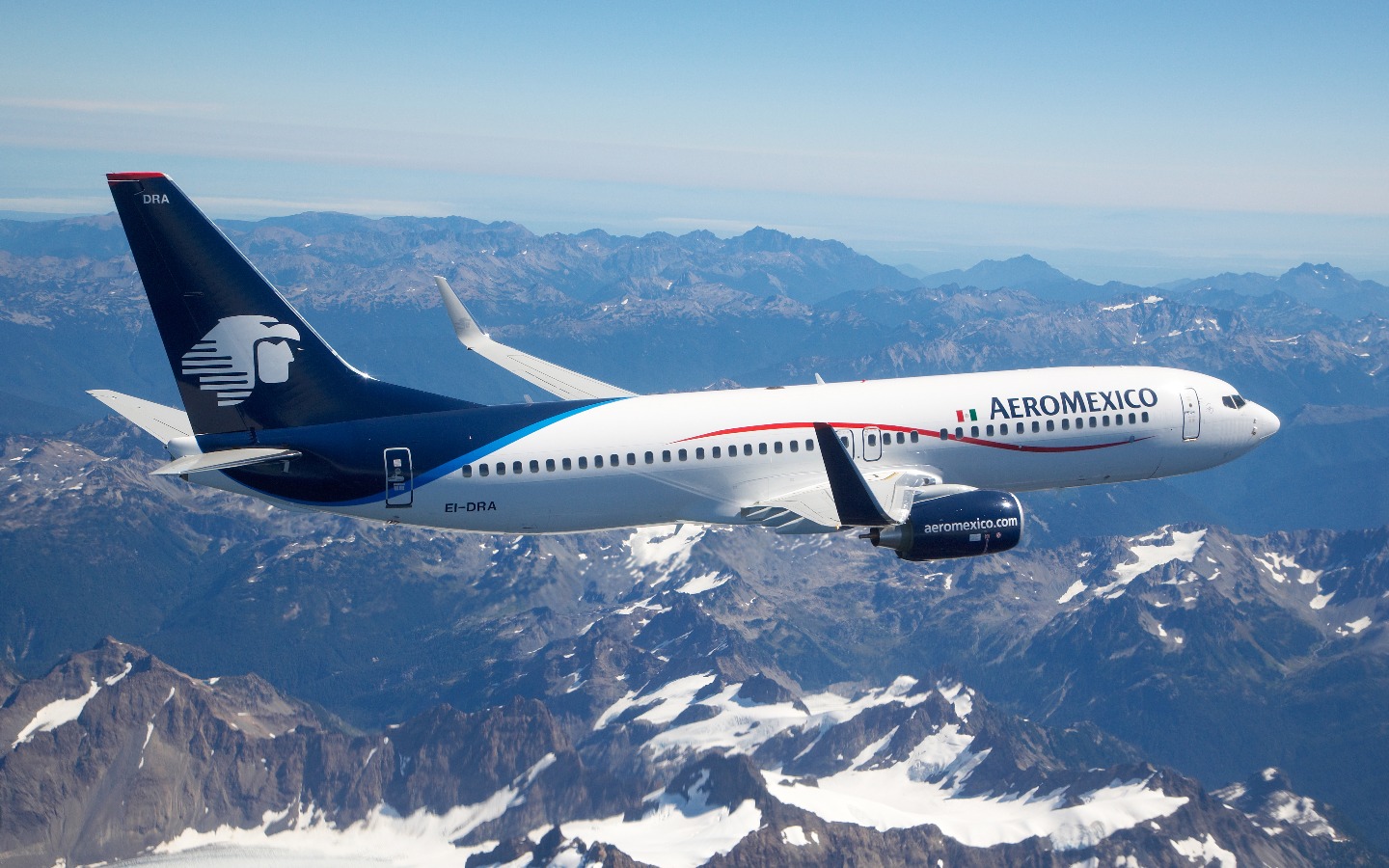 Sky interior technology with LED lighting is another feature.

Aeromexico’s Boeing 737-MAX 9s have a configuration of 16 seats in Premier Class, 18 in AM Plus and 147 in Economy Class.

Last year saw Aeromexico carry more than 120,000 passengers from and to Canada, with a large percentage of those passengers connecting to other points within Mexico.

Other passengers are headed for other Latin American countries. 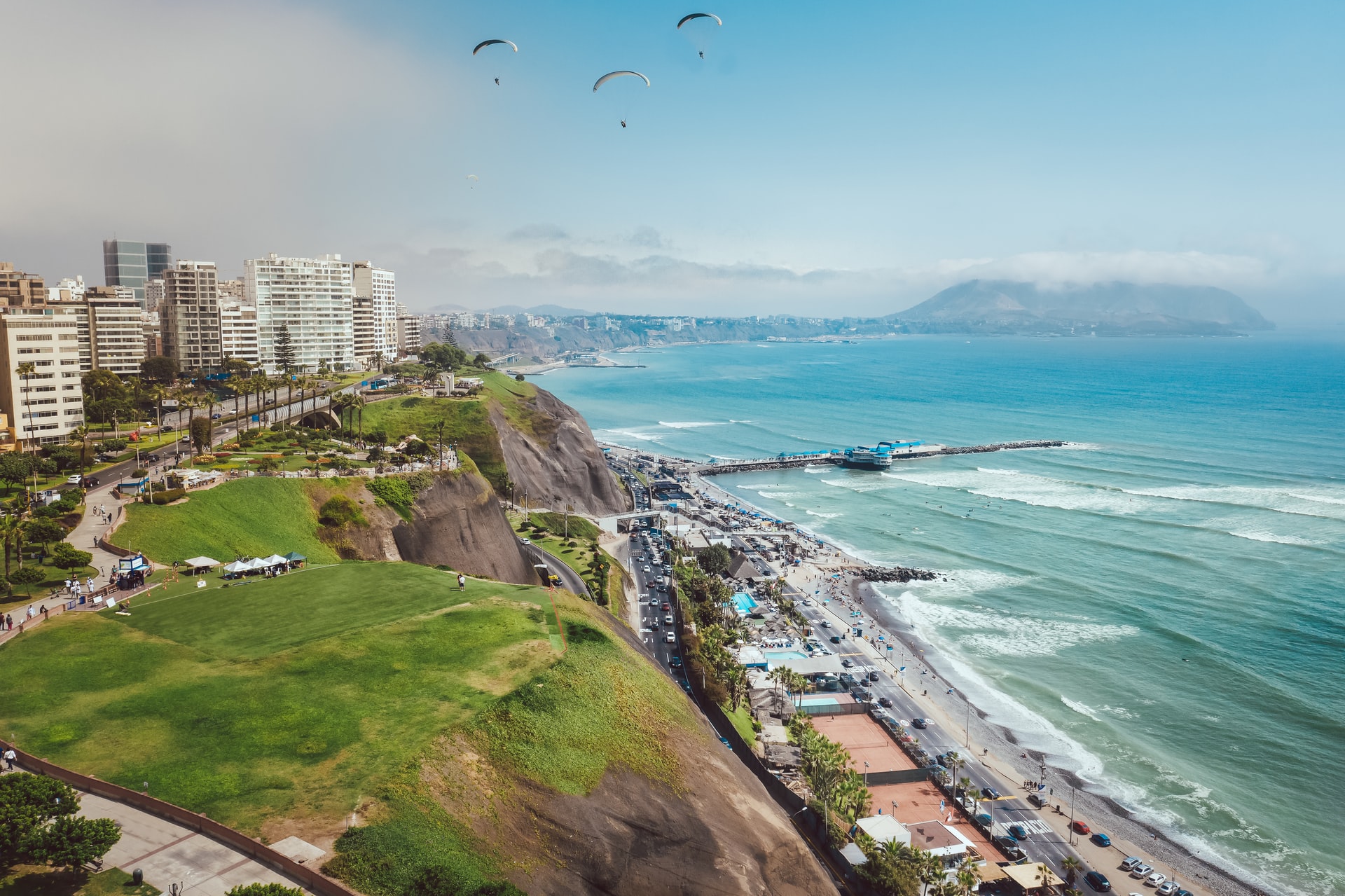 Aeromexico has made what Martinson calls a “steady recovery during the last months compared to pre-pandemic levels.” The airline has carried over 1 million passengers in 2022, compared to last year. The international market has seen capacity “almost come back to normal, with at least 88%, compared to the pre-pandemic one.”

“At Aeromexico, innovating to reduce our carbon footprint and fly towards a sustainable future is a fundamental part of our flight plan,” Martinson adds. “That is why we proudly joined the SkyTeam Challenge, to work together with partner companies and generate permanent, tangible and effective solutions through this friendly competition.”

One Aeromexico flight was selected to cover the Mexico City-Vancouver route on May 10. 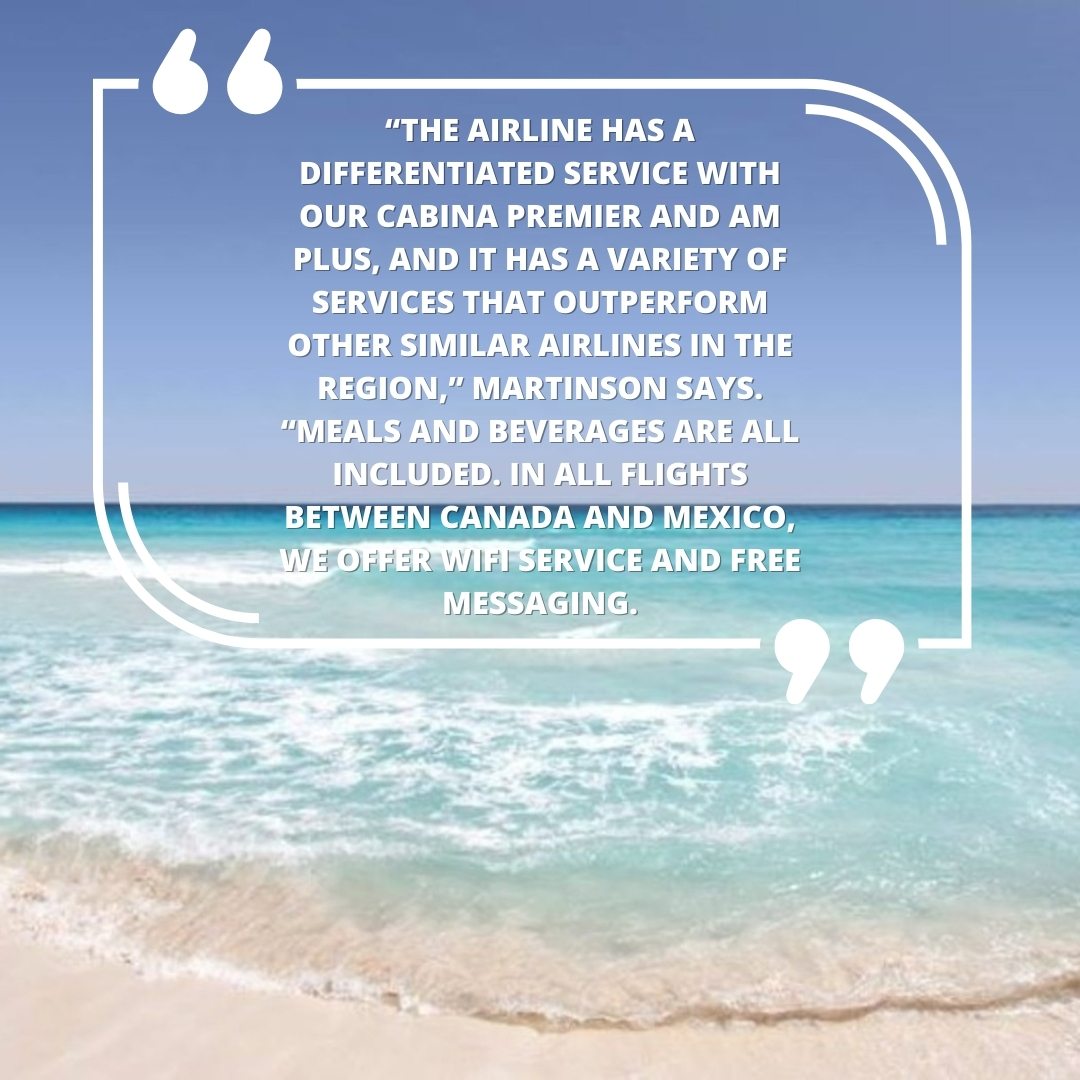 “We took advantage of actions that we have implemented for several years,” says Martinson, citing a fuel efficiency program and replacement of single-use plastics. “There were over 30 actions carried out to achieve the Challenge, including: Vuela Verde: For each one purchased by the customer, Aeromexico donated another to cover the carbon footprint of that flight.”

Aeromexico also gave away reusable cups to minimize the use of single-use cups on board, worked with air navigation services to plan the shortest route and optimize the flight, used technology to reduce paper usage, and used electrical equipment on land, such as a trolley that pushes the plane for pushback. Other steps included Premier Cabin Amenity Kits that used E-leather with sustainable elements, an on-board magazine was enabled for virtual reading, and there was commissary weight and volume optimization, which led to weight reduction, which in turn translated into less emissions.

Where to travel in Europe to beat the crowds

Travel advisors get a boost in business post-COVID