Aeromexico increasing its presence in this country’s airspace

Aeromexico has just received a helping hand from our federal government that’s quickly paying dividends for the carrier.

Ottawa’s just announcing that it decided to lift its advisory against non-essential out-of-country travel has quickly led to an increase in Aeromexico bookings in this country, with the airline expecting that Canadian load factors for March and April will be in the 80% to 85% range.

And the airline also expects to shortly emerge from bankruptcy protection, which it voluntarily entered during the pandemic, when up to 90% of its fleet was grounded and no government support was provided.

Aeromexico’s Regional Director US & Canada, Rocio Blazquez Reyes reports that Aeromexico cut costs by 25% while working to return to profitability.

As of February, Aeromexico’s domestic network was 90% of what it was in 2019, while the international network was at 70%. 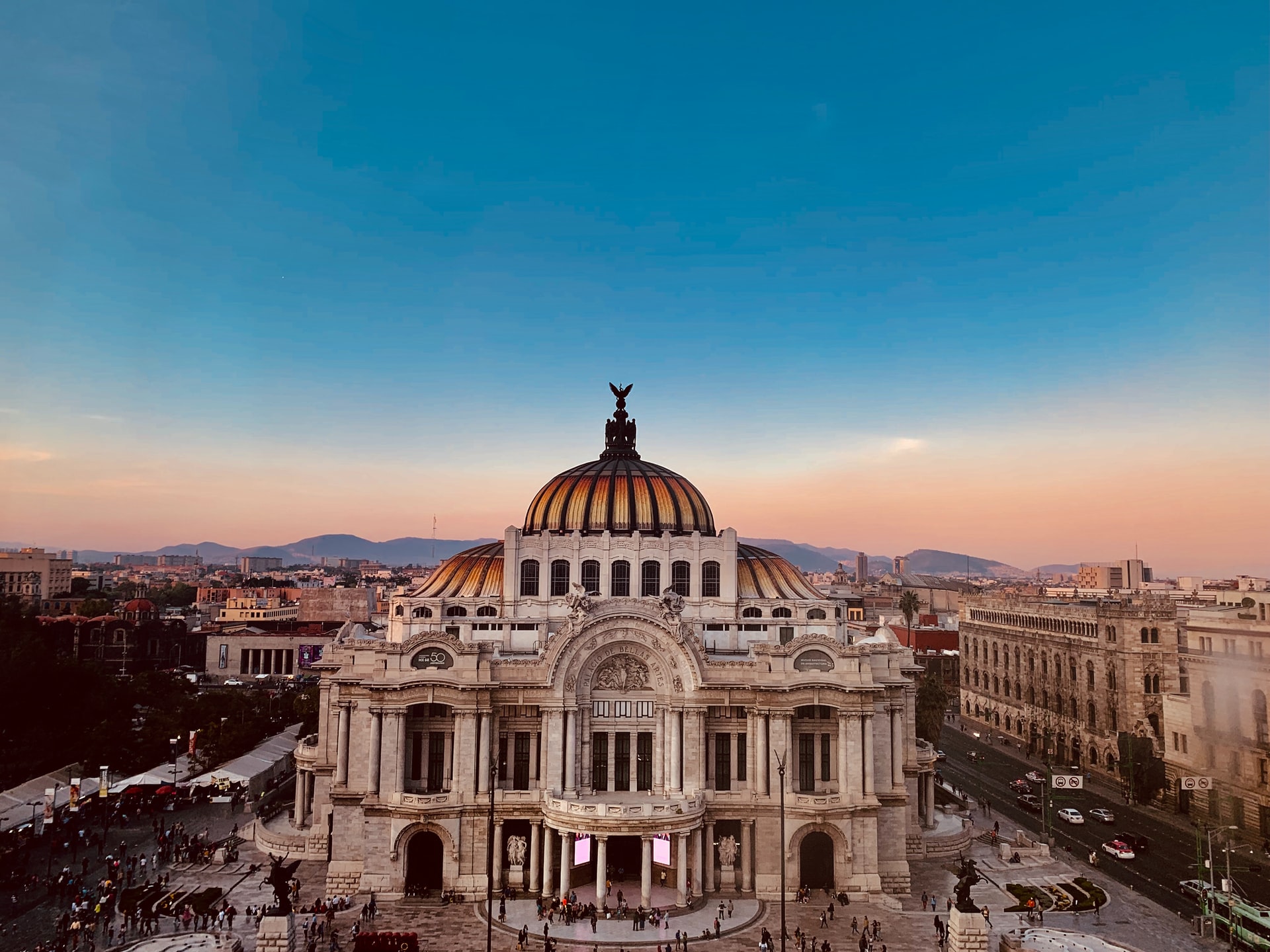 Aeromexico’s Canadian network links Montreal, Toronto and Vancouver with Mexico City, with Aeromexico featuring 14 Vancouver flights a week in March, a figure that will rise to 17 a week in June and triple daily flights are planned in July.

Montreal sees 10 weekly Aeromexico flights in March and there will be double-daily service to that city in July.

Blazquez Reyes says Europe is “fully recovered” for the airline, which has actually decided to launch routes from the interior Mexican cities of Guadalajara and Monterrey to Madrid.

One area that’s lagging for the airline is Asia.

Most Aeromexico fares from this country allow for a one- or two-day stopover in Mexico City.

Mexico traditionally has been viewed as a beach destination but Blazquez Reyes says there’s growing interest in other sides to the country, including its cuisine, culture and nature.

“The beauty of Mexico is you have a country that’s full of different experiences for every budget,” she adds saying visitors can encounter everything from tasty street food to upscale spas. “There is a Mexico for everyone.” 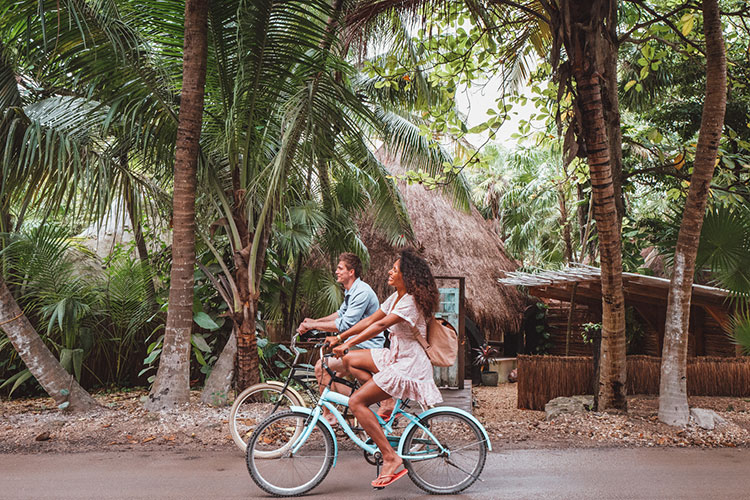 Those travelling from this country to Mexico City ave a choice of three classes of service — including Premier, Aeromexico’s equivalent of business class. Also offered are AM Plus and Economy.

Passengers will find Mexican touches, such as tequila and Mexican dishes being offered on board, with Aeromexico offering “eco-friendly” food that’s part of its greater commitment to sustainability.

The airline now has 122 planes in its fleet, with 28 more on the way. Plans calling for it to have 150 aircraft by the end of 2024, when the average age of its planes will be a youthful. 6.5 years, giving it the youngest fleet of any Latin American airline.

Aeromexico uses B787 Dreamliners on its long-haul routes, B737s on its medium-haul routes and E190s on short-haul routes.

Blazquez Reyes adds passengers can feel safe travelling with Aeromexico, which she says instituted numerous measures to keep its clientele safe during the pandemic.

Producing honey is a Yucatan tradition