US Customs and Border Protection has introduced Mobile Passport Control, an app that allows travellers to digitally submit their information for an expedited customs experience at US pre-clearance (as well as for connecting flights via many US gateways).

“It’s blowing up on TikTok!” a security officer told Travel Courier as we passed through the area on Sept. 8, when the line was much shorter than the NEXUS area.

The CBP MPC app can be downloaded for free from the  Google Play Store or Apple App Store. After downloading the app, it will prompt travellers to create a profile with their passport information, name, gender, date of birth and country of citizenship. 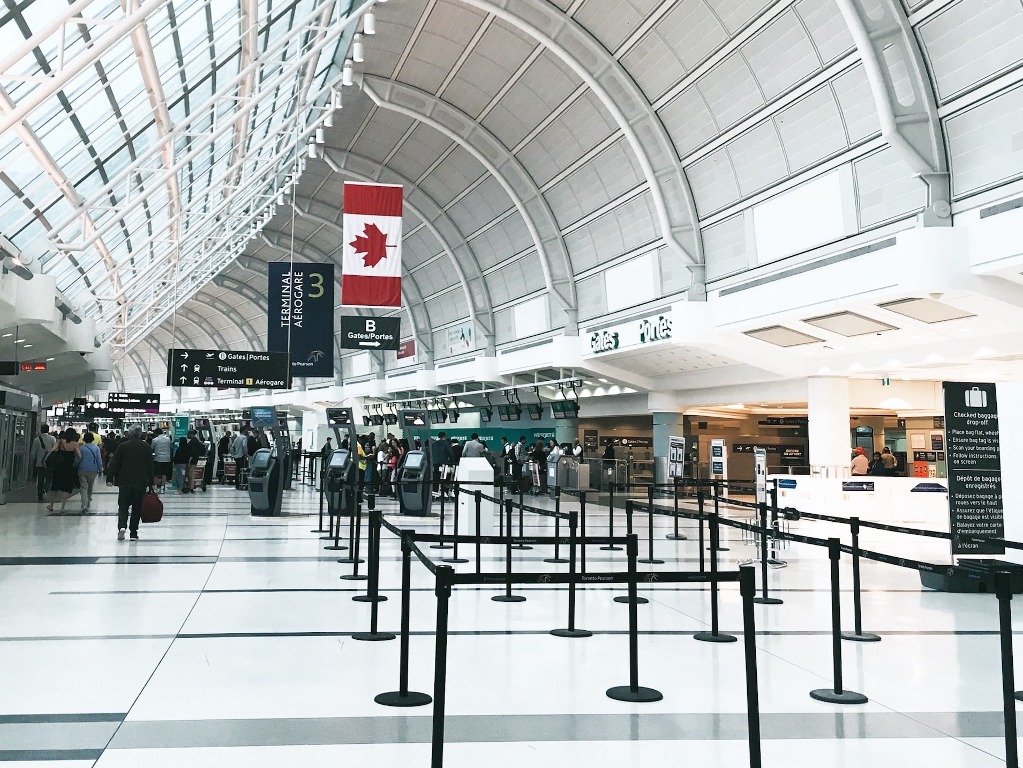 Upon arriving at Pearson:

As wait times continue to rise due to increased international travel, the app can be especially useful for those travelling with family, as it allows for a single household to submit one transaction, including answers to CBP inspection-related questions. It also eliminates the need for a declaration form because travellers can answer the CBP inspection-related questions electronically via their smartphone or tablet prior to arriving at Customs.

MPC is also expected to roll out at Vancouver International Airport (YVR) at the end of September.

Tourism appears to be overcoming obstacles