Those who enjoy chowing down in eateries found in Myrtle Beach, South Carolina’s lively restaurant scene likely won’t realize that Veronica Gerald’s ancestors may have had a hand in creating the meals they’re appreciating.

The African-American Myrtle Beach resident and cooking enthusiast says her forefathers left a lasting legacy on local and regional cuisine, thanks to their African roots.

Gerald told those watching a recent Myrtle Beach webinar focusing on the oceanside destination’s culture and diversity that many slaves served as cooks, and and many of those slaves and their descendants continued to work in kitchens after slavery ended.

“We’re still controlling the kitchens of the South,” she told viewers, adding an appreciation of rice in parts of West Africa has led to it being a staple of Myrtle Beach-area cuisine. “You’ll find rice on the menu of every restaurant.”

Other foods — such as okra and yams — were brought to the region from West Africa and continue to be widely used. 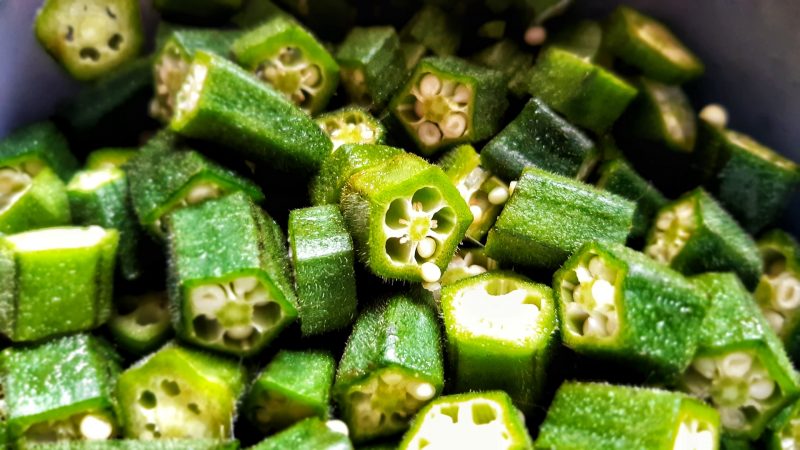 Gerald is part of the region’s Gullah Geechee community, which  has West African influences in its culture, language and cuisine. Gullah Geechee music also helped shape such modern musical expressions as gospel, rhythm and blues, and jazz.

The webinar saw Gerald prepare a popular local dish called Hoppin’ John while updating viewers on the importance of the likes of celery, green peppers and onions in distinctive Gullah Geechee cuisine, and describing her community’s long history of creating and serving food. “I think we created customer service.”

Gerald also praised the medicinal qualities of onions and touted the likes of turnip and cornmeal dumplings: “People thought it was going to be horrible. (But) I have gotten many compliments about that food,” said Gerald, who has written a Gullah Geechee cookbook.

Viewers were also told by the City of Myrtle Beach’s Alfreda Funnye that those visiting Myrtle Beach can view local landmark Charlie’s Place, decades ago a supper club popular with African-Americans that hosted many household names in the music industry, among them Count Basie, Billie Holiday and James Brown. 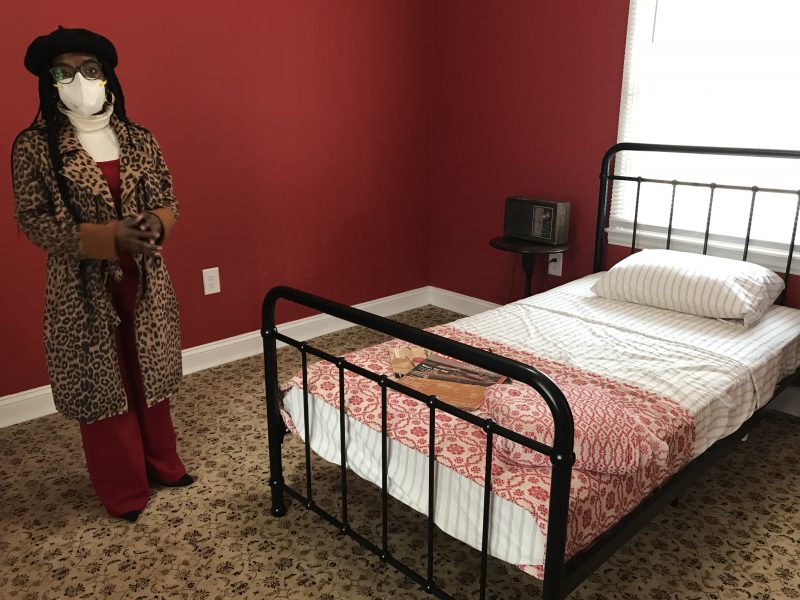 Charlie’s Place borders the Fitzgerald Motel, both owned by local entrepreneur Charlie Fitzgerald and his wife.

Funnye said plans call for the motel — which is no longer is used for lodging — to house different businesses.

Gerald said the community has been innovative when it comes to entertainment, adding that it has given the world such dance expressions as the Charleston, the shag and the twist.

Meanwhile, Julie Ellis of Visit Myrtle Beach said her destination is on “60 miles of wide, sandy beach,” and the area has water parks, amusement parks, museums and over 90 golf courses.

“It’s also the mini-golf capital of the world,” she continued.

Ellis noted a local culinary institute has courses for tourists.

“There’s never a dull moment in Myrtle Beach, rain or shine,” she added.

Visitors can find restaurants that have taken steps to provide families with autistic members a comfortable environment, she added.

More information can be found at VisitMyrtleBeach.com.

India's Himalayan jurisdiction of Ladakh is full of wonder