A roundup of travel industry news for advisors 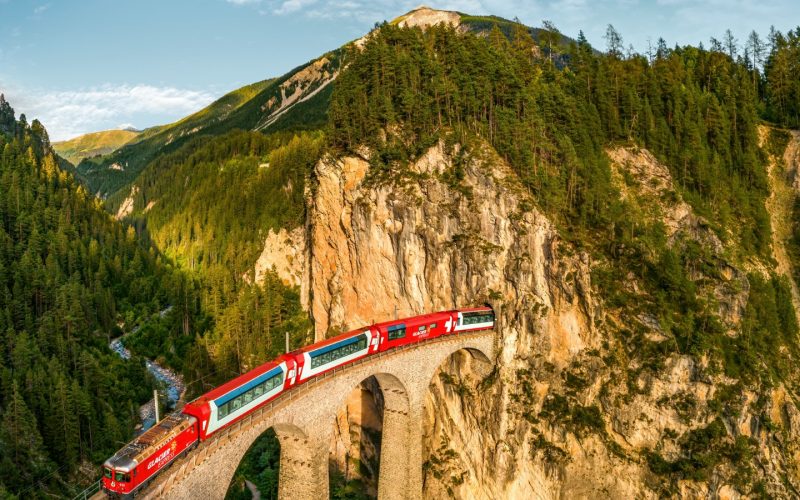 The new Swiss Travel System Excellence Program imparts up-to-date knowledge about the many convenient ways to travel across Switzerland on public transit, whether it’s by train, bus or boat.

Martin Oester, Market Manager North America of Swiss Travel System, asks: “Remember the last time you sold a Swiss Travel Pass? I am excited we now have this attractive e-learning in place, which is exclusively about the Swiss public transport. This is the right platform to help trade specialists getting in shape for future Switzerland itineraries by train, bus and boat.”

The Swiss Travel System Excellence Program is the only e-learning program worldwide to cover the entire public transport system of a country. In the individual courses, participants learn everything about the characteristics of the Swiss Travel System – from tickets and passes to premium panoramic trains to luggage transport. Thanks to the modular structure, learners choose for themselves which content they would like to explore in more detail. And it can be done in a very short time: on average, a module takes only about six minutes to complete. Learners are accompanied on this journey by Heidi and Peter, two animated characters personifying two important Swiss qualities: reliability and enthusiasm.

In addition to various incentives such as souvenir pictures and awards, attractive prizes are in store for participants several times a year. After successfully passing the tests, specialists may officially call themselves Swiss Travel System Excellence Expert. This achievement also merits a diploma, which can be downloaded at the end. But that’s not all: participants collect points with every learning progress. Those with the highest scores by 2022 will be rewarded with a visit to Switzerland – travel, hotel and Swiss Travel Pass included.

The web-based platform is freely accessible from everywhere: mystsnet.com/elearning. 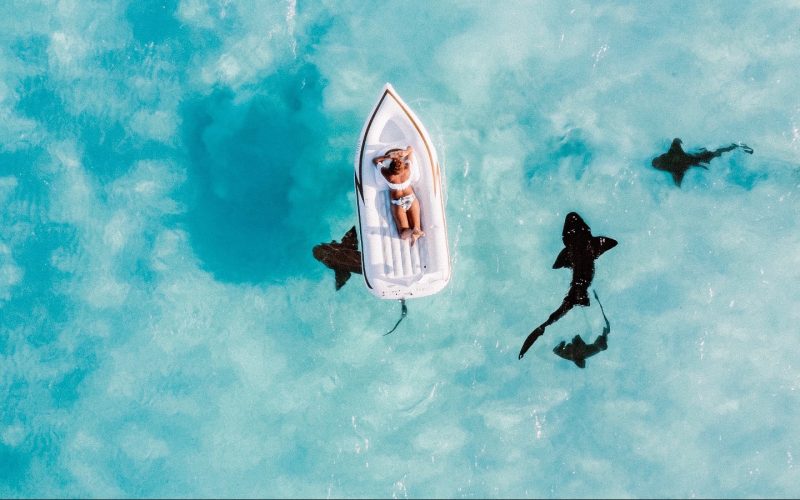 Although it was better than other regions around the world, new data shows that tourist arrivals to the Caribbean fell by 65.5 per cent in 2020.

Across the Caribbean, the impact of COVID-19 on the travel and tourism industry has been very apparent. The impact was particularly evident during the period of April to about mid-June when there was no activity in some of its destinations.

Data received from Caribbean Tourism Organization (CTO) member countries reveal that tourist arrivals to the region in 2020 fell to just over 11 million, a declined of 65.5 per cent when compared to the record 32.0 million tourist visits in 2019. Still, this was better than the world average of 73.9 per cent decline during the same period.

This lower rate of decline in the region can be attributed to two key factors: a significant portion of the Caribbean’s winter season (January to mid-March 2020) saw average levels of tourist arrivals when compared to 2019, and the fact that the main (summer) season in other regions coincided with the period where there was normally very limited international travel. 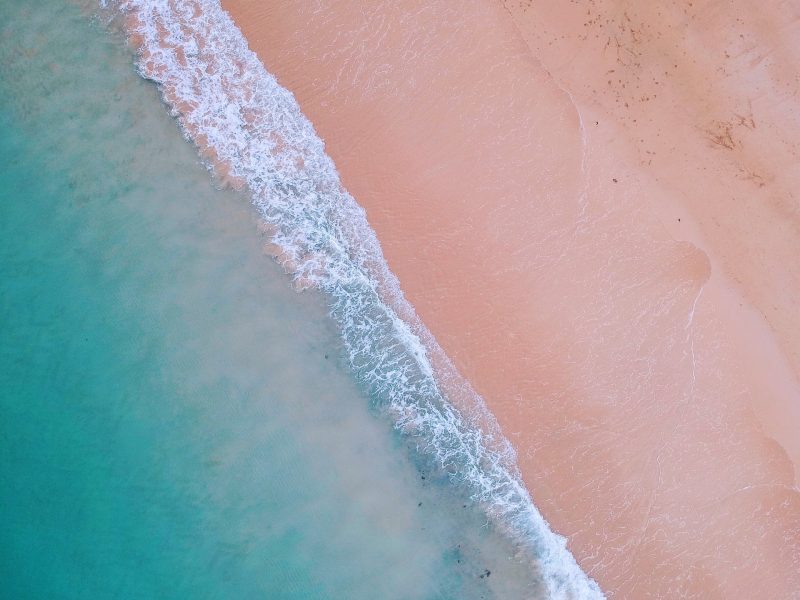 Like stayover arrivals, cruise was buoyed by the performance in the first three months of 2020, particularly the month of February, when there was a 4.2 per cent rise in visits. However, a 20.1 per cent fall in the first quarter was followed by no activity for the remainder of the year as ships remained non-operational. The overall result was a 72 per cent slide to 8.5 million cruise visits, when compared to the 30 million visits in 2019.

The Caribbean’s performance in 2021 will depend largely on the success of the authorities in the marketplace and the region in combatting, containing and controlling the virus. Already, there are some encouraging signs like the vaccine roll-out taking place in North America, Europe and the Caribbean.

However, this must be tempered by some other factors such as: lockdowns in our key source markets which are expected to continue into the second quarter,  international travel confidence not expected  to pick up until the summer 2021, a steep fall in the number of people planning to travel abroad and the possible requirement by the authorities in our key markets for their citizens to vaccinate before travelling abroad.

With these factors taken into consideration, the CTO’s initial forecast is for a 20 per cent rise in arrivals in 2021, with a similar increase in visitor expenditure, when compared to 2020. 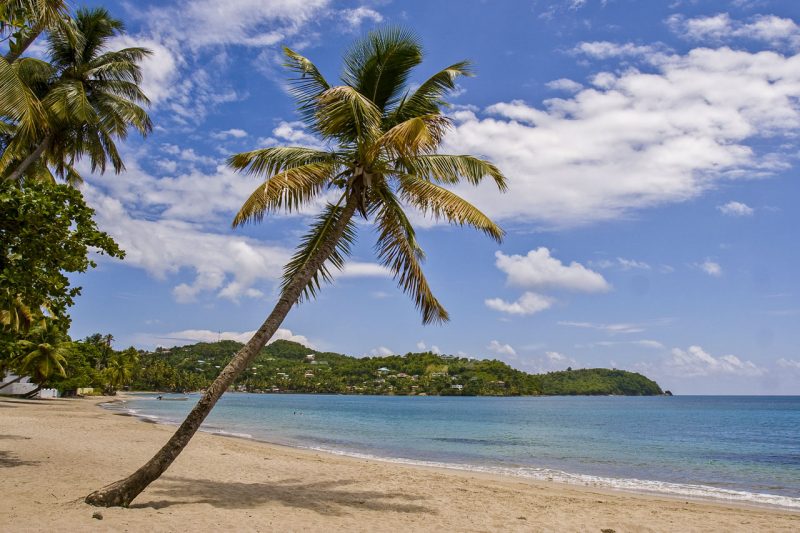 The Saint Lucia Tourism Authority is preparing to launch a new series of virtual global roadshows for the travel trade to get everybody ready for the easing of travel restrictions later this year.

The virtual sessions are aimed at travel agents and tour operators in Saint Lucia’s main source markets – Canada, the US, and UK – and the three events come as vaccination programs are underway and holidaymakers are looking ahead to when they can travel abroad again.

The global roadshows will be different from webinars as they go a step further in recreating a fam trip experience online.

Participants will get a close-up perspective of Saint Lucia’s hotels, activities, and landscape to show what makes it a compelling destination for visitors.

Hosted live by the sales team in Saint Lucia with market representatives on hand to answer questions and provide specific information, the roadshows are a fun and interactive way to update and inform agents who sell Saint Lucia. 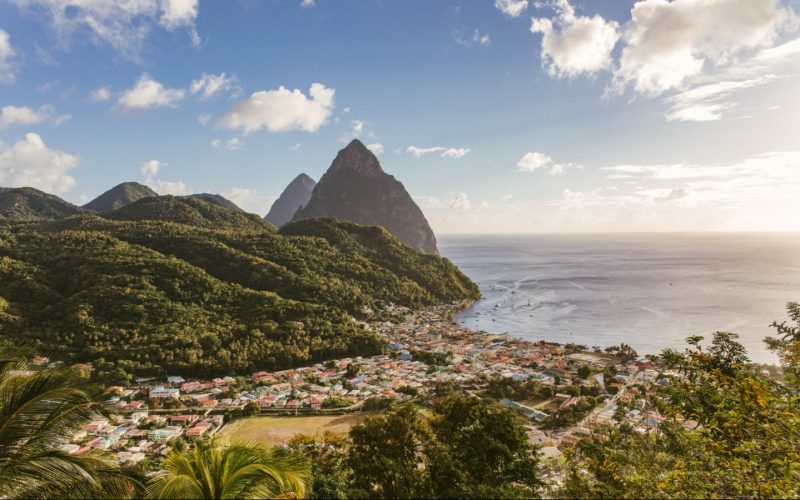 “We know our valued travel partners, professionals and agents all miss Saint Lucia, so we are bringing them the absolute best of our destination on three different dates,” said Rod Hanna, director of sales (Canada) for the tourist board. “Each event will be different, immersive, and have inspiring new content. Agents will have access to amazing new collateral and customized handouts, plus useful cheat sheets for selling. But, above all meet with our general managers, destination experts and even hike our iconic trails, take a rejuvenating dip in our mud bath and of course – win some great prizes, not your typical webinar. “SHE” Saint Lucia is Ready to host you, along with our team during this exciting virtual event.”

Eleven accommodation partners and one DMC will be taking part:

To register go to: https://lp.constantcontactpages.com/su/4j54yVP or for more information email Rod Hanna at [email protected].

The Advisor Educational Program was created to reflect the trends ATI has been seeing in travel this year from clients including: exploring a single country in-depth and flexibility in planning, travelling on preferred dates and more.

Canadian travel advisors and their travel companion can both take advantage of the same low price and look forward to living the African dream later this year. And, for those interested in travelling to East Africa they can also bring another couple.

To be eligible, Canadian travel advisors are encouraged to sign up and complete two courses: Course 1: African Travel Selling Tools and Resources; and Course 2: Africa Destinations Masterclass) on African Travel University, a dedicated Agency Academy eLearning program offering insights on ATI, everything Africa and providing tools and resources for advisors to help close the sale.

In addition, Canadian travel advisors will receive US$200 total cash back on the cost of an educational trip after the first booking of seven nights or more.

For more, go to https://africantravelinc.com/agent/advisor-special-2021. 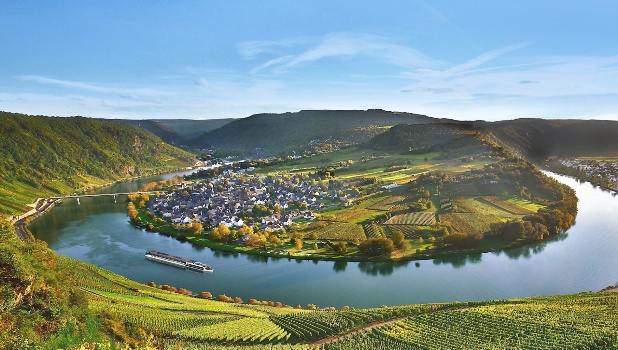 AmaWaterways has announced the longest-ever river cruise itinerary, the new Seven River Journey Through Europe slated for 2023. The 46-night experience will take 144 guests through 14 countries across seven rivers. Setting sail on June 1, 2023, rates starting at C$36,120 per person and includes over 130 complimentary excursions to choose from with many all-new tours and exclusive experiences.

The full itinerary for this getaway includes:

“At AmaWaterways, we continually anticipate the needs of our guests and always strive to provide innovative experiences that push industry standards. With the pent-up demand for travel we are seeing and the increase in requests for our longer cruises, we feel this is the perfect time to introduce our incredible, all-new Seven River Journey,” says the company’s President Rudi Schreiner. “The initial response has been remarkable since we first teased the news of this experience, and I am confident that we will exceed expectations when we set sail in June 2023, creating unforgettable memories for all of the 144 adventurous guests on board.”

Virginia is For Lovers… of wellness and fitness