A first look at the soon to open Hotel Xcaret Arte

The new luxury resort is designed and built by 100% Mexican talent and infused with passion and respect for the surrounding Mayan region. In both form and function, the resort pays homage to Mexican art in its various iterations and will highlight the most important symbols of the country’s culture through the creation of five distinct Casas. Each Casa will be inspired by Mexican traditions and provide guests with the opportunity to explore and engage with the country’s heritage and nature. The Casas include Casa del Diseño, a textile workshop offering weaving lessons, Casa de la Música with dance instruction, Casa de los Artistas will inspire guests to paint, Casa de la Pirámide will explore Mexico’s rich and diverse pottery traditions, and Casa de la Paz, with cooking workshops specializing in vegan cuisine. Additionally, Casa del Patrón will serve as the resort’s main event and convention space.

Hotel Xcaret Arte also boasts nine culinary experiences by some of Mexico’s most renowned and world-class chefs. Dining concepts range from pre-Colombian dishes to regional Mexican recipes, and from ancient Mayan cooking to contemporary vegan. There are also en bars and lounges spread throughout the property from poolside to rooftop. 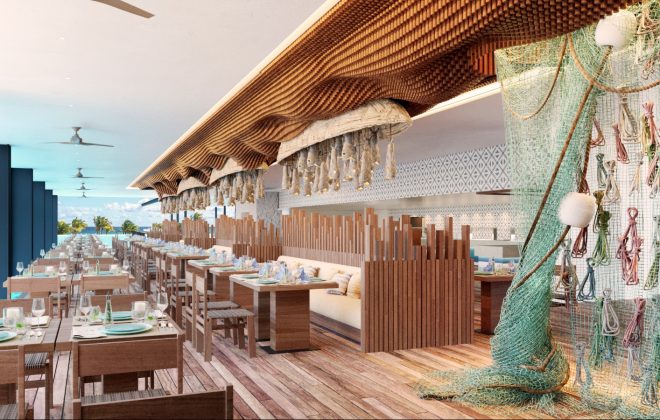 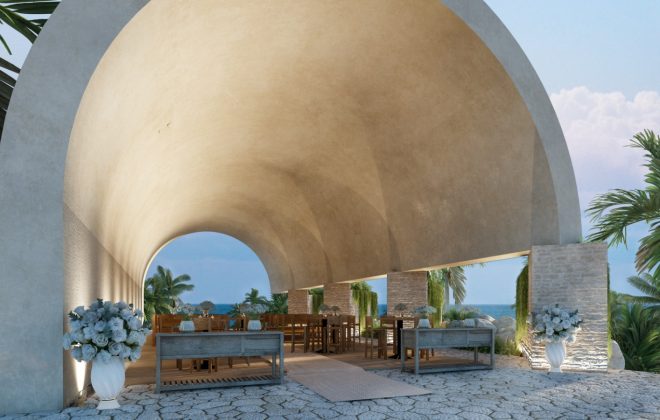 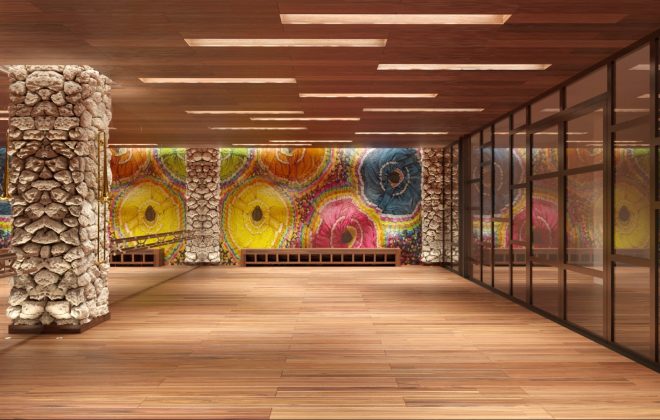 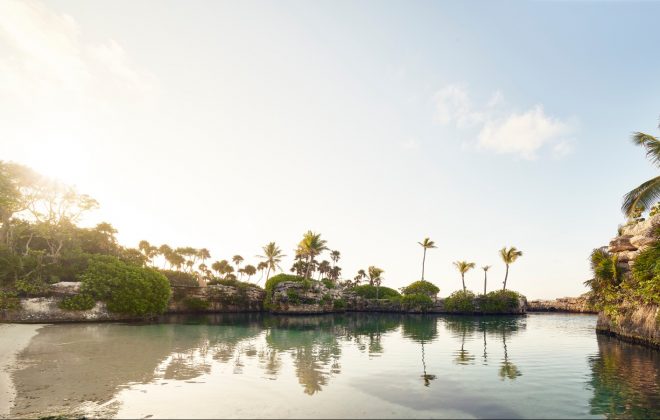 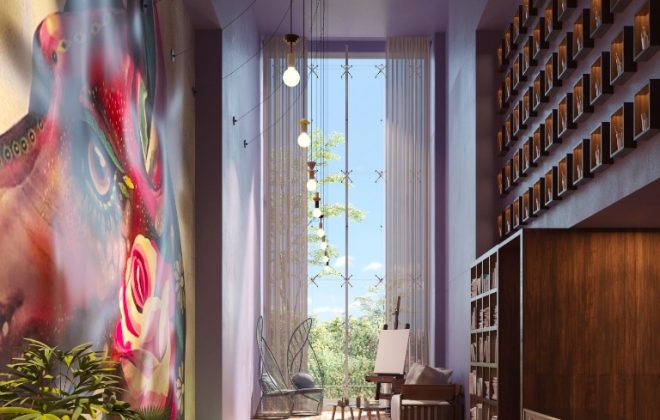 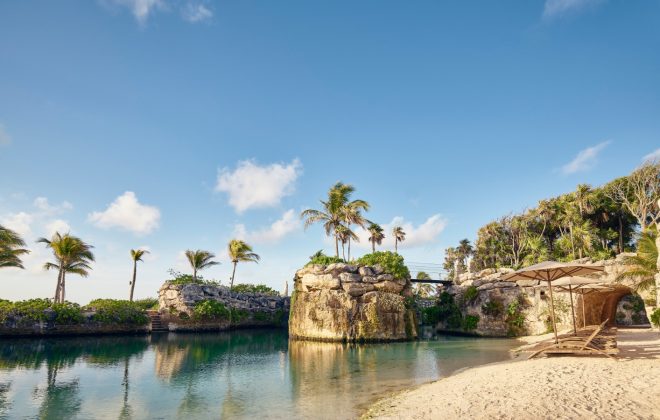 Five reasons to visit Switzerland in 2021