Costa Cruises is ready to make a splash in North America

With would-be travellers cooped up at home during the pandemic, Costa Cruises is expecting to see tremendous pent up demand when restrictions ease up as well as a surge in group bookings with family and friends.

“Our groups business has been up significantly as far as quotes, particularly for 2022. And it’s not just the large groups, it’s more families, friends and associations, 10 to 20 cabins at a time,” Scott Knutson, vice president of sales and marketing said during a recent Costa Cruises press briefing. “We see that people are probably going to travel more in groups, whether it’s couples, two couples, four couples, six couples, families, they want to enjoy life again with their friends and families because they haven’t been able to do that probably for 18 months by the time it’s all over.”

Gearing up for the resumption of sailings, Costa Cruises has implemented health and safety protocols in compliance with national and international health standards. Some of these new operational procedures include reducing the number of passengers onboard to facilitate social distancing, health screenings, mandatory mask wearing in public areas and policies for staff to serve buffet style meals. Knutson says they are also working towards having 100% of its crew vaccinated prior to welcoming guests back.

“We’re working our way back one ship at a time to getting crew back on board and having them vaccinated prior, and that’s the goal, but if they are not vaccinated then they will go through a quarantine process,” he says. 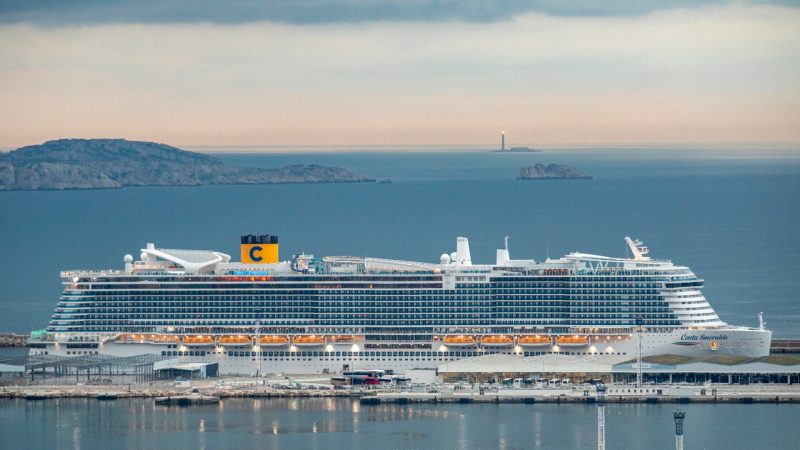 All eyes on Italy

Due to government regulations and restrictions, Costa Cruises is starting operations in Italy first with only Italian passengers permitted on board. Costa Smeralda is set to restart March 27 offering three, four and seven day itineraries calling at Savona, La Spezia, Civitavecchia, Naples, Messina and Cagliari.

Beginning May 1, Knutson says Costa Smeralda is slated to return to sailing one-week cruises in the western Mediterranean, with visits to Italy (Savona, Civitavecchia and Palermo), France (Marseille) and Spain (Barcelona and Palma de Mallorca), with assurances that they will be able to operate in those destinations.

A second ship, Costa Luminosa, will also be back in service in May, with the majority of its wider fleet set to resume operations by early June.

“The ships are going to go out with less than 100% capacity,” he says. “We’re planning to go out in the 50 to 60% range in the beginning and gradually increasing that to get back up to 100.” 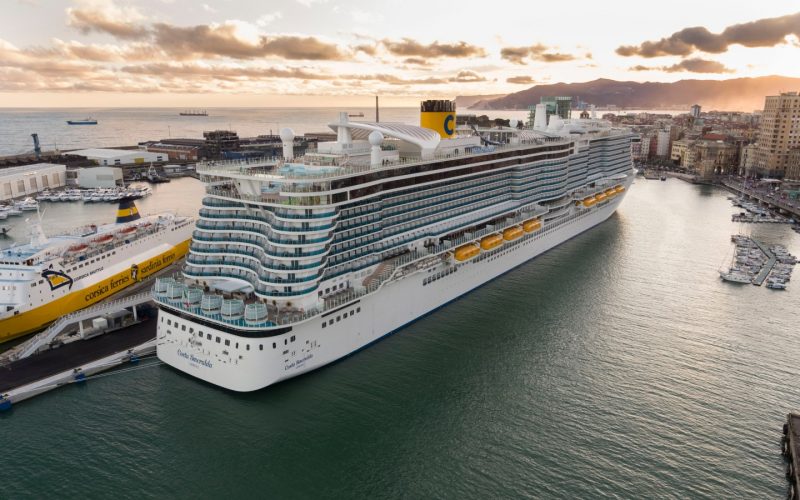 Describing Costa Cruises as “the little tiny step child of Carnival Corp.,” Knutson says there has never been any question about the value of the travel trade in North America. Whereas in Europe Costa enjoys almost 60% of the market share, he points out that they are a much smaller player in the North American market where over 90% of the cruise line’s bookings come from the travel trade.

With the Canadian market likely to be open to travel to Europe before the US market, he says there is also a lot of opportunity to grow bookings among the trade in Canada.

“Canadian agents can book on their own and we’ll offer an introductory higher commission to get them started or they can book packages through tour operators Transat, Thomas Cook or Air Canada Vacations to package air and hotel,” Knutson tells Travel Courier. “We also offer a ‘tuition reimbursement’ fam program where we offer a cruise at an agent rate and the chance to earn $50 for each booking made within 90 days of their return up to the rate paid.” 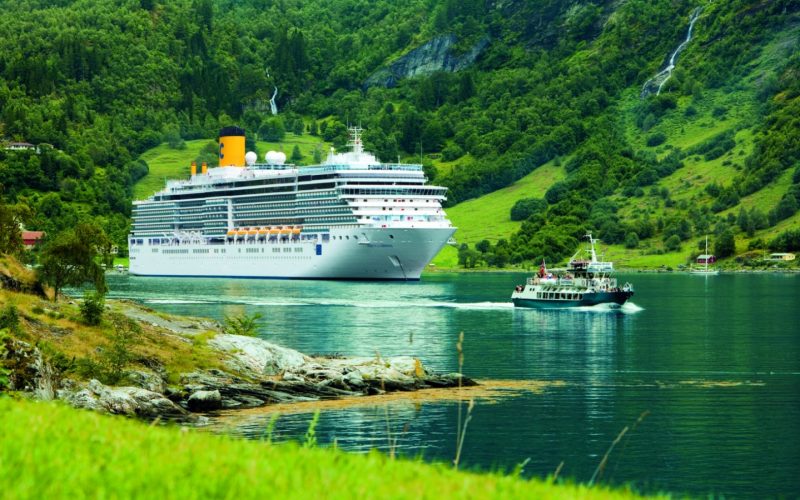 “Toscana is running smoothly. She’s planning on coming out in early December and immediately head for Brazil,” he says, noting they’ve already had reductions in emissions with Costa Smeralda. “It’s nice to be a pioneer in that area… I just want to spread the word in North America about how innovative Costa has been.”

As sailings resume, Costa Cruises will focus its messaging on asking people to relax while it moves the scenery.

“In other words, get on board, relax, enjoy everything that has to do with a Costa Cruises experience, wake up the next day and you will have a new vista. We will move the scenery, you don’t have to worry about it,” he says, adding that they will also promote ways guests can “Costa-mize” their experience while on board. “People like to explore, they like to get out, they like to see the world again and that’s how we’re looking at it at Costa.”

Looking to the future, Knutson is optimistic about recovery.

“Eventually, it’s going to be a fantastic situation for the travel industry,” he says. “It’s going to take some time — and more time than most of us would like — but we’re looking at people who have been connected online all this time instead of in person. There’s this phrase about people looking disconnect to reconnect I think that will be a major theme going forward.”

Grenada and good health can go hand in hand