Yucatan is a showcase for Mexico’s long past

The Mexican state of Yucatan offers a look back at Mexico’s past — and then some.

Senior tourism official Miguel Hernandez notes Yucatan has some 3,000 haciendas, estates that can tell of the Mexico of several centuries ago.

Some of those haciendas have been converted into comfortable lodging, enabling tourists to have a distinctly Mexican lodging experience.

But Hernandez notes that notes that his state has impressive and imposing structures that not only long predate haciendas but European arrival in Mexico as well, with Yucatan having many Maya archeological sites, among them Chichen Itza, famed in part for its massive El Castillo pyramid, and Uxmal, known for its towering Pyramid of the Magician. 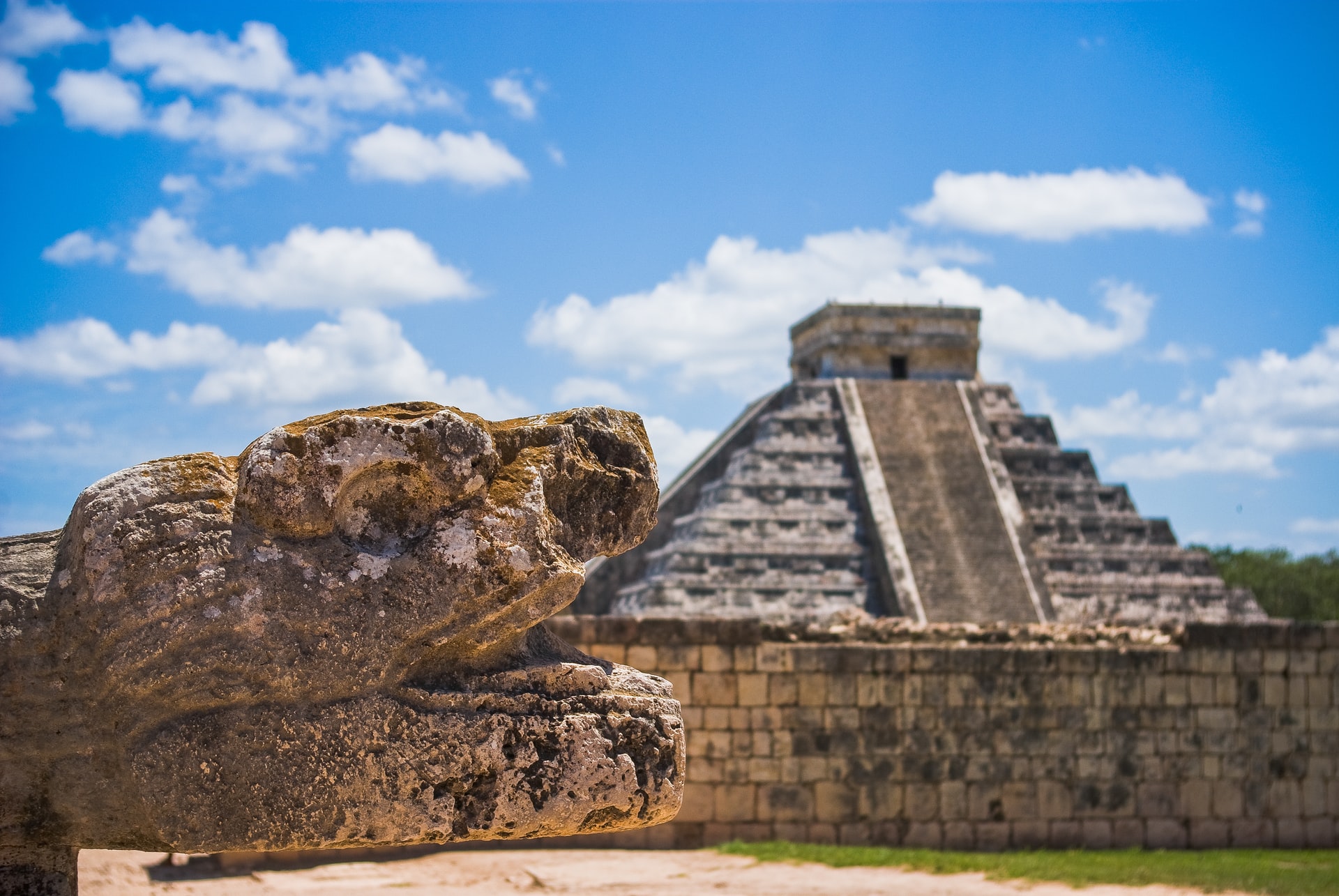 Hernandez adds that archeology enthusiasts will find that Chichen Itza and Uxmal are just two of the Yucatan sites that await them.

“Everybody knows Chichen Itza and Uxmal but those are just two of the 18 sites that we have that are open to the public,” Hernandez reports.

Many of those vacationing in Cancun and Playa del Carmen visit Chichen Itza on day trips, but Hernandez suggests those considering a holiday on Mexico’s Caribbean coast spend part of their Mexican vacation in Yucatan as well, giving them the “best of both worlds.”

Yucatan has some 378 km of coast, with some of that coast offering white-sand beaches and emerald water.

The Yucatan city of Merida is central to Yucatan tourism, in part because of its colonial architecture.

WestJet linked Toronto and Merida last winter and plans to re-offer the route this coming winter. 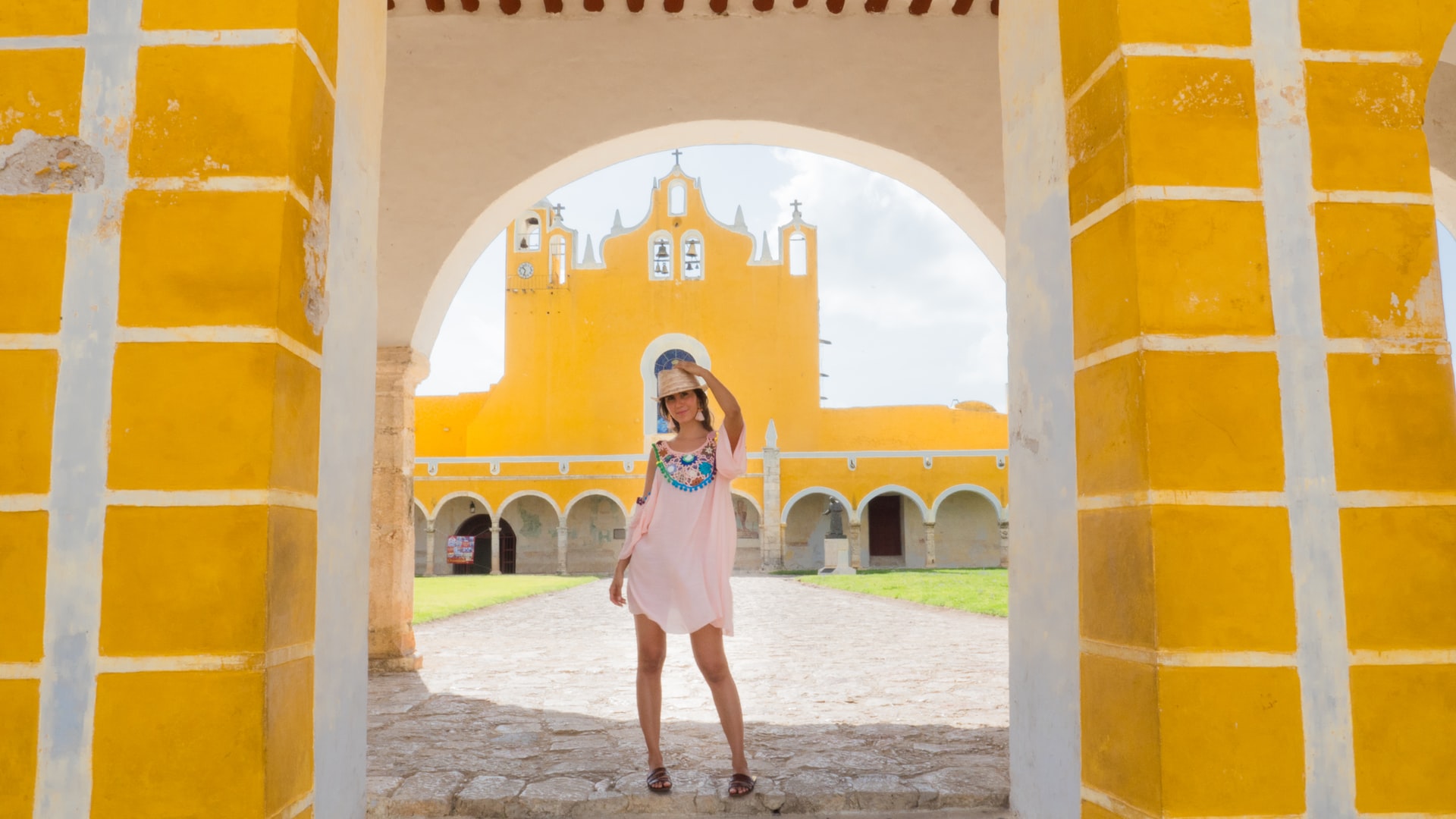 The Indigenous influence is still very visible in the state, with Hernandez stating that “living Mexican culture” continues to be part of “day to day Yucatan.”

Yucatan was in part represented at this year’s annual Mexican tourism show Tianguis by Chef Carlos Aguirre Aguilar, a restaurateur in the Yucatan city of Valladolid.

Aguirre Aguilar – who was partly schooled in Bridgewater, N.S. – attributes the distinctive nature of Yucatan food to a number of factors, including its resulting from “a mixture of cultures” from differed parts of the world that blended with “the ancestral Mayan culture.”

Aguirre Aguilar – who now runs the Condesa Cocina Bar in the Yucatan community of Valladolid – singled out the “endemic achiote condiment, which makes Yucatecan cuisine unique.”

Meanwhile, Hernandez says Yucatan is a very safe jurisdiction for travellers, thanks to its low crime rate and a good hospital system.

Cuban catamaran sailings a showcase for dance skills and rum