White Elephant Resorts is preparing to make waves by adding its first property that won’t be in a setting near waves.

The company now has four properties on the quaint Massachusetts island of Nantucket and another on Palm Beach Island, Florida, with the latter hotel marking its non-Massachusetts debut, says Elizabeth Shea, the company’s leisure sales manager.

“We went island-hopping and found another island.” she says of the 32-room Florida hotel, smallish compared to many other area hotels, which may see their room counts nearing 1,000.

“You’re not just a blur,” she says of a stay at the White Elephant Palm Beach Island. “You walk in the front door and they know immediately who you are.” 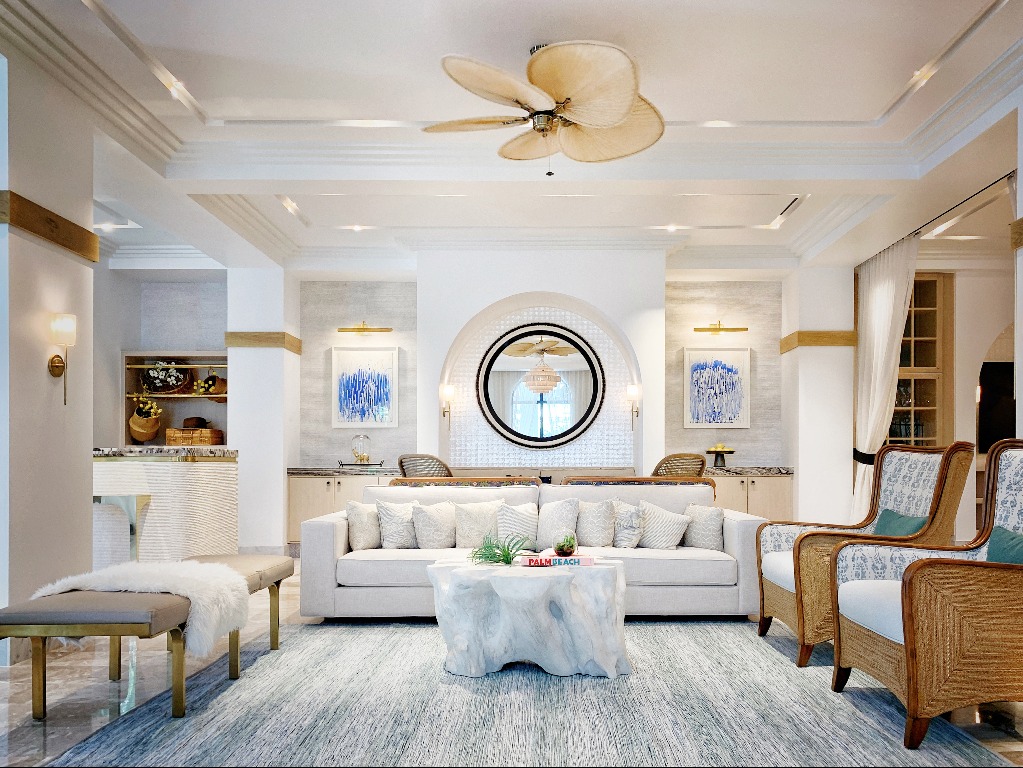 The company plans to add a hotel in 2024 that won’t be by the Atlantic Ocean, a first for it.

White Elephant Nantucket is open mid-April through the last weekend of October, and then reopens the week after U.S. Thanksgiving through the first weekend in December for Nantucket Noel and Christmas Stroll. 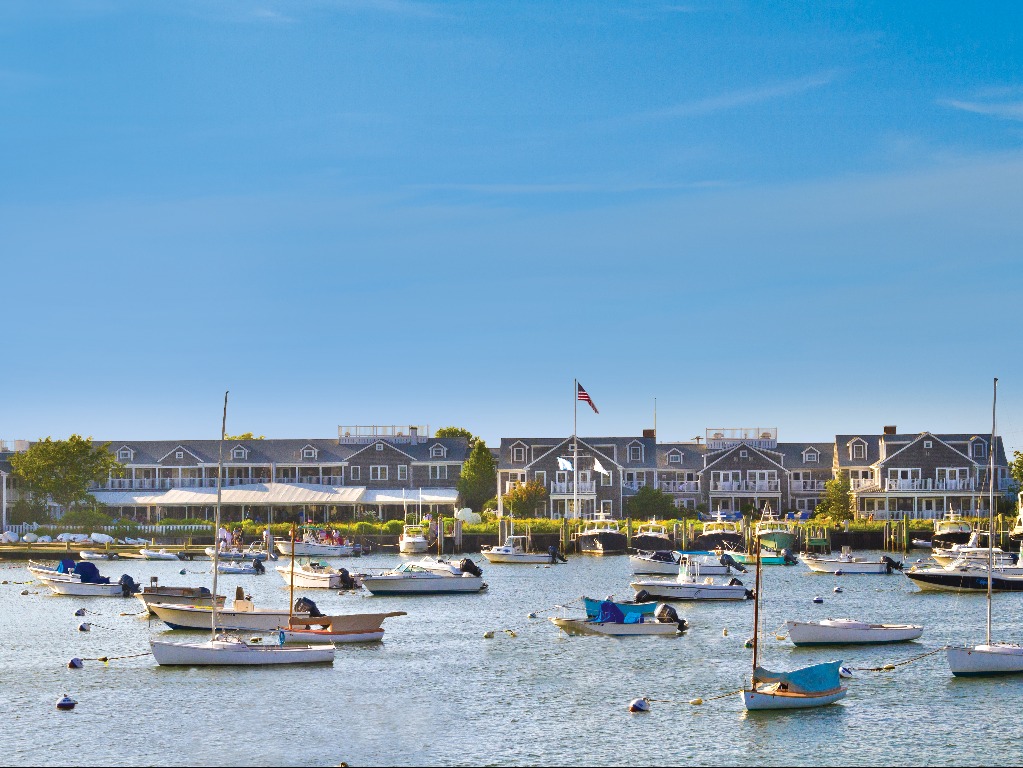 Shea says it’s now “hard to imagine” that there was a time when the structure that became what is now the upscale White Elephant Nantucket retreat wasn’t desirable. 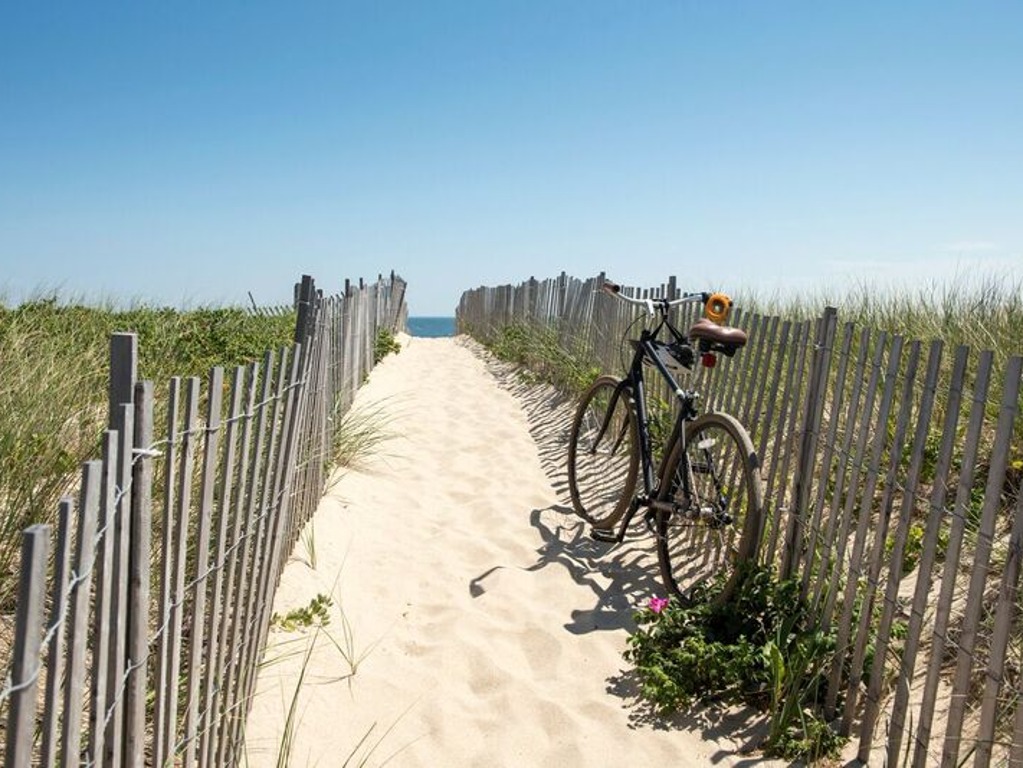 “It’s designed to be as welcoming as a stay in a home, not a hotel,” Shea says. “What makes it so special is you do feel like you’re in a home away from home.”

Shea adds Florida was a natural fit for White Elephant Resorts, with all but its Daniel Webster House — part of the Jared Coffin House — on Nantucket closing during winter, with the Florida retreat enabling those who want a White Elephant warm weather winter stay to be able to do so.