Make a splash in Florida

Florida tourism officials say those vacationing in the state can have enjoyable experiences over, on and under water.

Tim Schwartzman of Sawgrass Recreation Park said airboat rides in the Florida Everglades use a form of transportation that amounts to “half boat, half plane.”

The boats have above-water propellers.

Schwartzman said in a video that on the surface the sprawling Everglades may seem like little more than grass and water but actually provides a home for a large number of bird species, snakes, alligators and other creatures. 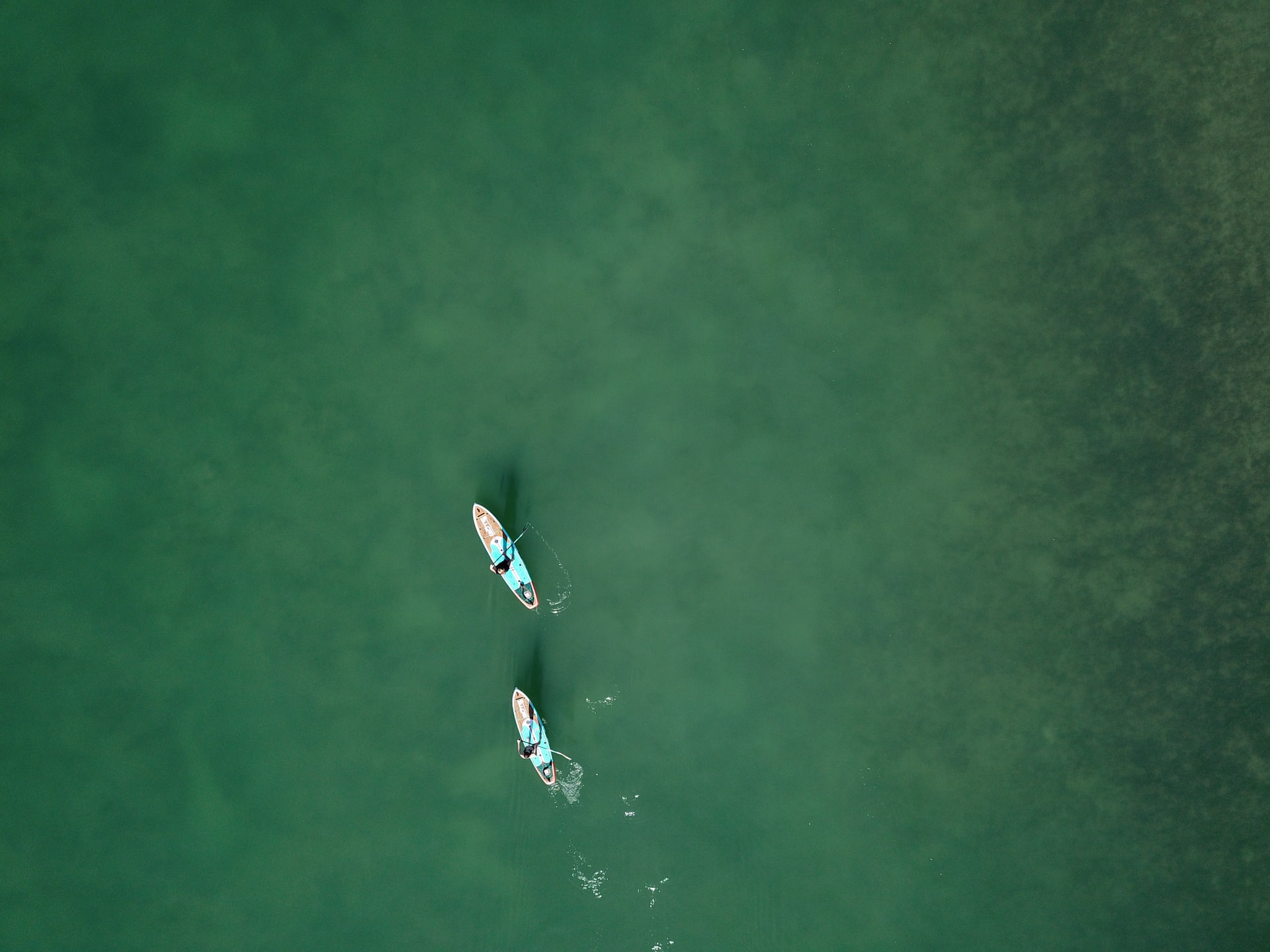 He added the Everglades are a quiet retreat when an airboat’s engine is turned off.

“There’s no traffic, no people, no cell phone ringing,” he said.

Mike Hammond of the Great Calusa Blueway — which stretches for 190 miles on Florida’s Gulf Coast — said paddlers exploring it will find themselves “floating” through nature, spotting birds and possibly manatees, dolphins and stingrays.

“It’s a real connection to nature and the history of southwest Florida,” he said of the waterway during another video. 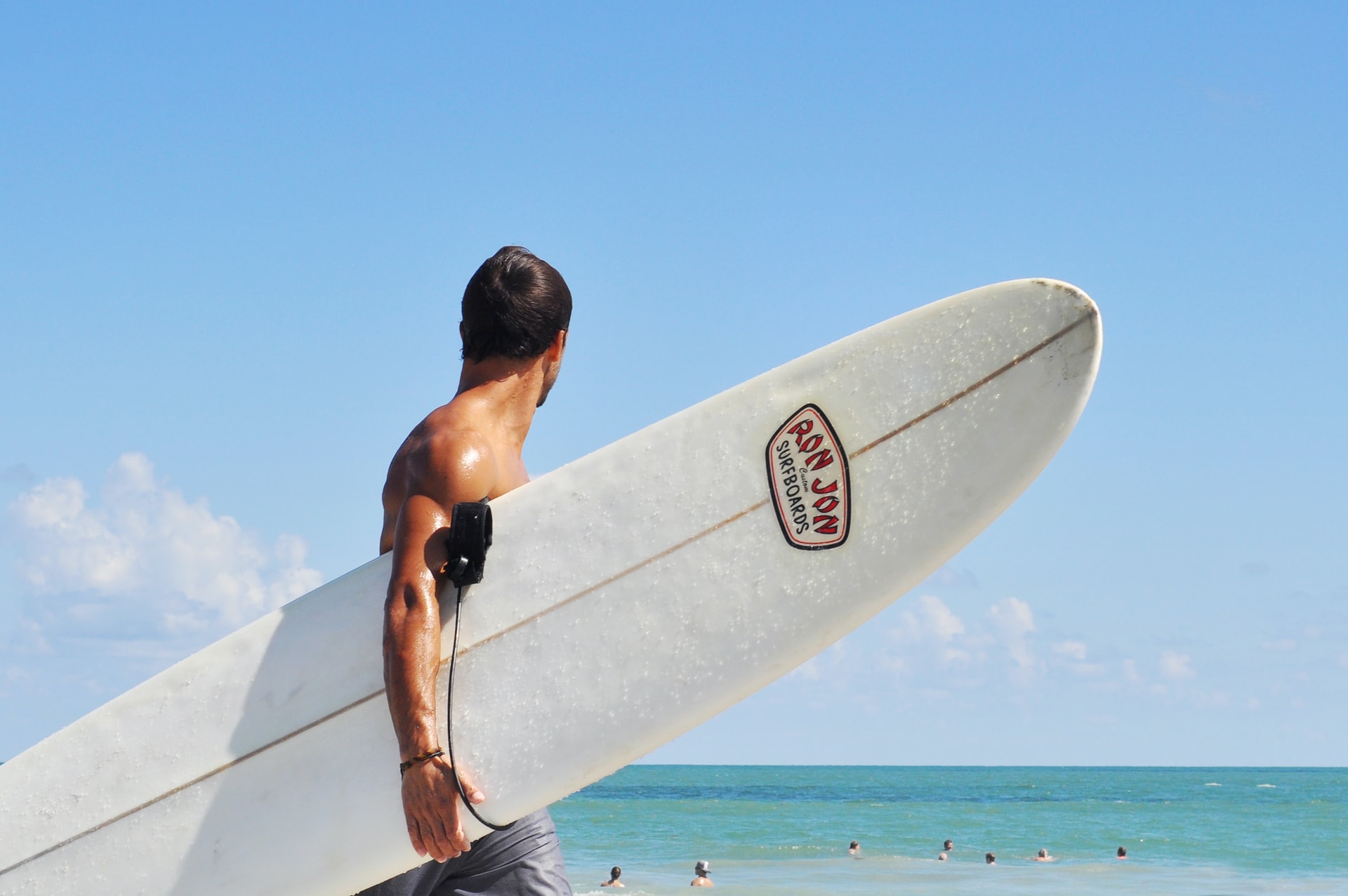 A waterway app is available, as are maps.

Rowena Thomas of Devil’s Den said scuba divers will be in their element exploring that northern Florida aquifer.

Among other things, they’ll spot “beautiful, prehistoric rock formations,” she said in a third video. “It’s an experience they will never forget.”

Steps lead people from the ground’s surface to the subterranean water, with Thomas stating that descending those steps leads to “complete exhilaration.”

The water temperature is 72 F year-round, she added.

VISIT FLORIDA also announced the official dates for Florida Huddle 2023, which will be held in West Palm Beach at the Palm Beach County Convention Center from Feb. 2-4, 2023.