Event was a first from the tourist board

The Japan National Tourism Organization has gone the high-tech route to update travel agents on Japan, using the forum to among other things remind people that a country that is frequently seen as being at the forefront of technological advances also has many natural attributes and attaches importance to sustainability.

Among speakers during the recent Japan 3D Virtual Travel Expo — the first of its kind from the JNTO — were Ken Toyoda, executive director of the Japan National Tourism Organization and Toronto-based travel personality Adam Waxman, an enthusiastic proponent of travel to Japan.

He said the hiking and nature in the Kanto area is “magical,” and visitors can find whitewater rafting, including particularly adventurous excursions that may be “petrifying” to some.

Waxman said those heading to Kyushu will find hot springs, while Okinawa is a “tropical paradise,” home to the “best diving in the world.”

Kyoto in turn is the birthplace of “so much Japanese culture,” he continued. 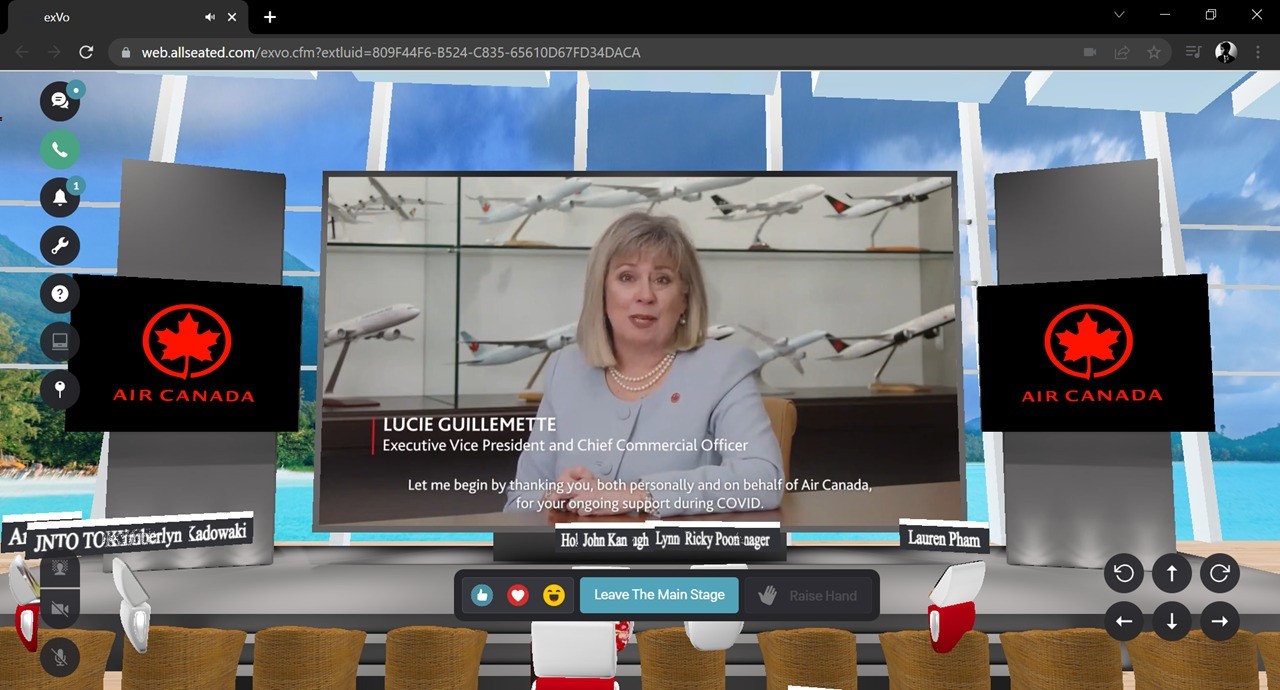 Viewers were in turn told by Air Canada COO Lucie Guillemette that that airline is seeing ongoing increases in business, a welcome development for a carrier that has often struggled during the pandemic.

“I assure you the worst is over. The recovery of our industry is here,” she said.

A Japan Airlines spokeswoman praised the airline’s ontime performance and its safety standards and “high-quality performance.”

Both Japanese and Western cuisine is available for JAL passengers.

He said Goway can customize tours and offers itineraries that will impress clients, leading to them “dreaming of their next vacation.”

Goway is constantly checking the quality of the vehicles and hotels it uses, Perkins added.

The expo attracted 534 registrants and offered over $20,000 worth of prizes.

Colombian estate familiarizes people with your cup of Joe

Clients can experience an Ode to Bubbly in NYC