Poe Museum works to ensure his legacy continues for evermore

Richmond, Virginia’s Poe Museum is eagerly preparing to Usher in its second century.

April 26 will see the attraction mark 100 years of telling visitors about the life of Edgar Allan Poe, the 19th-century literary great remembered in part for his classic poem The Raven and such short stories as The Fall of the House of Usher, The Purloined Letter, The Tell-Tale Heart and The Gold Bug.

Long-running upcoming museum tributes to Poe will include a Poe-rade; a Masqued Ball, which recalls the Poe story The Masque of Red Death; and the “ever popular UnHappy Hours.”

The term UnHappy Hours seems a fitting way to recall Poe, with such themes as death and mourning frequently surfacing in stories by a man who saw plenty of adversity in his life.

Poe Museum executive-director Maeve Jones says Richmond is a fitting locale for a museum dedicated to Poe, who grew up there, and frequently revisited it, with his last visit taking place shortly before his mysterious 1849 death. 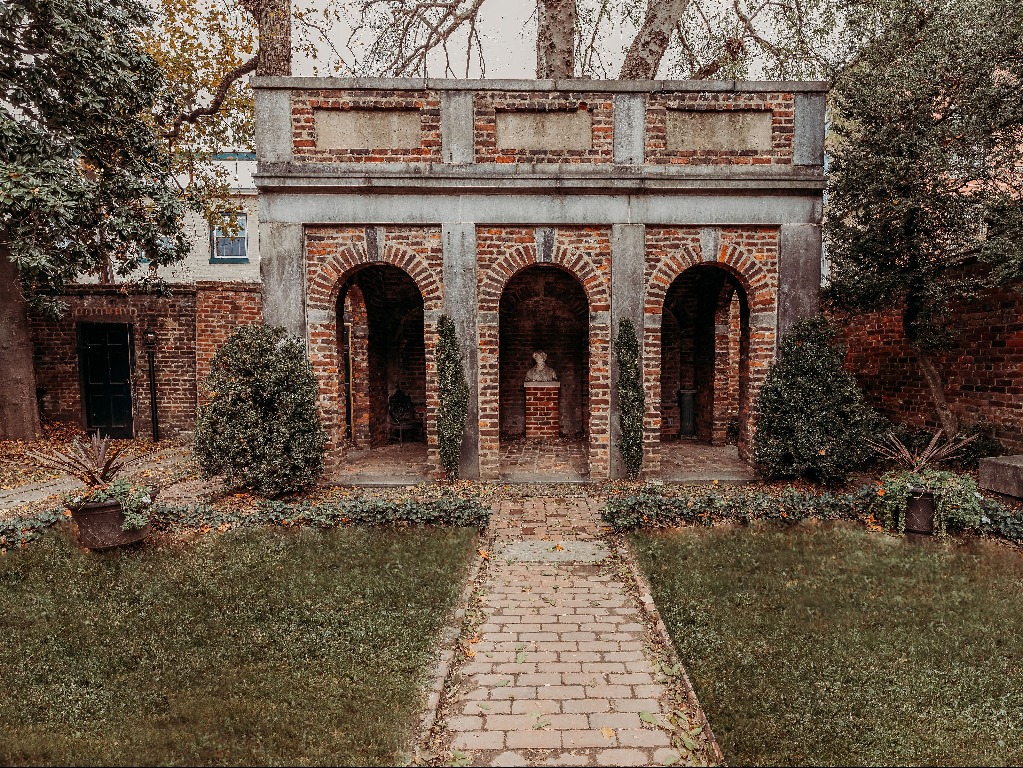 She adds Poe’s legacy is enduring, with Sherlock Holmes creator Sir Arthur Conan Doyle declaring, “Where was the detective story until Poe breathed the breath of life into it?”

“The Poe Museum is thrilled to celebrate its centennial anniversary in 2022,” Jones says. “This milestone is a testament to Poe’s longevity and to the enthusiasm of Poe-lovers around the world! The museum is also excited to unveil a new collection of Poe items this year, given to the museum by Susan Jaffe Tane in honor of the centennial. Among these artifacts are Poe’s pocket watch and the engagement ring he gave to Elmira Royster Shelton at the end of his life. The Poe Museum looks forward to sharing these items with the public.”

Jones says Poe is still recognized as the “Master of the Macabre” and as the inventor of the modern detective story, and his works continue to inspire writers, filmmakers, artists, and others. Alfred Hitchcock credited Poe’s stories for inspiring him to make suspense movies.

Meanwhile, Jones says museum visitors will find the upcoming tributes both entertaining and appropriate, given the nature of the man who is being recognized.

“Events at the Poe Museum are always a terrible time… terribly fun, that is,” she states. “Our 2022 Unhappy Hours kick off on April 28.The museum looks forward to welcoming the public to a variety of Poe-themed events throughout the year, culminating in a capstone event in January of 2023. Very special guest speakers to be announced soon!”

More information can be found at poemuseum.org.

Northern Lights prompt some to want to get hitched