Running through the jungle is no walk in the park

Linh Nguyen is inviting Canadians to run through the jungle while cautioning that that won’t be any walk in the park.

And Nguyen, who runs Vietnamese tour company Mr. Linh’s Adventures, says those who accept his invitation will get some Vietnamese anthropology 101 while on the move.

Nguyen, who has visited Canada on a Vietnam promotional tour,  is reaching out to Canadians who might be interested in entering the Oct. 3 Ba Be Jungle Marathon, which will be held in northeastern Vietnam’s Ba Be National Park, and which will have runners choose between 10, 21, 42 and 70-km races that will enable them to get close to both nature and different ethnic groups found alongside the courses.

“We do hope that many Canadians will be well-informed about this special event,” says Nguyen, whose company has teamed up with area tourism and government officials to produce the first of what’s expected to be an annual event. “We believe that with the unique cultures of many different ethnic minority groups as well as the pristine beauty of the nature in Vietnam will surely be reasons to attract Canadians. This surely will be an unforgettable experience for nature lovers and running aficionados. 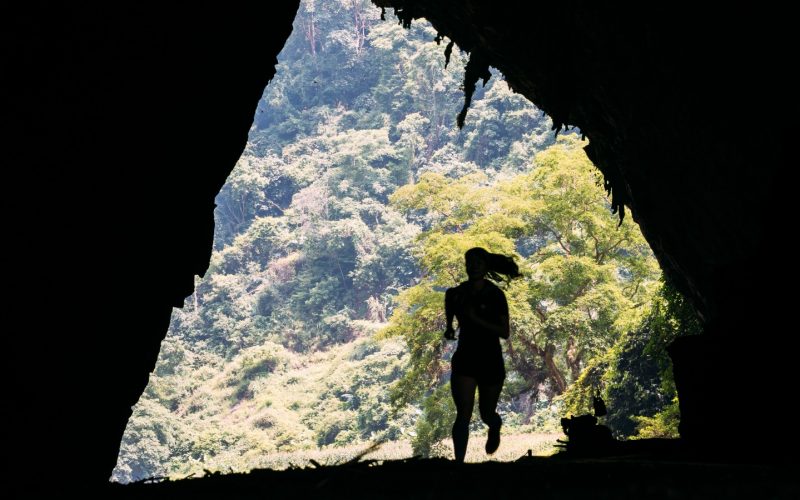 “All of the trails will be taking place under primeval jungle canopy. And in October there will be a huge chance for them (runners) to catch a glimpse of the monkeys coming down from the mountains to collect fruit at the foot of the mountain, along with other kinds of animals living inside the forest. And if they are lucky enough they may see some of the rare creatures that have been listed in the IUCN Red list of endangered species, including Gorsachius magnificus (the white-eared night heron, only three of which are found in the area) and around 10 individuals of Trachypithecus francoisi (Francois leaf monkey) out of 500 living in Vietnam.”

The park is  highlighted by thick vegetation, caves, mountains and waterfalls.

Organizers expect at least 3,000 people to compete in the different races and hope for as many as 15,000, adding they can secure accommodation for the latter number. They hope to attract many foreign runners, although the coronavirus pandemic now has them largely promoting the races nationally.

Early October weather in the area tends to be cool and dry for Vietnam, with temperatures around 20 degrees Celsius. 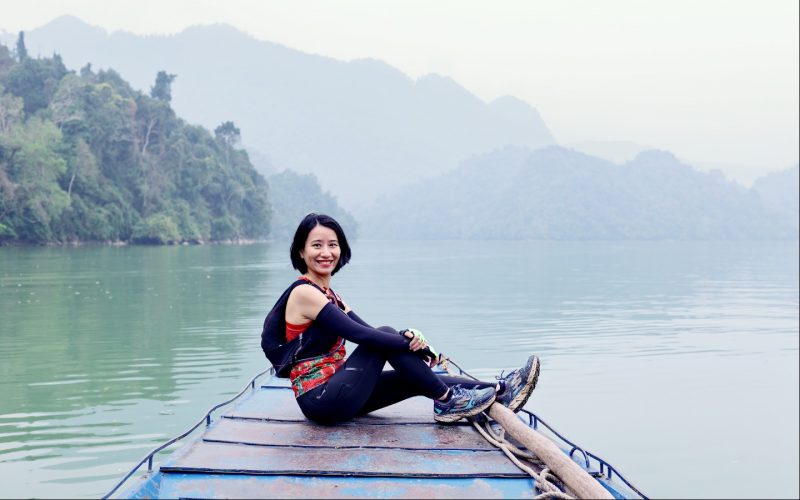 Vietnam now has several marathons, with Nguyen reporting that Vietnamese are interested in both improving their health and sports. Vietnamese marathons tend to draw 1,000 to 6,000 entrants.

Despite temperatures in early October being coolish for the southeast Asian country, Nguyen warns that runners won’t find their courses a breeze, thanks to the terrain.

“The trails have been carefully chosen, with a combination of running into the jungle, crossing streams and passing several villages of ethnic people living uphill inside the national park,” he states. “Most of the trail will be off-road, an authentic trail which is narrow and hard to conquer. This will be a real challenge for all participants.”

Video on the Ba Be Jungle Marathon’s website shows runners navigating a leaf-strewn, dirt jungle trail that at times appears to be less than a meter in width, as well as crossing streams, traversing a narrow bridge and running alongside a rice field. 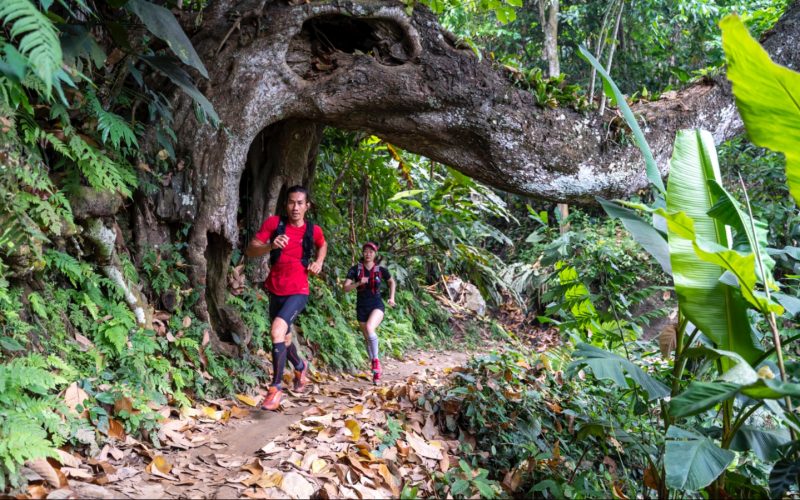 All the trails have been marked and tested several times by the race team, and 15 professional runners recently covered the 21km route, with Nguyen reporting their “feedback is even above expectations as they really enjoyed the untouched beauty of the trail.”

Nguyen acknowledges that runners wanting to see the world have many race choices at their constantly moving feet but says the Ba Be Jungle Marathon will be particularly memorable.

“Personally, I think that each place, each event holds its own unique beauty and of course it is the same when it comes to the Ba Be Jungle Marathon,” he says. “Our aim is to introduce the pristine beauty of the nature in this protected area not only to Vietnamese but also to international friends, giving a chance for experience-seekers, nature lovers and running aficionados to explore and enjoy the trails, the nature and people here.

“This race is not simply about running. On passing by each place they will feel like, as one of the marathon runners who took part in the (test) race said, ‘being in wonderland’ as the scenery is changing unexpectedly with different sides of beauty, and see and communicate with some locals on the way. Therefore, it is not only about running but also can be considered an exploring journey to see the nature and connect with the culture of many ethnic groups here. In Ba Be we have 5 main ethnic groups: Tay, Nung, Dao, Hmong and Kinh people. Each group has its own language, culture, custom, singing, way of housing and so on. During the race, based on the route runners choose, they will have a chance to pass many villages. The longer the route, the more villages they will pass.

“Personally, I think that each place, each (running) event holds its own unique messages and of course it is the same when it comes to the Ba Be Jungle Marathon. Our aim is to introduce the pristine beauty of the nature in this protected area not only to Vietnamese but also to international friends, giving a chance for experience-seekers, nature lovers and running aficionados to explore and enjoy the trails, the nature and people here.

“This will definitely be a chance to visit an impressive, less touristic area, challenge yourself and conquer a hard trail in this protected land.”

Experience the lifestyles of India’s rich and famous