It's time to hit the slopes in Vermont

Ski Vermont – which as its name suggests promotes Vermont and its many mountains as a ski destination – notes state ski resorts are preparing for a quickly approaching winter, and are eager to host schussers from both sides of the Canada-U.S border.

“Our Canadian market is just as strong as our American market,” Mike Chait of Jay Peak said during a recent Ski Vermont Toronto event.

Jay Peak is found just below the border and takes Canadian money at par.

The resort has a vertical drop of around 2,100 feet and may see up to 500 inches of snow in one winter.

Jay Peak, slated to open Nov. 25, caters to both alpine and nordic skiers, and non-skiing attractions include a year-round water park that has a retractable roof for summer visitors.

The resort was greatly expanded by a former IBM executive, who Aiken said “wanted to build a Vail in the East.” 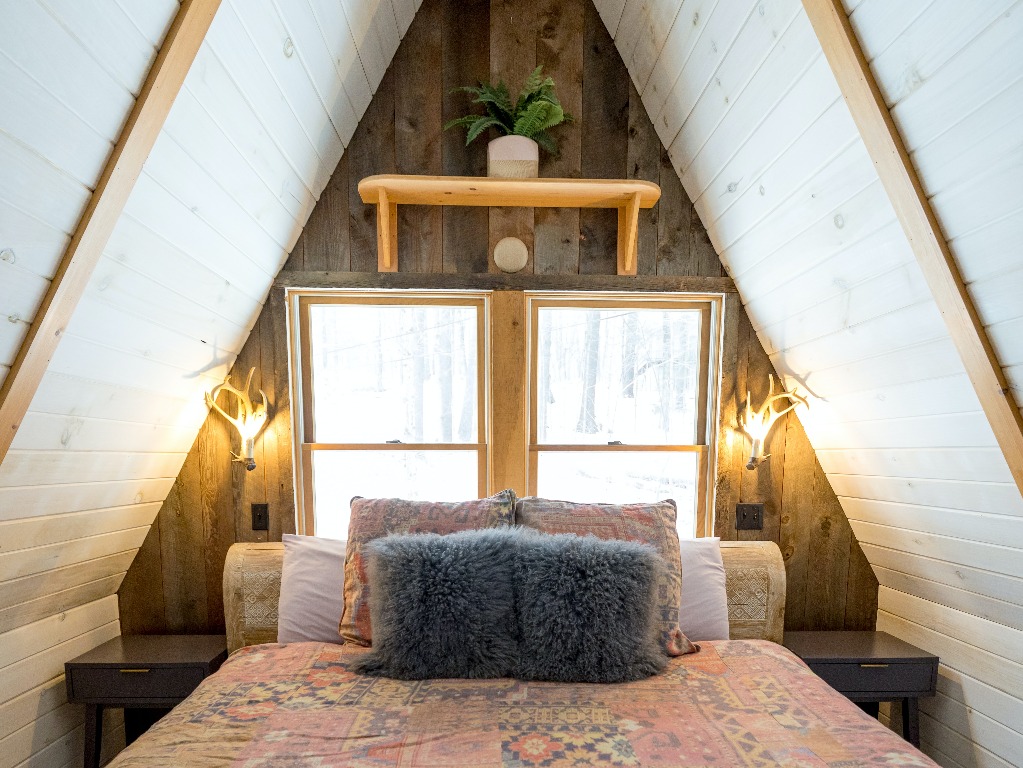 Outdoorsy sorts can also opt for Top of the Notch, which has participants ride a lift up the mountain at the end of the day, have a candlelight gourmet dinner and then snowshoe down.

Cross-country skiers can also opt for the Trapp Family Lodge, which also has a choice of restaurants and produces its own beer, with a spokeswoman saying x-c skiers can ski, “hit the brewery and then go back out” on the trails.

“There are a lot of off-slope things for those weird folks who who don’t like to ski from sun-up to sun-down,” he said, citing the likes of snow-tubing.

Vermont offers night skiing, which Rivard joked will look attractive to some “because you can fall and no one sees you.”

Discover the face of Flanders