Bottoms up: A new take on a Cuban classic!

Maria Teresa Bacallao Maceyras is inviting Varadero vacationers to quench their thirst in the same manner that Ernest Hemingway would during his many years in Cuba.

Tour guide Bacallao Maceyras notes that Varadero has seen the opening of the Floridita bar, patterned after the famed watering hole in Havana.

The community has had a Bodeguita del Medio — again modelled after a famous Havana namesake bar — for close to a decade.

Hemingway used to say during his Cuba time that he’d visit El Floridita for his daiquiris and the Bodeguita del Medio for his mojitos. 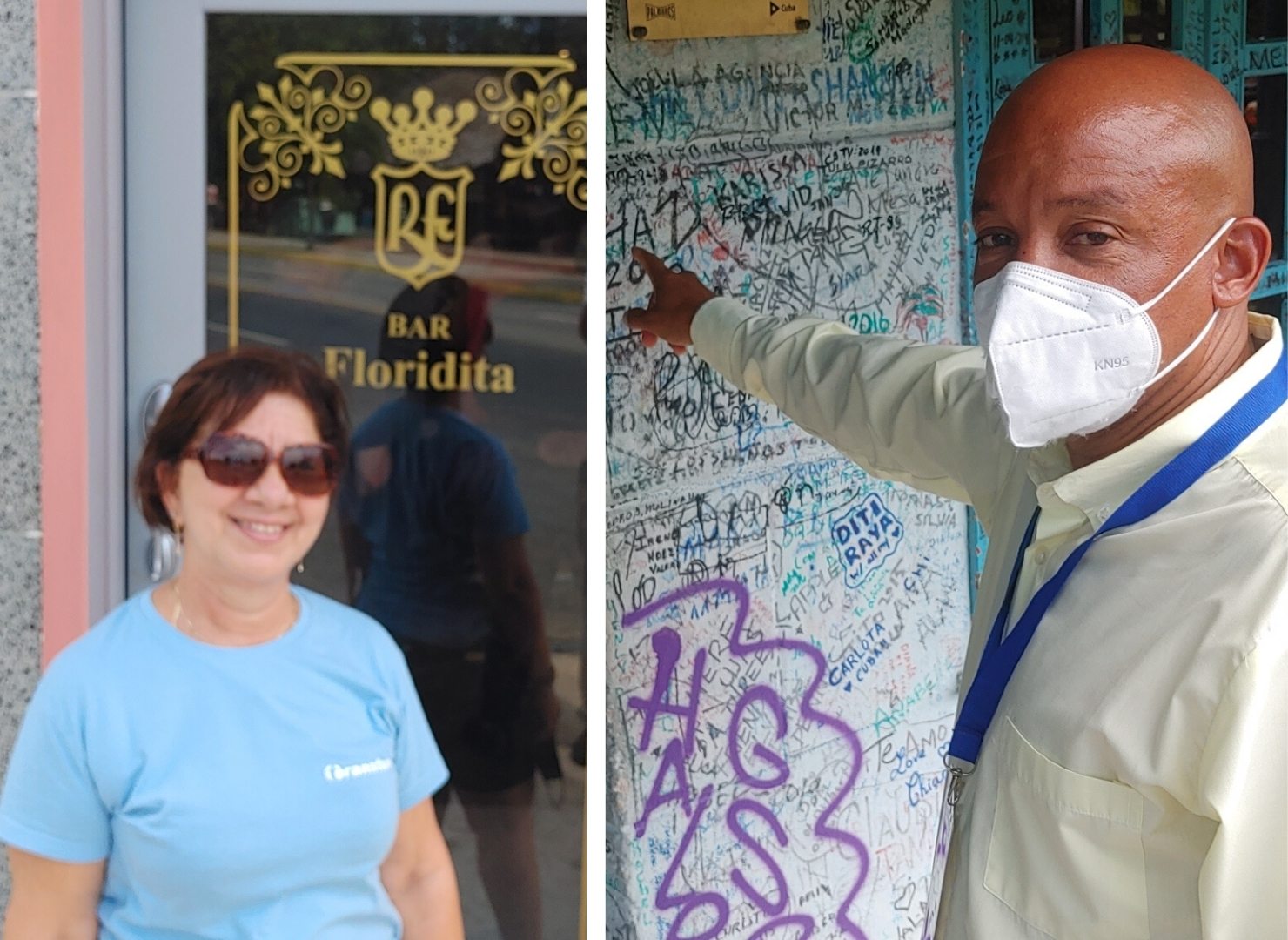 El Floridita’s Varadero bar has a metal bust of Hemingway and staff sport the same red aprons their Havana counterparts do.

Pedro de la Conception says those visiting Varadero’s Bodeguita del Medio will quickly be made aware that they aren’t the first visitors, with its walls coated with a staggering number of signatures of previous guests in the same manner that its Havana counterpart is.

Indeed, the bar once removed thousands of names because the walls were becoming overwhelmed by signatures, he says. “Imagine 25,000 a year every year for nine years.”

Cuban music will be heard in a structure that has light blue walls and a red-tile roof, and displays a large Cuban flag.

And de la Concepcion is confident that those who stop at Varadero’s Bodeguita del Medio for a mojito will leave convinced that they got great value for their money.

“This is the mojito place,” he confidently states. “The best mojitos and the best restaurant are in the Bodeguita del Medio.”

Paseo del Prado works to distinguish itself in many ways