Vancouver prepares for the return of cruise ships

The Vancouver Port Authority expects cruise ships will return to the B.C. city in force this year and inject a healthy amount of money into the British Columbia economy while doing so, a welcome rebound from the past two cruise seasons when large cruise vessels were barred from Canadian waters by a federal government working to contain the spread of coronavirus.

Ottawa lifted cruise ship restrictions on Nov. 1, clearing the way for a restart of Vancouver’s cruise trade, which normally begins in early spring, with vessels carrying passengers between Alaska and the B.C. city.

The port authority says it will take direction from Transport Canada on the implementation of required measures for cruise ships and their passengers once the federal government finalizes them.

However, port authorities predict Vancouver will this year see nearly a million cruise passengers arriving on over 300 vessel calls at the Port of Vancouver’s Canada Place cruise terminal. The 2022 cruise season will be posted on the port authority’s website once it’s finalized. 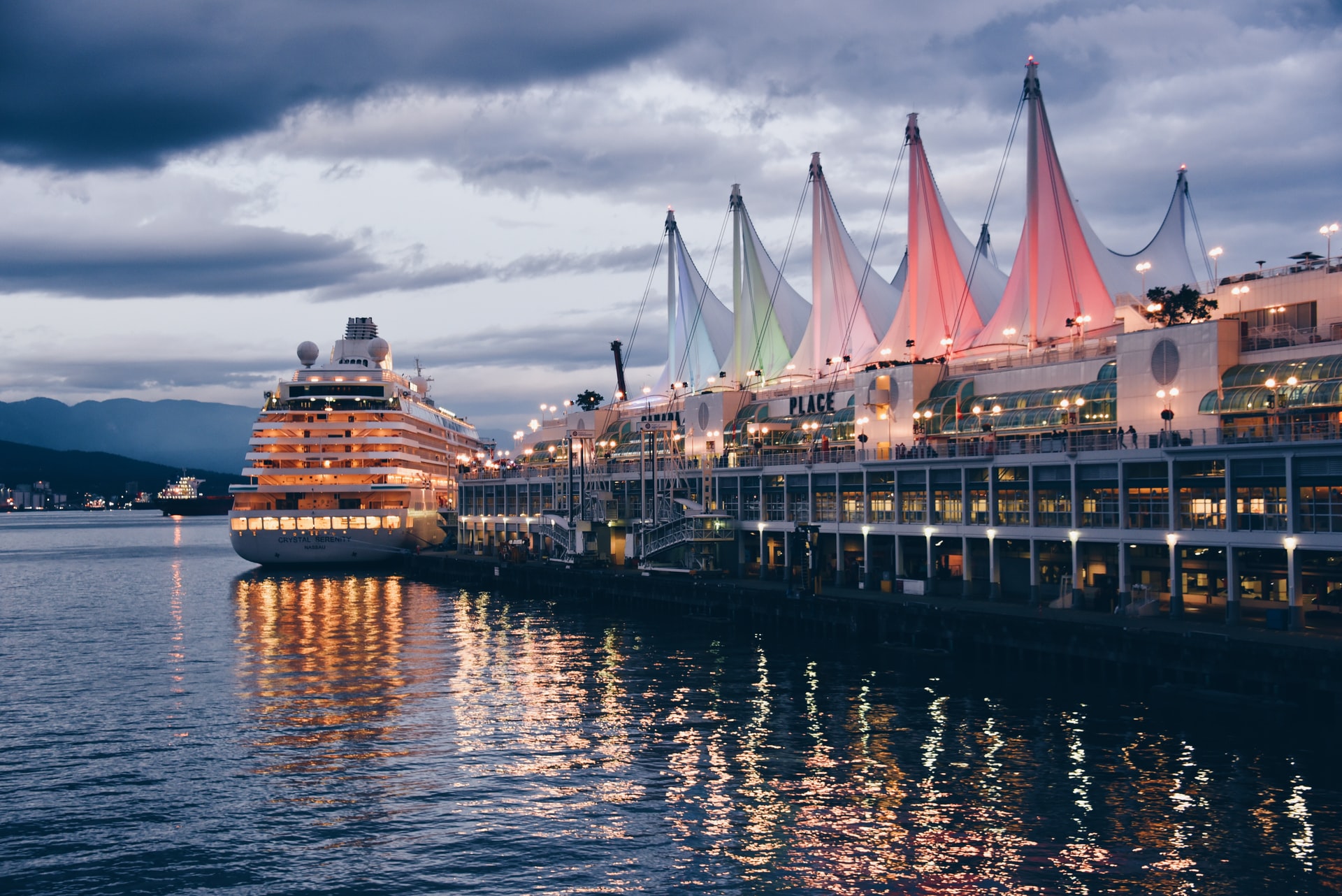 “To prepare for next season, we are working on protocols and procedures that will ensure a safe and sustainable restart, while maintaining a smooth guest experience,” said the authority’s Christopher Clarke. “We are applying the highest practical level of safety standards for passengers, local residents, and employees and establishing clear communications with local communities, regulators and authorities.

“We are looking forward to the return of cruises and visitors back to Vancouver for the 2022 season.”

The cruise industry generates some $2.2 billion annually for Vancouver, with 308,000 hotel room nights bookings in Vancouver attributed to it and 507,000 for B.C. as a whole.

Clarke said it isn’t surprising that Vancouver has built a following in the cruise industry. 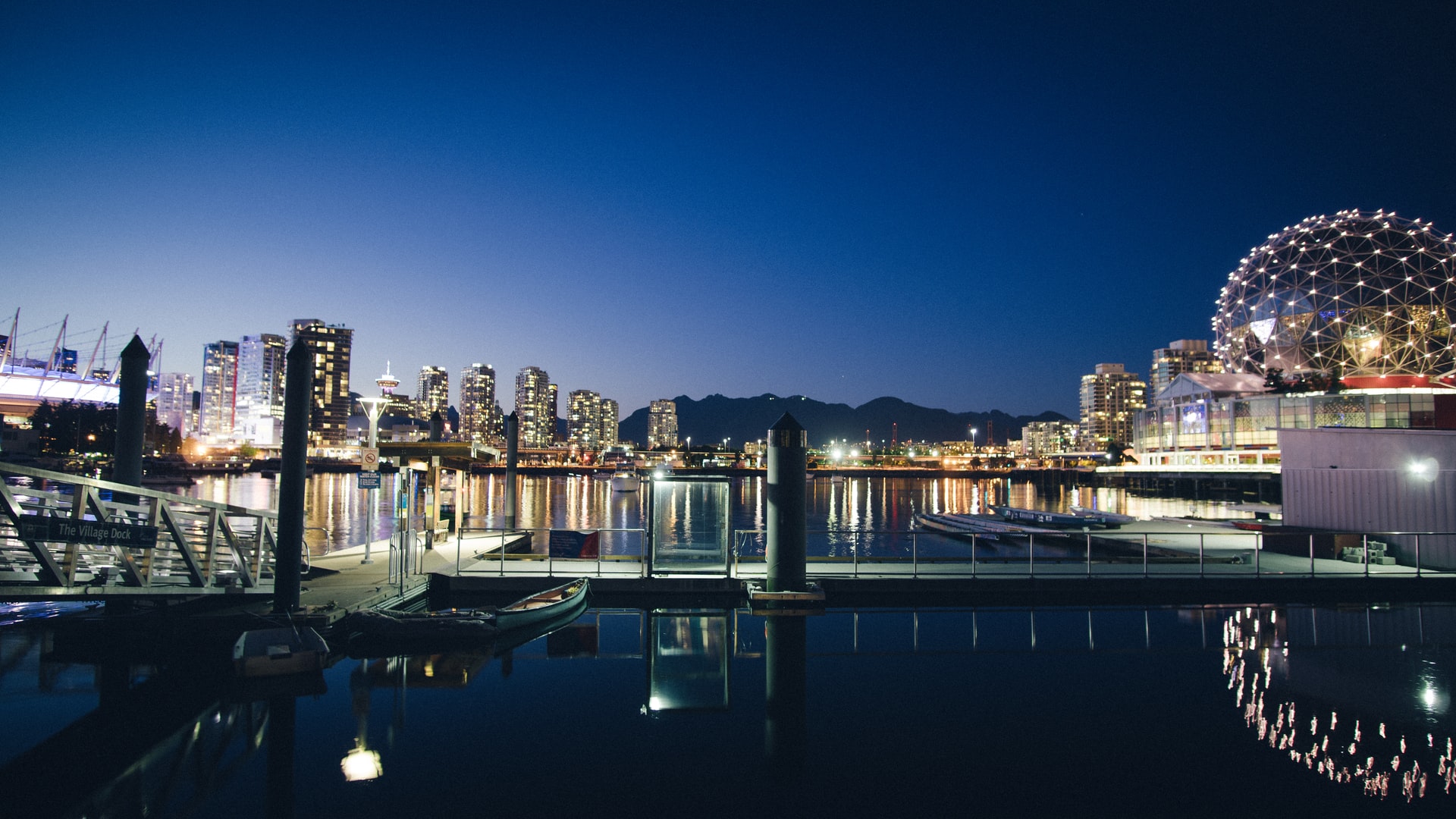 “For more than 35 years, Vancouver has been a leading homeport for cruises to Alaska and is the only homeport to offer both one-way and roundtrip itineraries through Canada’s scenic Inside Passage to Alaska,” he said. “Canada Place, located in downtown Vancouver, is an internationally recognized landmark and multi-purpose venue for world-class events. The port authority owns and operates Canada Place, which houses a convention centre, hotel, theatre, a multi-level car park and an office tower. It is also home to the largest cruise terminal in Canada.

“A city like no other, Vancouver is a destination in its own right. Vancouver combines the energy and excitement of a modern city with the invigorating appeal of the Great Outdoors. At the foot of the dazzling Coast Mountains, by the Pacific Ocean and home to lush rainforests, Vancouver is one of the world’s most scenic cities.”

Among cruise companies that will again have a Vancouver presence is Holland America Line, which will see several ships calling in Vancouver during this year’s Alaska cruise season.

Meanwhile, Clarke is touting the “leading environmental programs” that support the sustainable future of cruise operations at the port. 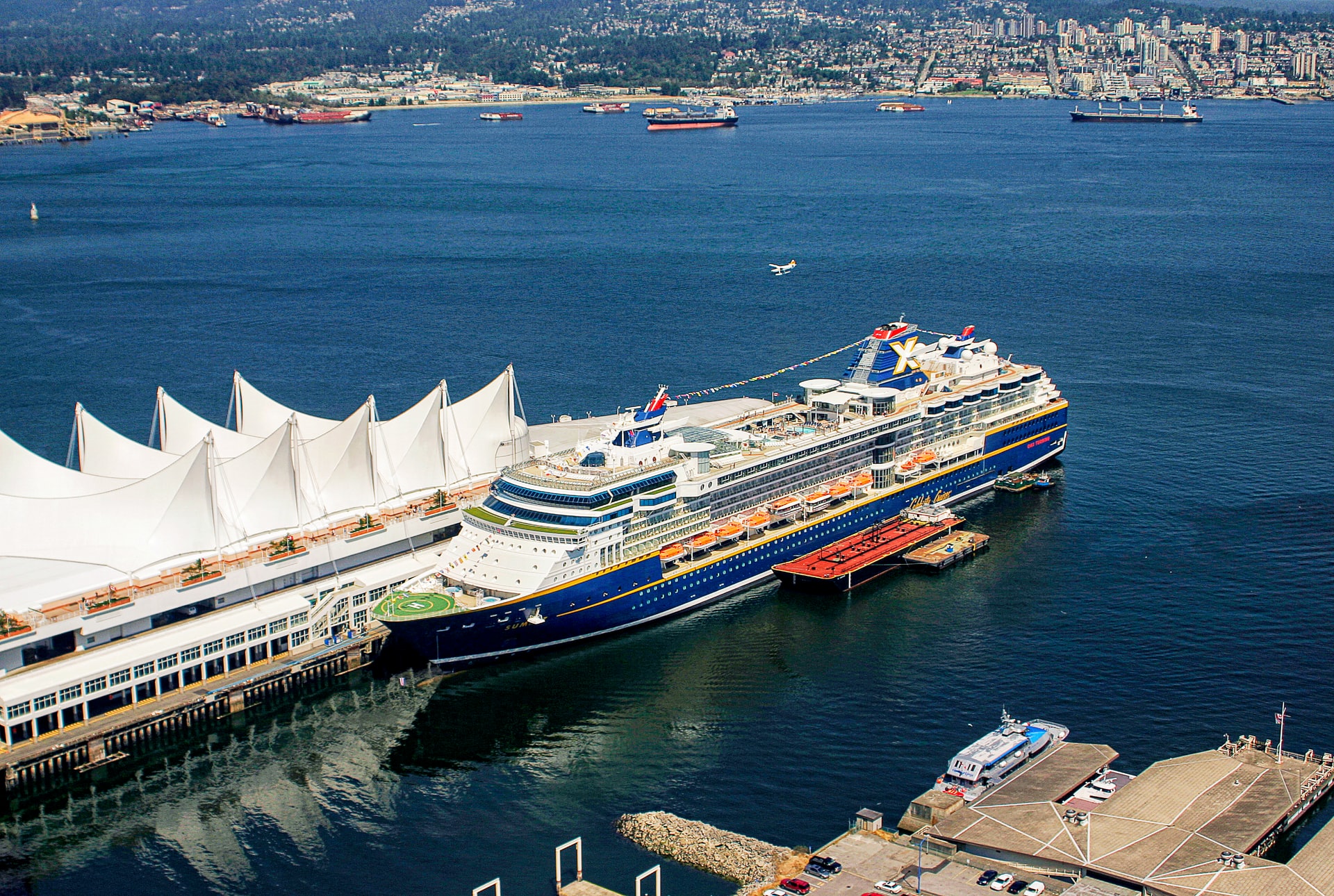 As well, it is working on increasing Shore Power capacity at Canada Place, so that every cruise vessel that wants to plug-in has the option to do so by 2030. Since 2009, Shore Power at Canada Place has relied on clean hydro-electricity, and nearly 50% of enabled-vessels calling at the port were able to plug in during the 2019 season. Some 62% of all calls in 2022 will be shore power enabled

The port authority’s EcoAction Program provides fee reduction incentives of up to 50% and recognition of eligible cruise lines who employ best practices to help reduce the environmental impacts of shipping.

“We are currently exploring new ways that will help our customers save even more through this program,” Clarke continued. “We also want to acknowledge our cruise line customers who have previously achieved the highest levels of participation in the EcoAction Program and have won multiple Blue Circle awards.”