Does Bogota graffiti constitute urban blight or an alluring sight?

Well, a growing number of Bogota residents — including some elected officials — are increasingly adopting the latter stance, with many now becoming tolerant of what they view as a burgeoning street art scene that has included pop singer Justin Bieber leaving his painted mark on a city wall in plain view of the police.

And Bogota isn’t the only Colombian city to see flourishing displays of what proponents argue is intriguing street art that tourists can appreciate, with Medellin also gaining attention for a growing number of colourfully decorated walls.

“Graffiti/street art has been always present, from ‘horrible’ tags to beautiful murals. But the killing of Diego Felipe Becerra in 2011 when the city was governed by left and liberal attitudes towards graffiti drove the rise in such expressions,” he says, citing the likes of Crisp, a graffiti artist from Australia who moved to Bogota to be part of a growing graffiti movement and now leads graffiti tours of the quaint Candelaria district. 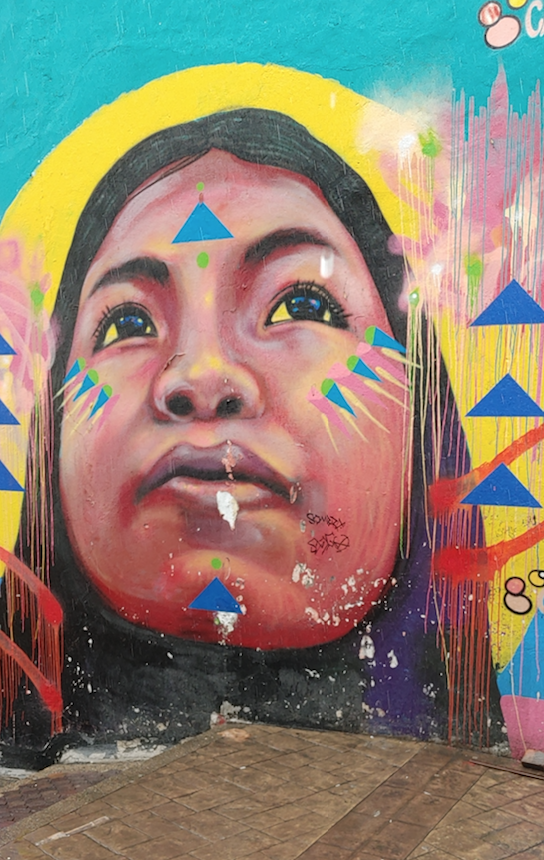 “Also keep in mind that a country with a troubled history like Colombia usually produces a lot of artistic manifestations that work both as a catharsis for society or as a way to denounce and create awareness of injustice.”

Pineda Salazar says the legality of graffiti in the city amounts to a “tricky question,” with his understanding being “basically the law states that you can do whatever you like with your property’s facade, yet there are certain limitations for heritage-listed buildings. The latter is usually not enforced.

“In public spaces, such as in bridges or in open areas, it goes two ways,” he continues, with the city commissioning murals and the artists being paid with public money.

“Depending on the city government, especially on whether the government is left/right/centre, the law may or may not be enforced.

In 2013, when the Bieber ‘scandal’ happened, there was a left wing government in the city, which decided to allow street art as a protest for the whole incident and even hired artists to paint in public places.

“I do see a lot of artistic merit and value in many pieces, but not in all of them.”

Bieber — who has often demonstrated a rebellious streak — painted a frog, a joint and a Canadian flag under a bridge under the watchful eye of a police escort following a 2013 Bogota concert, which Salazar noted came two years after Diego Felipe Becerra was killed for tagging. 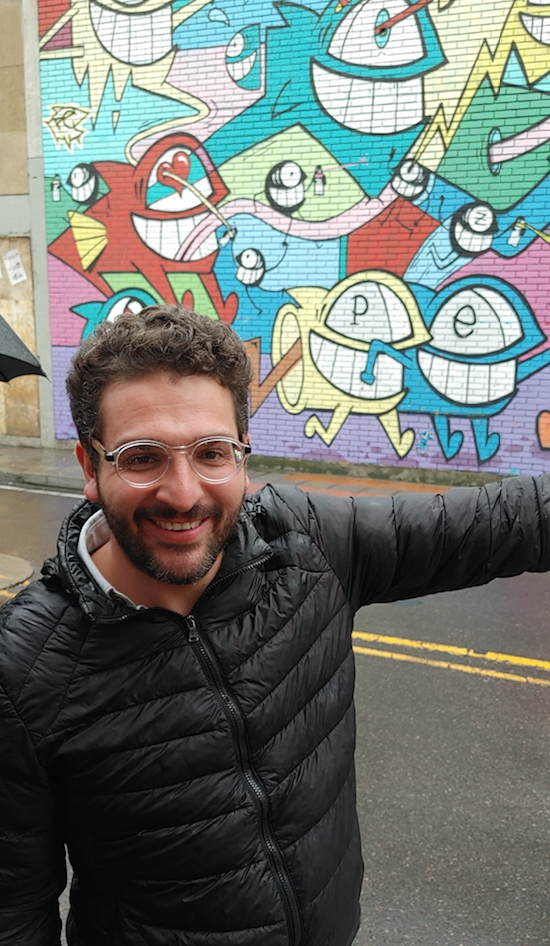 The epicentre of Bogota’s graffiti scene may be Carrera 53F, with that street marked with towering street-to-roof murals and other spray-painted reminders that taggers are welcome to hone their skills there, including one who calls himself Woznan, and who Pineda Salazar says is is particularly talented and is one of a number of non-Colombians drawn to the city because of its burgeoning graffiti scene.

Some of those who’ve decorated Carrera 53F place their Instagram accounts on their artworks as a way of advertising them.

Pineda Salazar says there’s a public divide in Bogota when it comes to graffiti, with younger city residents tending to appreciate it more than their older counterparts.

The financially struggling Ciudad Bolivar district is using graffiti to attract tourists, thereby generating revenue for that part of Bogota, he notes.

Bogota resident and ProColombia tourism board employee Maria Paula Torres Guerrero says city residents were initially resistant to graffiti but have become more accepting of it.

“I love graffiti but for sure you will find people who say they don’t like it,” Torres Guerrero says.

And she adds that graffiti can also have a practical purpose.

“Sometimes I use it to get home in my car,” Torres Guerrero reports. “I’ll say, ‘Oh my God! I have to turn left at that graffiti.”

Beach culture is alive and well in Santa Monica