Agent calls on industry to advocate for a united vaccine front from suppliers, destinations

A prominent travel advisor with TravelOnly is cautioning that “big troubles are looming in the travel industry for Canadians that think they can safely travel.”

Pat Probert of Bob Family Travel notes that many Canadians who received mixed vaccines are in for a shock when they discover that some cruise lines and destinations “are not recognizing mixed doses of vaccines.”

In some cases two different mRNA vaccines like Pfizer and Moderna are accepted for upcoming cruise departures, but a combo including a vector vaccine like AstraZeneca aren’t being recognized on several cruise lines.

“I see major issues with people being turned back, missing cruise ships or having to quarantine in destination and missing their cruises,” he tells Travel Courier. “I am in a situation now in regards to this on a Regent [Seven Seas] cruise. We are going to have a lot of disappointed Canadians that may not be given the correct info from agents or who might have booked on their own.” 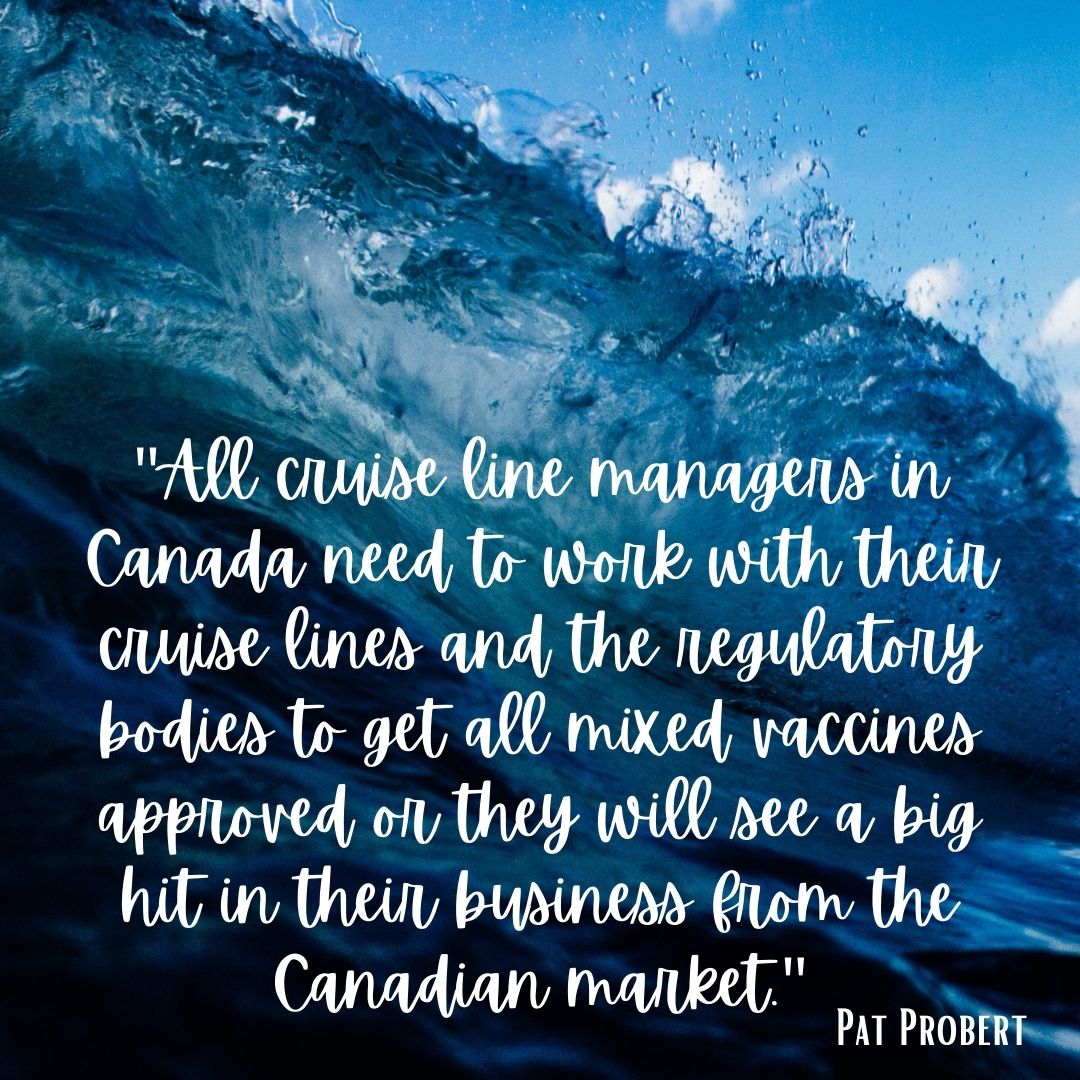 “Many think that some cruise lines are allowing 5% unvaccinated travellers to get on ships but again this is confusing as this 5% is not being offered to anyone,” he says. “It is being held for those who are too young to receive the vaccine or other medical conditions. It is not for those who can get vaccinated but refuse to do so.”

Agents with Bob Family Travel are urging travel agencies and advocacy groups to demand action for the inclusion of mixed doses and AstraZeneca.

“All cruise line managers in Canada need to work with their cruise lines and the regulatory bodies to get all mixed vaccines approved or they will see a big hit in their business from the Canadian market,” he says. “In addition, the federal government needs to work with the CDC, FDA, WHO and other countries who are not recognizing the mixture of AstraZeneca and a second shot of mRNA vaccine. We as Canadians did what the government asked us to do.”

While some destinations have since updated their stance of mixed doses, uncertainty still remains. 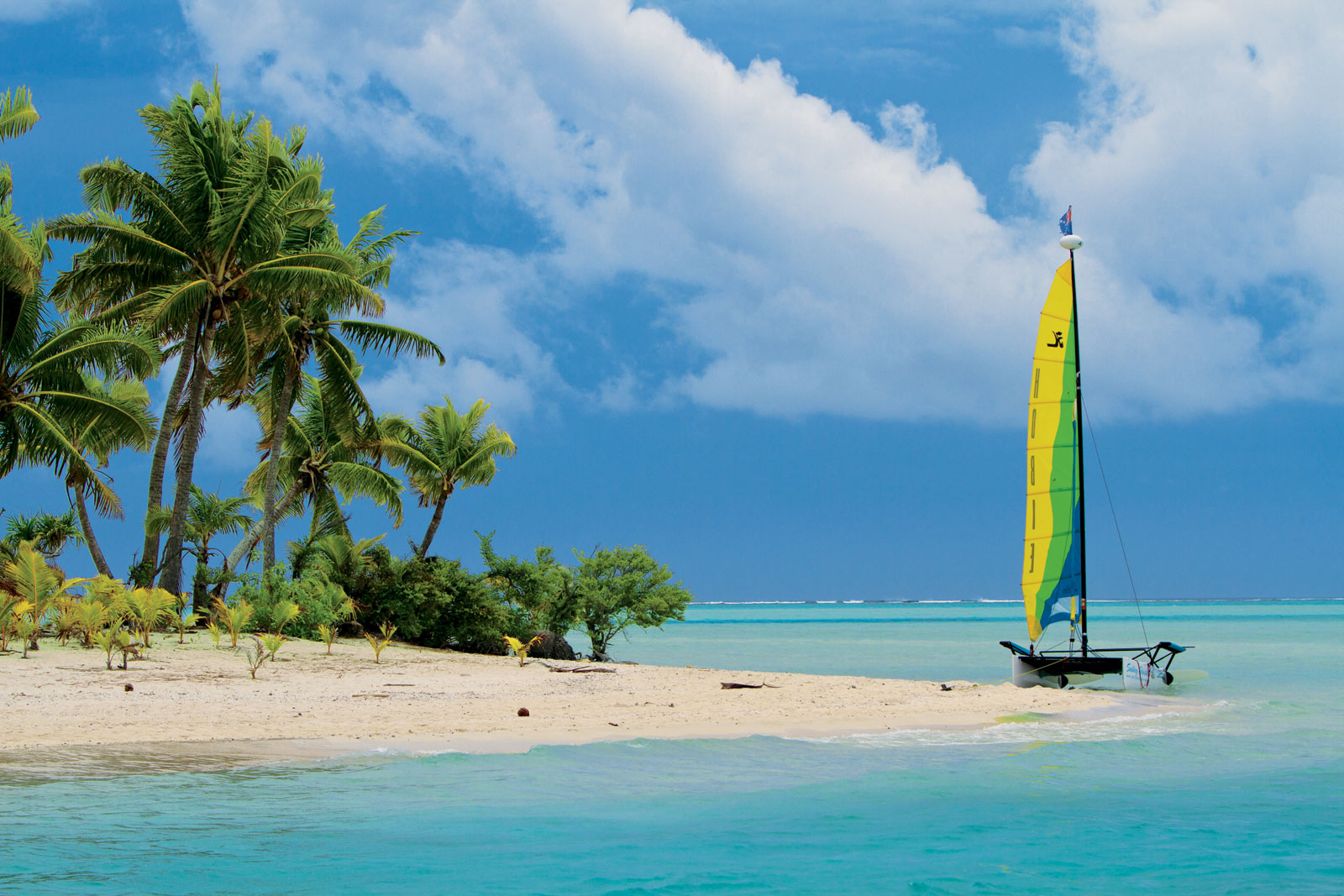 “We need help now because travel agents will spend another year cancelling cruises and refunding money for free again if we do not get this sorted out,” he says.

Furthermore, he warns that clients with mixed doses are also running out of time to use their Future Travel Credits.

“Some cruise lines with sister brands do not even have the same policies and many are not clearly disclosing what the actual policy is,” he says. “I have entire river cruise ships chartered as well as other ships where I have taken 2/3 of the ship as I bought out all remaining inventory and this is concern for me moving forward. It seems like there are more questions than answers sometimes.”

AmaWaterways sails into the Western Hemisphere