There are fears it could harm travel recovery

The federal government’s decision to reinstitute random Covid testing in some cities for returning Canadians isn’t likely to generate widespread enthusiasm or support among those working in the travel industry.

Travel professionals contacted by Travel Courier raised concerns about how the testing is being carried out and one flatly stated it will be a detriment to travel.

Sally Mikhail of GMTours disapproves of Ottawa’s decision, stating that there are more effective ways of tracking Covid and the reintroduced random testing is a “backward” step.

Mikhail said travel has begun recovering after the punishing pandemic and she believes having returning Canadians fill out the ArriveCAN app is the “fastest, easiest and most secure way for travellers to show they meet public health requirements and this is should be a good source to track all health requirement for all travellers.”

“I hope [random testing] will be ended soon to keep Canada aligned” with other countries, she added. 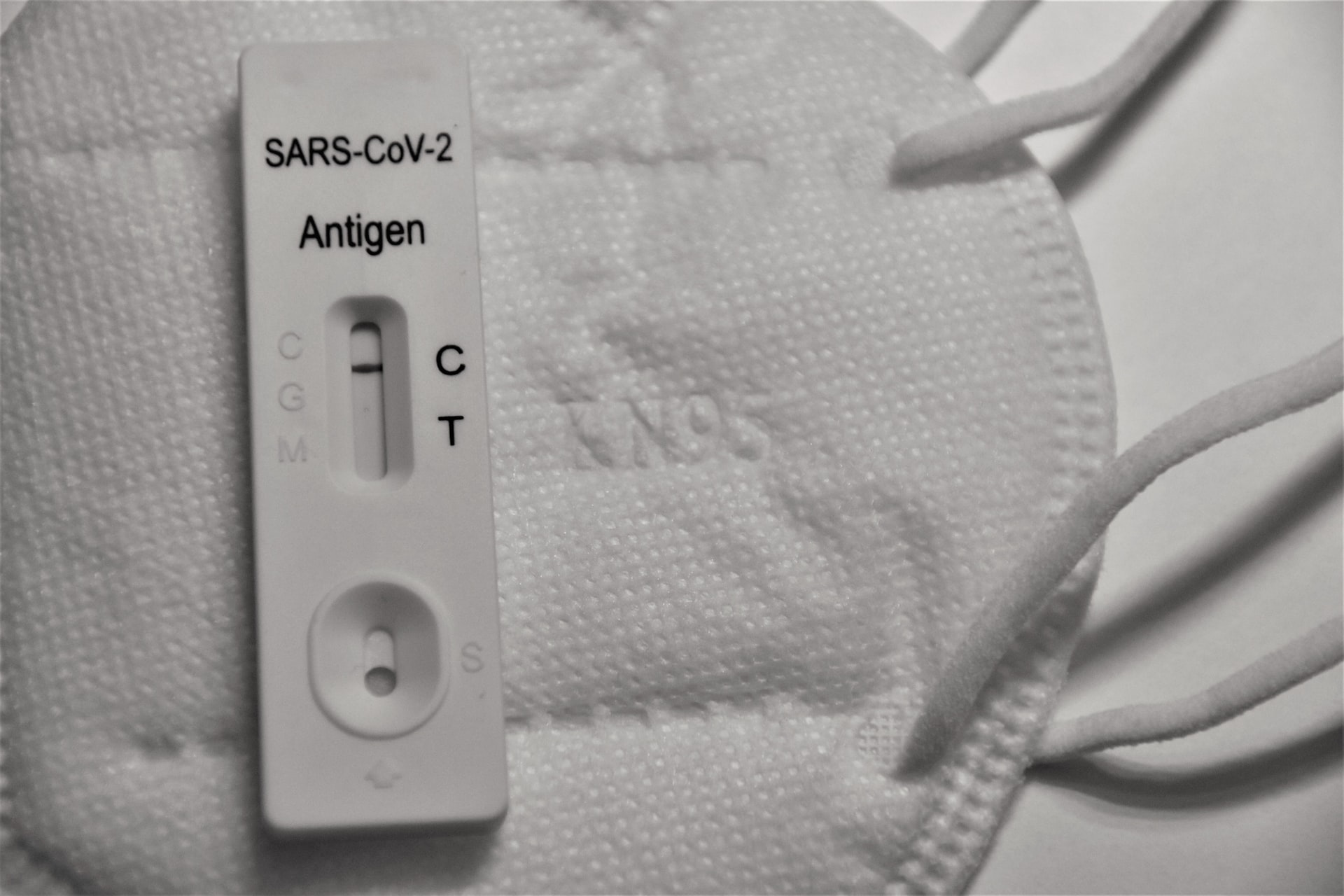 Similarly, The Canadian Travel and Tourism Roundtable released a statement expressing the group’s disappointment “with the federal government’s decision to re-introduce mandatory random COVID-19 arrival testing for fully vaccinated travellers, and mandatory 10-day isolation for any person who tests positive. As our industry works with government, agencies and partners to combat wait times and delays, this announcement marks a step backward that unfairly targets Canada’s tourism sector and negatively impacts Canadian and international travellers… The re-imposition of these measures is an unnecessary and unhelpful step backward that continues to put Canada out of alignment with its international partners and singles out air travel as the only consumer activity in the country with stringent health measures.”

Paul Nielsen of Paragon Travel in Toronto — who remembers the pre-Covid “old normal” fondly while recognizing it won’t return anytime soon — said “I don’t have any problem with random testing but I do object to it being done outside the airport premises because it is open to error and is another irritating procedure on top of all of the other broken procedures at Pearson (International Airport in Toronto). I have gone through the arrival testing at Pearson in the past and found it simple and quick. I would like to see it done in the same way again.” 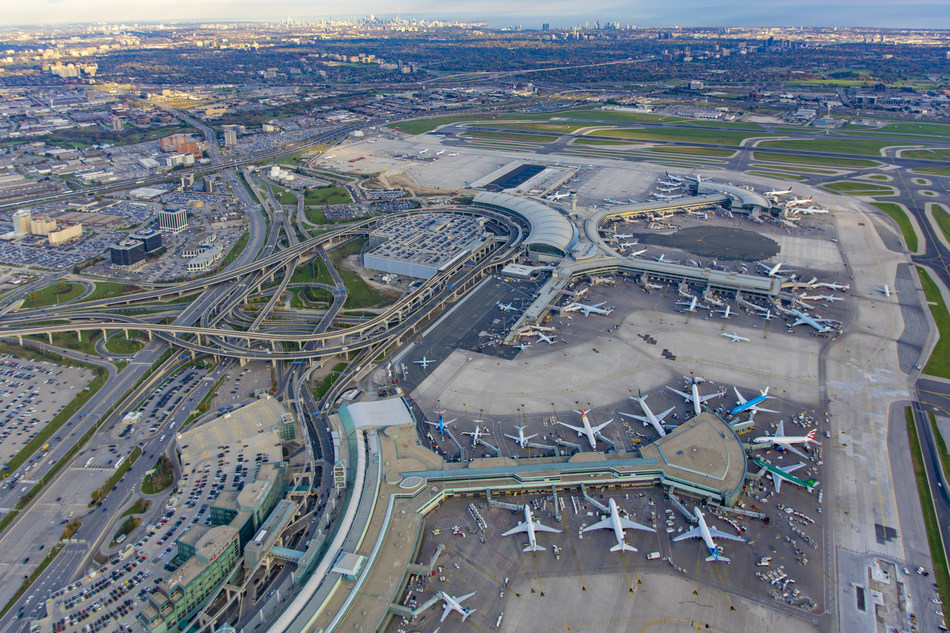 Monica Millin of La Dolce Vita Travel in Vancouver says she personally doesn’t have an issue with the testing, as she works from home.

“If I have to test and test positive and quarantine, I don’t have a problem. But, maybe I would think differently if I had to quarantine after a vacation and take more time off work. Employers may not be happy with that. So potential clients may again think twice before travelling,” she warned.

The federal government reinstated random testing for fully vaccinated travellers at Vancouver, Calgary, Montreal and Toronto airports on July 19, among other things arguing it would better enable officials to track Covid variants entering the country.