Travel industry lends a hand for finned and flippered creatures

This world of ours has people who are concerned about the welfare of finned creatures and flippered creatures.

And many of them work in the travel industry.

Travel Courier will now introduce you to some of those who are working to protect marine creatures and a resort that invites people to see an impressive ocean dweller in its own territory.

RIU Hotels & Resorts is doing its part to ensure that Cape Verde’s endangered loggerhead turtles will feature in the African destination’s future. 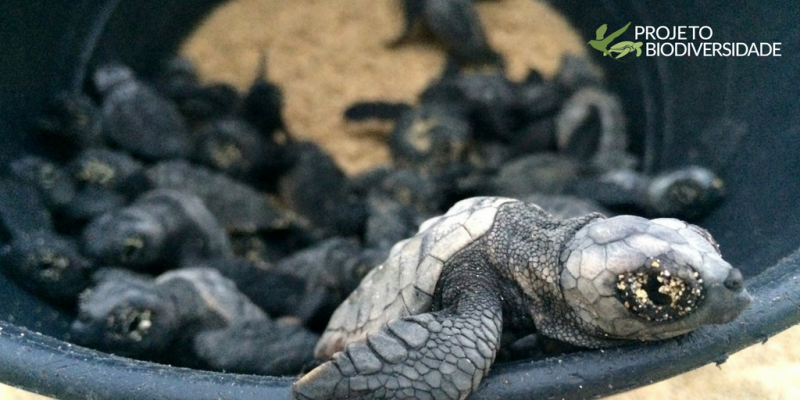 The nesting period, which started in early June, has been very different in recent months given the social and economic situation caused by COVID-19. The charities had fewer international volunteers, and also had to cope with more restrictions on movement they need to monitor nests. Nevertheless, the results exceeded expectations.

In Boa Vista, Bios Cabo Verde monitored 5,377 nesting turtles on the beaches in the Reserva Natural das Tartarugas. It also rescued 79 adult females that were lost on the beaches and no turtle poaching was  recorded. The Bios.CV team transferred 1,201 nests for their protection, and hatched and released 68,633 hatchlings from a controlled incubation hatchery.

Sal island saw Projeto Biodiversidade started patrolling the beaches in 2020 with night-vision cameras and drones with, together with traditional patrols, covered 26.6 km of beach and rescued 99 turtles. On a downward note,  357 dead turtles were found, most of which were poached. Poaching has increased because of economic difficulties arising from the COVID-19 crisis. This year has seen Projeto Biodiversidade protect 2,888 nests in 6 hatcheries monitored by the NGO and has released 144,695 hatchlings. 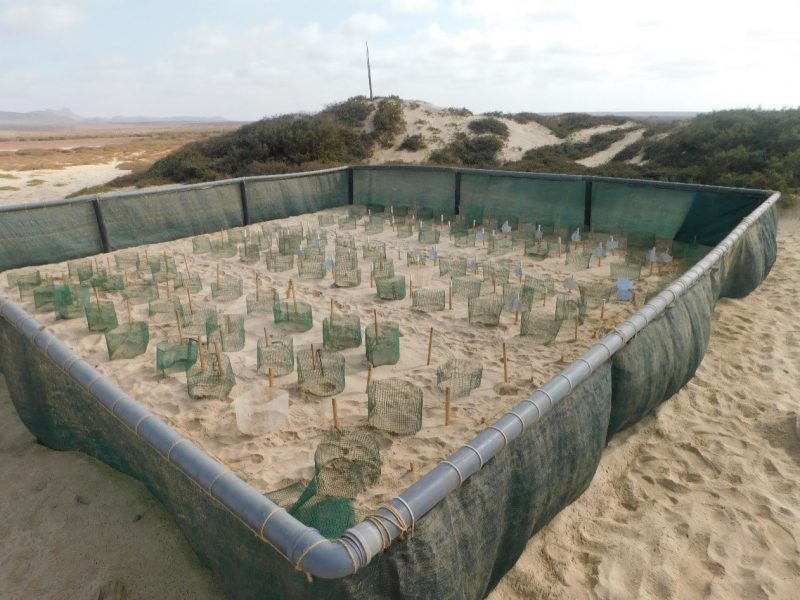 “These are fantastic results for Cape Verde’s loggerhead turtle population, which is one of the 11 most endangered sea turtle populations on the planet,” Riu says. “Together with Florida in the United States, they make up the most important reproduction colonies, together comprising 80% of the global population of the species.

“Over a difficult year, RIU Hotels, Bios.CV and Projeto Biodiversidade have strengthened an alliance that started in 2011 and 2016 respectively, in order to protect Cape Verde’s wildlife through plans to protect the environment and the ecosystem on the Sal island and Boa Vista archipelago.”

World Animal Protection has some welcome news for those who worry about the welfare of cetaceans.

“There is some good news for those who love whales and dolphins and want to see and experience them ethically. The La Gomera Marine area in Southwest Tenerife, Spain and Dana Point, in California, have been officially recognized as Whale Heritage Sites. This is a global accreditation scheme developed by the World Cetacean Alliance and supported by the global charity World Animal Protection. It recognizes outstanding destinations for responsible viewing of wild whales and dolphins in their natural habitat. The new designation recognizes that the local communities are doing things right for people and animals by practicing socially and environmentally responsible economic development.”

The site in South Tenerife has long been a popular spot to see whales and dolphins in the wild, while Dana Point, is a great place to view the blue whale.

World Animal Protection is promoting responsible wild animal watching experiences as a humane alternative to attractions that keep whales and dolphins in captivity for tourist entertainment.  Both are multi-billion-dollar industries, but watching marine mammals responsibly in the wild generates economic benefits humanely and is a more authentic and educational experience, the organization says. 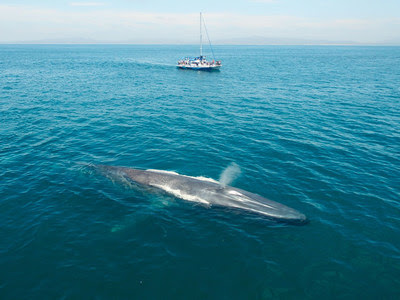 A blue whale is observed at Dana Point, in California. This is the first Whale Heritage Site in North America. Credit: Dolphin Safari

“Captive whales and dolphins live their entire lives in small, barren tanks and perform demeaning and unnatural tricks in exchange for food at amusement parks and aquariums worldwide,” says Melissa Matlow, Canadian Campaign Director at World Animal Protection. “At a Whale Heritage Site, people get to see whales being whales and dolphins being dolphins while contributing to their protection in the wild.”

“When the pandemic is over and tourism resumes, we must leave the cruelty behind,” added Matlow. “These Whale Heritage Sites are a great way to build tourism back better and encourage a shift away from cruel, outdated attractions which keep captive mammals in permanent lockdown.”

The charity believes the Whale Heritage Sites align with changing public values and tourist demand, particularly in countries like Canada.

Canadian concern for protecting the welfare of cetaceans is reflected in legislation. The federal government passed Bill S-203 (The Free Willy Bill) in 2019 which bans the capture, breeding and captivity of cetaceans for tourist entertainment.

World Animal Protection encourages people to always consider responsible tourism when traveling and to make sure to ask tour operators about their animal welfare policies.

Whale Heritage Sites are also The Bluff, in South Africa and Hervey Bay in Australia.

The Chabil Mar resort in Placencia, Belize, wants to introduce divers to a seasonal visitor whose imposing size belies its gentle nature.

The Placencia, Belize, property has packages for divers that seek out whale sharks, the largest of all fish but which are harmless and like to feed on plankton. 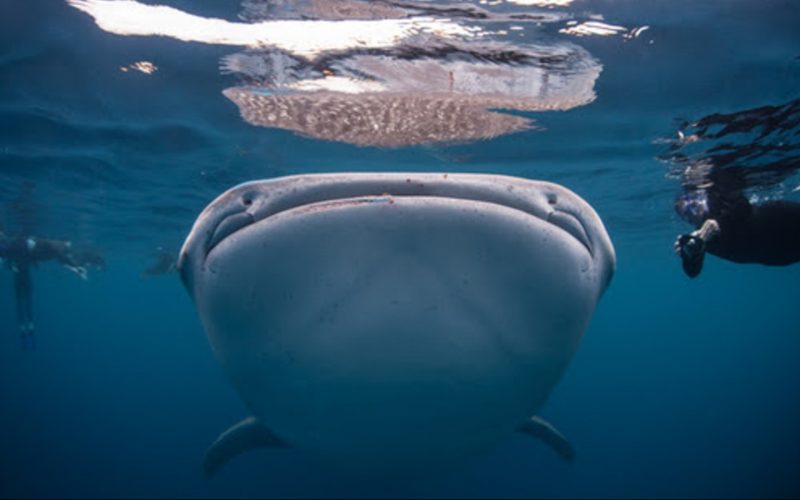 The slow-moving whale sharks can be spotted in Placencia-area waters in the March-June period.

The resort cautions divers that there’s no guarantee that they’ll spot a whale shark on any given dive and conservation measures limit the number of whale shark dives that are permitted.

But Chabil Mar says those divers who do spot a whale shark will be certain to enjoy seeing these “amazing aquatic creatures.”