Since launching a Commission Recall Petition on Nov. 30, travel advisor Heidi Hurst has received over 4224 signatures in support. Travel Courier caught up with Hurst to learn more about the efforts.

After engaging with her clients and others in the travel agent community, Heidi Hurst, Lead Travel Consultant and Adventure Travel Specialist at Heidiway Travel with TPI in Calgary, decided to take her efforts to the next level in the plight to advocate against mass commission recalls.

“She was really surprised, and in other meetings I sat in on, every MP was surprised [to learn about the position agents are in], ‘Really? You get nothing for all that work?’” Hurst tells Travel Courier.

While Hurst is in full support of travellers getting refunds, she’s advocating for agents not to be expected to pay suppliers back their duly earned commission, which is the equivalent of the majority of their income earned this year.

“I wanted all Canadians to know that travel suppliers, travel agents, the industry wants refunds to be happening but the current system is antiquated,” she says. “If it’s not regulated, if it’s not brought as a restriction from the government, then it doesn’t force industry to change their system.”

Looking at her 2019 sales as an example, Hurst says her agency would be on the hook to pay back $40,000, which would bankrupt many agents. 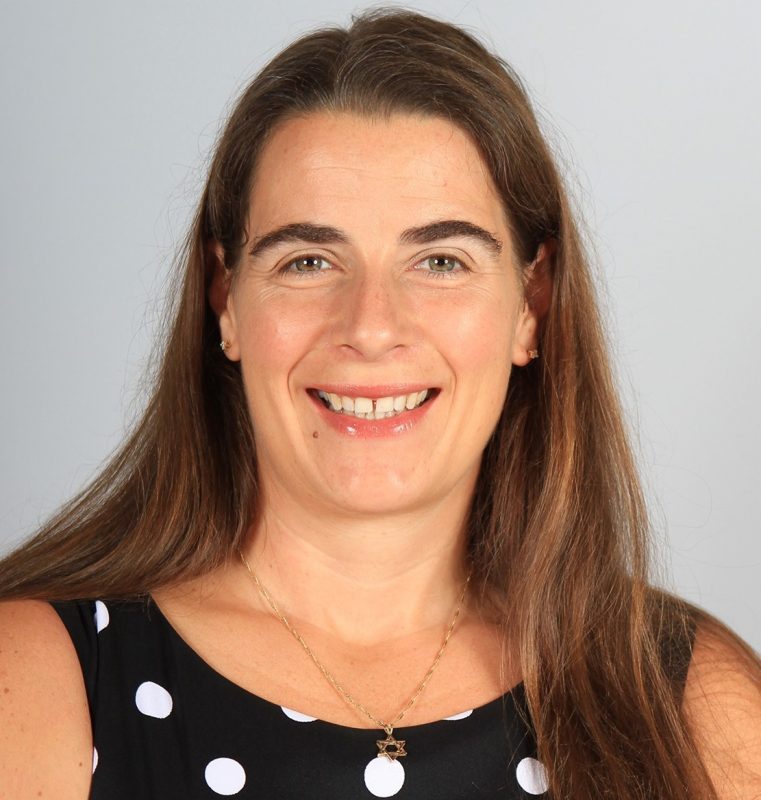 I wanted to make it very clear that this isn’t a blame game. This isn’t us saying our travel suppliers treat us badly, they don’t, we love them, they have been amazing to us through all of this, but we also want to be able to continue that.

“I wanted to make it very clear that this isn’t a blame game. This isn’t us saying our travel suppliers treat us badly, they don’t, we love them, they have been amazing to us through all of this, but we also want to be able to continue that,” Hurst says. “We don’t believe people should be working for free. And we’ve done even more work on some of these files than we generally would have for the amount of payment, and the amount of payment stays the same. I love my business, I love my job. I want to be here for travellers. We just need to step up and say don’t forget about us.”

Hurst says the response to the petition has been incredibly well received and supported, and she feels inspired to be part of the group getting a message of hope out to the industry.

“We need travellers, we need travel suppliers and we need travel agents. We’ve seen that a lot and I think going forward, having the benefit of a certified or professional travel agent really does take people to that level of care and concern. So we all need to be here and work on this.” 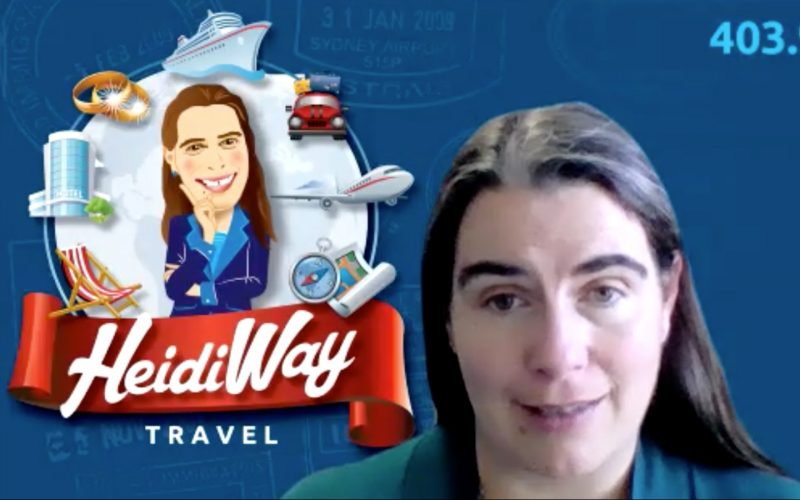 Petition to the Government of Canada:

We, the undersigned, residents of Canada, call upon the Government of Canada to consider travel agents as external staffing for travel suppliers and include this caveat on any supplier bailout terms, provided that previously paid travel agent commissions not be subject to clawbacks, but rather be considered a sunk business (staffing) cost.

What’s new at Blue-Roads and Topdeck?