Tourism Ireland gears up for growth

Tourism Ireland has a plan.

It would be surprising if they didn’t as they have always been a tourism organization that has worked to anticipate what consumers are looking for and make sure they can provide it to them long before the competition.

And that plan was what Tourism Ireland’s executive vice president, USA & Canada, Alison Metcalfe was in Toronto to talk about recently.

In conversation with Travel Courier, Metcalfe explained that: “When we look at our three-year plan, the goal is to get back to 2019 revenue levels – plus inflation – and we’re putting sustainability at the heart of that plan.”

She continued: “Sustainability will underpin our corporate plan and the business plans that flow from that and within that sustainability piece or platform, there are three pillars… one is economic sustainability which is the priority, certainly right now to make sure that businesses are economically sustained and then making sure that the environmental and the community sustainability is also delivered.” 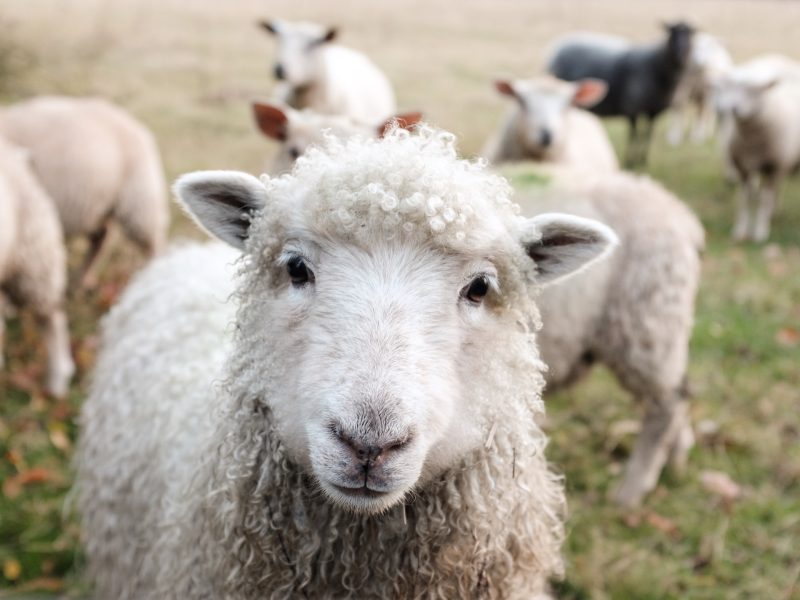 Noting the importance of the Canadian market, Metcalfe made it clear that two of those elements – economic and community sustainability – were at play, explaining that “as we head into this rebuild mode we’re back focussing on extending the season … out from that October through March, April period [because] we want to make sure that tourism has a positive impact around the Island (of Ireland) so we’re giving Canadians reasons to travel around the Island, into the regions and to Northern Ireland.”

As for the Toronto visit, Tourism Ireland met with its key travel trade partners to provide them with an update on their plans, review the tourism organization’s activity in the Canadian market and its performance in terms of its recovery efforts during 2022.

As for the year almost past, Metcalfe told Travel Courier that: “This year has been all about Restart and, you know, essentially driving conversion – there was a lot of pent-up demand, a lot of interest in many destinations but we obviously wanted to convert as much business as possible for Ireland and as we head into 2023 it’s about moving into that next phase of our recovery strategy which is around Rebuilding and sustainable growth – focussing probably less on volume and more on revenue.” 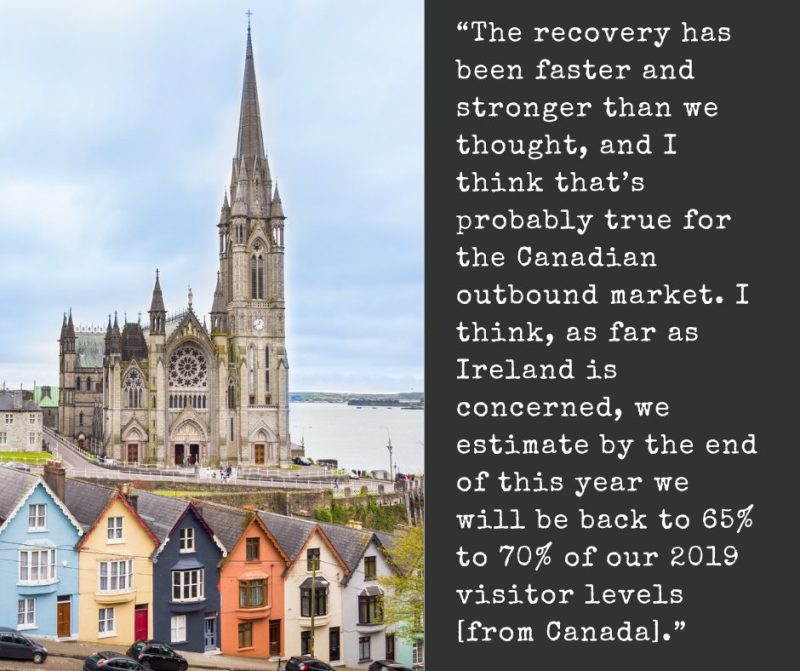 Canada may well be a good bet for that strategy as pre-COVID it was the 10th largest market for Irish tourism. In 2019, almost a quarter of a million Canadians – 248,000 actually – visited the destination, spending 209-million Euros and their average length of stay was 11.4 nights.

“If you look at the length of stay,” Metcalfe said: “Canadian visitors are actually one of the longest staying of all of our markets – probably only Australia and New Zealand are slightly higher than that and that’s understandable as they’re coming from much further away.”

Tourism Ireland’s EVP described 2022 as “a bit of a stop-start year” in which “all the plans that we had – like so many businesses and destinations in Q1 – sort of got shelved or pushed into later months.”

But she continued: “The recovery has been faster and stronger than we thought, and I think that’s probably true for the Canadian outbound market. I think, as far as Ireland is concerned, we estimate by the end of this year we will be back to 65% to 70% of our 2019 visitor levels [from Canada].” 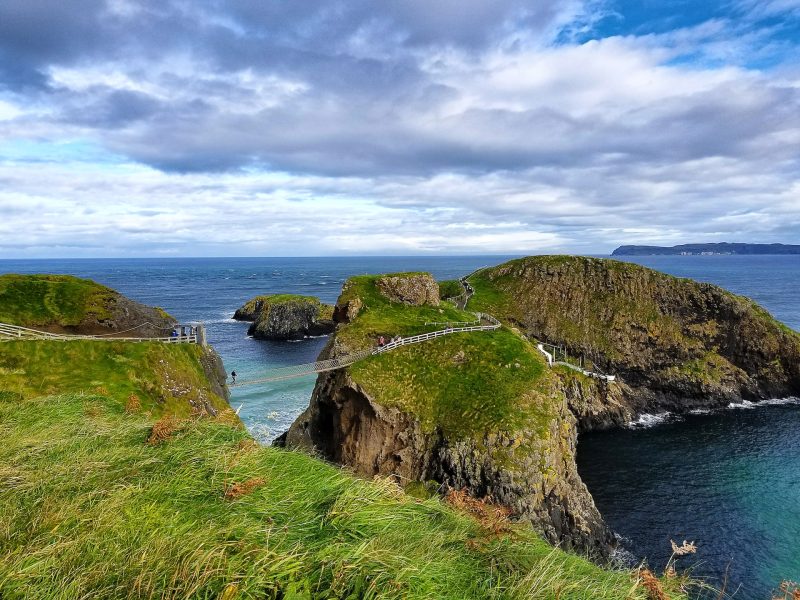 On Canada’s performance, Metcalfe said: “I think that is pretty positive given that things really didn’t get going [here] until April-May time and there was still a lot of uncertainty around testing requirements and the ‘hassle factor’ out there as tourism got going again. So, we’re pretty happy with that.”

Tourism Ireland’s Canadian market manager, Sandra Moffatt added that the recovery that Ireland made here in Canada was “driven by our access,” pointing out that the destination is at 96% of its 2019 air access.

In fact, Tourism Ireland made it a priority to stay in close contact with its airline partners and “when we restarted our paid marketing activity, we prioritized investing with the tour operators, with the airlines to drive conversion, to drive sales and that’s when we launched the Push The Green Button campaign here in Canada.”

Push The Green Button, Metcalfe continued, “was a global campaign which was designed with a very specific objective in mind and that was to strengthen that intent to travel and get people to book.”

She said that “as we head into 2023, while we’ll keep that Campaign going through [the first quarter of 2023], we will be launching a new global brand campaign in the springtime.”

A campaign to inspire

The new campaign, Metcalfe said, will be a brand campaign “designed to inspire people to put Ireland under consideration.”

“In market-speak, we’ve been working at the mid-to lower funnel just to convert business, but [with the new campaign] we’re going to be moving back up the funnel,” she explained.

Before adding: “Basically, we want to inspire people to think about Ireland and [we want to] build longer term demand which will give us that opportunity to build sustainable growth to fill the pipeline for the next two or three years.”

And for those who remember those ‘before COVID’ campaigns, Tourism Ireland had one called Fill Your Heart With Ireland, and Metcalfe told TC that the new campaign “will sort of be in that territory but with a different creative execution.”

Moffatt noted that the new campaign is designed to hit on key Canadian passion points.

“We know that Canadians really resonate with Irish culture and music and dance, with built heritage – like Irish castles – and it will be designed to really get that top-of-mind and get Ireland on top of the consideration set and separate us from our European competitors,” Moffatt said. 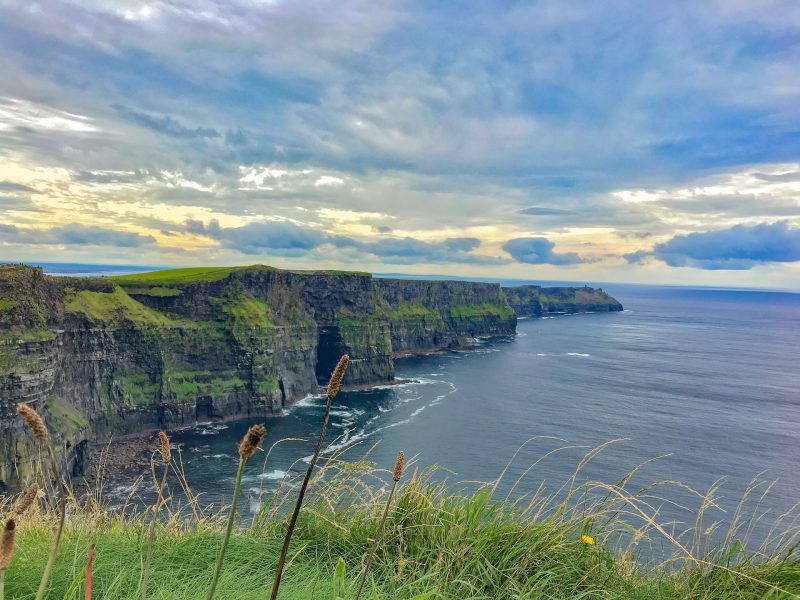 And not to put too fine a point on it, it is a fiercely competitive market these days.

Said Metcalfe: “We certainly saw that this year when everyone sort of got out of the gate pretty much at the same time, so we are certainly, by no means, complacent, but I think we’re certainly happy with the engagement we have with the campaign and also with the business results in terms of the recovery thus far.”

And she adds: “We did increase our investment in the Canadian market this year and that was designed specifically to restart things and create that stand out for Ireland, recognizing that everybody would be fighting for what would be a smaller Canadian outbound market to Europe this year.”

Taking care of its partners

As for the travel trade, Tourism Ireland’s Canadian team has been very active, working with the retail community.

Moffatt explained: “This year we’ve really focussed on the ‘Seeing Is Believing,’ so getting the trade over to Ireland to see what the product looks like on the ground.” 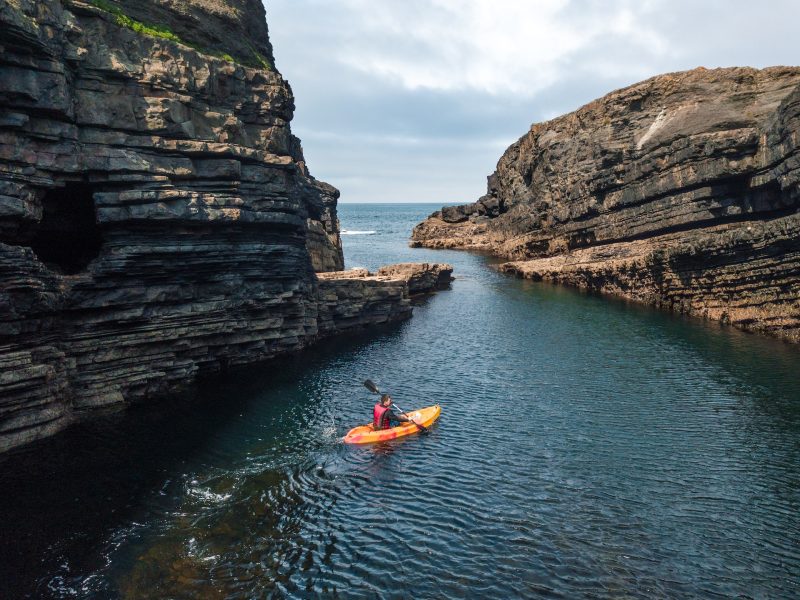 It hosted three fams in the final quarter of 2022 and Moffatt said that in 2023, “we are continuing our trade education program, so we have ongoing webinars; we have our e-zines; we have a dedicated Facebook group for the agents, where they can ask us questions and bring that one-to-one opportunity to connect with us and get firsthand information on product, itineraries assistance and anything that they need; as well as the latest product updates, fam trips, events.”

And Tourism Ireland – along with 20 Irish industry partners – will be back on the road in 2023 with Sales Missions set for Feb. 27 to March 2 that will visit London, Ottawa, Halifax and Newfoundland.

Last, but definitely not least, Metcalfe noted that Tourism Ireland is putting an increased emphasis on developing the luxury market.

In fact, Moffatt explained that the luxury experience that Ireland can offer to its visitors “is why we hosted that fam trip in November, because it’s really a year-round experience. You can have the twinkling lights of the city, the Irish castles, afternoon tea and it aligns so well with the ground offering.”

And it also “aligns with our focus on revenue,” Metcalfe added. 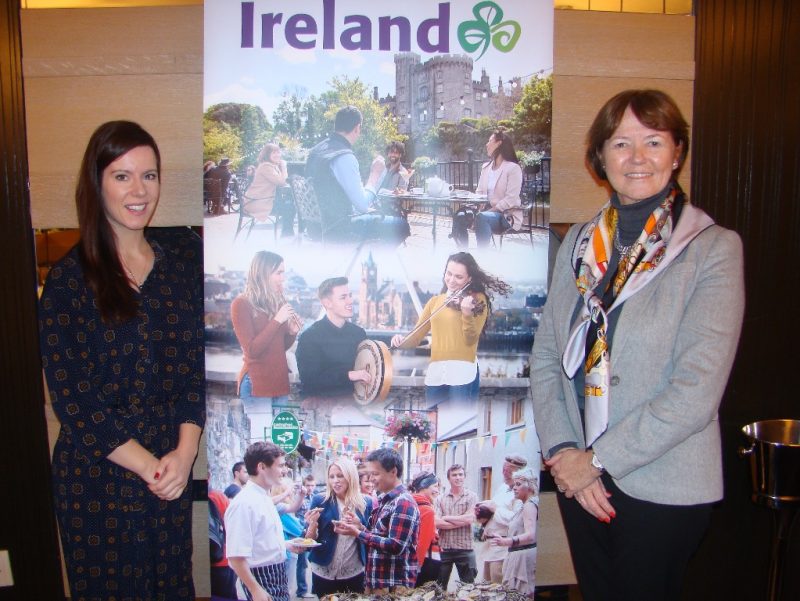