Tokyo could still benefit from the Olympics

One of the tour operators that offers Tokyo says the Japanese capital’s tourism trade may well be among the winners of the Summer Olympics.

But Michael Yiptong of Journeys of Discovery also cautions that a spike in tourism numbers resulting from increased interest in Tokyo and the rest of Japan because of the Olympics may be reduced if a restart of Japan travel lags for a long period.

“The 2020 Summer Olympics were held last month amidst lots of controversy both in Japan and internationally in the middle of the covid-19 pandemic,” Yiptong noted. “From a tourism perspective, I am pleased that this global event was held successfully without any major issues or outbreaks of the virus. The sporting events, the athletes, Tokyo, Japan and its people were centre stage globally during those incredible two weeks. With all the positive media coverage, I have no doubt that there will be increased interest among Canadians to travel to Tokyo and (the rest of) Japan.

“Of course, given the long-haul nature of travel from Canada to Japan and Tokyo being the major airline gateway into Japan, Canadians will visit Tokyo and other regions of Japan for an average length of stay of between 8 to 12 nights.”

The Olympics were quickly followed by the Paralympics, also held in Tokyo and which also have been drawing international attention.

Cities hosting Summer and Winter Olympics always hope for increased tourism after the competitions end, keeping their fingers crossed that those in other countries watching the games will develop an interest in visiting their destinations. Olympics media coverage showcases cultural, historic and other sides to the host city, along with the actual Olympic events.

The Tokyo Olympics were held against the backdrop of the coronavirus pandemic, which has led Japan to impose travel restrictions, and accompanying social distancing regulations and limits on the size of crowds meant few spectators were on hand to watch the events.

But Yiptong praised the manner in which authorities staged the Olympics.

“The international exposure would not have suffered from the controversies related to the pandemic,” he said. “The marketing and planning for tourism during and post-Olympics would have proceeded as planned. So yes, the pandemic did have an impact on the international exposure; however I do not believe there has been a negative impact other than spectators were not allowed to attend the events.” 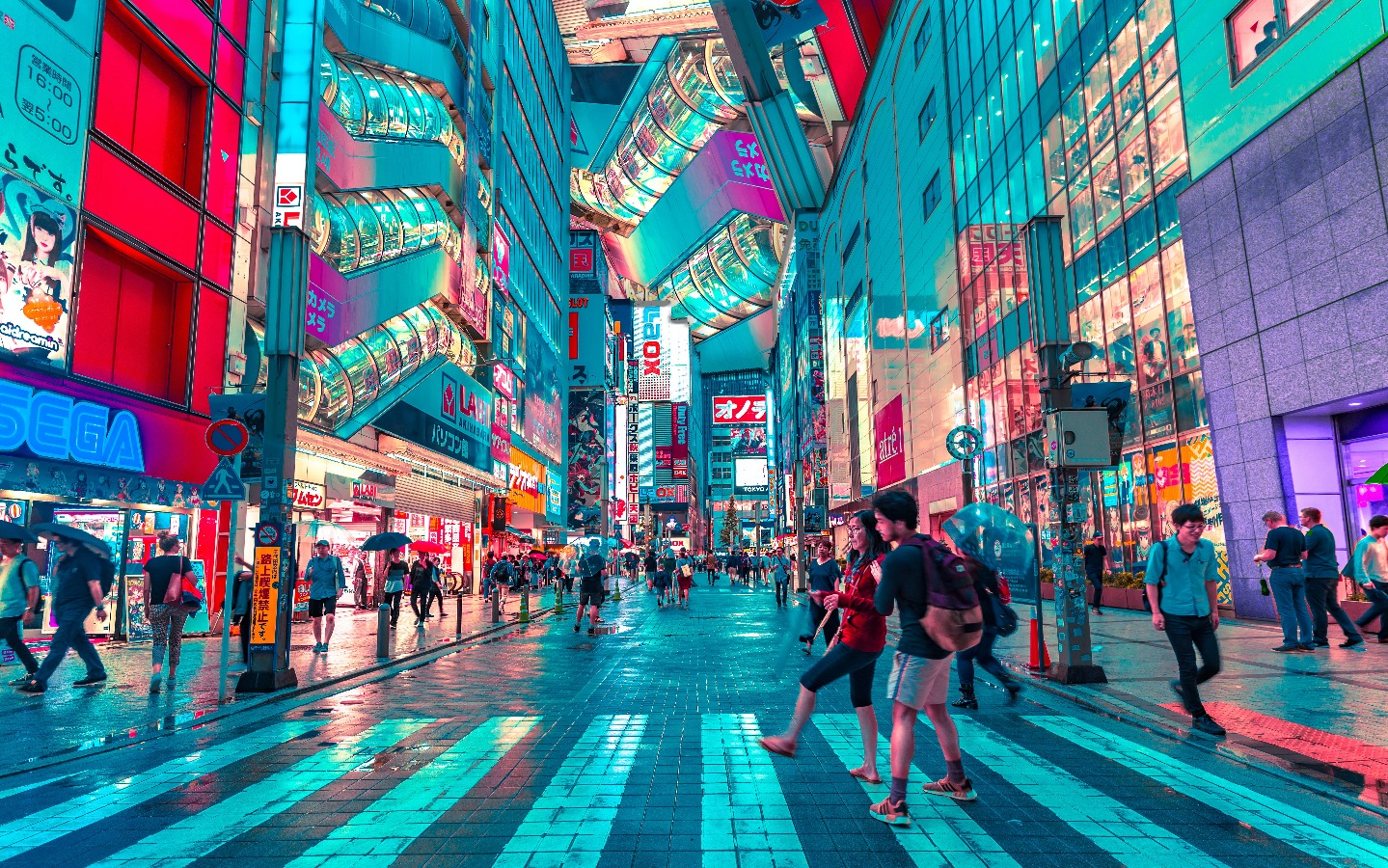 However, Yiptong cautioned that he doesn’t expect a quick uptick in Canadian visitations to Tokyo.

He also warned that a lengthy delay in the ability to travel to Japan may mean some of the goodwill Tokyo gained from hosting the games may be lost.

“The longer it takes for travel between Canada and Japan, the positive impact on tourism due to hosting the 2020 Olympics may slowly start to fade,” he warned.

“Japan’s long history of sports can be traced back to imperial courts events, samurai martial arts, games enjoyed among everyday people, religious rituals, and performing arts. This is an incredible opportunity for you to look back at the origins and development of Japanese sports,” the Tokyo National Museum said.

Tips on how to succeed in the new world of travel